Dion sinks a three and puts the game to bed
2:35 PMa year ago

Dion with the handles

Kuz been in the gym

J.R. Smith is BACK pic.twitter.com/hF2fCiXtvZ

Your reminder that @Double0AG makes dunks like these look easy. pic.twitter.com/KpWkldcmIo

JR throws it up to Dwight

ALL of the Lakers vets look rejuvenated. JR Smith was a great addition pic.twitter.com/jmCLm5SSMT

12:33 PMa year ago
Anthony Davis leaves the floor after being hit in the face
12:31 PMa year ago

Lakers bench is a show in itself during the game. pic.twitter.com/gWg9hLT93d

James ON A MISSION 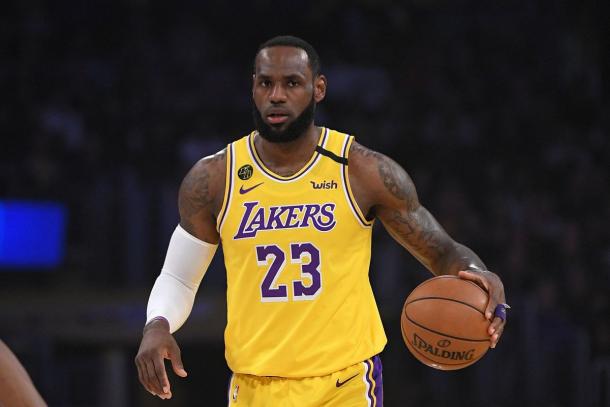 Los Angeles Lakers take the court as if it’s a packed arena. pic.twitter.com/CT43wVs3PA

No Morris For LA

Markieff Morris is the lone player who won’t play (aside from the injured Rajon Rondo) today as he continues to get integrated back into the action after joining the team this week.
11:16 AMa year ago

Lakers will treat this game as a regular season game

Vogel said they’ll play closer to a regular rotation today, including with LeBron and AD.

Mo Bamba on having a full roster in practices

Six-game slate for the first Saturday with basketball

“I think two things,” said Vogel. “His body changed – he did an incredible job from the offseason last year when we drafted him up until this point right now that really changed his body, dropped a lot of weight, get himself in great shape.”
10:53 AMa year ago

We are less than an hour away from the start of the game!
1:00 AMa year ago
Do not miss a detail of the match with the live updates and commentaries of VAVEL. Follow along with us all the details, commentaries, analysis and lineups for this Lakers vs Magic.
12:59 AMa year ago

“We want to win and we want to compete." - Michael Carter Williams 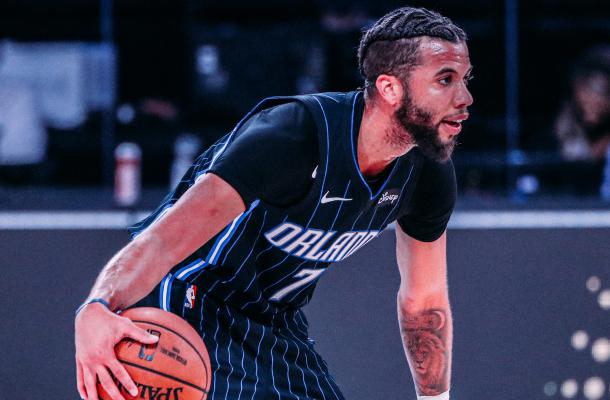 The King Speaks On BLM Movement 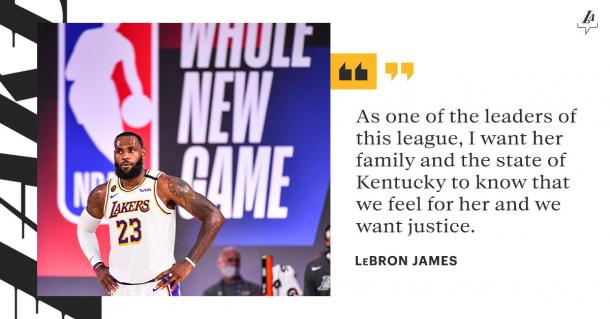 How to watch Lakers vs Magic Live TV and Stream