Following a statement by Dallas Mavericks owner Mark Cuban confirming the decision to not play Anthem before Mavericks games, the NBA announced that "all teams will play the national anthem in keeping with longstanding league policy."

According to The Athletic's Shams Charania, Cuban's decision was made because many feel the anthem doesn’t represent them.

Source close to Mark Cuban says decision to not play Anthem before Mavs games isn’t because they don’t love U.S., but because many feel anthem doesn’t represent them, and they want to continue discussion of how to represent people from all communities when honoring U.S. at game.

“With NBA teams now in process of welcoming fans back into their arenas, all teams will play the national anthem in keeping with longstanding league policy.”

In the meantime seems like things will remain the same but let's not get carried away too quickly. ESPN's Adrian Wojnarowksi reported once fans are increasingly back in arenas, there will be a chance Commissioner Adam Silver would let Mavericks continue without playing anthem.

Once fans were increasingly back in arenas, including in Dallas, there was little chance Adam Silver would let Mavs continue without playing anthem. Maybe there’s a collective conversation in NBA or sports to be had on issue, but Silver wasn’t letting one team make that decision. 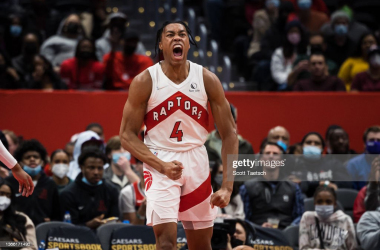 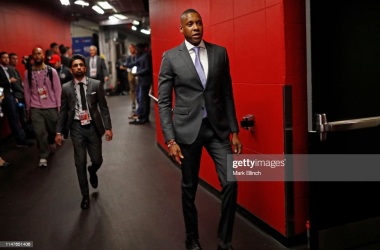 Chris Brickley is on track to go down as the best trainer we’ve ever seen, and here's why 3 months ago