NOR4
END10 hours ago

The series seems to be going in favor of the Utah team, who have a 3-1 lead and could settle everything in the fifth game.
We hope you enjoyed this live broadcast.
12:38 AMa year ago

Impressive play by Morant who makes a half back basket.
11:13 PMa year ago

Great basket by Gobert, who goes in practically alone.
10:52 PMa year ago

The first half is over and the partial lead is for the Jazz by five points.
10:47 PMa year ago

Great score by O'Neale and the Utah team starts to increase the lead.
10:39 PMa year ago

Brooks gets one more two-pointer and the game remains even.
10:19 PMa year ago

End of the first quarter of a very balanced game with only three points advantage for Utah.
10:09 PMa year ago

Great basket by Brooks that gives his team two points.

Grizzlies turn the score around with two foul penalty points.
9:58 PMa year ago

Bogdanovic starts with a couple of touchdowns and leads his team.
9:56 PMa year ago

The Utah team has arrived

The players look very focused and will be looking to continue their winning streak. 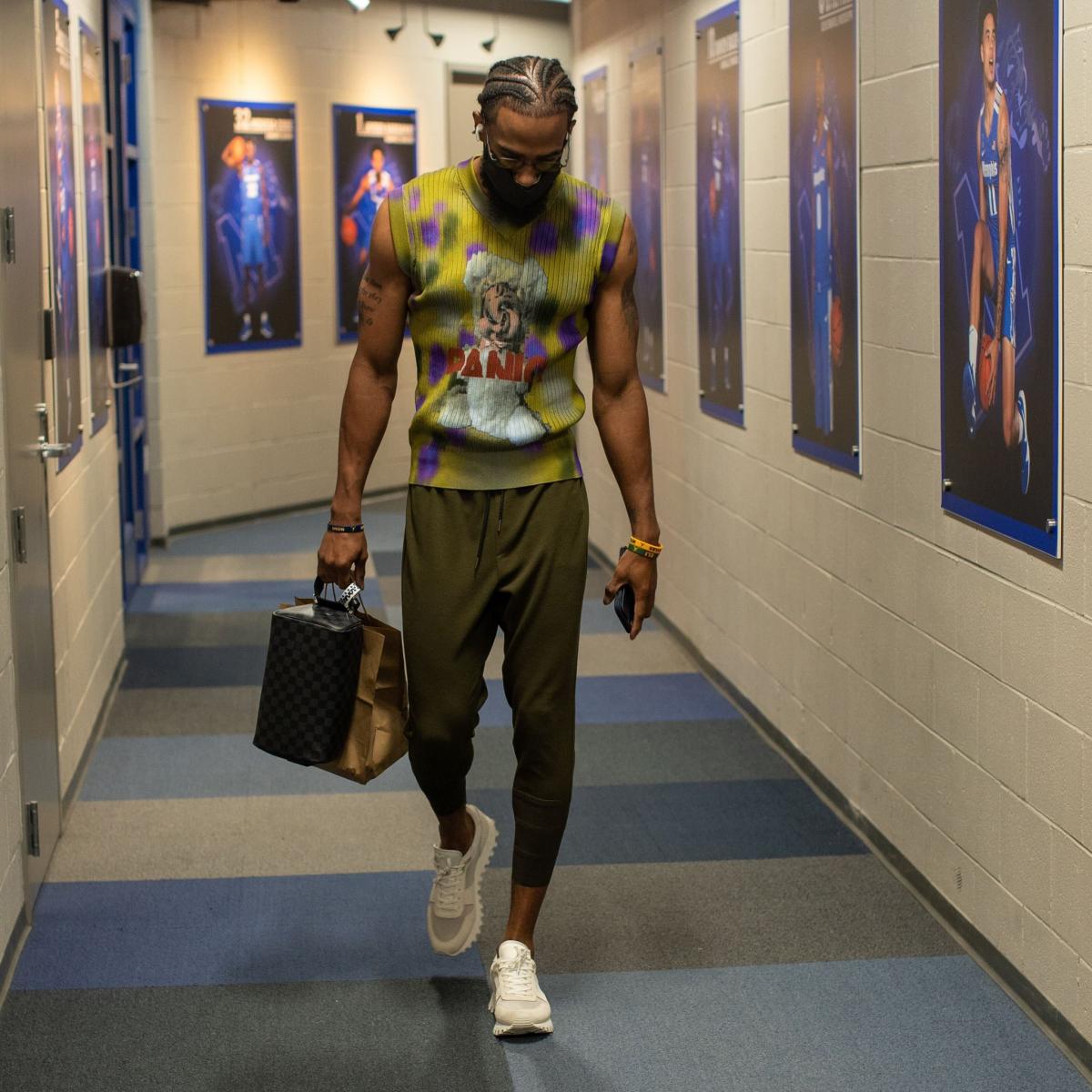 The home team is warming up

The Grizzlies are ready to take the field, looking for the game that will tie the series at 2 games. 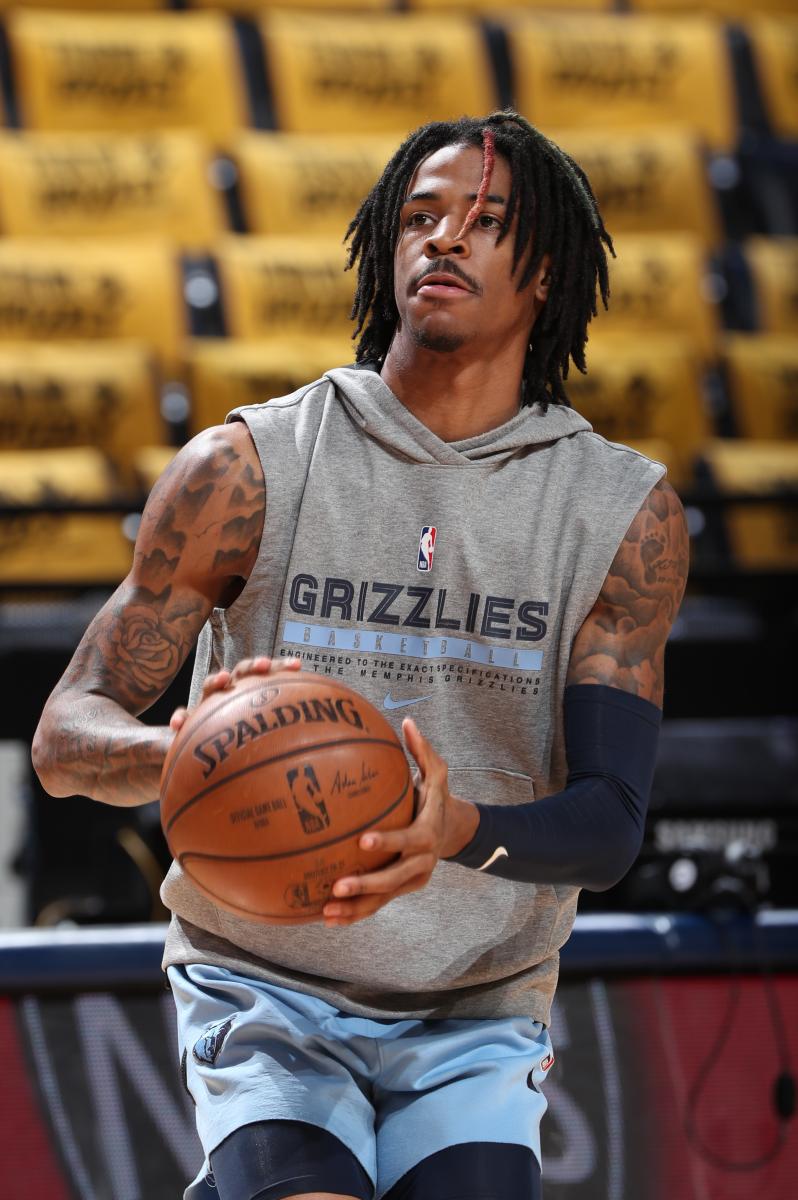 The lineups for tonight's game are coming, stay tuned for the Grizzlies vs Jazz minute-by-minute.
9:01 PMa year ago

In a few moments we will present you the starting line-ups and all the details of the Memphis Grizzlies vs Utah Jazz game.
8:56 PMa year ago

How and where to watch Memphis Grizzlies vs Utha Jazz

The match will be broadcasted on NBC only in the USA.
If you prefer to follow the match live on the Internet, VAVEL USA is your best option.
8:51 PMa year ago

Donovan Mitchell has stood out for his accuracy when shooting from three-point range, will he be able to lead his team to another victory? 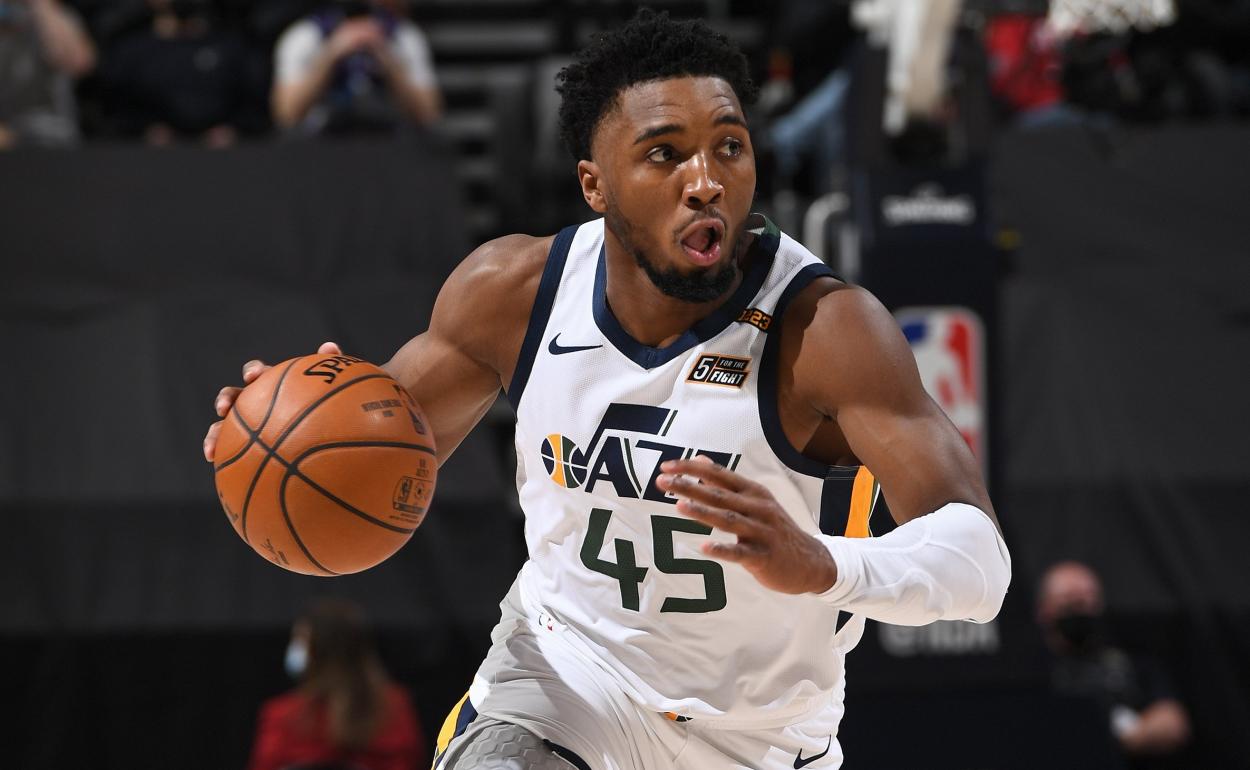 Ja Morant scored 28 points in the last game and despite the loss was a headache for the visiting defense, so his participation will be essential for the Grizzlies. 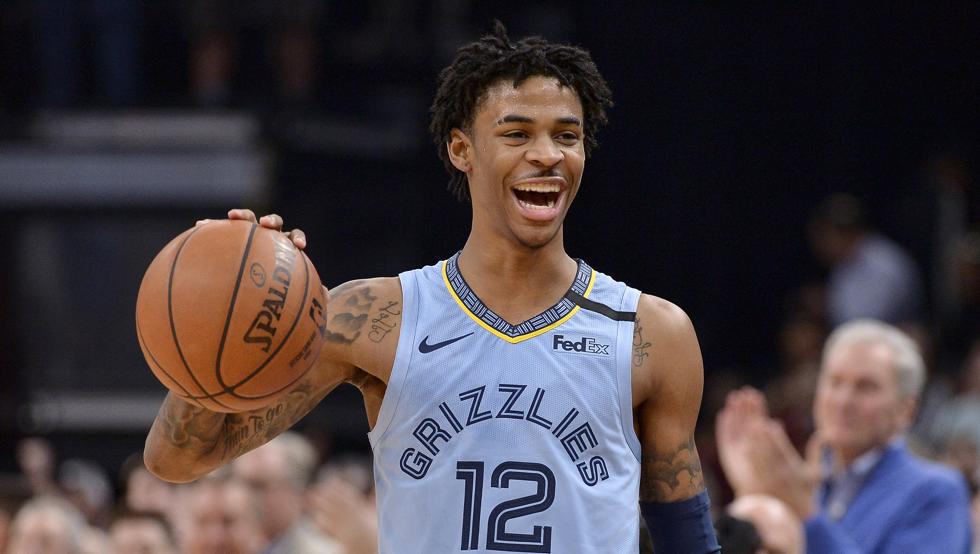 Only a couple of games separate the Utah team from advancing to the next round of the playoffs, which is why they will be looking to increase their lead with another victory.
8:36 PMa year ago

Grizzlies will seek to tie

Despite having started the series winning, Utah has turned it around and in the last game they finished 121-111 in a very close duel.
8:31 PMa year ago

The Grizzlies vs Jazz match will be played at the FedExForum, in Memphis, USA.
The kick-off is scheduled at 9:30pm ET.
8:26 PMa year ago

Welcome to VAVEL.com’s LIVE coverage of the 2021 Competition match: Team 1 vs Team 2!

My name is Salvador Espino and I’ll be your host for this game.
We will provide you with pre-game analysis, roster updates, and news as it happens live here on VAVEL

Chris Brickley is on track to go down as the best trainer we’ve ever seen, and here's why a day ago