We hope you enjoyed the game, stay tuned to VAVEL for more NBA news and games.
1:19 AM4 months ago 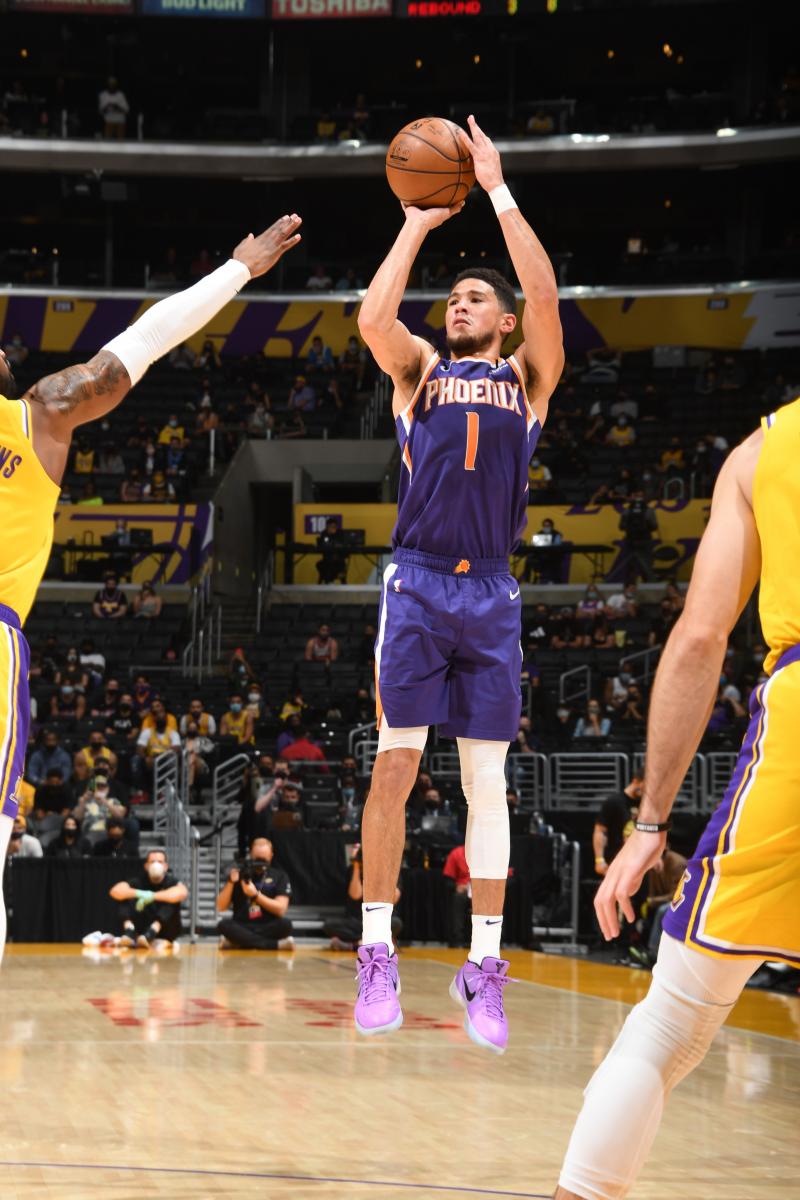 The game ends and the Suns take the win and the series against Lakers.
The champion was eliminated in the first round.
1:03 AM4 months ago

Chris Paul takes his time and gets to the midrange! #NBAPlayoffs @Suns 101@Lakers 84

3 more points for Johnson and the Suns are close.
12:50 AM4 months ago

The third quarter ends and the Suns have a 12-point lead over the Lakers, close to eliminating the champions.
12:35 AM4 months ago

Matthews makes a three-point basket and the Lakers want to get into the series again.
12:15 AM4 months ago

The third quarter begins and the Lakers are down by more than 20 points.
11:59 PM4 months ago

With a Matthews basket the game reaches halftime.
11:38 PM4 months ago

With a couple of plays by Caldwell-Pope the Lakers cut the lead to 21 points.
11:29 PM4 months ago

Three more points, now thanks to Johnson.
11:22 PM4 months ago

The second quarter begins and the Lakers try to close some space.
11:15 PM4 months ago

Great move by Booker to increase the Suns lead by three points.
11:02 PM4 months ago

Davies is promptly substituted due to injury.
10:56 PM4 months ago

The Suns started giving everything, and with a 3-point shot by Crowder they take a good initial advantage.
10:51 PM4 months ago

If the Phoenix team comes out on top tonight, they could advance by knocking off the reigning NBA champions, which would be a coup for their title quest this season. 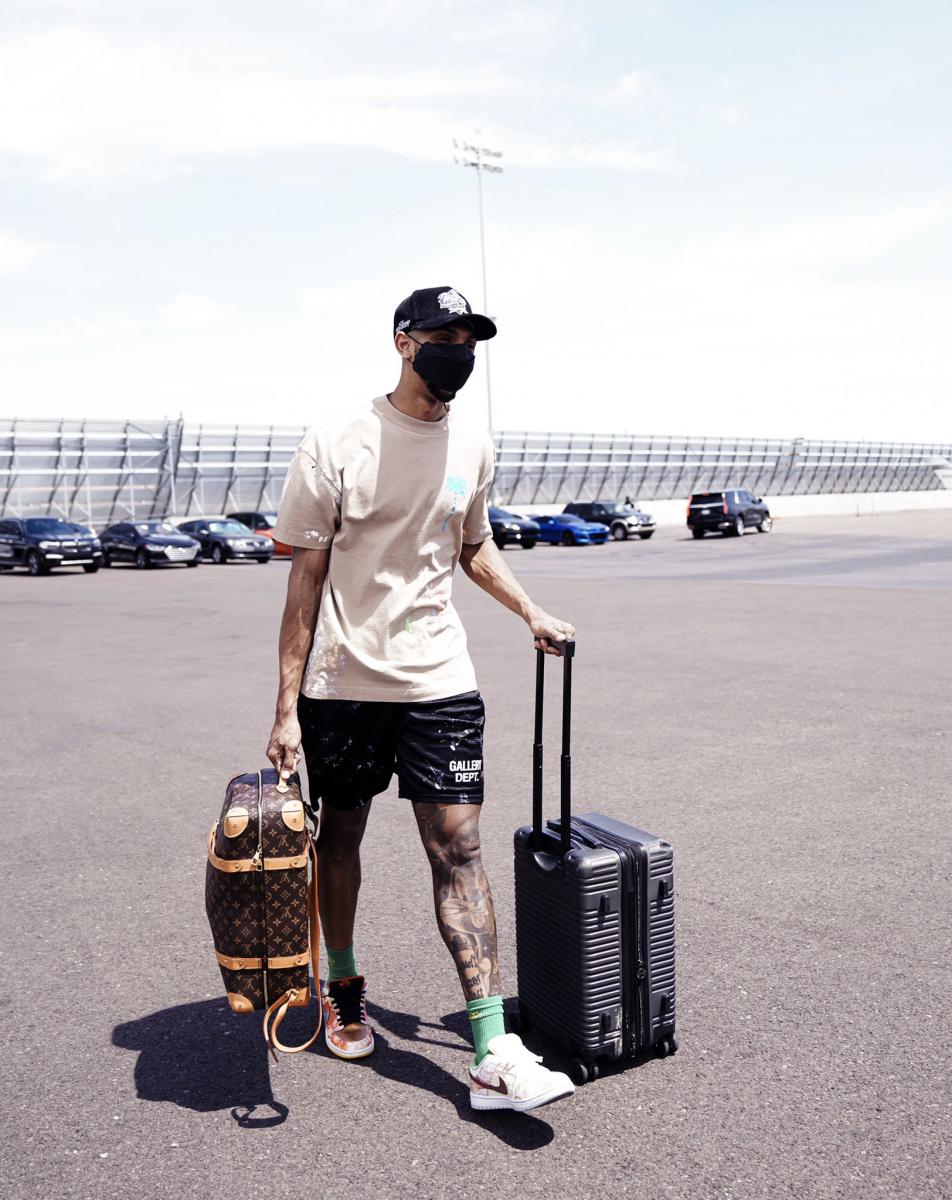 The current champions are at home, waiting for the game that will give them a chance to tie the series 3-3, they will have to be very strategic if they want to send everything to the seventh game. 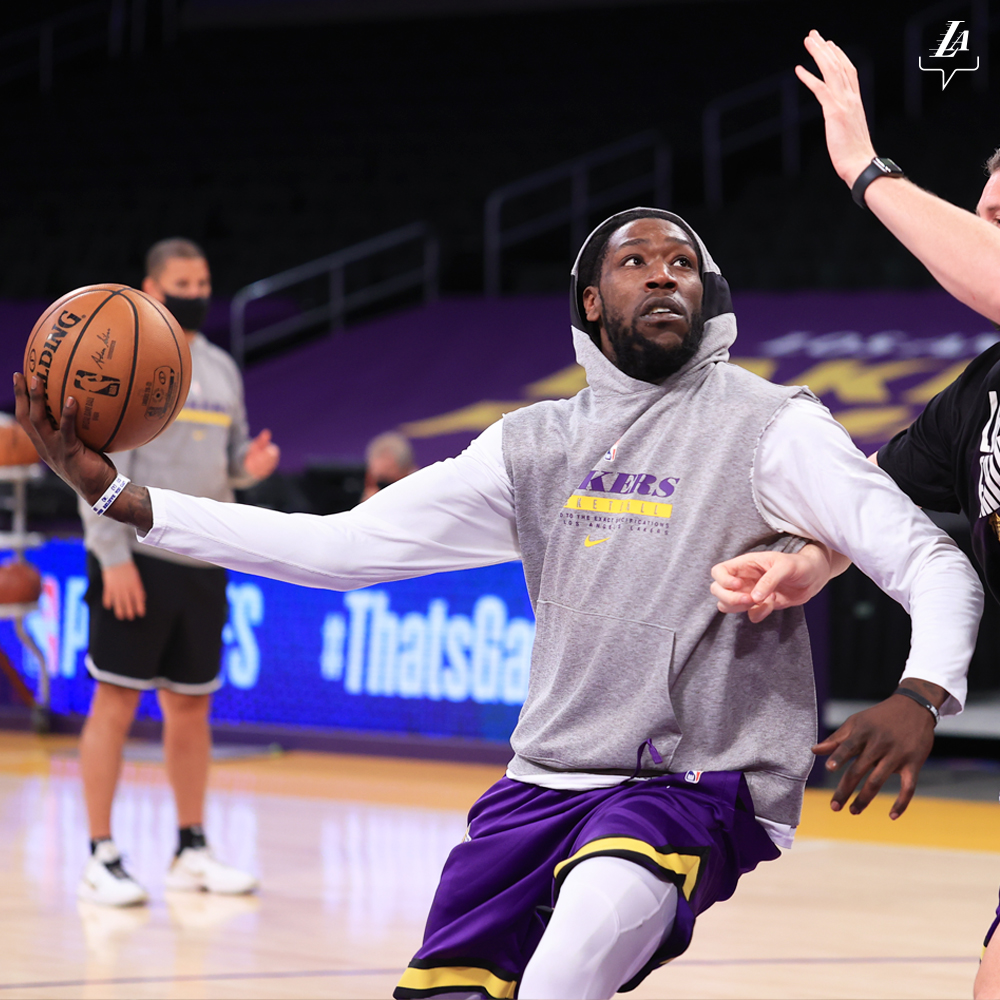 The starting lineups and all the details of the sixth game between Lakers and Suns are coming, stay tuned to VAVEL.
10:12 PM4 months ago

In a few moments we will bring you the starting lineups and all the information about the Lakers vs Suns live from Los Angeles, California.
10:07 PM4 months ago

How and where to watch Lakers vs Suns

The game will be broadcast on ESPN for USA.
You can also find it on the NBA App.
If you prefer to watch it live online, VAVEL USA is your best option.
10:02 PM4 months ago

Watch out for this Suns player

Beyond the points scored by the Suns, it is important to highlight the participation and assists of Chris Paul, who with his speed and vision has become fundamental for the Phoenix team.
9:47 PM4 months ago

Watch out for this Lakers player

It's no news that the player to watch is LeBron James, but it's worth mentioning that he's the player who has given away the most points in the series for Los Angeles. 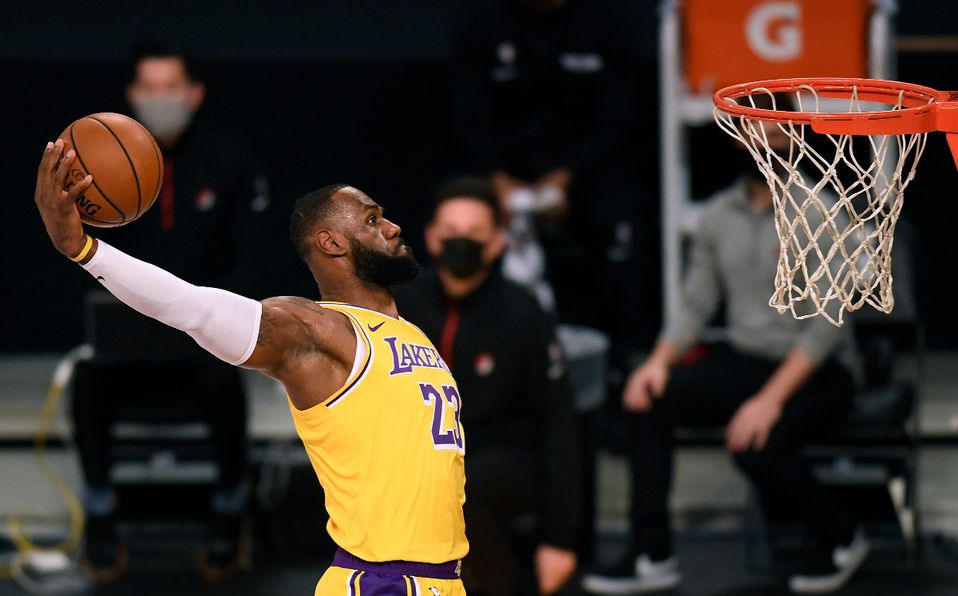 The visiting team has won the last two games of the series, and will be looking for a third victory to achieve their objective.
9:37 PM4 months ago

The Lakers are down in the series by one game, so if they lose this one, everything would be defined in four games and the Suns would advance to the next round.
9:32 PM4 months ago

The Lakers vs Suns match will be played at the Staples Center, in Los Angeles, California.
The kick-off is scheduled at 10:30 pm ET.
9:27 PM4 months ago

Welcome to VAVEL.com’s LIVE coverage of the NBA 2021 match: Lakers vs Suns!