We hope you enjoyed the game, stay tuned to VAVEL for more NBA news and games.
12:33 PMa year ago

It's over! Germany takes the win in the pre-Olympic kickoff.
12:30 PMa year ago

He's leaving! Fabián Jaimes commits his fifth foul and leaves the match with a red card.
12:24 PMa year ago

Paco Cruz came up again and with a hat-trick, brought Mexico closer on the scoreboard.
12:15 PMa year ago

Germany is looking to win! Thiemann finishes hanging from the hoop and adds two more, taking a three-point lead over Mexico.
12:14 PMa year ago

Thiemann turns Mexico around and Germany wins by one point.
12:12 PMa year ago

Uff! Three shots by the Mexicans, but none make it into the hoop.
12:08 PMa year ago

The last quarter of the game begins.
12:04 PMa year ago

The third quarter ends and Mexico is still in the lead.
12:04 PMa year ago

Jaimes appears with a hat-trick, and once again the advantage goes to the Aztecs.
12:00 PMa year ago

It got good! Obst scores a hat trick and ends up tying the score with a minute and a half left in the third quarter.
11:53 AMa year ago

After an unsportsmanlike conduct against Toll, Saibou scores both baskets to pull within five points.
11:49 AMa year ago

Saibou misses his first free throw, but scores the second, the Mexican lead continues to shrink.
11:45 AMa year ago

Bonga appears for Germany, and from the middle of the court, he scores three golden points.
11:39 AMa year ago

Oof! Ayón tries, but misses the basket and gives up two points.
11:37 AMa year ago

Mexico seeks to maintain its lead as the third quarter begins
11:22 AMa year ago

It's over! The second quarter ends with Mexico still in the lead.
11:15 AMa year ago

Back and forth game, Germany fails to score and Gustavo Ayón appears for Mexico and adds two to his account.
11:10 AMa year ago

Amigo arrives and after getting into the zone, he hangs on the basket, increasing the advantage.
11:06 AMa year ago

Cruz is still on! Paco Cruz continues to add hat-tricks to his tally
11:04 AMa year ago

Triplet! Paco Cruz goes all out and scores from outside the box to put Mexico back on top.
10:57 AMa year ago

The second quarter of this game begins.
10:53 AMa year ago

It's over! The first quarter ends with Mexico leading Germany.
10:48 AMa year ago

Cruz again! From the outside, he scores three points for Mexico.
10:45 AMa year ago

The team coached by Omar Quintero has already turned Germany around.
10:39 AMa year ago

Good steal by Lo, who prevents Mexico's play from growing.
10:35 AMa year ago

The national anthems are already being sung in Croatia, prior to the start of their participation in this Pre-Olympic.
10:26 AMa year ago

The German national team is also already in the building, where they will go all out for the ticket to Tokyo.
10:21 AMa year ago

The Mexican national team is already at the Spaladium, where they will start their journey in search of qualification.
10:05 AMa year ago

The Germans arrive after a dismal performance at the 2019 World Championship, where they failed to advance past the group stage. Prior to this duel, they were to face Senegal on a friendly basis, but the opponents presented various cases of COVID.
9:54 AMa year ago

Omar Quintero, current coach of Mexico, recognizes that it is complicated to qualify, but he will try to take the national team to Tokyo, after disputing this pre-Olympic.
9:46 AMa year ago

Gustavo Ayon said about his departure from the Mexican National Team: "I leave grateful and full of joy, I have to close the process with the national team and if I get the pass I would finish my time as a selected player in the Olympic Games and if we don't achieve it this will be my last process".
3:38 AMa year ago

Do not miss a detail of the match Mexico vs Germany with the live updates and commentaries of VAVEL. Follow along with us all the details, commentaries, analysis and lineups for this match.
3:33 AMa year ago

How to watch Mexico - Germany Live Stream on TV and Online?

If you want to watch the game Mexico vs Germany live on TV, your options is: Fox Sports.

Germany will be without Denis Schroder, player of the Lakers, as his team did not allow him to travel with the national team for this game.

Rodl wants a ticket to the Olympic Games in Tokyo and has therefore decided to call up the best German players for this tournament.
3:18 AMa year ago

Both teams come to this game with some injuries. On the Mexican side, Juan Toscano, current Golden State Warriors player, will not be able to participate with the national team.
3:13 AMa year ago

These are the players called up by Omar Quintero to play the first match in this tournament. 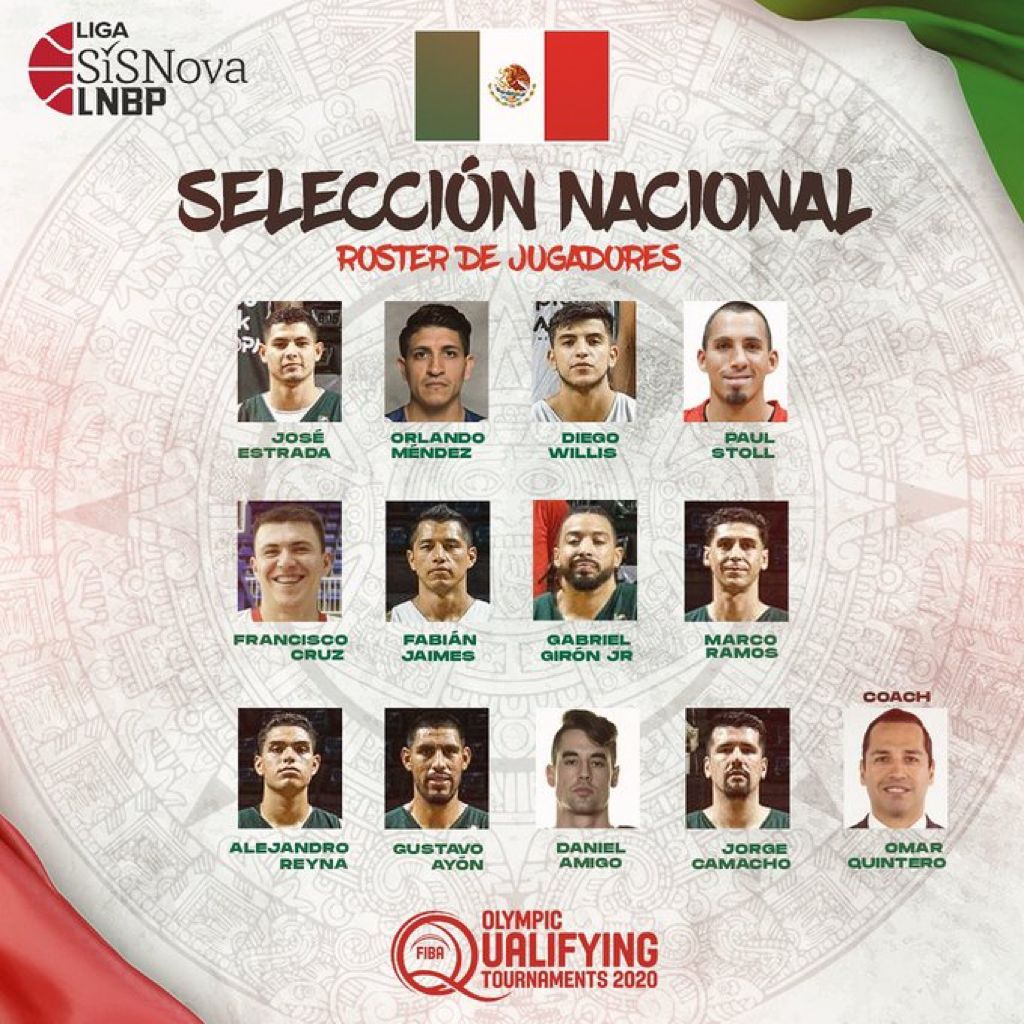 With Henrik Rodl at the helm, the German team has already had sessions in Split, preparing for the start of the Pre-Olympic.
3:03 AMa year ago

The Mexican national team, coached by Omar Quintero, is already in Croatia and has already trained at the Spaladium to fine-tune details for this match.
2:58 AMa year ago

Germany and Mexico begin their pre-Olympic campaign, looking to qualify for the next phase. This match will be played in Croatia.
2:53 AMa year ago

The match will be played at the Spaladium Arena

The Mexico vs Germany match will be played at the stadium  Spaladium Arena in Split, Croatia. The stadium has a capacity of 10,931 people. 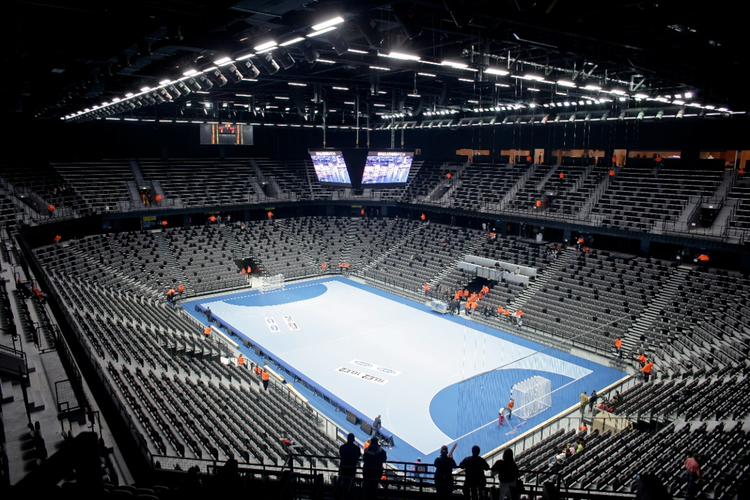