Dallas has been unable to get closer on the board, Luka Doncic has been nullified by Chicago's defense and is costing him minutes on the court
10:55 PM6 months ago

Porziņģis collaborates with a triple at the start of the final quarter to close the gap but DeMar DeRozan is on hand to score from a free throw to get to three digits
10:45 PM6 months ago

Luka Doncic misses again from the three-point range and Chicago takes advantage of it with the entry of Alex Caruso who scores a triple to make the difference of 10 units.
10:36 PM6 months ago

Bulls have managed to turn it around again and take a six-point lead with a great performance by Lonzo Ball, who scored 18 singles.
10:07 PM6 months ago

Lonzo Ball makes a basket from the three-point line to give Chicago the lead back
9:59 PM6 months ago

LaVine makes the United Center erupt with a three-pointer that brings the Bulls even at 51-51
9:58 PM6 months ago

LaVine gets partial tie with a double, however, Mavericks retake lead
9:51 PM6 months ago

Brunson claims a play by DeRozan that ends up knocking him down. Mavericks and Bulls offer a difficult duel on offense in which Dallas overcomes since the end of the first quarter.
9:41 PM6 months ago

Dallas manages to close the first quarter by turning the score around and has a one-point lead over Chicago
9:37 PM6 months ago

Luka Doncic has left the court to rest and Tim Hardaway Jr. tries to lead Dallas but the slate continues to favor the home side, with Alex Caruso coming in in relief.
9:32 PM6 months ago

Shot! Luka Doncic begins to reflect on the scoreboard and gets a double to bring Dallas closer, The score is 15-24.
9:26 PM6 months ago

DeRozan misses from the free throw line, however, Bulls hold the lead.
Doncic adds two more for Mavericks and reaches 3 singles on the night.
9:19 PM6 months ago

Doncic tries to put the Mavericks' offense together but baskets are starting to be denied and the Bulls outscore them 13-8.
9:15 PM6 months ago

DeMar DeRozan is already warming up on the United Center floor. 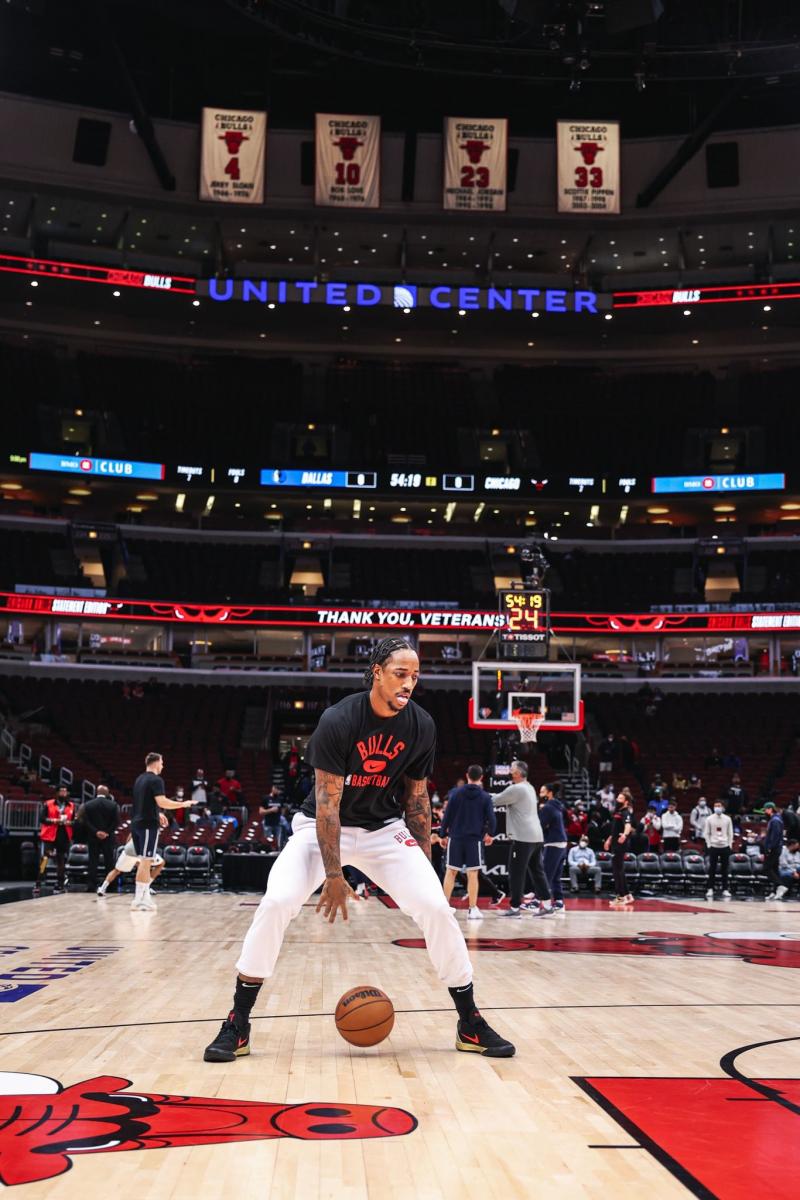 Play on the horn

This was the play with which the Slovenian player gave the victory over Celtics in the last breath of the game the previous Saturday.

Here’s some serotonin to get you through the rest of the day 😁 pic.twitter.com/xHXqnElON6

Everything is ready in the Chicago locker room minutes before the team prepares to take the court. The home team will wear their black jersey; on social networks, the Bulls showed off Caruso's jersey. 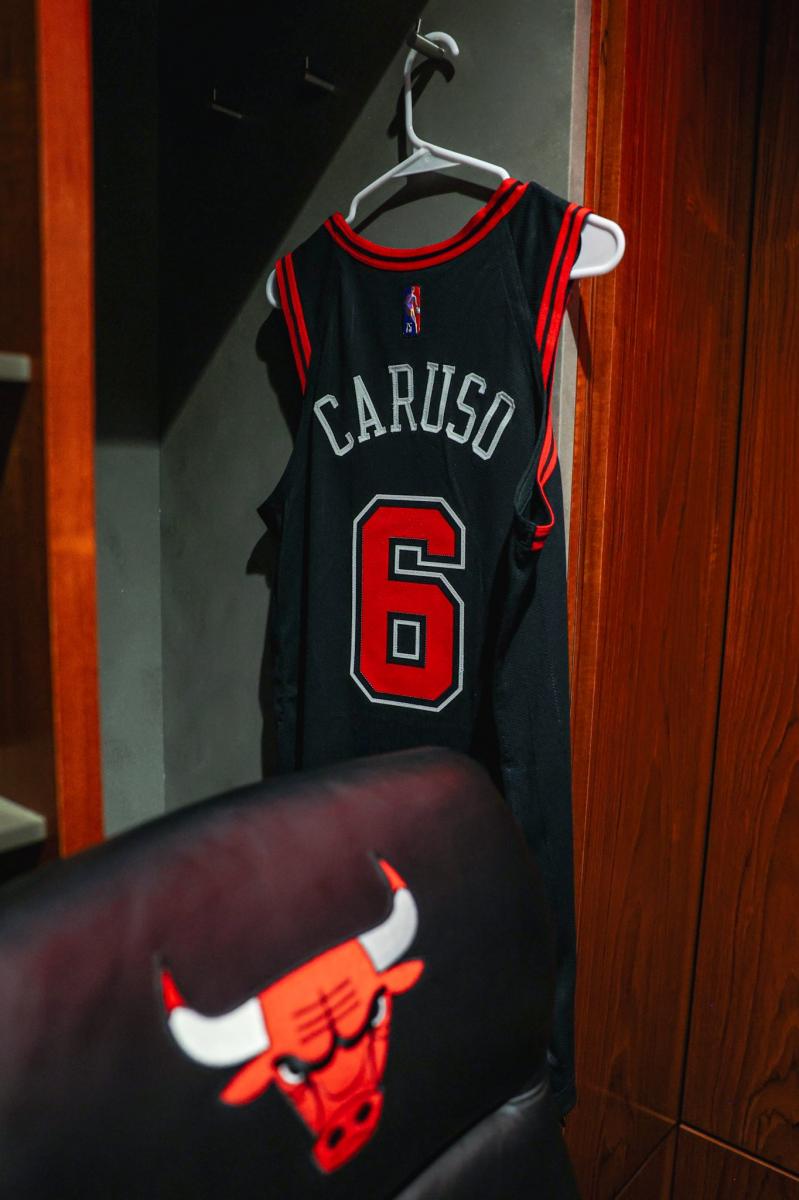 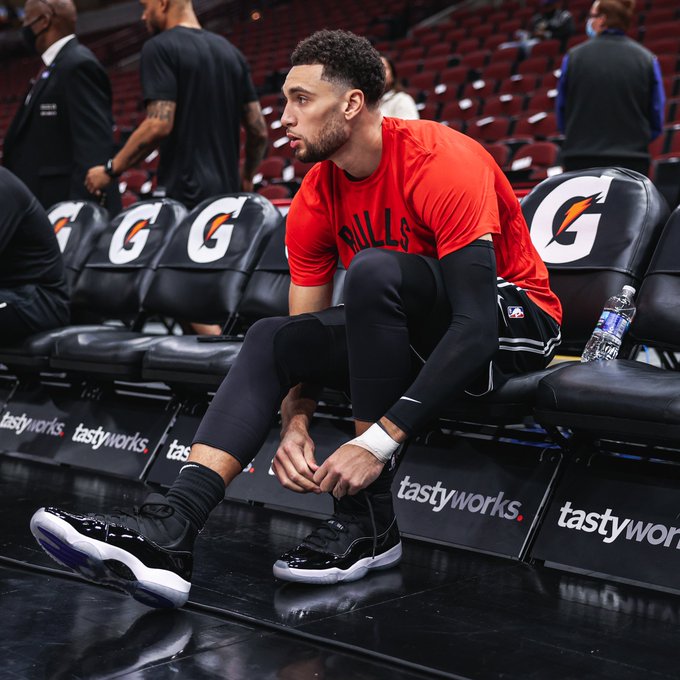 The Bulls have made their arrival at the United Center, as the home team arrived at the pavilion in Illinois. 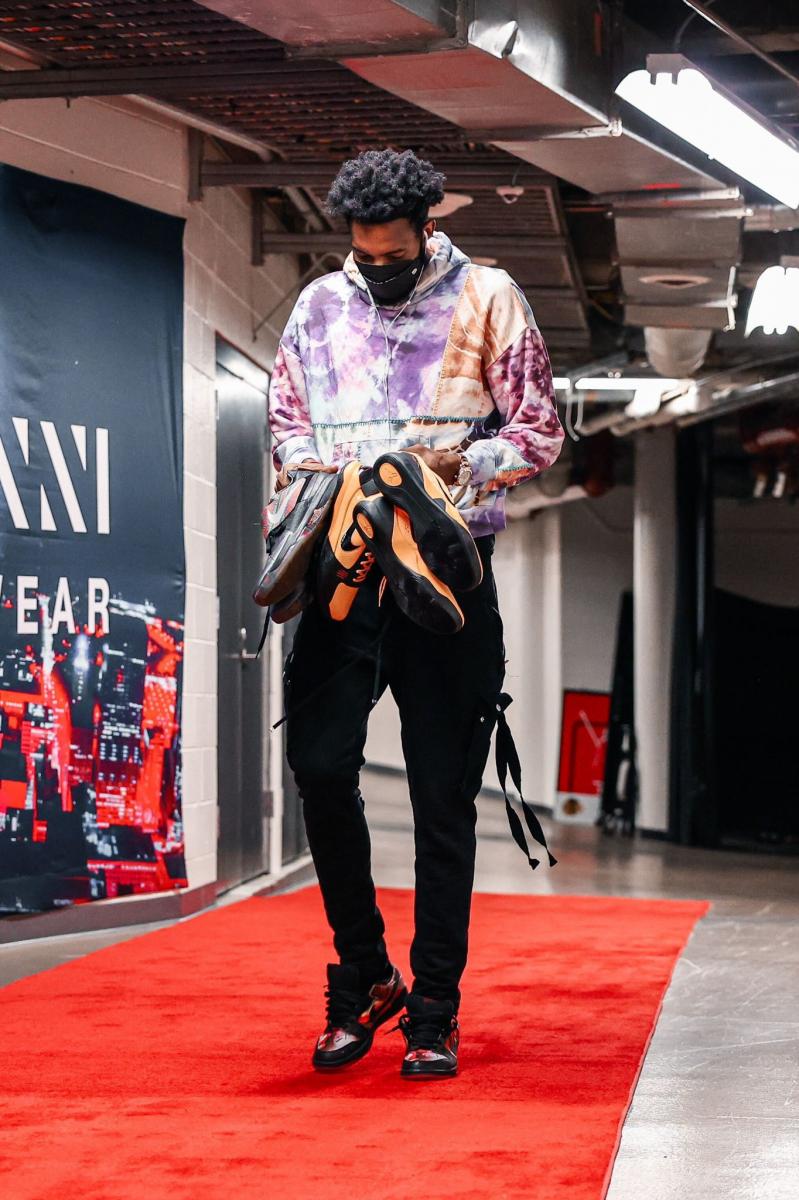 Luka Doncic wants to continue breaking records in Dallas, tonight the Mavericks will face the Chicago Bulls who have had a good start to the season and are in second place in the Eastern Conference.
8:06 PM6 months ago

Stay with us and do not miss a detail of the match Bulls vs Mavericks live updates and commentaries of VAVEL.
8:01 PM6 months ago

How to watch Bulls vs Mavericks Live Stream on TV and Online?

f you want to watch the game Bulls vs Mavericks live on TV, your options is: NBA League Pass.

What time is Bulls vs Mavericks match for NBA?

This is the start time of the game Bulls vs Mavericks of 10th November 2021 in several countries:

This match will take place at the United Center, which is a multi-sports pavilion located in the Chicago, Illinois area. Its name comes from its main sponsor, United Airlines, the airline company that pays around 1.8 million dollars a year to name the stadium, and they have a contract until 2014. It is home to the NHL's Chicago Blackhawks and the NBA's Chicago Bulls. It replaces the old Chicago Stadium, which was demolished after the brand new United Center opened on August 18, 1994.

On the east side of the pavilion's exterior is the famous statue of Michael Jordan. The pavilion is often referred to as the house that Jordan built. It boasts the largest enclosed pavilion in the United States, with almost 90,000 square meters of floor space. It has a capacity of 20,500 for ice hockey, 21,711 for basketball and 23,500 for concerts, ranking second only to the Palace of Auburn Hills. It hosts more than 200 events a year, and has been visited by more than 20 million people since its inauguration. 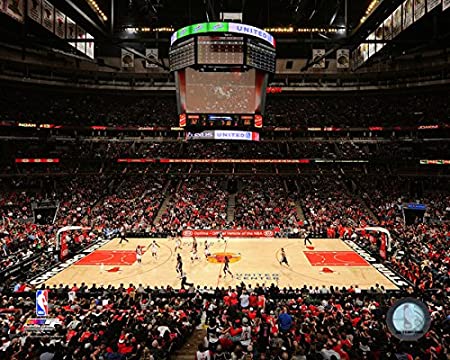 For this duel where the Dallas Mavericks will host the Chicago Bulls, Luka Doncic arrives leading his team in statistics, converting a percentage of 24.9 points per game and earning about 8.0 rebounds, in addition to adding about 6.7 in average assists. On the Bulls' side the matter is much more distributed, that is, there is a leader in each category, DeMar DeRozan with 26.9, Nikola-Vucevic in rebounds with 11.0 and Lonzo Ball with 4.4 in assists.
7:31 PM6 months ago

For their part, the Bulls are also in third place in their conference with seven wins and three losses. Although Chicago had started their season with a great run, the Sixers slowed down Billy Donovan's team by handing them a couple of consecutive defeats. However, in their favor they have a good season from DeMar DeRozan and Zach LaVine, who are averaging 26.8 and 26.4 points respectively. Only three other players average more points than DeRozan and LaVine.
7:26 PM6 months ago

Luka Doncic continues to break records and make his mark on the Mavericks, according to Basketball-Reference.com the basket obtained against the Celtics at the buzzer this Saturday is the third that Luka has made in that manner, placing him at the same level as Dirk Nowitzki as the maximum in the history of the Mavericks. So far, out of 10 games played, they have seven wins and three losses for a .700 percentage. Ranked third in the NBA's Western Conference.
7:21 PM6 months ago

Game 4 Preview: Warriors Looking to Close Out Mavericks in Dallas 2 days ago
//