We hope you enjoyed this LIVE broadcast that VAVEL brought to you, stay tuned for more from the world of sports.
12:38 AM12 days ago

The best of the match

LaVine became the MVP of the game with 30 points scored by him in total.  This was one of his best plays:

The game ended with an incredible comeback by the Trail Blazers over the Bulls.
12:13 AM12 days ago

Great three-point basket with which Lillard gives his team a four-point lead and surpasses 100 points in the game.
12:07 AM12 days ago

McCollum gets an incredible three points to give Portland the lead.
12:06 AM12 days ago

Great shot by Lillard who makes a three-pointer to even the score for the first time in the game.
11:47 PM12 days ago

Two points from Simons, essential for the quest for a comeback.
11:43 PM12 days ago

The fans are on fire and the Blazers are off trying to catch Bulls on the scoreboard with a tremendous play.
11:42 PM12 days ago

Good basket by Bradley to help the Bulls keep the lead.

The first half of the game ends and the victory momentarily goes to the Chicago team.

The Bulls already have more than 60 points thanks to Green's great dunk. impressive game!

Again the Bulls score three points thanks to an impressive shot by DeRozan.

Powelll brings the Blazers closer despite being fouled hard.

New basket by Lavine from three-point range who made an impressive backwards jumper.

Great counter-attacking score by Green, who with great technique left the ball in the basket with one hand.

The first quarter ends with the score in favor of the Bulls.

Lavine makes another three-pointer for the Bulls.

Caruso scores one and misses one from the foul zone.

The match will start in a few moments

Both teams are already on the court ready for tonight's game, where the favorite could be considered the Chicago team due to the good moment they are going through, but Trail Blazers will play a game that could surely change things.
10:10 PM12 days ago

The Portland team will take the field with these men to take advantage of the locale:

Great way to jump on the court by the Portland player, unparalleled images.

These will be the men who will start on the field in Portland:

Coby White is already warming up on the field, after having been absent all season and part of last season due to shoulder surgery. 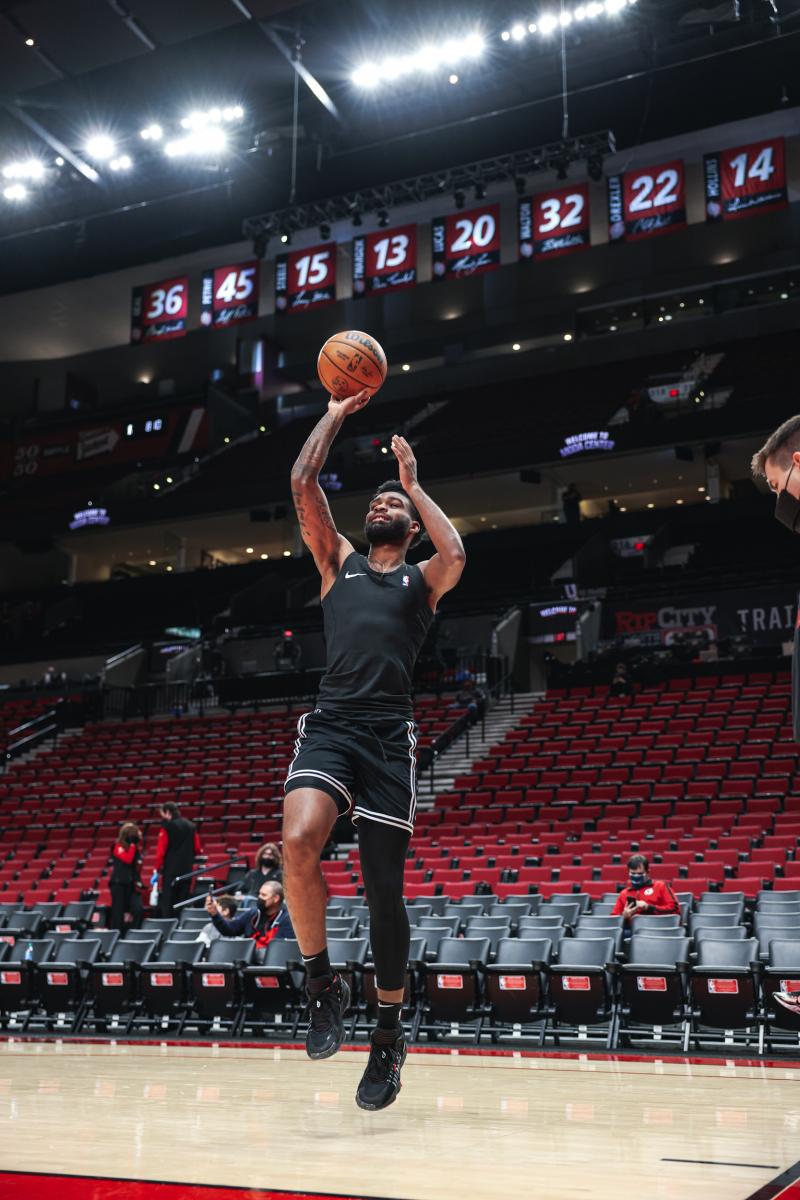 Live broadcast begins In a few moments we will present all the details of the game, the starting lineups, news and much more on VAVEL USA.
11:52 PM13 days ago

We'll be back with you in a few moments to bring you all the details, news and minute-by-minute updates of the Bulls vs Trail Blazers game live from Portland City.
11:47 PM13 days ago

How and where to watch Bulls vs Trail Blazers

The game will be broadcasted through NBA League Pass.

If you prefer to follow the game live online, remember that VAVEL USA is your best option.

The last game played between these teams was on January 30 of the current year, which ended with a close victory in favor of Portland with a score of 123-122.
11:37 PM13 days ago

A pair of very mismatched teams; they are second place in the Eastern Conference, against ninth place in the Western Conference.
The Bulls have a total of 10 wins and only four losses, while the Blazers are outscored in losses with a 7-8 record.
11:32 PM13 days ago

C. J. McCollum has had a great season for Portland, being a reference in counterattacks and scoring several points from three-point range.

Just look at what he did in the previous game, when he scored a total of 29 points, six assists and three rebounds, numbers that he will look to improve in order to defeat the Bulls and their good streak. 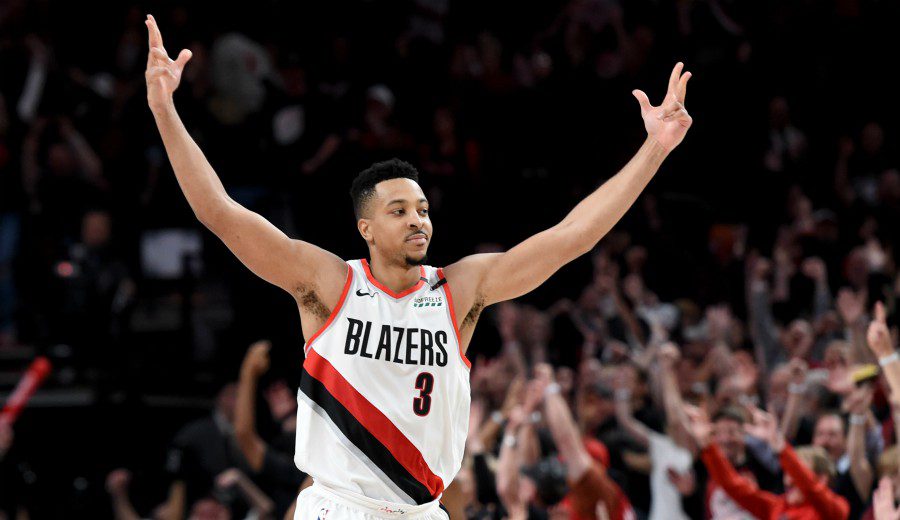 DeMar DeRozan gave an impressive scoring lesson in the last game against the Lakers, with a total of 38 points, but not only that, he was also the second best assist of the game with six passes for his teammates to score baskets.

Now, he will be a key player for the Bulls to get a win in Portland. 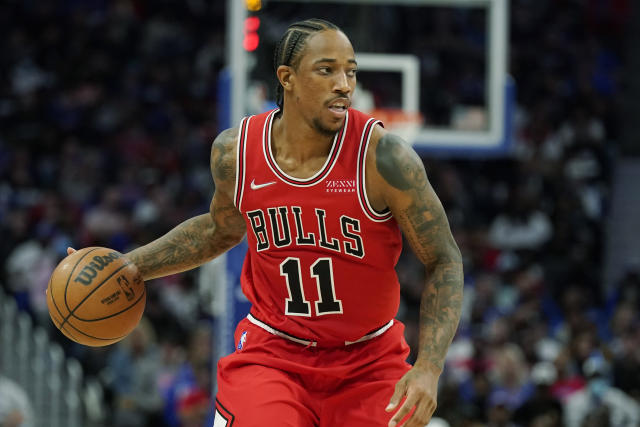 The Trail Blazers beat the Raptors in the previous game, with a score that ended 118-113 and that gave them the pass to arrive with a positive streak to a quite difficult test tonight, where they will have to do things in a better way to get out of the mid-table in the Western conference.
11:17 PM13 days ago

Bulls as the second best team

The Chicago team has had a very good rhythm this season, and tonight they will arrive with a two-game winning streak after beating the Lakers in the previous game with a convincing score that ended 121-103, making clear their good momentum against the Los Angeles team.
11:12 PM13 days ago

The match will be played at the Moda Center

The Bulls vs Trail Blazers match will be played at the Moda Center, in Portland, USA with a capacity of 19,980 people.

Known until 2013 as Rose Garden Arena, it is a sports arena located in Portland, Oregon.

It is the main one in the city and is owned by Vulcan Sports and Entertainment, a company run by Paul Allen, and is currently managed by Global Spectrum, a company that runs sports facilities.

This time we will have a match between two teams that on paper arrive with a very marked disparity; the Bulls, who are leading the Eastern Conference, will visit Portland in a not very favorable situation.