Great play by Lopez and the Magic go ahead by eight points.
7:49 PMa month ago

The game starts at the Hawks stadium.
7:33 PMa month ago

These are the players who will take the field to defend the home team tonight. 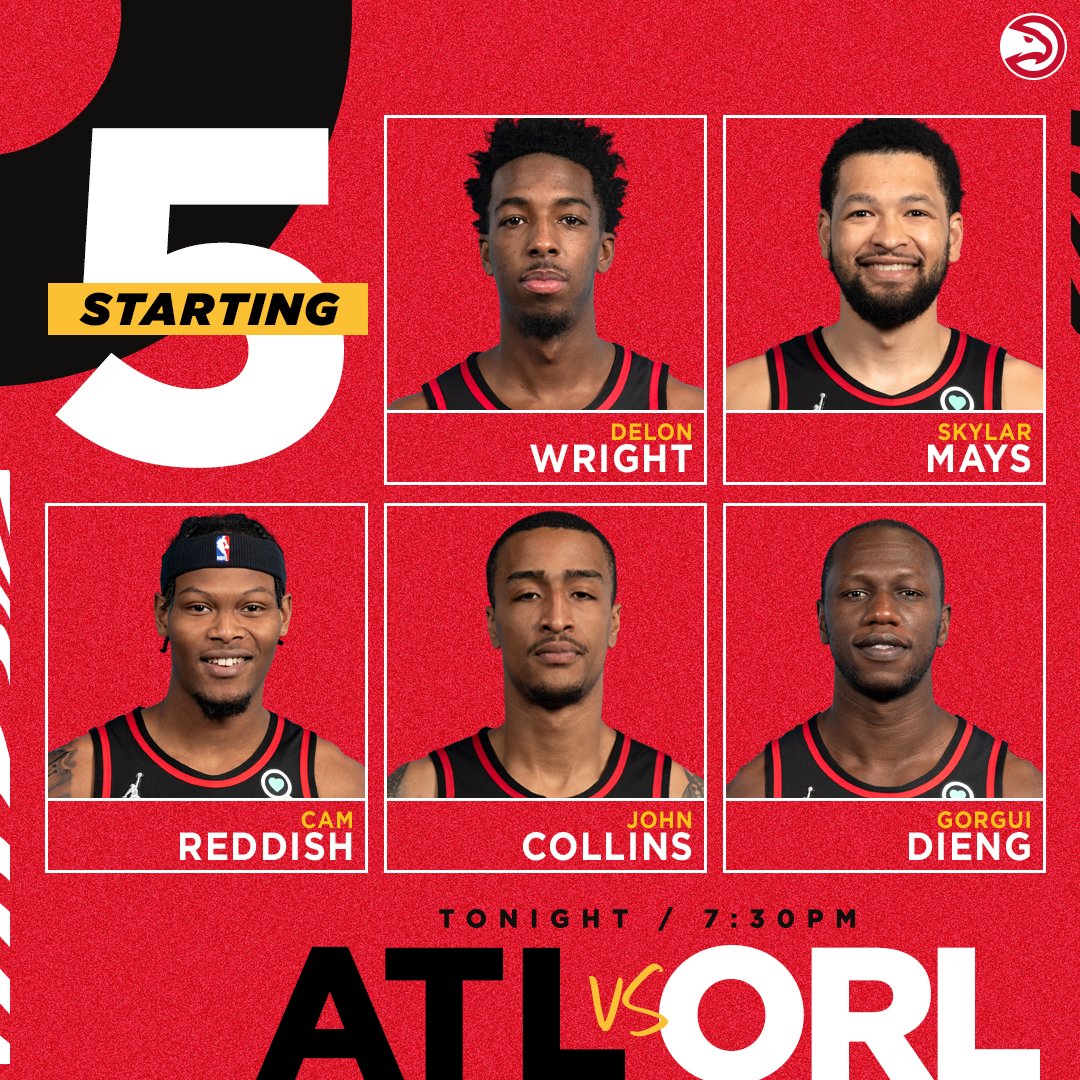 In the last game played by the Hawks, the team lost by a score of 133-115. However, it is important to highlight the performance of their best players, as Trae Young contributed 34 points, 3 rebounds and 10 assists, while John Collins added 20 points, 10 rebounds and 2 assists.
7:19 PMa month ago

The following players will be out for Orlando tonight due to NBA health and safety protocols:

Good news for the Hawks

Bogdan Bogdanovic is recovered from a sprained ankle and is back today to contribute again for Atlanta in tonight's game.
7:10 PMa month ago

The Orlando team leaves nothing for later and will go out with the best elements it has available:

Not availables for Atlanta

In a few moments we will bring you the starting lineups, news and everything you need to know about this Hawks vs Magic.
6:55 PMa month ago

In a moment comes the best Hawks vs Magic live streaming on VAVEL, stay tuned for up-to-the-minute news and updates on the game.
6:50 PMa month ago

How and where to watch Hawks vs Magic

The game will only be streamed through the NBA League Pass platform.

If you prefer to follow the game live online, VAVEL USA is your best option.

The last time the two teams played, the result was a victory for the Hawks as visitors, with a final score of 99-111.
6:40 PMa month ago

This is how they are in the table

The Hawks still have a chance to sneak into the playoffs, while the Magic are already virtually eliminated from the competition, as they are in second-to-last place in the standings with six wins and 25 losses.
6:35 PMa month ago

Trae Young has had a 30+ point performance in the last five games, and despite the Hawks' ups and downs he is the only player who gets good results every game, so he will be instrumental in picking up the win this afternoon. 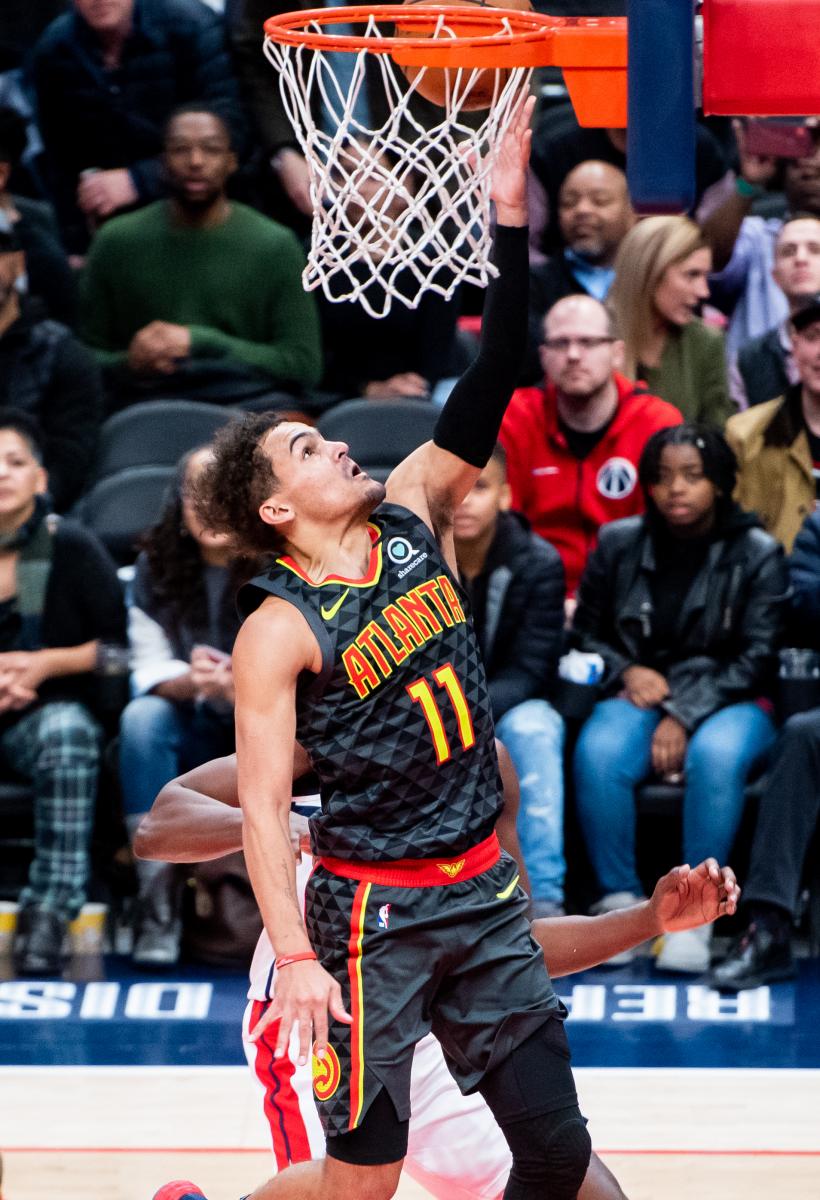 The best player of the Orlando Magic is Franz Wagner in recent games, just look at his performance in the last victory for his team where he had 14 points, 11 rebounds and six assists. 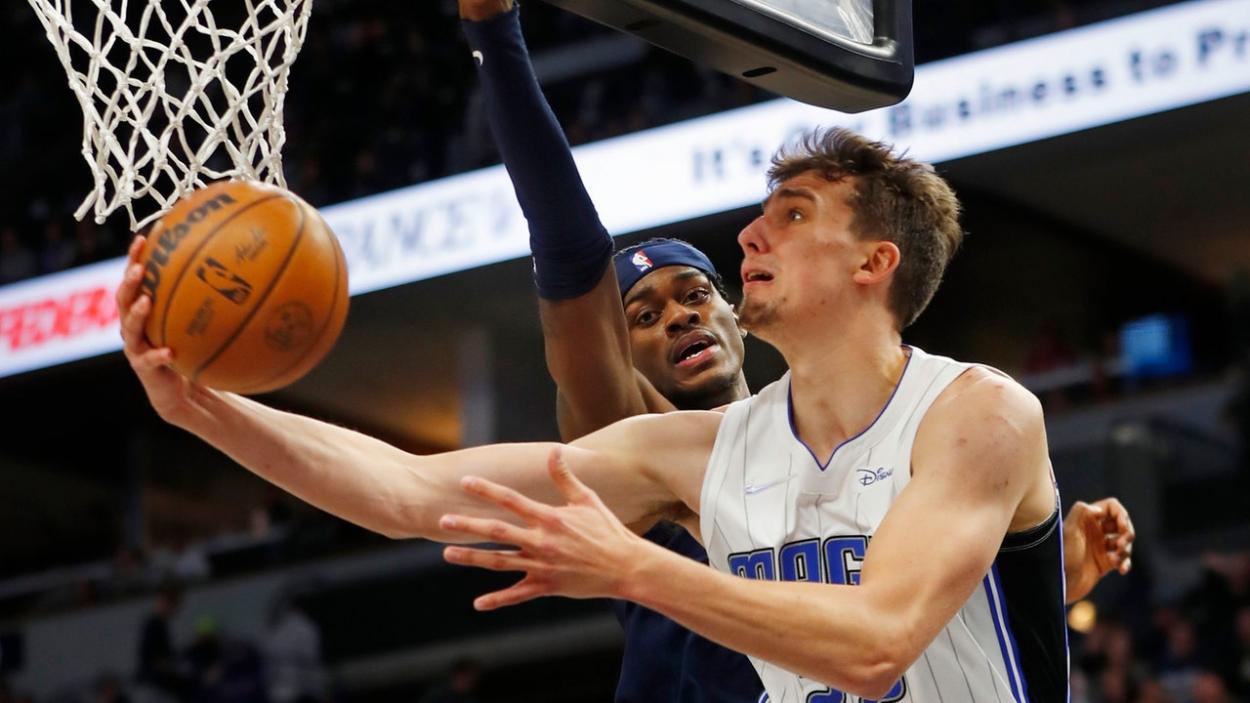 The Magic are in a very bad way

Despite their 100-93 win over the Nets, the Orlando team had been on a seven-game losing streak, so now they will be looking to extend, at least a little, the favorable results to avoid finishing last in the East.
6:20 PMa month ago

In the last game they lost, one game before they won and two games before they ended with a loss, so now they will try not to extend the streak they acquired in their last game against the Nuggets, which ended with a score of 133-115.
6:15 PMa month ago

The match will be played at the State Farm Arena

The Magic vs Hawks match will be played at the State Farm Arena stadium, in Atlanta USA with a capacity of 21,000 people.
It is a sports pavilion completed in 1999 at a cost of $213.5 million.
It is currently home to the NHL's Atlanta Thrashers, the NBA's Atlanta Hawks and the Arena Football League's Georgia Force.
It is owned by Atlanta Spirit, LLC, an investor group that owns the Hawks and Thrashers.

Welcome to VAVEL.com’s coverage of the 2021 NBA match: Magic vs Hawks Live Updates!

Tonight we will have for you a match of two teams that are located in a rather low position in the table.

The Magic are in 14th place and the Hawks, three places up in 11th place, both in the Eastern Conference.

Joe Young On The Verge Of NBA Comeback 2 days ago
//