Thank you for following this match on VAVEL USA. Until the next time.
5:13 PM22 days ago 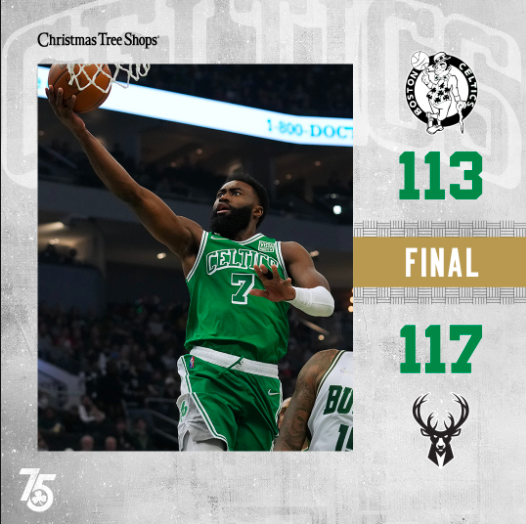 What a play! The Celtics had stolen, but the Bucks recovered and score the three-pointer. First time in the game that they are up on the scoreboard.
5:00 PM22 days ago

Two minutes to play and two points difference. Great closing of the game
4:53 PM22 days ago

Antetokounmpo scores again and already accumulates 30 points in the game.
4:49 PM22 days ago

Giannis Antetokounmpo opens up space and makes a big basket to close the gap and put the Bucks up 100 points.
4:45 PM22 days ago

Three-pointer by the Celtics, who continue to extend their lead and do not let up.
4:35 PM22 days ago

Three consecutive three-pointers by the Bucks! They are within three points of each other.
4:18 PM22 days ago

Big steal in the air by the Celtics. Tatum capitalizes with two points.
4:14 PM22 days ago

Giannis starts to light up in the third quarter.

Giannis getting it done on both ends of the court. pic.twitter.com/JhY6HrHnTT

Giannis! Triple for the Bucks who started the third quarter very lively.
3:57 PM22 days ago

Jaylen Brown returned to the game after a tooth discomfort. Brown is still on fire.

Pritchard with the triple taking three of four attempts. The Celtics continue to hold the lead.
3:15 PM22 days ago

First three-pointer of the quarter and fifth in the game by Jayson Tatum.
3:12 PM22 days ago

Jaylen Brown goes to the locker room before the end of the first quarter. Everything seems to indicate that it is an injury.
3:00 PM22 days ago

Jaylen Brown is unbeatable. First quarter and he already accumulates 14 points. The Celtics are winning by double points.
2:52 PM22 days ago

Another three-pointer for Boston, this time by Brown, and the difference is now 10 points.
2:49 PM22 days ago 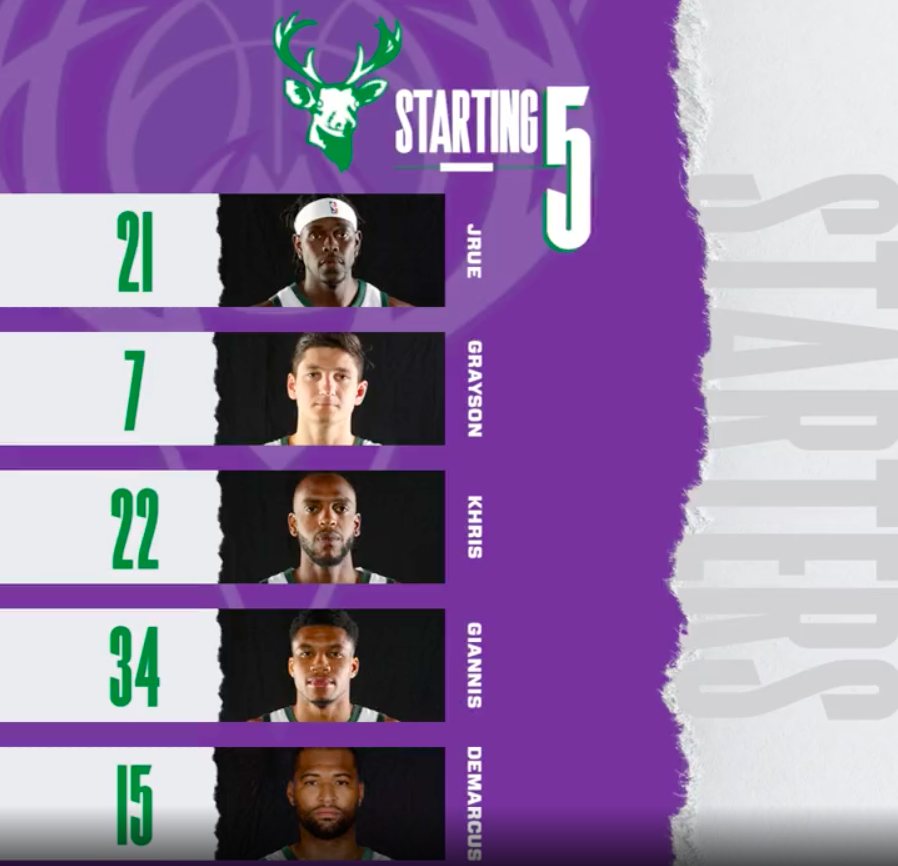 On the other hand, the Bucks are more complete and could feature the return of Giannis Antetokounmpo to the court. However, point guard Donte DiVincenzo is in doubt due to health and safety protocols.
2:03 PM22 days ago

For this afternoon's game, several Boston Celtics players will be unavailable. Some of them are CJ Miles, Aaron Nesmith, Justin Jackson, Enes Freedom and Bruno Fernando, who are isolated due to Covid protocols. Udoka's team has 14 players out, 12 of them due to Covid.
1:58 PM22 days ago

Giannis Antetokounmpo, the Bucks' star player, has passed health protocols imposed by the NBA and would be available for today's game against the Celtics.
1:53 PM22 days ago

With their respective restrooms and attire, both Celtics and Bucks are already at the Fiserv Forum for this afternoon's game. 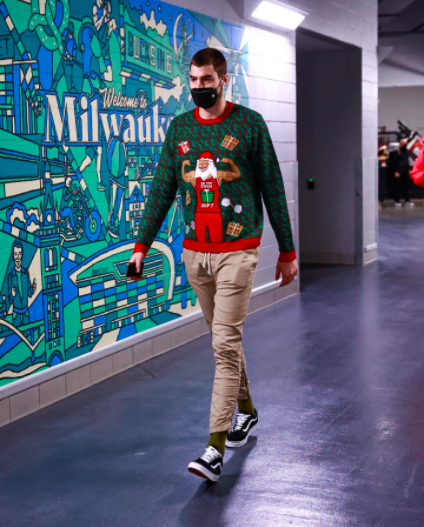 The history between the Celtics and Bucks is quite extensive and the balance is more in favor of Boston, since out of 221 games played, the Celtics have won 114 times to the Milwaukee Bucks' 107. Their most recent meeting was on December 13 and the victory was won by Boston by a score of 117-103.
1:43 PM22 days ago

The Fiserv Forum, also known by Wisconsin Entertainment and Sports Center, is a multipurpose pavilion that is located in the United States, more specifically, in the city of Milwaukee, Wisconsin. This venue is home to the Milwaukee Bucks and was inaugurated in 2018. It currently has a capacity for just over 17 thousand spectators. 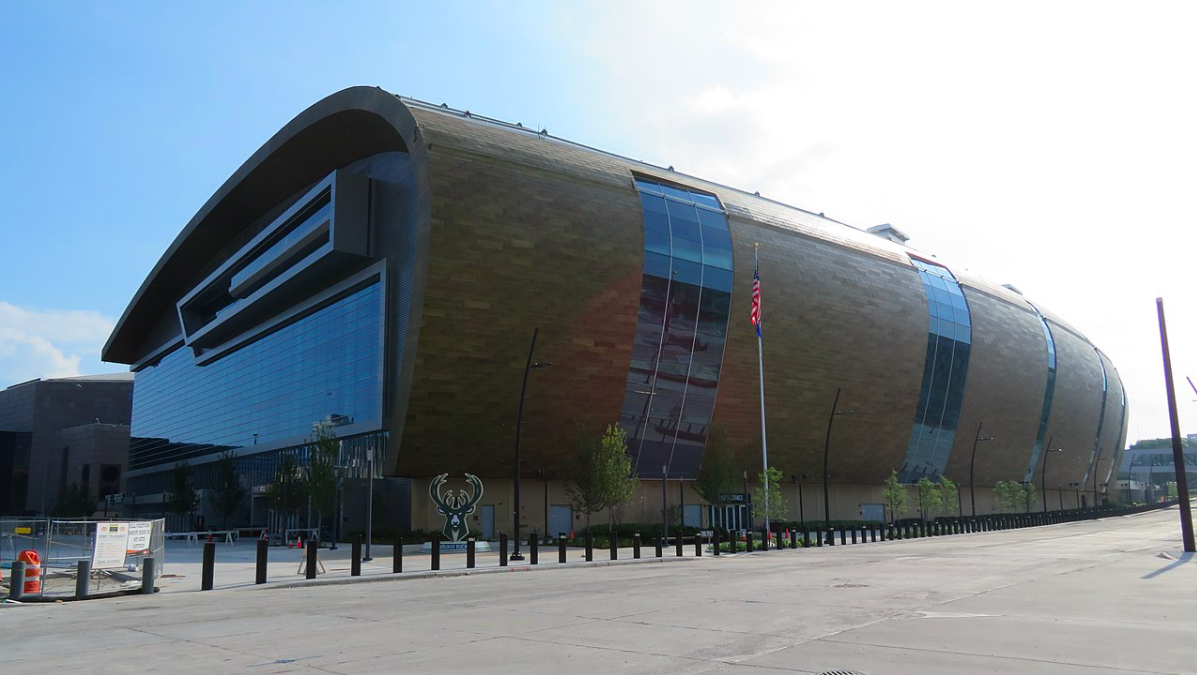 We are one hour away from the game between Celtics and Bucks. Both are coming off a win in their most recent game, so another victory today would be of utmost importance for them to continue climbing positions in the NBA Eastern Conference. Who will get the win today? Follow our coverage on VAVEL USA.
1:33 PM22 days ago

Do not miss a detail of the match with the live updates and commentaries of VAVEL. Follow along with us all the details, commentaries, analysis and lineups for this Boston Celtics vs Milwaukee Bucks match.
1:28 PM22 days ago

Khris Middleton| Like Brown, this forward had a great performance in the last game accumulating 26 points, 5 rebounds and 7 assists. After the absence of Giannis Antetokounmpo, Middleton and DeMarcus have been the ones who have influenced the good results of the Bucks. 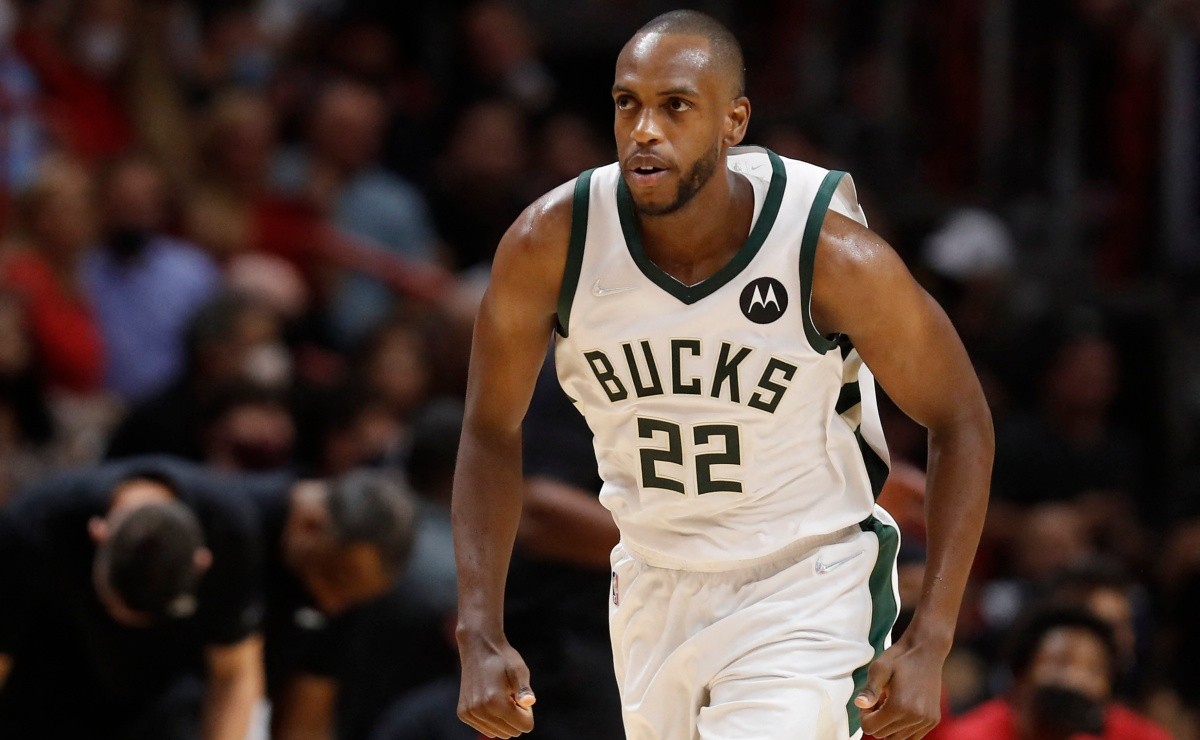 Jaylen Brown| The forward had an extraordinary night last Wednesday where he scored 34 of the Celtics' 111 points to defeat the Cavaliers. He led the offense to take this important victory and cut the Cleveland Cavaliers' winning streak to six straight games. 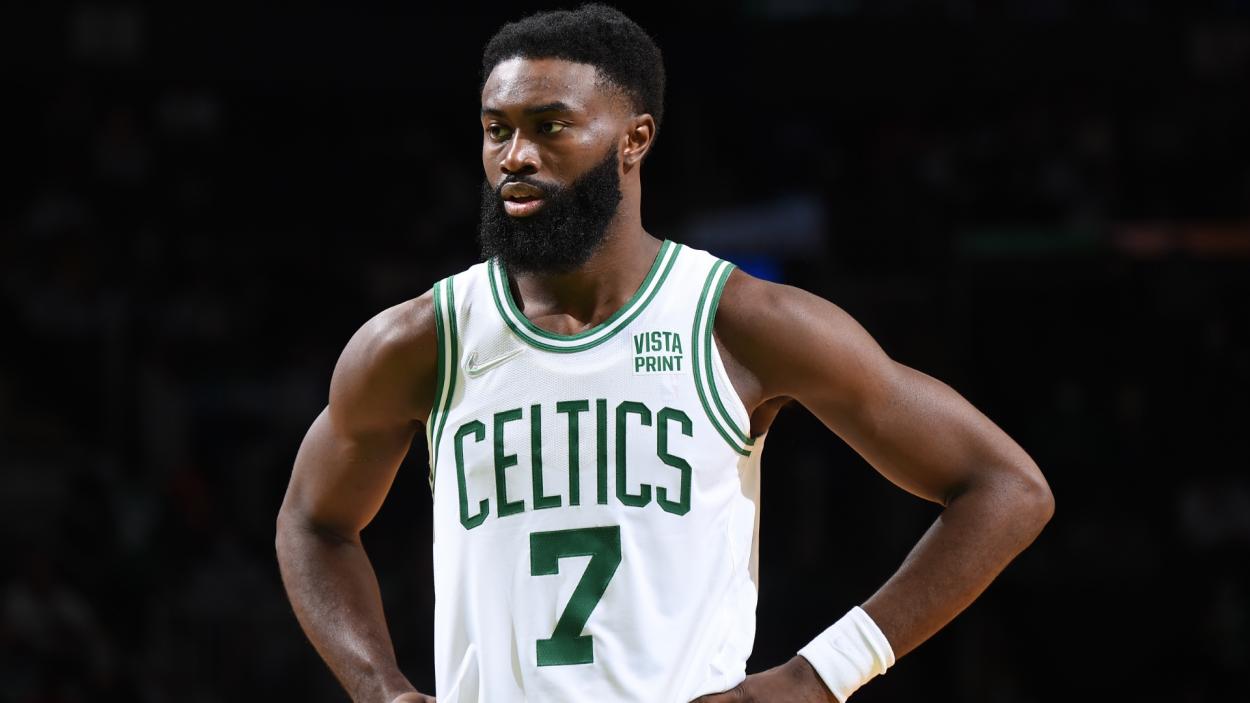 On the other hand, the team coached by Ime Udoka, will come into this game with a win against the Cavaliers last Wednesday by a score of 111-101 at TD Garden. The Celtics need to climb up the standings at an accelerated pace if they want to make the playoffs. Boston sits in the middle of the Eastern Conference standings in eighth place, five spots behind the Bucks. The Celtics have the same number of wins and losses (16), so a win today would mean leveling the scales.
12:58 PM22 days ago

How do the Milwaukee Bucks arrive?

The Milwaukee Bucks, led by Mike Budenholzer, are currently in third place in their conference with 21 wins and 13 losses. The Milwaukee Bucks want to win the championship twice, but they have not been the same dominant team they were last season, so if they want to aspire to great things, they must take advantage of home games like today. The Bucks want to get back on track at an accelerated pace in order to stay at the top of the Eastern Conference. In their most recent game, the Wisconsin Bucks accumulated their 21st victory of the season by defeating the Mavericks by a score of 102-95. 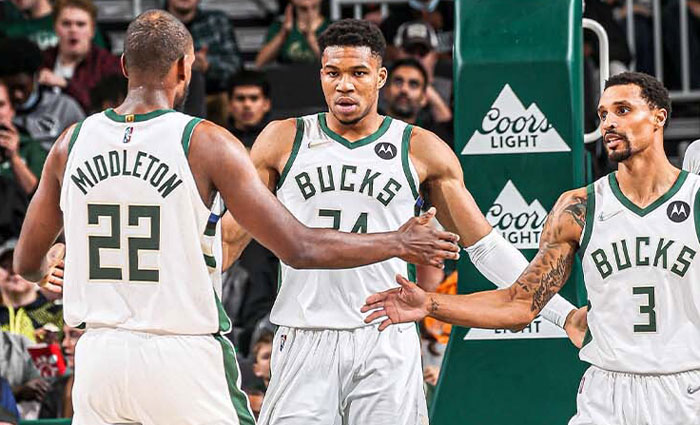 The Boston Celtics vs Milwaukee Bucks match will be played at the Fiserv Forum, in Milwaukee, Wisconsin. The kick-off is scheduled at 2:30 pm ET.
12:48 PM22 days ago

The regular season does not stop in the NBA even at Christmas. This afternoon, the Saturday of the 2021-2022 NBA season continues with a game between two teams that live very different realities. On one side are the reigning NBA champions, the Bucks, who are in third place in their conference while the Celtics can't find their way and are in the middle of the table.
12:43 PM22 days ago