Thank you for following this match on VAVEL USA. Until the next time.
1:04 AMa month ago

This was the triumph

UNBELIEVABLE! With three seconds to play, the Kings clinch the win with a three-pointer by Chimezie Metu.
12:49 AMa month ago

Porzingis takes advantage of his two free throws and makes a basket for a two-point lead.
12:48 AMa month ago

Last minute of the game and the score is still tied at 92 points.
12:41 AMa month ago

Two points difference and the Kings begin to get dangerously close.
12:26 AMa month ago

Pretty even game in this last quarter. The Mavericks press the accelerator to regain the 4-point lead.
12:19 AMa month ago

DALLAS THREE-POINTER! He regains the lead and the Mavericks are up by one point. 69-68.
12:05 AMa month ago

The Kings are on fire! Another three-pointer to regain the 10-point lead. This time by Bagley.
11:58 PMa month ago

De'Aaron already reaches a dozen points. The advantage of the locals is extended.
11:53 PMa month ago

TRIPLE! With three seconds left in the quarter, Mitchell scores a three-point basket. The score is Mavs 43-55 Kings.
11:33 PMa month ago

Last minute of the first half and the Kings get a three-pointer to retake the lead, now 7 points.
11:31 PMa month ago

First three-pointer of the second quarter to cut the gap to seven points.
11:09 PMa month ago

The Kings look to close the gap with a three-pointer, but the Mavs defend well in this first quarter.
11:00 PMa month ago

Isaiah Thomas opens with a triple and the Mavericks win it partially 23-15.
10:50 PMa month ago

Dwight Powell takes advantage of his two free throws to extend the lead to 7 points.
10:46 PMa month ago

First three-pointer of the game and it is for the visitors. The score is 7-4.
10:41 PMa month ago

Both teams are already on the court of the Golden 1 Center warming up for the game that is about to begin.
10:20 PMa month ago 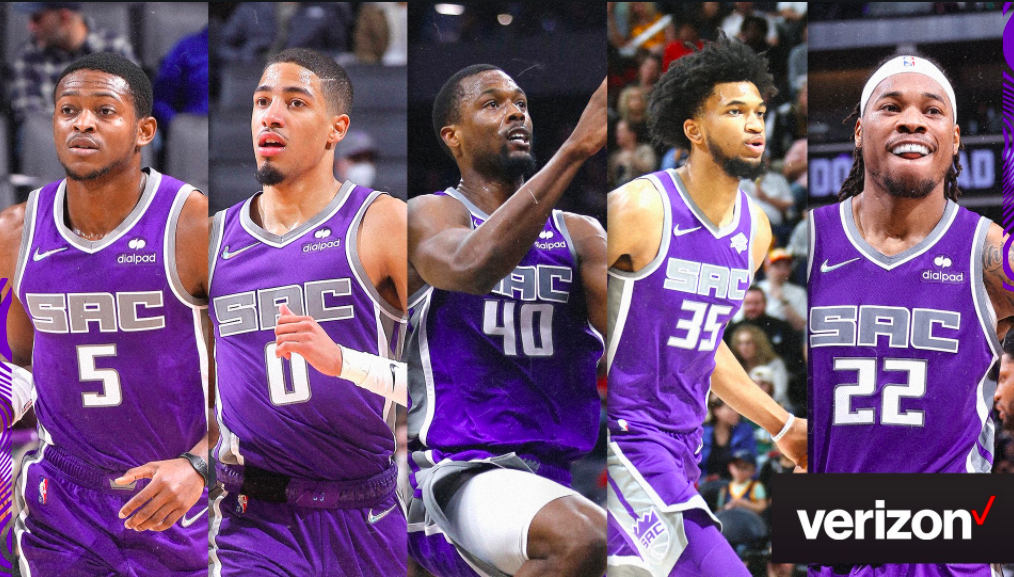 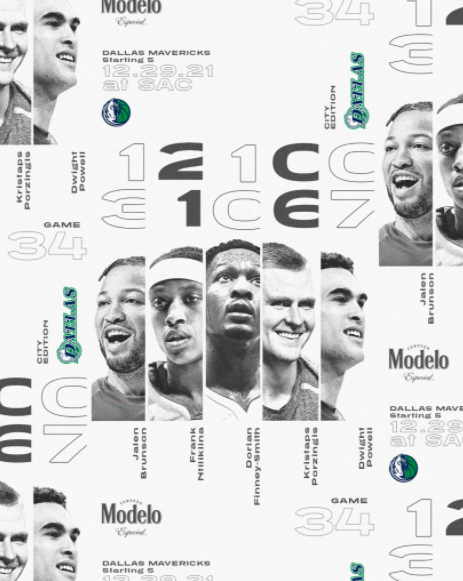 Mitchell and Alex Len have been removed from the injury report and will play against the Mavericks. It will be Mitchell's first game since December 15th.
10:04 PMa month ago

Through social networks, the Mavericks announced that point guard Isaiah Thomas will join the Mavs. Thomas had been with the Lakers, but the Los Angeles team opted not to offer him a contract, that is why the Mavericks signed Isaiah due to the losses they have due to injury and COVID-19.
9:51 PMa month ago

With their respective health care, both the Mavs and Kings are already at the Golden 1 Center for tonight's game. 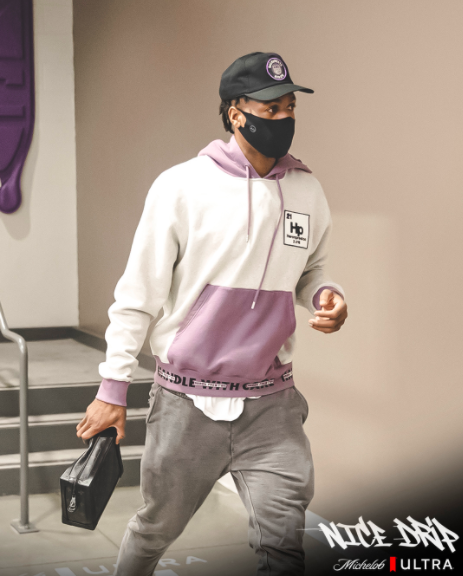 In the recent head-to-head history between the Kings and Mavericks, the Dallas Kings have the edge with 21 wins to the Kings' 19. In the last five games, the Kings have won four games while Dallas won the most recent game last October of this year.
9:41 PMa month ago

The Golden 1 Center is located in the city of Sacramento, California and is a multi-purpose pavilion that has space in a commercial plaza called Downtown Plaza. This pavilion is home to the Sacramento Kings and has a capacity for 17,500 spectators. 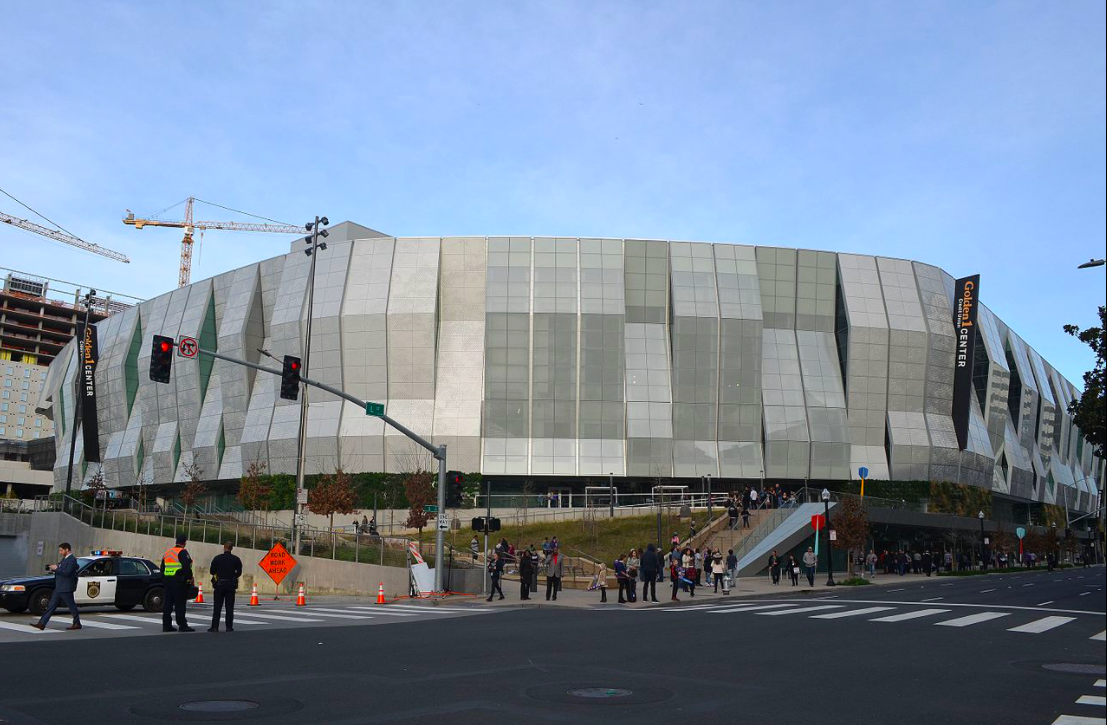 We are just under an hour away from the start of the game between Mavericks and Kings at the Golden 1 Center, home of the Sacramento Kings. Who will be able to get their second consecutive victory? Find out in our coverage from VAVEL USA.
1:10 AMa month ago

Do not miss a detail of the match with the live updates and commentaries of VAVEL. Follow along with us all the details, commentaries, analysis and lineups for this  Dallas Mavericks vs Sacramento Kings match.
1:05 AMa month ago

Richaun Holmes | This 28-year-old pivot has had outstanding performances with the Kings and his ability to defend and also to attack is a great virtue of Holmes when it comes to finding important points in games that are usually evenly matched. 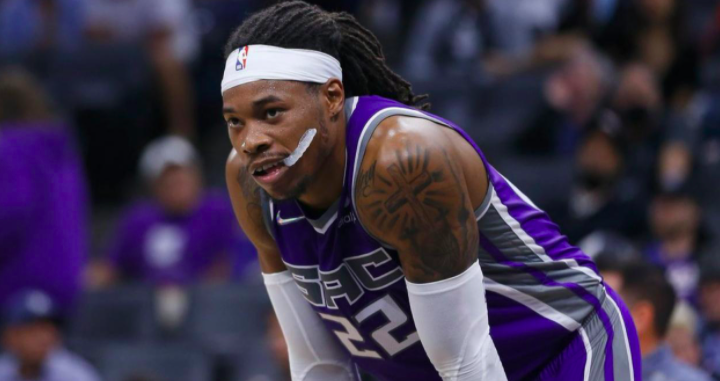 Kristaps Porzingis| The Mavs have had to go through injuries and considerable absences such as Luca Doncic and recently Tim Hardaway, however, Pozingis has already had quite remarkable performances on Christmas Day and last Monday where he accumulated 34 points, 9 rebounds and 5 assists. 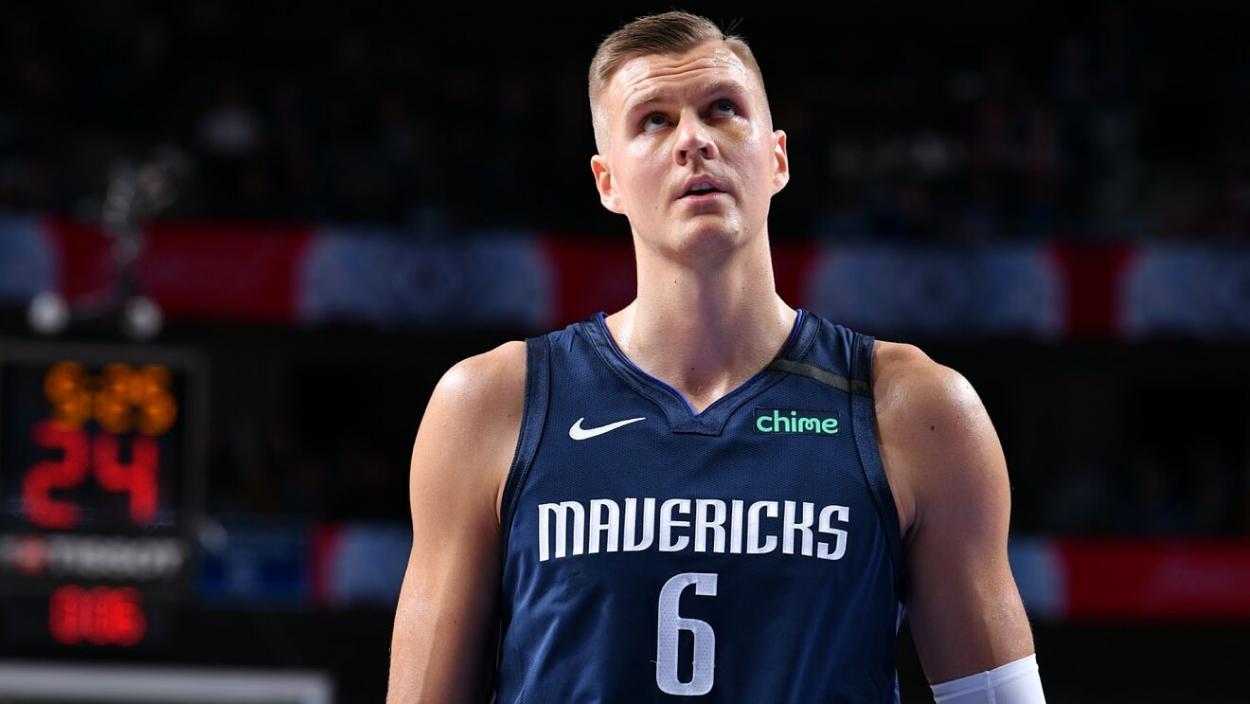 How do the Sacramento Kings arrive?

On the other hand, the Sacramento Kings, led by Alvin Gentry, are currently in 11th place in their conference with 14 wins and 21 losses. The Sacramento Kings already had three consecutive losses, so yesterday's victory was pure oxygen for the Kings. Gentry's players want to continue their winning ways at an accelerated pace in order to climb out of the bottom of the standings. In their most recent game, the Kings racked up their 14th win of the season by defeating the Thunder by a score of 117-111. 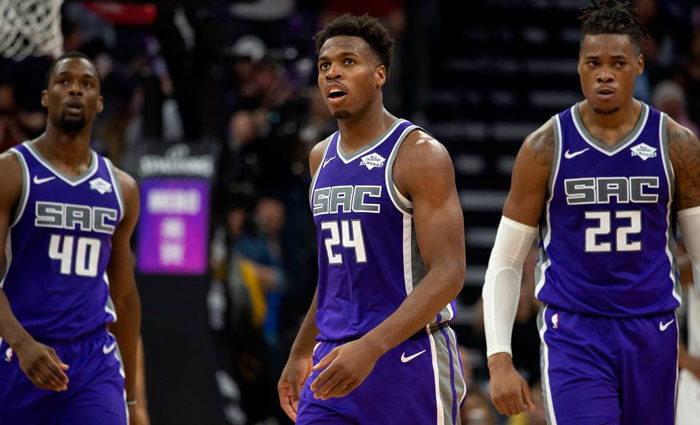 How do the Dallas Mavericks arrive?

The team coached by Jason Kidd will come into this game with a victory over the Portland Trail Blazers. Last Monday, the Mavericks returned to winning ways after two consecutive defeats and won with an overwhelming score of 132-117 at the Moda Center, home of Portland. The Texans are in seventh place in the Western Conference, with 16 wins and 17 losses, so a win today would mean leveling the balance and continuing to climb positions. 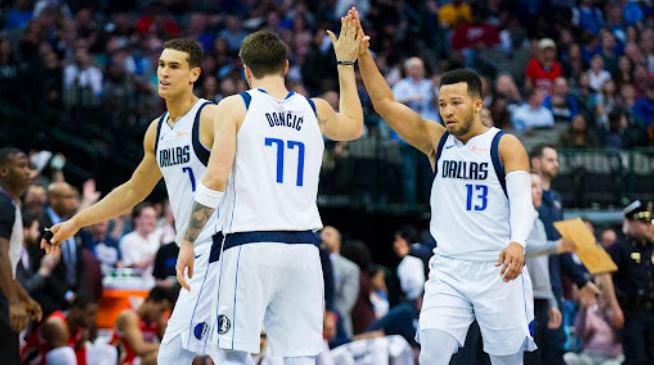 The match will be played at the Golden 1 Center

The Dallas Mavericks vs Sacramento Kings match will be played at the Golden 1 Center, in Sacramento. The kick-off is scheduled at 10:30 pm ET.
12:25 AMa month ago

This Wednesday night, the 2021-2022 NBA season continues with a game between two teams that need to press the accelerator in the Eastern Conference if they want to make the playoffs. On one side are the Mavericks, who have not been able to get out of the mid-table after a regular season, while Sacramento is in the bottom of the table.
12:20 AMa month ago