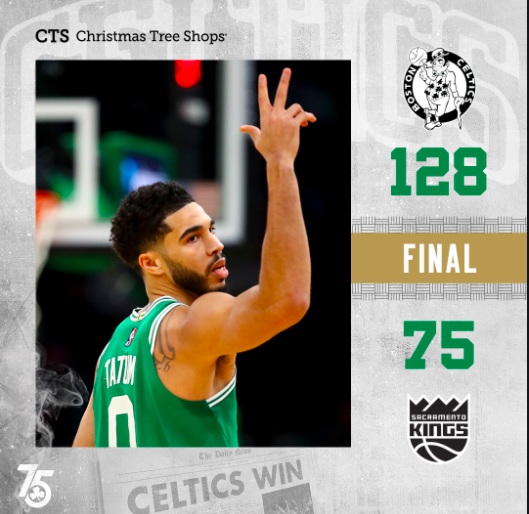 Last two minutes to play and there is a foul committed by Jahmi'us Ramsey. The Kings call a timeout.
10:30 PM4 months ago

Fifty points difference and a Celtics victory is imminent.
10:29 PM4 months ago

Neemias Queta converts a two-point shot and there is a foul committed by Enes Freedom.
10:20 PM4 months ago

Celtics surpass 100 points thanks to a basket by Aaron Nesmith.
10:16 PM4 months ago

Last two minutes to play and the Kings still can't close the gap.
10:03 PM4 months ago

Buddy Hield has not been sharp tonight and misses a three-pointer. Robert Williams gets a rebound on defense for the Celtics to make a basket.
9:53 PM4 months ago

FORTY POINTS AHEAD! The Celtics are still on fire and are not letting up.
9:51 PM4 months ago

First three-pointer of the quarter and the Celtics continue to score from that area. 33-68.
9:34 PM4 months ago

One minute to play and the Celtics already have twice as many points as the Kings.
9:32 PM4 months ago

The Kings are looking to cut the twenty-point deficit, but they are not sharp shooting.
9:14 PM4 months ago

Overwhelming. One minute to play and the difference is almost 30 points.
8:54 PM4 months ago

Four three-pointers to the Celtics' tally in less than four minutes. Boston 14-4 Sacramento.
8:43 PM4 months ago

Boston opens the scoring with a three-pointer by Jayson Tatum
8:42 PM4 months ago 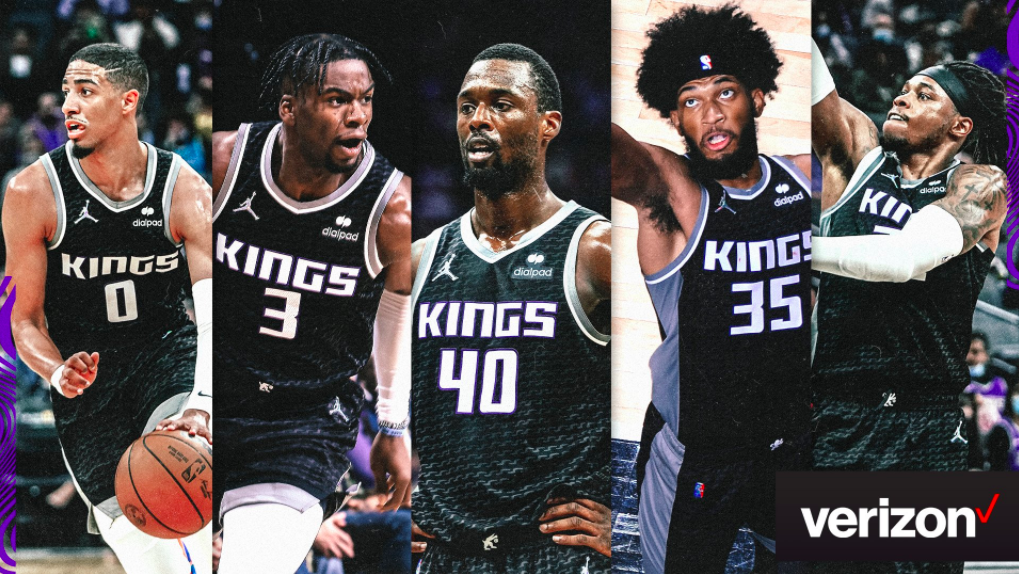 The Kings, on the other hand, will be without De'Aaron Fox due to an unspecified ankle injury when the Kings lost to the Milwaukee Bucks last Saturday.
8:13 PM4 months ago

The Celtics will have two absences for the game against the Kings. Bol Bol and P.J. Dozier will be unavailable due to surgery for their respective injuries and will miss the entire season.
8:06 PM4 months ago

The Kings are 6-14 on the road. Sacramento is 9-18 against opponents with a winning record.

With the respective health measures in place, both Celtics and Kings are already at the TD Garden for the game that is minutes away from kickoff in Boston. 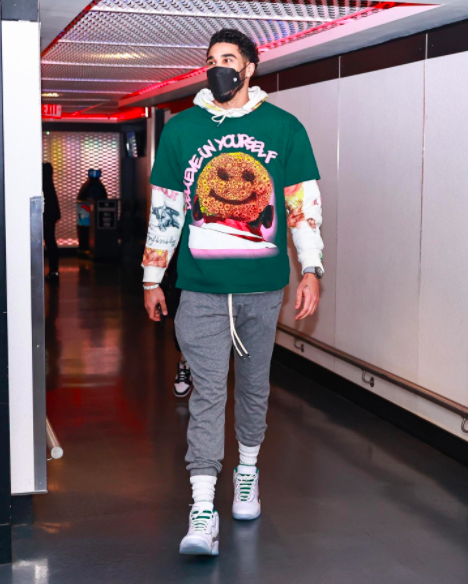 The head-to-head record between the Celtics and Kings favors Boston with 186 wins to the Kings' 119. In the five most recent meetings, the Kings have won four while the Celtics have won only one. In their last meeting, the Kings won 100-67.
7:48 PM4 months ago

The venue for this game will be the TD Garden, a multi-purpose arena located in Boston, Massachusetts, United States. It was built in September 1995 and has a capacity of 17,500 spectators and hosts NBA games of the Boston Celtics and the Boston Bruins of the ice hockey league. 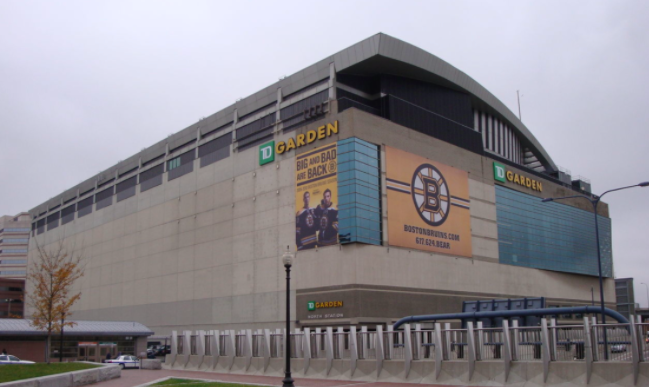 We are about an hour away from the start of the game between the Celtics and Kings at TD Garden. Both teams are far from their best basketball and are located in the lower-middle of their respective Conference. The home team is looking for their second win while the visitors want to get back to winning ways. Who will win today? Don't miss our coverage on VAVEL USA.
2:23 AM4 months ago

Do not miss a detail of the match with the live updates and commentaries of VAVEL. Follow along with us all the details, commentaries, analysis and lineups for this Sacramento Kings vs Boston Celtics match.
2:18 AM4 months ago

If you want to watch the game on TV, your options is: NBC Sports

If you want to directly stream it: NBC app and NBA Game Pass

Buddy Hield | The 2020 NBA Three-Point Champion. He is one of the best shooters in the game from beyond the arc  With De'Aaron Fox's possible absence due to injury, Hield will have to weigh in at the rim if he wants to lead the Kings to a win. While his efficiency behind the three-point line varies, especially on one of the most inconsistent teams of the season, Buddy Hield offers elite skill. 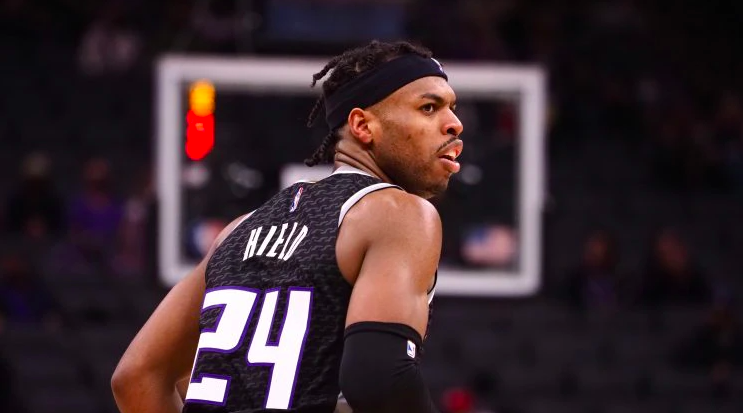 Jayson Tatum | This 23 year old player has already been twice elected to the NBA All Star Game, and this year, he could add the third one thanks to his excellent individual campaign he is having, despite the bad step of his team. In the last game against the Wizards, he had an incredible night where he registered 51 points, 10 rebounds and 7 assists. He contributed 9 three-pointers. 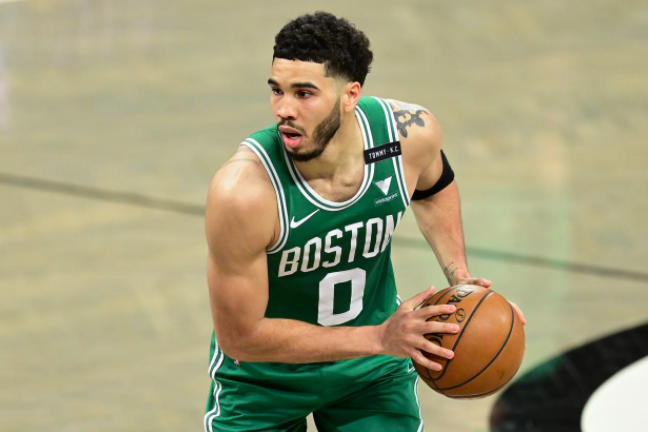 How do the Sacramento Kings arrive?

On the other hand, the Sacramento Kings, led by Alvin Gentry, are currently 12th in their conference with 18 wins and 30 losses, more than double their wins. The Kings are looking to get back on track as they have lost three straight games and have not won on the road since December of last year. In their most recent game, the California Kings accumulated their 30th loss of the season by losing to the reigning champions, the Bucks, by a score of 133-127. The score was tied with 20 seconds to play, but in the end the Milwaukee Bucks came away with the victory. 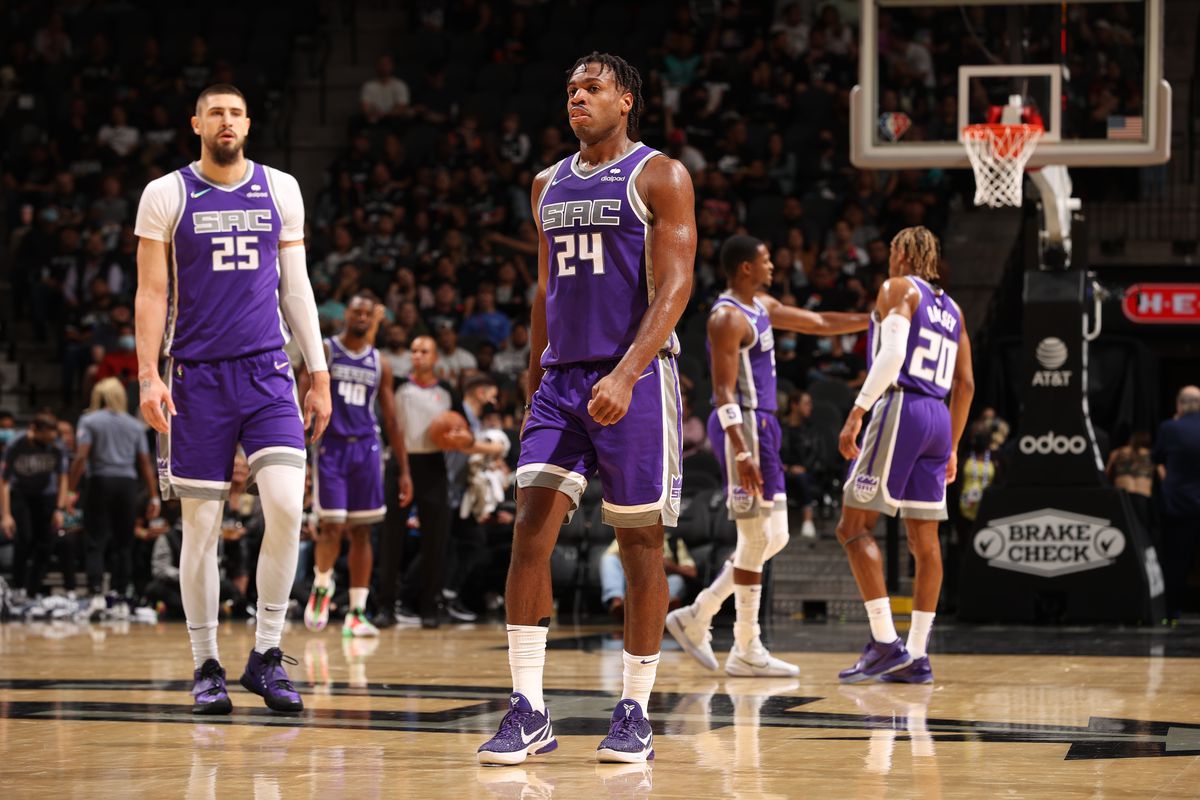 The team coached by Ime Udoka, will come into this game with a big win and a great night from Jayson Tatum. The Celtics defeated the Washington Wizards 116-87 in their visit to the Capital One Arena. Boston needs to climb up the standings at an accelerated pace if they want to make the playoffs. Although with this last victory they leveled their balance with 24 wins and 24 losses in the season, they are still in the middle of the Eastern Conference table in eighth position. 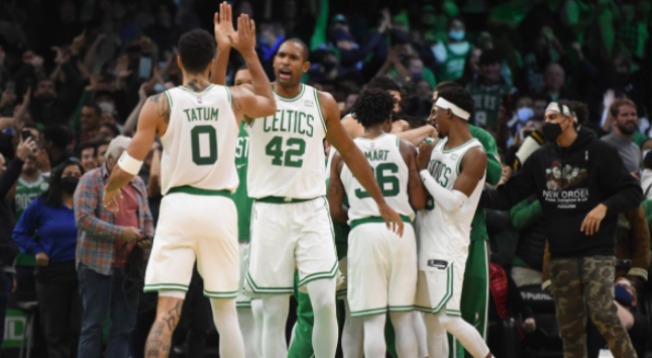 The Sacramento Kings vs Boston Celtics match will be played at the TD Garden, in Boston, USA. The kick-off is scheduled at 19:30 pm ET.
1:38 AM4 months ago

The NBA regular season has already started in 2022.  This afternoon, the Tuesday of the 2021-2022 NBA season continues with a game between two teams that live similar realities. On one side are the local Boston Celtics, who managed to get out of the tenth position after their victory last Sunday, while the Sacramento Kings still can't find their way in the Western Conference and are located at the bottom of the table, only above the Spurs, Rockets and Thunder.
1:33 AM4 months ago