The game concludes at the TD Garden in Boston with a resounding victory from start to finish for the Celtics.

Last 2 minutes of the game that has been in favor of the Celtics at all times and that will continue in the fight for the top of the eastern conference.
9:37 PM2 months ago

Boston is not holding back and continues to have a high percentage of effective shots.
9:32 PM2 months ago

Rudy Gobert had a double-double in the game but it looks like it will be too late to make a comeback.
9:27 PM2 months ago

4 players of the local team with more than 10 units in their personal account, with 2 of them scoring more than 20 points.
9:21 PM2 months ago

Jayson Tatum had a fantastic night with 26 points to lead his team to victory.
9:17 PM2 months ago

The third quarter ends and everything seems to be decided in favor of the Celtics.
9:12 PM2 months ago

Donovan Mitchell reaches 30 points but next in Jazz points is Conley with 9 units.
9:05 PM2 months ago

Robert Williams III has a double-double in the game with 10 points and 10 rebounds.
9:01 PM2 months ago

Jazz cut deficit to 20 units but fail to stop Celtics on defense
8:55 PM2 months ago

Donovan Mitchell has scored 23 points, almost half of his team's points.

The same offensive rhythm is maintained for the Celtics, who increase their advantage
8:50 PM2 months ago

The action resumes in Boston, the home team wins after a great first half.
8:35 PM2 months ago

The first half ends with the Celtics winning by 23 points.
8:33 PM2 months ago

The first half is over and the Celtics have managed to show their best side against a contending Jazz team.
8:24 PM2 months ago

Jazz is unable to find itself on the court and the lead only grows and grows as time goes on.
8:18 PM2 months ago

Tatum and Brown are charged with leading the Celtics to one of the biggest leads they've had all season and over a contending team
8:13 PM2 months ago

First 12 minutes end in Boston, Celtics win it thanks to their mid- and long-range shots.
8:01 PM2 months ago

Last 2 minutes of a very uneven fourth quarter at TD Garden, won by the home team in a resounding manner.
7:56 PM2 months ago

The visitors are suffering a lot in the game and only Mitchell has managed to score 6 points.
7:51 PM2 months ago

Jayson Tatum has 9 points as the best scorer of the game so far.
7:48 PM2 months ago

Great start by the home team, which takes a small lead thanks to effective shots
7:44 PM2 months ago

First two minutes in favor of the Celtics who take advantage of mid-range shots.
7:41 PM2 months ago

All set in Boston

The teams are ready for tonight's game, where the Jazz visit the Celtics in a match of teams with an equal present and fighting for the same goals.
Follow all the action on VAVEL.
7:10 PM2 months ago

Celtics are already in their arena

The home team is already at home and presents its starting line-up for the game.

Players out or in doubt for the game

For the visitors, House, Azubuike and Bogdanovic are out of the game, while for the Celtics only Smart and Williams III are doubtful for the game.
6:52 PM2 months ago

Atlanta vs Detroit, NY Knicks vs Charlotte, Sacramento vs Indiana, Golden State vs Miami, Brooklyn vs Memphis, Jazz vs Boston, Phoenix vs Minnesota, Orlando vs Oklahoma, Houston vs Dallas, Philadelphia vs LA Lakers, San Antonio vs Portland.
6:52 PM2 months ago

The TD Garden is a historic venue for the NBA, a venue where historic moments and many Celtics titles have happened. It opened in 1995 and cost $160 million.
It seats 18,624 spectators and is also the home of the NHL's Bruins.
6:45 PM2 months ago

Marcus Smart averages 5.7 assists per game, while Donovan Mitchell himself is the Jazz's go-to guy for dishing out assists with 5.4 per game.
6:40 PM2 months ago

Frenchman Gobert is the rebounding leader for the Jazz and one of the best in the entire league with 14.5 rebounds per game. For the home team it is Williams III with 9.6 rebounds per game and he will have a tough task stopping Gobert.
6:35 PM2 months ago

The best scorers of each team

For the visitors, the best scorer is Donovan Mitchell with 26 units in each game, while for the Celtics it is Jayson Tatum with 27 points per game.
6:30 PM2 months ago

Do not miss a detail of the match with the live updates and commentaries of VAVEL. Follow along with us all the details, commentaries, analysis and lineups for this Utah Jazz vs Boston Celtics match in NBA 2022.

What time is Utah Jazz vs Boston Celtics match for NBA?

This is the start time of the game Utah Jazz vs Boston Celtics of 23th March in several countries:

Watch out for this Boston Celtics player

Jayson Tatum is the best of his team averaging 26.9 points, 8.2 rebounds and 4.3 assists per game.
Tatum is one of the main elements for Boston to get back to the top of the Western Conference, however he still has to improve for the playoffs. 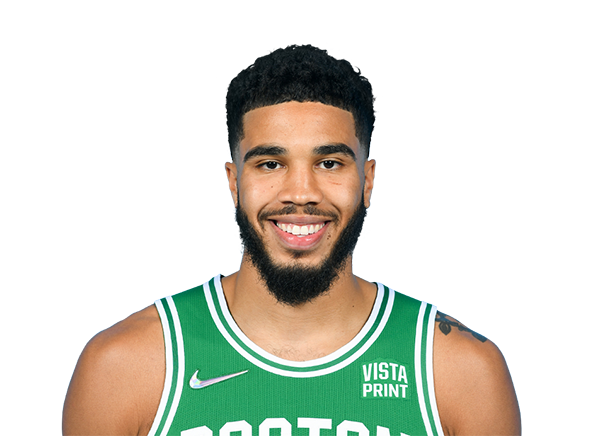 Watch out for this Utah Jazz player

Donovan "Spider" Mitchell is a spectacle on the court and the great emblem of the Utah Jazz, averaging 25.9 points, 5.5 assists and 4.2 rebounds.
Mitchell along with Rudy Gobert are the duo that should lead the Jazz team to win the conference title and dream of the Association championship. 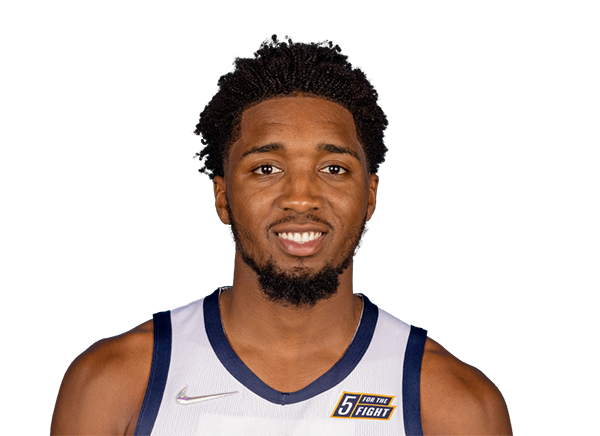 NBA to lose one of the league's best players this season

Portland announced that Damian Lillard will no longer play this season with the Trail Blazers after undergoing surgery for an abdominal discomfort.
The point guard only played 29 games this season where he averaged 24 points, 4.1 rebounds and 7.3 assists, however Portland has complicated his future in the season.
5:55 PM2 months ago

Celtics, getting back on track

Boston went from being a shaky team in the first half of the season to consolidating the work at home and have climbed positions to be close to the fight for first place in the Eastern Conference.
5:50 PM2 months ago

Utah is regaining confidence in their project after a bad start, however they have the vision to fight for the conference title and move on to the NBA Finals.
5:45 PM2 months ago

Meeting of the fourth places in each conference

This afternoon's game pits two top contenders in each conference, as the Utah Jazz have a record of 45 wins and 26 losses while the Boston Celtics reached 44 wins and 28 losses.
5:40 PM2 months ago

Welcome to VAVEL.com’s LIVE coverage of the 2022 NBA: Utah Jazz vs Boston Celtics