Thanks for listening and until next time!
9:33 PM16 days ago

Magic tried to get closer, but let the pace of the game drop and the Wizards opened a good lead on the scoreboard again.
9:26 PM16 days ago

The difference between both teams goes back to 9 points.
9:02 PM16 days ago

The game begins to be balanced in terms of hits, but the difference in the score remains large.
9:00 PM16 days ago

Magic manages to reach the final stretch of the quarter with a 9 point deficit.
8:19 PM16 days ago

The game looks dominated by the Wizards. There are already 20 points of difference. Practically won.
8:16 PM16 days ago

Wizards increases it to 14 points difference.
7:40 PM16 days ago

Wizards opens the scoring with a three-pointer.
7:13 PM16 days ago

"We feel that on the court when he's out there."

smiling through it all pic.twitter.com/UGdGY5UZqj — Orlando Magic (@OrlandoMagic) January 21, 2023

How and where to watch the Orlando Magic vs Washington Wizards match live?

What time is Orlando Magic vs Washington Wizards match for NBA?

This is the start time of the game Orlando Magic vs Washington Wizards of 21th January 2023 in several countries: 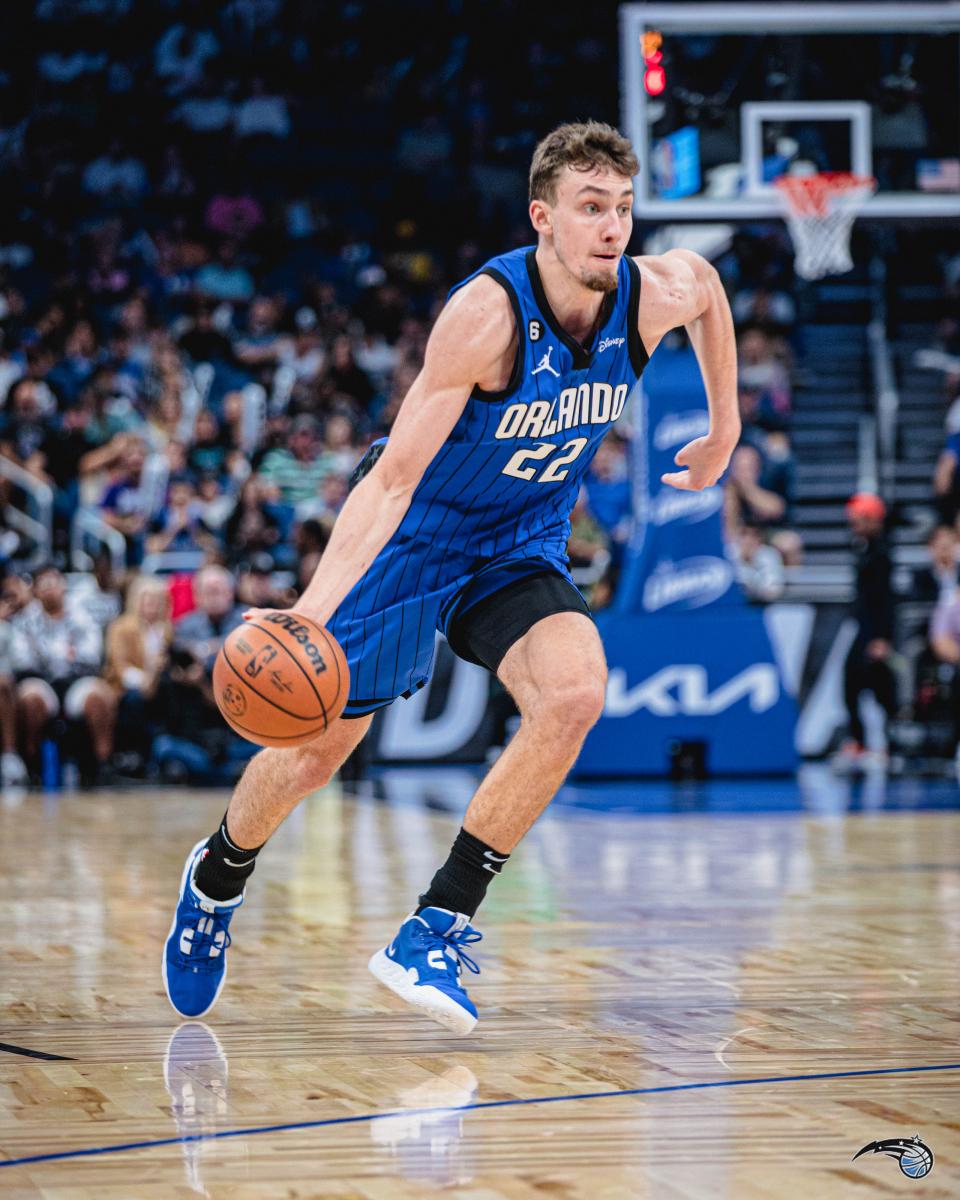 Be careful with this Wizards player

Kristaps Porcingis, a 27-year-old center, is being the benchmark for the Wizards in a good start to the season, with 6 seasons played the player is getting more and more involved in the team's victories and is currently averaging 21.9 points, 8.9 rebounds and 2.3 assists, If he continues like this, he will be able to place the team in a good place in the Playoffs, just like a couple of seasons ago.
2:40 PM16 days ago

Wizards near the Play-In

Washington Wizards is far from being one of the best teams in the NBA, however, unlike some teams, they have a title in their showcases, although the previous season they did not even qualify for the Play-In, they have done so in previous seasons The objective of the team each season is that, to be able to play something more than the regular season, this season the team is out of qualifying positions so far, since with a record of 18-25 it is occupying the 12th position in the East, a Wizards win would put it close to the Play-In, but it's a hotly contested spot as there are good teams in that part of the table, the Wizards were recently beaten by the Knicks
2:30 PM16 days ago

Jamahl Mosley will be without Chuma Okeke and Jonathan Isaac, both with knee injuries.
2:20 PM16 days ago

The Orlando Magic are in 13th place in the Eastern Conference. In 44 games, the Magic have 28 losses in the competition and only 16 wins.
2:05 PM16 days ago

Eye on the game