The St. John's Red Storm will soon be added to a list of schools that will be wearing the famous "swoosh".

According to sources, St. John's will be signing a multi-year contract with Nike after the expiration of their Under Armour contract this spring. The Johnnies last wore Nike back during their 2012-13 athletic season.

Reasons for the switch

Sources revealed that St. John’s Athletic Department lead by Athletic Director Mike Cragg are not fully satisfied with the money that the university is currently receiving from the Baltimore-based company. That was a key reason behind St. John's' switch back to Nike as well as Under Armour's poor financial standing; Under Armour incurred an operating net loss of 40-55 million dollars in the 2018 fiscal year.

Another reason for the switch is likely due to new Athletic Director Mike Cragg. Cragg spent three decades at Duke University and played a key role in the growth of their basketball team. He was the senior administrator for the team in 2000 where he most recently served as the Blue Devils' Deputy Director of Athletics and Chief Operating Officer, overseeing facilities and planning for all 27 of Duke's athletic programs. He also created the Duke Basketball Legacy Fund which has raised over 115 million dollars to help support the basketball team.

Appointed as Athletic Director in October 2018, Cragg’s first notorious announcement happened last month. On a press release, St. John’s publicly informed “the launch of concurrent planning processes to establish a new strategic plan and master facilities plan that will serve as the blueprint for the future of Red Storm Athletics.”

The multi-year deal with Nike is supposed to be signed after the expiration of their Under Armour contract this summer with preparations for the switch already beginning as orders from next year's Nike's catalog are already taking place.

Details of the last contract

St. John's signed a six-year Under Armour in September 2013 after a long run with Nike which dated back to the mid-90s after the school switched their nickname from the Redmen to the Redstorm. The school-based out of Queens, New York was one of the first universities to wear Jordan-brand uniforms due to former coach Mike Jarvis’ relationship with Michael Jordan.

The deal Under Armour gave St. John's was one that was given to the top five percent of Division I basketball programs that didn't have a football team. In other words, Under Armour put St. John's on a tier with Gonzaga, Georgetown, Butler, and many other schools in terms of money. 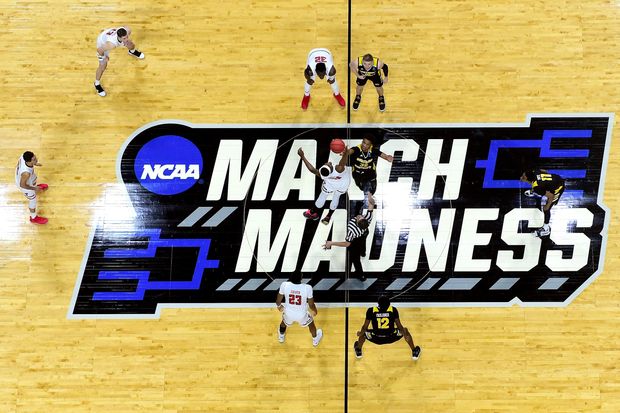 2021 March Madness will be played in Indianapolis 23 days ago 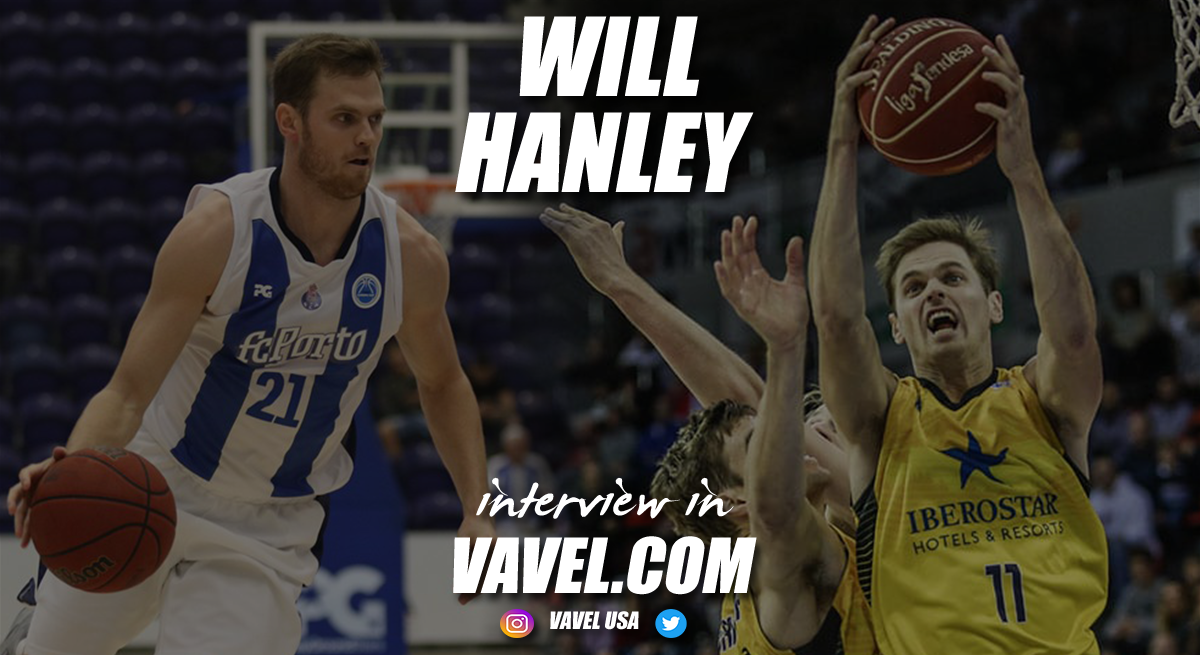 Interview. Will Hanley: "Spanish basketball is the best I've ever played" 2 months ago

Hall of Famer Coach, John Thompson Dies at 78 5 months ago