Thank you for following the Georgia Bulldogs-Georgia Tech game webcast.
3:00 PMa year ago

Dontae Smith with the carry that falls short of the first-and-10 mark and Georgia Tech to clear once again.
2:42 PMa year ago

Edwards over the middle with no difficulty to add one more touchdown to the game.

Jordan Yates is pressured and caught when Georgia fumbled again on fourth down.
2:25 PMa year ago

Georgia Tech plays for it on fourth down, but Jordan Yates is pressured and throws incomplete, so they come away empty-handed.
1:57 PMa year ago

Bowers in the corner manages to get his feet in to increase the lead and the shutout.

James Cook with the nine-yard reception enough to keep moving the chains.
1:50 PMa year ago

The second half begins. Georgia Bulldogs on the offensive.
1:29 PMa year ago

Stetson Bennett with the incomplete pass and for the first time Georgia will have to clear.
1:15 PMa year ago

Jordan Mason with the carry to move the chains and set up in field goal range, Georgia Tech.
1:02 PMa year ago

Bowers with the 77-yard reception thanks to his explosive speed.

Ladd McConkey turns the corner and enters the diagonals to increase the lead.

Very long delivery by Jordan Yates and it's incomplete. Georgia Tech to clear.
12:31 PMa year ago

Jermaine Burton with the 25-yard reception after Bennett's touchdown pass.

Stetson Bennett with time and space hauls in the pass for 11 yards. First and ten.
12:20 PMa year ago

Short delivery from Jordan Yates and Georgia Tech will again have to clear.
12:14 PMa year ago

Jack Podlesny 36-yarder opens the scoring for the Bulldogs.

Three and out for Georgia Tech and will need to clear quickly.
12:07 PMa year ago

The game begins. Georgia Tech on offense.
12:06 PMa year ago

Difficult to run them

We are minutes away from the start of the game between Georgia and Georgia Tech, for Week 13 of the NCAAF.
11:50 AMa year ago

These are the offensive numbers for both teams, where the Georgia Bulldogs are a yardage machine both through the air and on the ground.

Bobby Dodd Stadium is in impeccable condition to host an intense clash between these two Georgia universities. 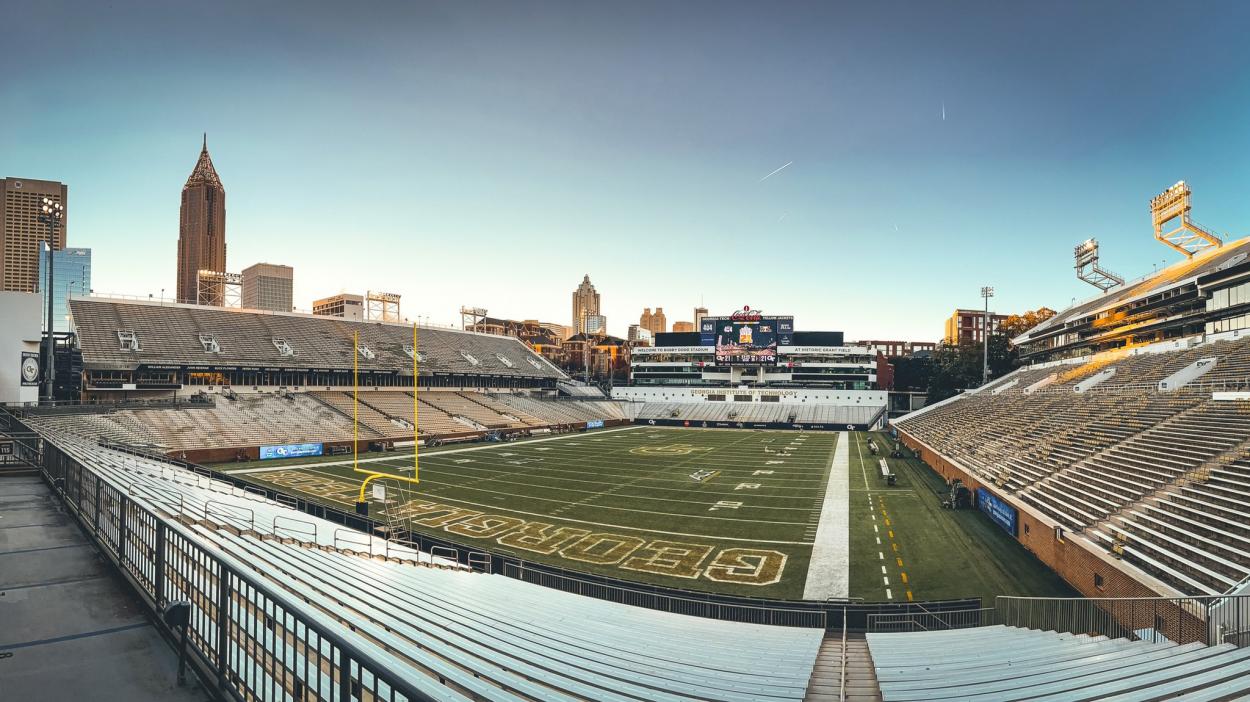 So came the Bulldogs, aiming for an away win and their 12th victory of the season: 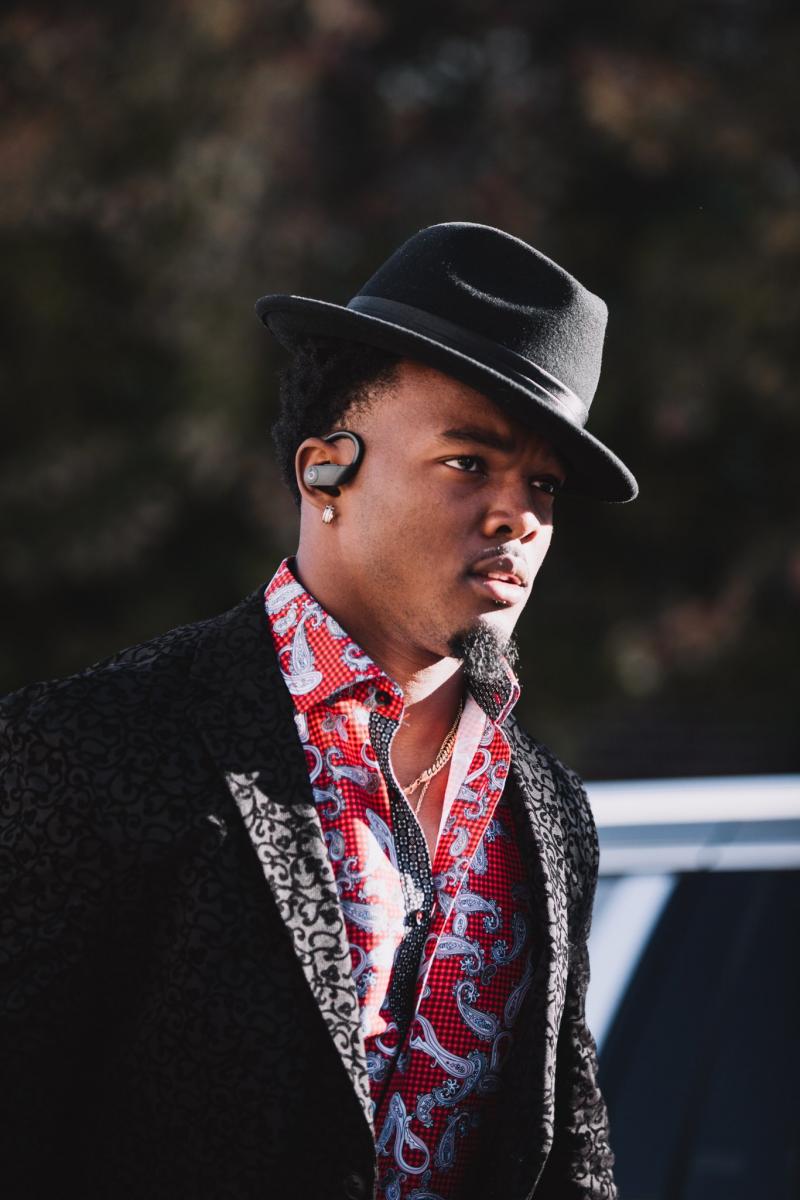 Georgia Tech has not only had a poor season, but in their last game against Notre Dame they were blanked by a score of 55-0.
11:25 AMa year ago

The two teams are expected to score a combined 54.5 points and a sunny day is expected in Atlanta.
11:20 AMa year ago

Will it be fulfilled?

Georgia is a heavy favorite to win this Saturday's game against Georgia Tech by a margin of 35 points according to bookmakers. Will it happen?
11:15 AMa year ago

Great rivalry this Saturday as the Georgia Bulldogs look to remain the best team in the nation when they take on Georgia Tech. We begin with coverage of the NCAAF game.
11:10 AMa year ago

Do not miss a detail of the match with the live updates and commentaries of VAVEL. Follow along with us all the details, commentaries, analysis and lineups for this Georgia Bulldogs vs Georgia Tech Yellow Jackets match in NCAAF Season 2021.
11:05 AMa year ago

This is the start time of the game Georgia Bulldogs vs Georgia Tech Yellow Jackets of 27th November in several countries:

The Bulldogs boast historical dominance in this series, highlighting that they have won four of the last five and at home in the most recent two they have a one win to one loss mark.

If Georgia Tech wants the game to be close, they will have to constantly give the ground ball to Jahmyr Gibbs who is the highlight of this team, as he records 141 rushes for 745 yards (5.3 average every time he takes the ball) and four touchdowns. 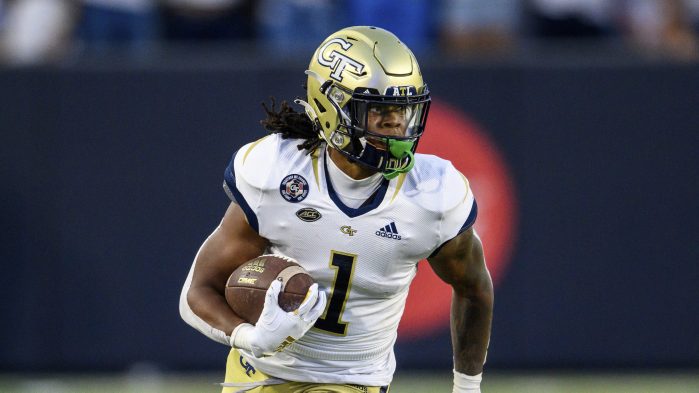 In his short collegiate career he is going from less to more and little by little Stetson Bennett's level has been improving, highlighting that this 2021 is being his best performance where he has thrown for 1,730 yards, 17 touchdowns and only five interceptions. 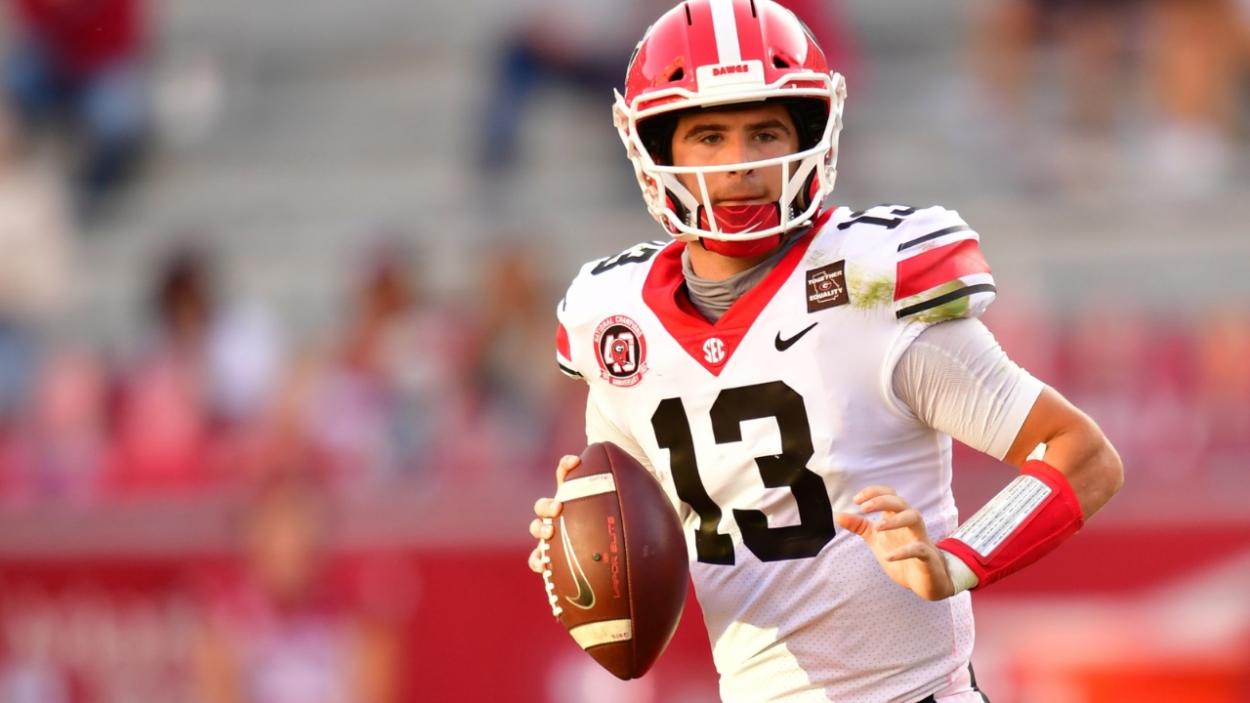 How are Georgia and Georgia Tech doing on the season?

The Bulldogs are the best team in the nation with a record of 11 wins and zero losses, while Georgia has a record of just three wins and eight losses, far from a bowl berth.
10:40 AMa year ago

Georgia Tech: to make a splash

With five consecutive defeats and some of them being erased from the field, Georgia Tech will try to retake the glories of the past and give what would be a real upset in the NCAAF, although their defense is their Achilles heel because they allow more than 450 yards per game.
10:35 AMa year ago

Georgia Bulldogs: reaffirming themselves as the best

With each passing week the Georgia Bulldogs are reaffirming themselves as the best team in the nation and they are coming from crushing Charleston 56-7, so it is expected that the great offense they have, especially on the ground, will continue to produce yards and points to get their 12th victory of the year.
10:30 AMa year ago

The Georgia Bulldogs vs Georgia Tech Yellow Jackets match will be played at the Bobby Dodd Stadium, in Atlanta, United States. The kick-off is scheduled at 12:00 pm ET.
10:25 AMa year ago