It all started with Baltimore's defense on Sunday. The Titans were using rookie quarterback Zach Mettenberger, in his first road start, and the Ravens knew that if they got to the former LSU Tiger early, then it was going to be a long night for the visitors. Once the time ran out, Mettenberger had been sacked five times for a total of 36 yards, but was hurried all game and never got the time to be comfortable. He did throw a touchdown pass, a three yard pass to Leon Washington, but that was the first score of the game and the Ravens scored 21 straight points afterwards.

A big emphasis heading into this week for the Ravens was getting back to their running ways. Eight-year-veteran Justin Forsett was phenomenal as he ran for 112 yards on 20 carries, scoring two of his team's three touchdowns. As mentioned earlier, the Ravens defense had a spectacular game and it showed as they forced Tennessee into seven straight possessions without a single first down. It didn't look like it was going to be that way though as the Titans held Baltimore to a mere 86 yards in the first half. But something clicked in the second half as the Ravens were able to score a touchdown in each half to pull away.

Mettenberger didn't have a terrible performance but he only threw for 179 yards, which isn't good enough in the National Football League. Yes, Flacco threw for less yards, but he was able to get the ball running with Forsett. Tennessee will have to regroup quickly as they face the Pittsburgh Steelers, who are coming off of a loss to the New York Jets. Meanwhile, the Baltimore Ravens will be heading into their bye week, but afterwards, they face a very tough New Orleans Saints team in New Orleans on the 24th of November on Monday Night Football.

Green Bay Packers 10 - 38 Tampa Bay Buccaneers: A rude awakening for the Packers as they fall to Brady's Bucs 20 hours ago 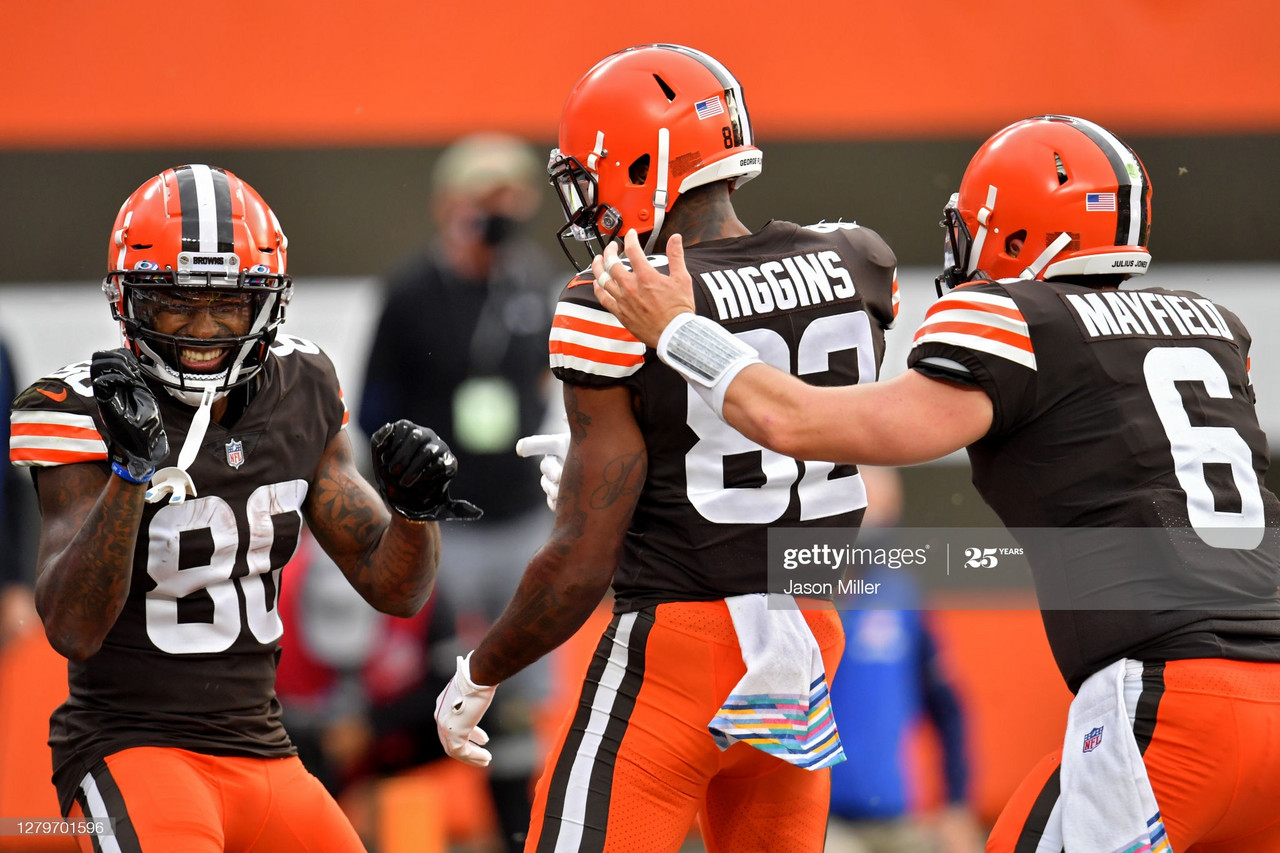 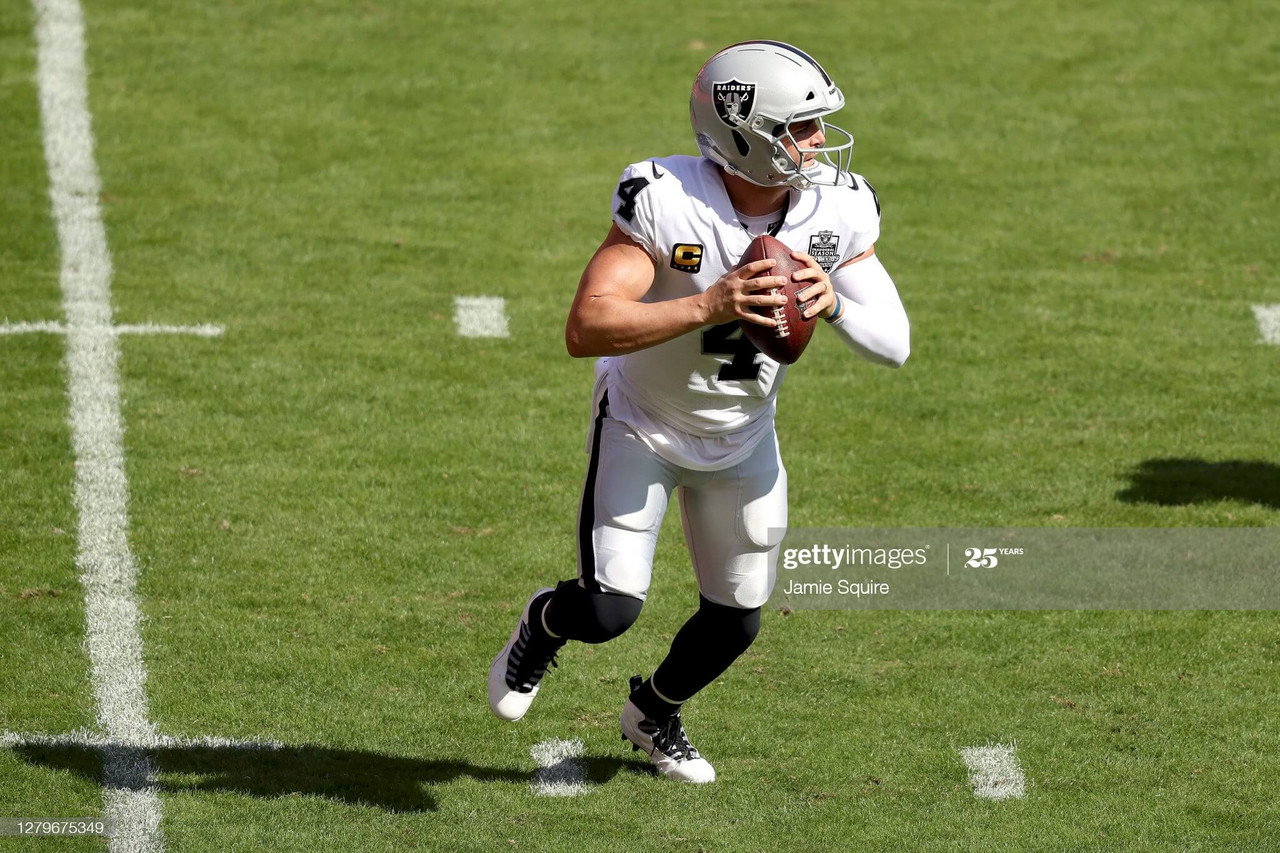