What was supposed to be a normal Tuesday night for most, it was anything but for the NFL. The landscape of the league changed after the New York Giants traded star receiver Odell Beckham Jr. to the Cleveland Browns for Jabrill Peppers and the team's first and third round picks of this year's draft.

The move reaffirms the Giants' plan to rebuild and further solidifies the Browns as a threat in the AFC North which has seen their rivals depleted.

The Giants now have 12 picks heading into this year's draft after the trade. The team lost their third-round pick last year after signing cornerback Sam Hunt in the supplemental draft but have gained it back and now add the Browns' 17th overall pick to their 6th overall pick. Also, the team replaced safety Landon Collins who signed with the Washington Redskins with Peppers.

It remains to be seen what Giants general manager Dave Gettleman will do this draft, whether the team will trade one of their first-rounders for future assets or use both and potentially land a quarterback.

"When I woke up this morning I was feeling pretty dangerous," said Browns quarterback Baker Mayfield after their road win against the Cincinnati Bengals last season. If that was the case before the game, Mayfield had to have woken up feeling that his offense will be very dangerous to defenses next year.

The Browns were already feeling strong on the offensive side of the ball with Mayfield, running back Nick Chubb, wideout Jarvis Landry, and tight end David Njoku. They now add Beckham Jr. and the running back Kareem Hunt which will give the team formidable weaponry moving forward. 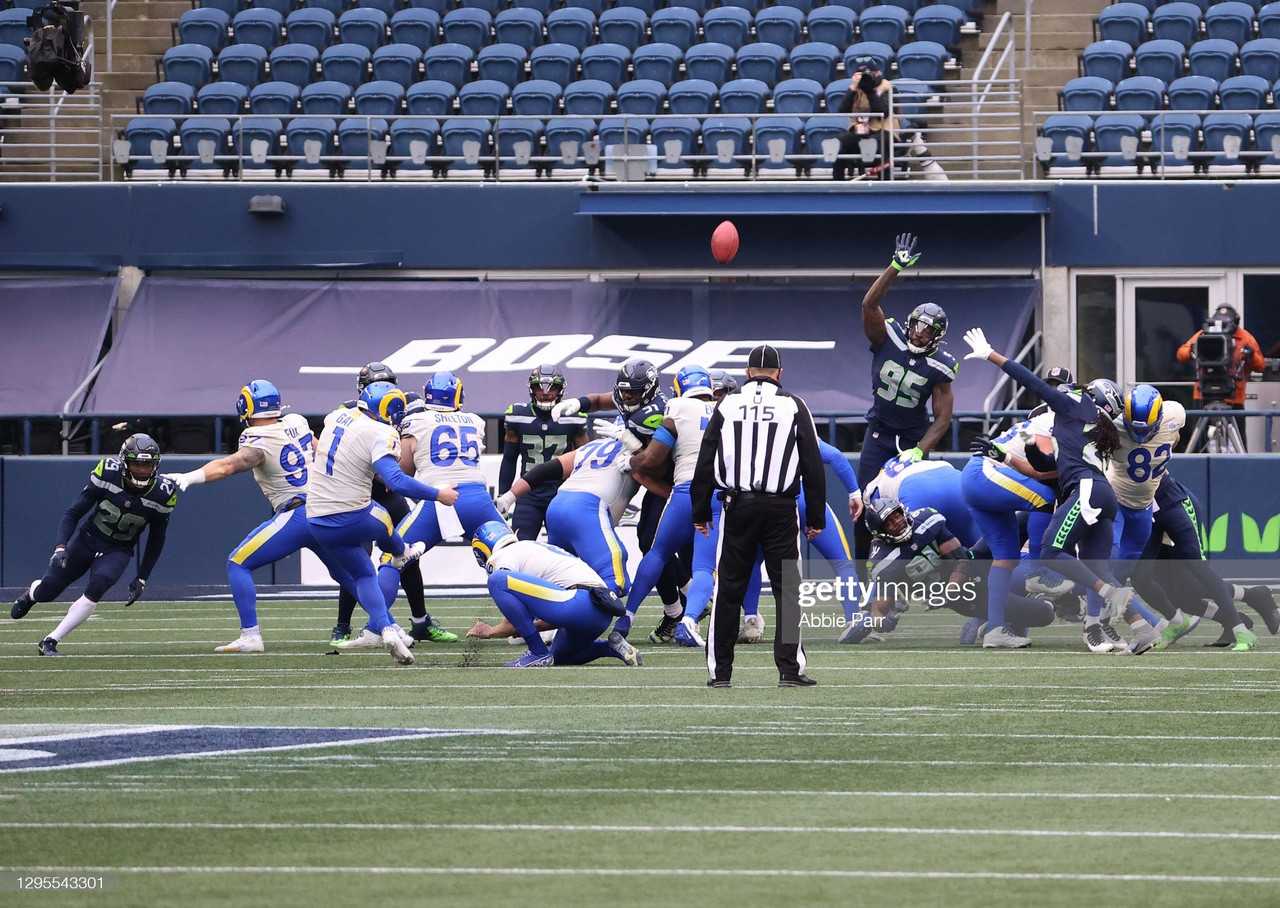 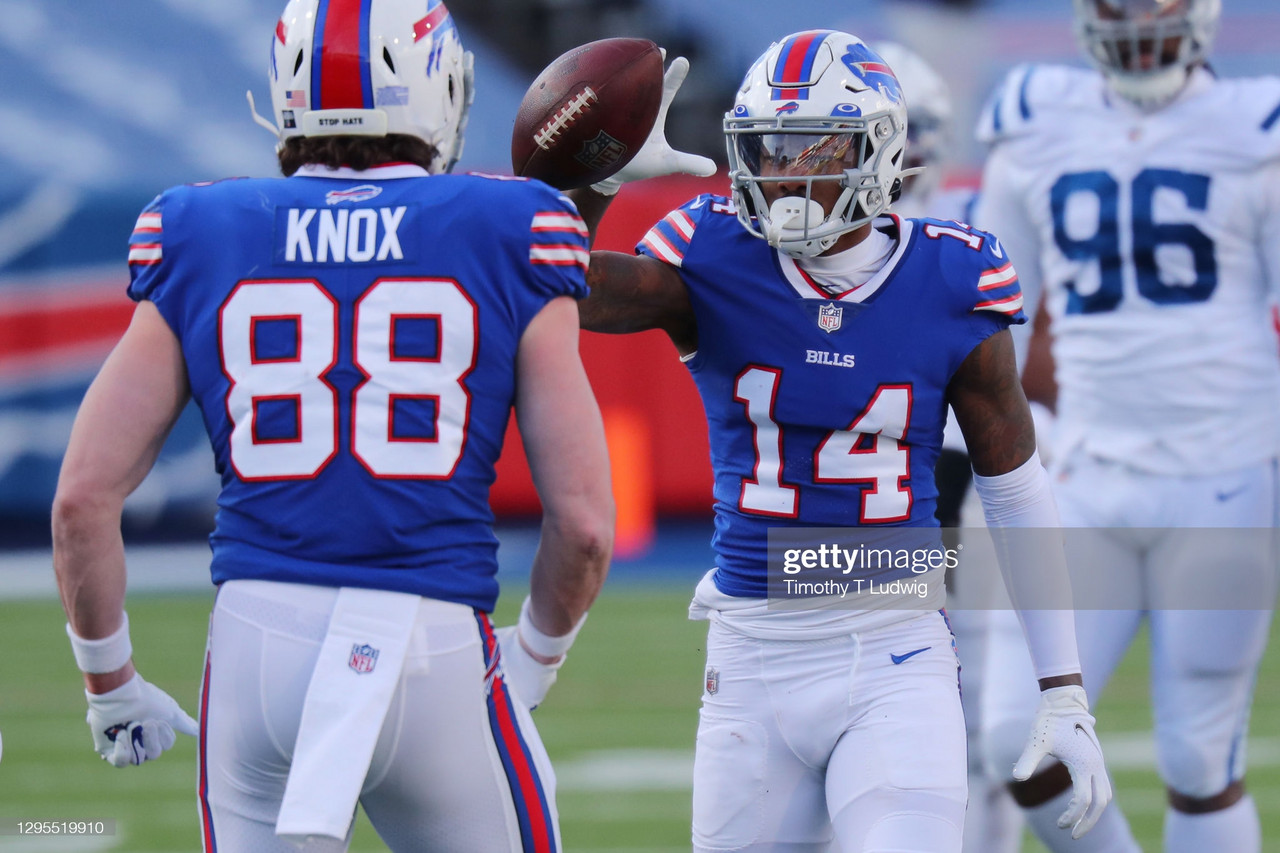