Rams with a good offensive series gets close to the end zone.
12:29 AMa month ago

Rams recover the ball on a Texans fumble and move to the Houston 20-yard line.
11:08 PMa month ago

Rams have a new possession in a great duel of defenses.
10:53 PMa month ago

Texans have not been able to have a good offensive series and again the ball comes back.
10:43 PMa month ago

Great offensive series by Rams with a couple of passes already at the Texans 30 yard line.
10:17 PMa month ago

Texans have their first possession from the 40-yard line.
10:10 PMa month ago

3 chances and Rams missed the first and ten and will have to kick.
10:08 PMa month ago

The game kicks off and Rams will have the first possession.
9:50 PMa month ago

Everything is ready in Los Angeles, the two teams are getting ready to take the field for the start of the game.
9:45 PMa month ago

Big turnout at SoFi Stadium, great atmosphere in Los Angeles for Week 2 of the NFL postseason
9:40 PMa month ago

This is what the Rams locker room looks like

Fans of both teams are in attendance at SoFi Stadium, more Rams fans, but a big turnout is expected for this preseason matchup.
9:25 PMa month ago

The teams are already at the stadium

In a few moments we will share with you the starting lineups for the Houston Texans vs Los Angeles Rams, as well as the latest information from SoFi Stadium. Don't miss any details of the game with VAVEL's live online minute-by-minute coverage.
9:10 PMa month ago

Where to watch the game Houston Texans vs Los Angeles Rams?

The game will be streamed on NFL Game pass and on TV Abierta on Imagen TV.
If you want to watch the game live online, VAVEL Mexico is your best option.
9:05 PMa month ago

Tomorrow, in addition to the Texans vs Rams game, two more games will be played, Patriots vs Carolina and Green Bay vs Saints, three games tomorrow that will surely fill us with excitement for the start of the NFL season.
9:00 PMa month ago

The record is clearly in favor of the Los Angeles Rams, since 5 of the last 6 games have been won by the Rams and only one game has been won by the Houston Texans, so tomorrow the Rams will be the clear favorite to win the preseason game.
8:55 PMa month ago

What time is the Texans vs Rams preseason NFL 2022 game?

This is the start time for the Texans vs Rams game on August 19 in several countries:

He had two touchdown receptions last game, with 23 years old he will be looking for a place in the final roster with the Rams, from Montana State University he is one of the prospects to keep in mind for this preseason, with his 1.91 he is an extraordinary receiver, without a doubt a player we will have to keep in mind for the next game against Texans. 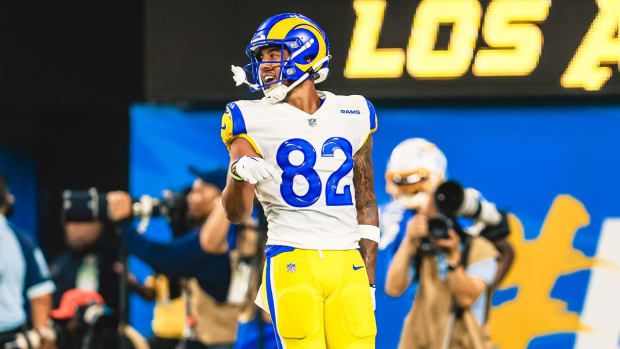 On the other hand, Houston Texans defeated Saints 17-13 in a game where QB Jeff Driskel had two touchdown passes and 165 yards through the air, without a doubt a great game, also receivers Jalen Camp and Johnny Johnson had 2 touchdown receptions, a great future awaits the Texans in this preseason.
8:40 PMa month ago

The Los Angeles Rams played their first preseason game against the Chargers precisely at SoFi Stadium, winning 29-22 in a game where their big stars such as Aaron Donald, Mathew Stafford and their receiver Cooper Kupp did not see activity in this preseason game, the Rams player who stood out with two touchdowns was receiver Lance McCutcheon, who also had 87 yards per pass.
8:35 PMa month ago

Located in California, United States, it was inaugurated on September 13, 2020, it is one of the newest stadiums in the NFL, it is the home of the Los Angeles Chargers and Los Angeles Rams, it was already home of a Super Bowl last year precisely when it won the Vince Lombardi Rams by beating the Bengals, it has a capacity for 70 thousand spectators, it will be the scenario where Rams and Texans will face each other in the NFL preseason. 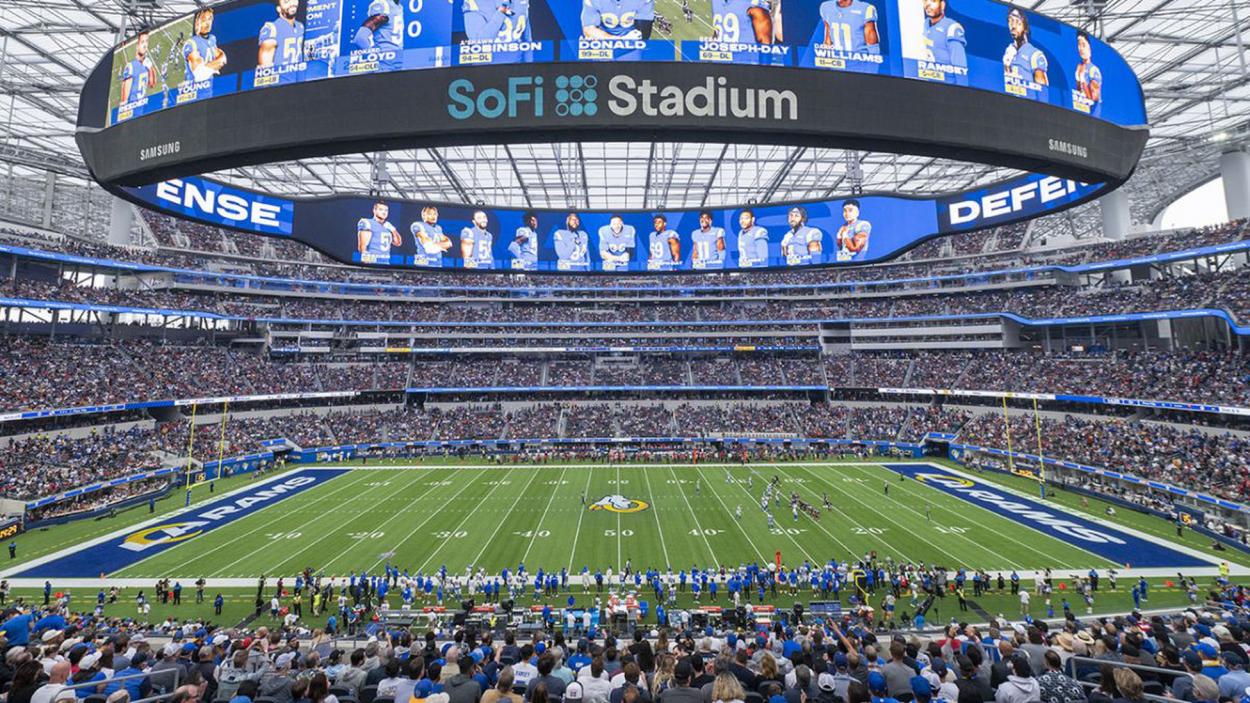 Good afternoon to all VAVEL readers! Welcome to the Houston Texans vs Los Angeles Rams live broadcast, corresponding to the NFL Preseason. The match will take place at SoFi Stadium, at 21:00.