Seattle moves the offense well and looks to increase the lead.
10:25 PM22 days ago

Touchdown Seattle goes in front again on the scoreboard.

Seattle looks to go into halftime with the lead.
9:01 PM22 days ago

Seattle is again approaching the red zone, very close to the points.
8:54 PM22 days ago

Denver fails to create new opportunities and is forced to give the ball back.
8:49 PM22 days ago

Seattle touchdown, great offensive series by the sailors who open the scoring.
8:16 PM22 days ago

The game kicks off and Seattle will have the first possession of the ball.
8:04 PM22 days ago

Everything is ready for the kickoff of Monday Night Football, the teams are already equipped and are preparing for the Kickoff.
7:59 PM22 days ago

Great entrance at Lumen Stadium, almost a full house for tonight's return of football in Seattle.
7:54 PM22 days ago

It will be the division where the Seattle Mariners are fighting for a place in the playoffs, but they will not have an easy task either, they will share with 49ers, Rams and Cardinals, a division that will also be complicated.
7:49 PM22 days ago

It is the closest division in the NFL and will be the division where the Denver Broncos will fight, sharing the division lead with the Chargers, Kansas City and Raiders.
7:44 PM22 days ago

Russell Wilson will return to play at the stadium where it all began for him in Seattle, undoubtedly a very beloved player by all the fans, this time he will wear the uniform of the Denver Broncos.
7:39 PM22 days ago

The two teams are warming up at Lumen Field as the players prepare for the start of the match.

The Lumen Stadium, the loudest stadium in the NFL, is getting ready to welcome the fans of the two teams as week 1 of the NFL closes with Monday Night Football.
7:29 PM22 days ago

In this game neither team will have injured players, they will be able to count on a full roster for the first Monday night of soccer, a great game is expected at Lumen Field.
7:24 PM22 days ago

In a few moments we will share with you the starting lineups for Denver Broncos vs Seattle Seahawks live in Week 1 of the NFL, as well as the latest information from Lumen Stadium. Don't miss any details of the game with VAVEL's minute-by-minute live online coverage.
7:19 PM22 days ago

This is the kickoff time for the Denver Broncos vs Seattle Seahawks game on September 12 in several countries:

How does Seattle arrive?

Seattle comes into the season with a poor 0-3 record, a team that lost its main piece at quarterback and will be looking to prove in what looks to be a difficult season a team that can compete in the coming seasons.
7:09 PM22 days ago

How does Denver arrive?

The Denver Broncos come into the regular season with a 2-1 record, a team that seems to have a team that can compete in a very tight and complicated division, will look to get the season off to a great start with Russell Wilson facing his former team.
7:04 PM22 days ago

It is one of the loudest stadiums in the NFL, home of the Seattle Mariners, has a capacity for 72 thousand spectators and was inaugurated on July 28, 2002, has been the scene of memorable games and will be the stadium where the first Monday Night Football between Seattle and Denver will be played. 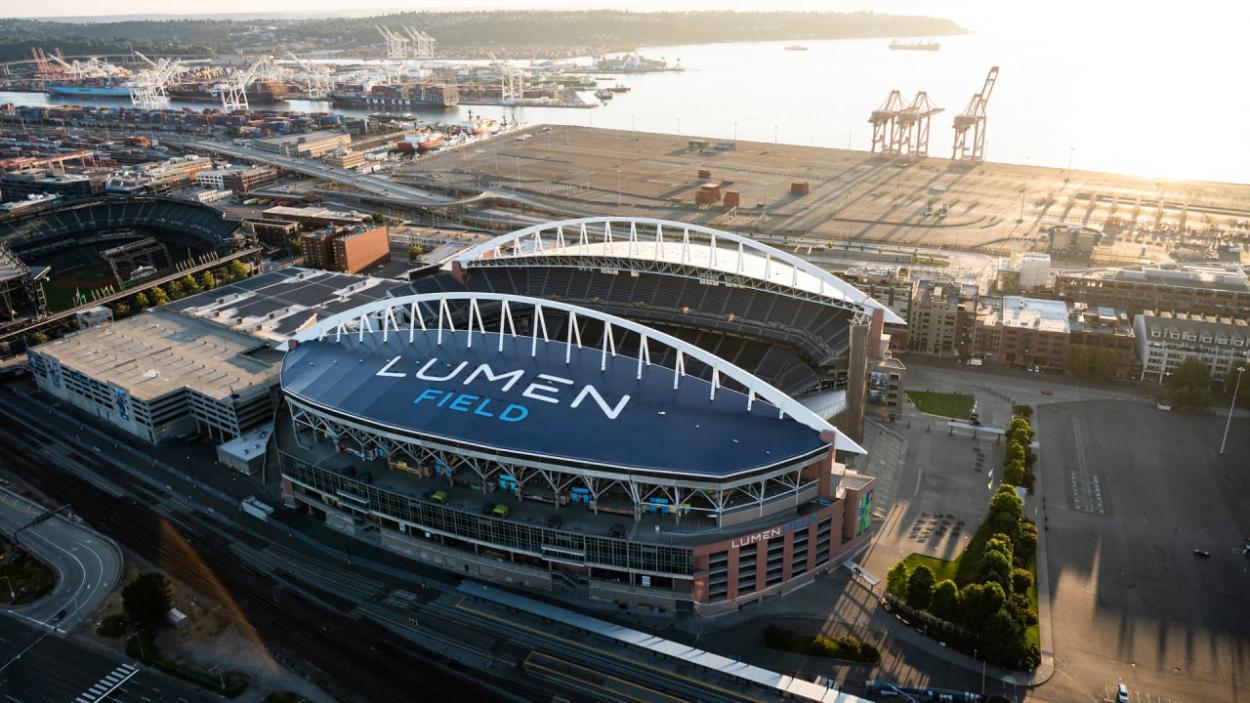 The record leans towards Seattle, since in the last 9 games played, Seattle has 5 wins to Denver's 4, although this time they come with different realities, there is no favorite for a game that looks very close.
6:54 PM22 days ago

He is one of Seattle's best receivers, last season he had 75 receptions and 967 yards, a very complete player who will have the task of coupling with a new quarterback, this time Drew Lock, no doubt a season that looks difficult for the Seattle Mariners.

Quarterback who will debut with the Denver Broncos, he will debut precisely against his former team the Seattle Mariners, last season he had 3,113 yards per pass and 6 interceptions a very complete player that with a well armed team as is Denver, will look to fight in one of the most closed divisions in the NFL. 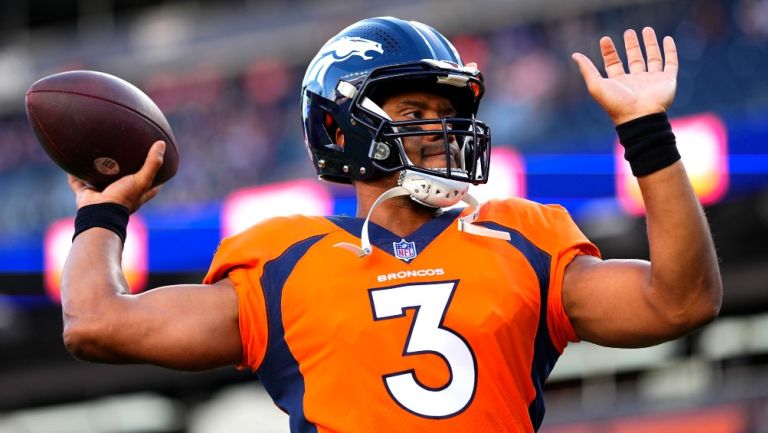 Good afternoon to all VAVEL readers! Welcome to the live broadcast of the Denver Broncos vs Seattle Seahawks match, corresponding to Date 1 of the NFL Season 2022. The match will take place at Lumen Field, at 7:15 pm.