Clint Dempsey scored his first goal of the season to help the Seattle Sounders record their first win of the season as they edged out the Montreal Impact 1-0 at CenturyLink Field.

In a game where chances were few and far between, the deadlock was broken on 79 minutes by the USA international when he tapped home from a corner.

The hosts came alive thereafter, but couldn’t manage to extend their advantage in the game. However, they did hold on for their first three points of the season.

Coming into the game, the Sounders were looking to snap a franchise-record three-game losing streak, and what better way to do it than in front of your own fans.

Hosts Hot On Impact's Heels From The Start

It was the home side that created the first opening of the game, and may well have gone ahead inside the first minute after some good build-up play.

However, after Dempsey worked the ball down the flank well, the cross fell to the path of Nelson Valdez, but the Impact keeper produced a fanastic save to stop the hosts going ahead inside 23 seconds.

Kovar then had a chance of his own a few minutes later, but after he was allowed a free run inside, the midfielder failed to trouble the keeper from outside of the area, firing his effort just over the bar.

The opening pressure was soaked up by the Impact and during a half where the Sounders dominated, they failed to test Seattle keeper Stefan Frei in the opening 45 minutes.

Impact Hold Off Pressure In First Half

A back pass was penalised and the Sounders tried to catch their opponents out by taking it quickly, but Andreas Ivanschitz’ cross was picked off by Evan Bush.

Montreal would have hoped to come out in the second-half and go after the game a little more, but the game continued in the same fashion as to how it was before the break.

Dempsey went close midway through the second half, but his free-kick from 25-yards out was well saved by Bush, who managed to tip the fine effort over the bar.

Seattle finally managed to get ahead in the game after a mistake from the visitors’ keeper, but it was a goal that you could see coming after earlier chances.

Bush came out to collect the in-swinging corner, but the keeper misjudged the flight of the ball and that left Dempsey in space at the back post to head home for the games opener.

Late Chance For Impact, But Sounders Hold On

The visitors managed to work the ball towards substitute Johan Venegas, but his shot deflected up off the Sounders player and into the arms of Frei. 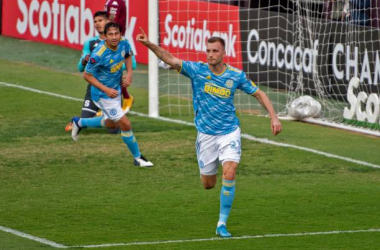 Scotiabank CONCACAF Champions League: Round of 16 Recap 3 days ago 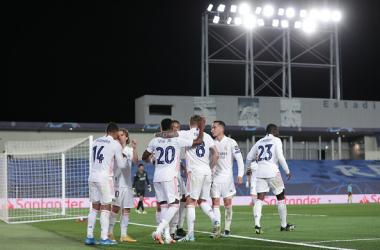 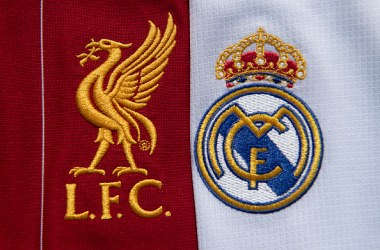 Real Madrid vs Liverpool, not a revenge matchup 7 days ago
//