The LA Galaxy will be hosting the defending Major League Soccer (MLS) Cup Champions the Portland Timbers on Sunday at the StubHub Center.

Home Sweet Home, Until The Timbers Come Over

The Galaxy is so happy to be home on Sunday. LA has not lost at game home yet this season, they have gone (W-L-D) 2-0-0 thus far. Los Angeles has outscored their opponents seven to two in the process. Their problems lie away from the StubHub Center. The five-time MLS Cup Champions have lost to the Colorado Rapids and had a scoreless draw with a 10-man Vancouver Whitecaps last Saturday. 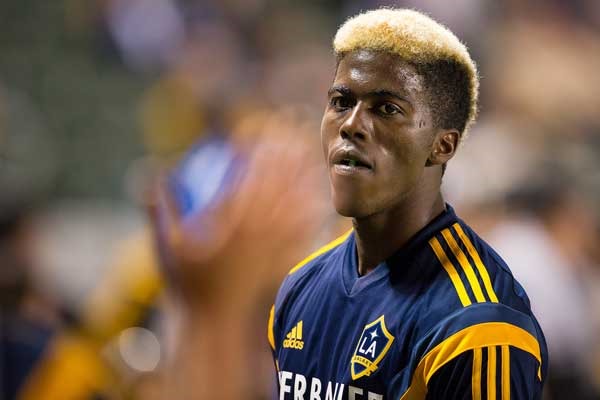 However, the Galaxy still remember the humbling 5-2 home defeat they suffered to the Timbers on October the 18th last season. That landslide defeat was the start of the Galaxy's collapse last season, that led to an early playoff exist from the Seattle Sounders.

Besides that defeat, LA has won five of the eight matches played in Los Angeles against Portland. The Galaxy will need to move past the 5-2 defeat and pick up their third victory of the season. At the moment they are in fourth place in the Western Conference with seven points and positive four goal differential.

A victory for LA can potentially propel them to first place if other results go their way. It is crucial that Gyasi Zardes, Sebastian Lletget and Mike Magee get the offense rolling. LA will be hoping that either Giovani dos Santos or Steven Gerrard return back from injury for this clash.

However, it might be hopeful that the former Liverpool captain will be back in action. Dos Santos in the other hand has been participating in full practices for a while now and might be ready to even start the match. 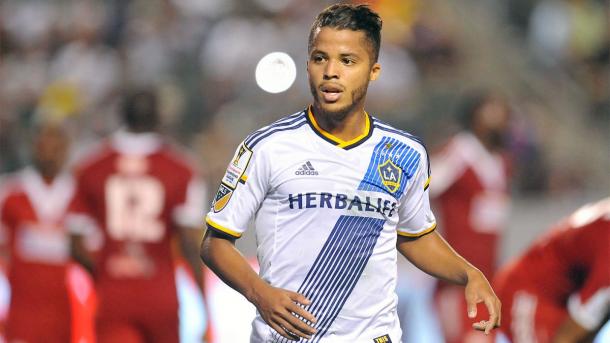 If he is able to start, then a youngster like Ariel Lassiter will most likely sit on the bench. However, if the Mexican playmaker is not ready to go the full 90 then Lassiter, Jose Villarreal or Bradford Jameison IV might get the start. Or Galaxy's general manager and head coach Bruce Arena might go with a veteran like Magee or Alan Gordon to pair with Zardes up top.

Arena will hope that Zardes and whoever starts the match with him up top will solve the question for the goal department. Since captain Robbie Keane is out for a little more than month recovering from a recent knee surgery. 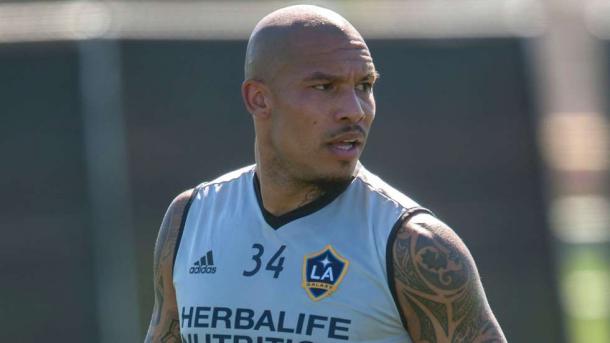 However, the main key for LA's victory will be the grind and hustle of Nigel de Jong in the midfield. The World Cup veteran might still be getting use to the congested freeways of LA, but he has already taken over the midfield.

In four games he has brought toughness and composure to not just the midfield but the defense as well. He and center back Jelle Van Damme have made the Galaxy tougher to break down. In four games, LA has only conceded three goals while scoring seven.

The Road to Victory for Portland 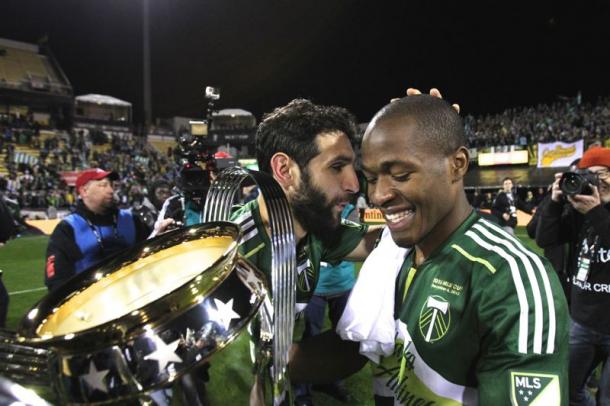 However, LA back line is not invincible and a club like Portland is more than capable of exposing them. U.S. international Darlington Nagbe and Diego Valeri will have to put pressure on the Galaxy's defense with their pace, passing and footwork. Their abilities will give forwards like Lucas Melano and Fanendo Adi time and space to take a shot. 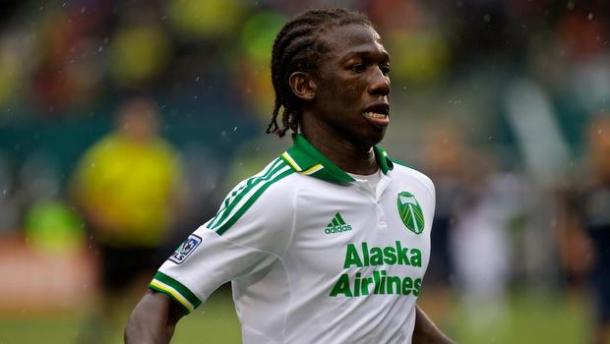 However, similar to LA, the only way the Timbers offense builds any momentum is through their version of De Jong, who is Colombian midfielder Diego Chará. His relentless work ethic frustrates other clubs and is usually the spark for Portland's attack.

Without him, Nagbe and Valeri will need to do more defensive work to gain possession. In result, the offense of the Timbers will become harmless, since their two playmakers will have to go get away from their forwards to get the ball. If that happens, then it will allow the Galaxy to recover and stop the counter before it happens.

The Timbers Are in Need of Three Points

Timbers head coach Caleb Porter will not be taking the trip to LA for the scenery. He needs a result to start turning their season around. Portland has started the season with a 1-1-2 record and a negative three goal differential. At the moment they sit in ninth place with four points. However, a victory on Sunday for the defending champions might place them back in the top six. However, a defeat will put the Timbers season in turmoil already.