The Montreal Impact will be hosting the Colorado Rapids on Saturday at the Stade Saputo for just the second time.

These two clubs will be facing each other for the fifth time, and the Rapids have been the dominant side by winning three of the matches. After making their debut in Major League Soccer (MLS) in 2012, it took the Canadian club three years to defeat Colorado for the first time. A narrow 1-0 victory at Dick’s Sporting Goods Park on October 10th, 2015 ended the winless streak.

Three out of the four matches have been played in Colorado. Only once have they played in Montreal, and it is a painful memory for the Impact. The Canadian club allowed the Rapids to come back and win 4-3. Former Rapids forward Deshorn Brown tied the match 3-3 at the 77th minute. Then substitute forward Tony Cascio stunned the 20,383 fans in the Stade Saputo by scoring the game winner in the 96th minute.

Impact need to get back on track, capitalize on missing Pappa

The Impact will be looking to erase that bitter memory on Saturday while also trying to return to winning ways in order to stay on top of the Eastern Conference.

In their last two matches the Impact has only picked one point out of a possible six. Substitute Dominic Oduro bailed out Montreal by scoring the equalizing goal in the 91st minute on Wednesday to help the Impact leave Yankee Stadium with a 1-1 draw against New York City FC.

However, their last home game ended in a 2-0 defeat to rivals Toronto FC last Saturday. The Canadian club currently is in first place with 13 points. If the home side slip up again then there is a possibility that second place Philadelphia Union (12 points) or third place TFC (11 points) can overlap them.

There is good news for the home club before this match kicks off, and that is that Colorado will be without Marco Pappa. The creative Guatemalan international midfielder has been ruled out of this match and the next several with a sprained knee.

Pappa has been a key instrument in the Rapids attack. The former Chicago Fire player has been involved in four of Colorado’s 10 goals this season, including scoring the game winner in the dramatic 1-0 home victory against the Los Angeles Galaxy on March 12th. The Chapine has also dished out three assists in the process.

However, Colorado was able to pick up a commanding 3-1 victory without him over the Seattle Sounders FC last Saturday at home. Yet, Colorado has found points hard to come by away from home, and has won just one match away from the Mile High City.

That victory was their most recent road game against Sporting Kansas City at Children’s Mercy Park on April 13th. Pappa was instrumental in the 2-1 victory as he recorded an assist in the upset victory. However, besides that impressive win in Kansas City, Colorado has earned a draw and suffered two defeats. The Rapids offense has been shutout in both defeats away from Dick’s Sporting Goods Park.

Picking up a result without Pappa in Montreal might be too much for the Rapids to achieve, even though Jermaine Jones will be present on Saturday for Colorado. If the Impact attack aggressively and force the Rapids to chase the ball then there is a good chance they will pick up three points.

How Montreal wins the match

It is no secret its starts with the midfield. The Impact has to neutralize Jones and make him a non factor. Eric Alexander, Ignacio Piatti, Harry Ship and Marco Donadel need to keep possession of the ball and push the tempo. The last thing Montreal wants is Jones to receive the ball on the offensive end. The U.S. international has impacted Colorado’s attack by scoring two goals and assisting on another in just two games.

However, completing passes in the midfield will not be enough to pick up three points. Montreal's forwards need to test the shaky Rapids goalkeeper Zac MacMath. Oduro’s pace will give MacMath a headache to with. The speedy Ghanaian always finds away to get a shot off, whether on accurate or not.

By doing that the pressure is placed on MacMath to make a play. This is the same keeper who is at times prone to making blunders in the penalty box, which leads to loose balls in the box. If the Impact is quicker to rebounds then they can leave the match with a comfortable victory.

However, the X-factor for the home side is Didier Drogba. Whether he starts or enters the match at some later stage, he needs to be active in the attack. Drogba is a pure goal scorer and against a keeper that has multiple nervous moments in a match can only mean success for the World Cup veteran.

Are the Rapids for real?

Colorado has been one of the biggest surprises of the league thus far. They currently sit in second place of the Western Conference with 16 points, and have recorded five victories in their first eight matches, defeating teams like LA, Toronto, SKC, Seattle and the New York Red Bulls.

Granted four out of those five victories were at home. However, picking up three points in Montreal will be a statement that these Rapids are contenders, especially since they will be without Pappa. Defeating the Impact can potentially place them in first place of not only the West but also the Supporters’ Shield. For that to the Red Bulls will need to do Colorado a favor an either tie or beat first place FC Dallas (17 points) on Friday at Red Bull Arena.

Being without Pappa will hurt them, but it is not the end of the world. Jones' hot with the Rapids will need to continue for them to have a realistic chance of picking up three points. How that continues is by Steve Cronin rolling up his sleeves and doing the dirty work in the midfield. Plus the Rapids will be hoping that Argentinean forward Luis Solignac increases his goal tally to four or more on Saturday.

However, it cannot only be Solignac scoring for Colorado. Designated Players Kevin Doyle and Shkelzen Gashi have combined for a disappointing two goals this season. For Gashi it is a little more frustrating since he has played and started in seven matches and has only one goal to show for. The Albanian international has taken 22 shots but only eight of them have been on target.

As for Doyle, he has only participated in four matches this season due to a serious leg injury. However, the combination of underperformance and injury haven't helped the Rapids.

USA on the soccer field #4 - What is the current structure of the USL?15 hours ago 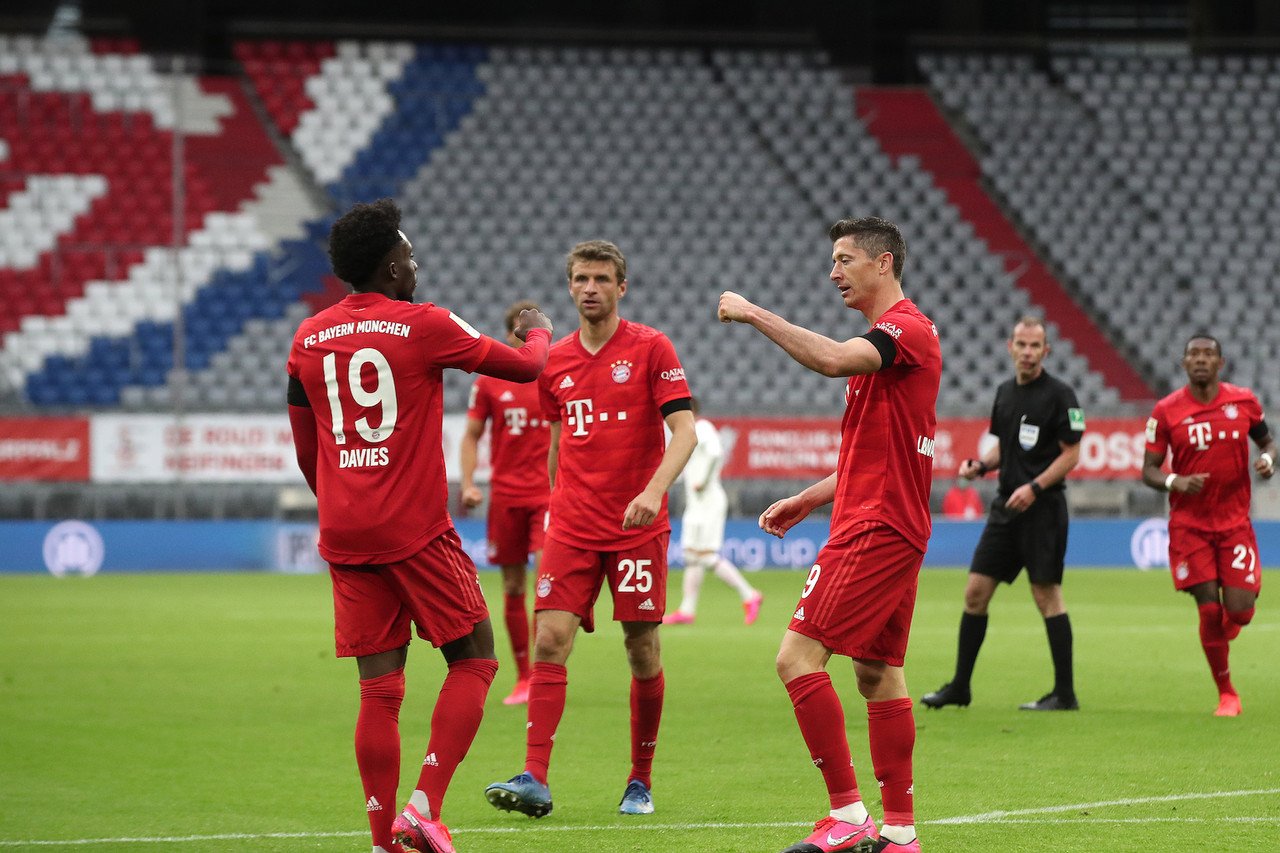 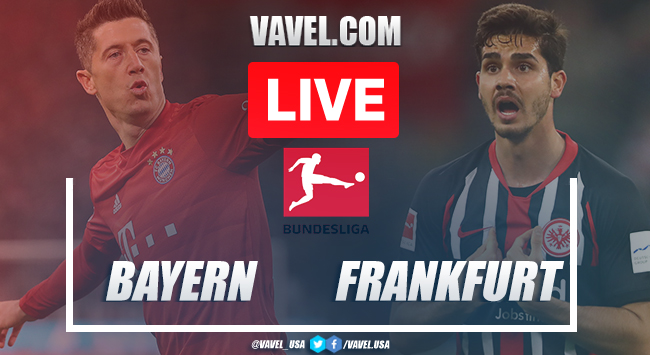 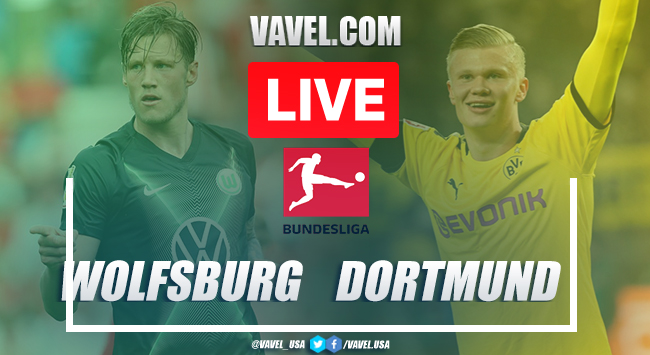 Goals and Highlights: Wolfsburg 0-2 Borussia Dortmund in 2020 Bundesliga4 days ago 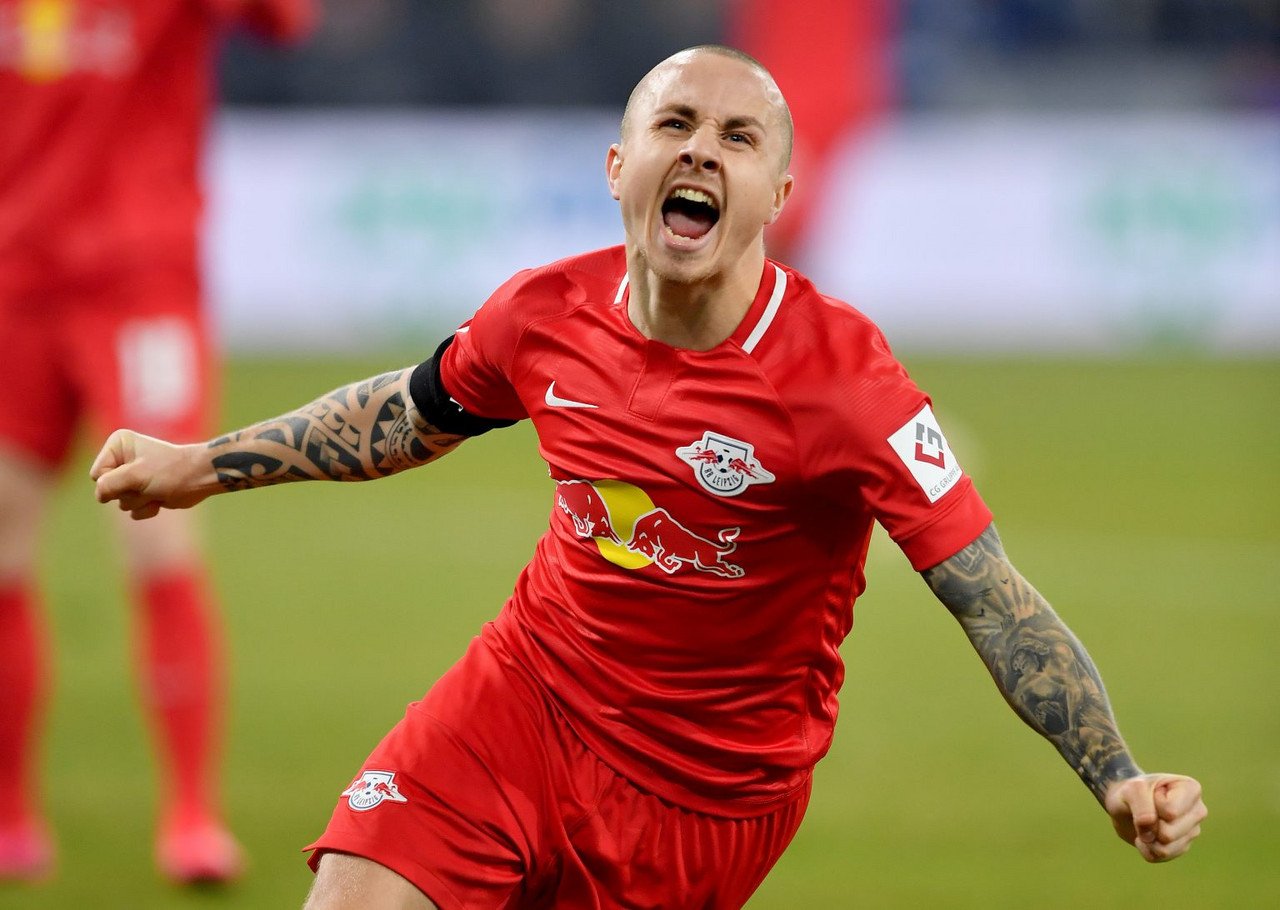 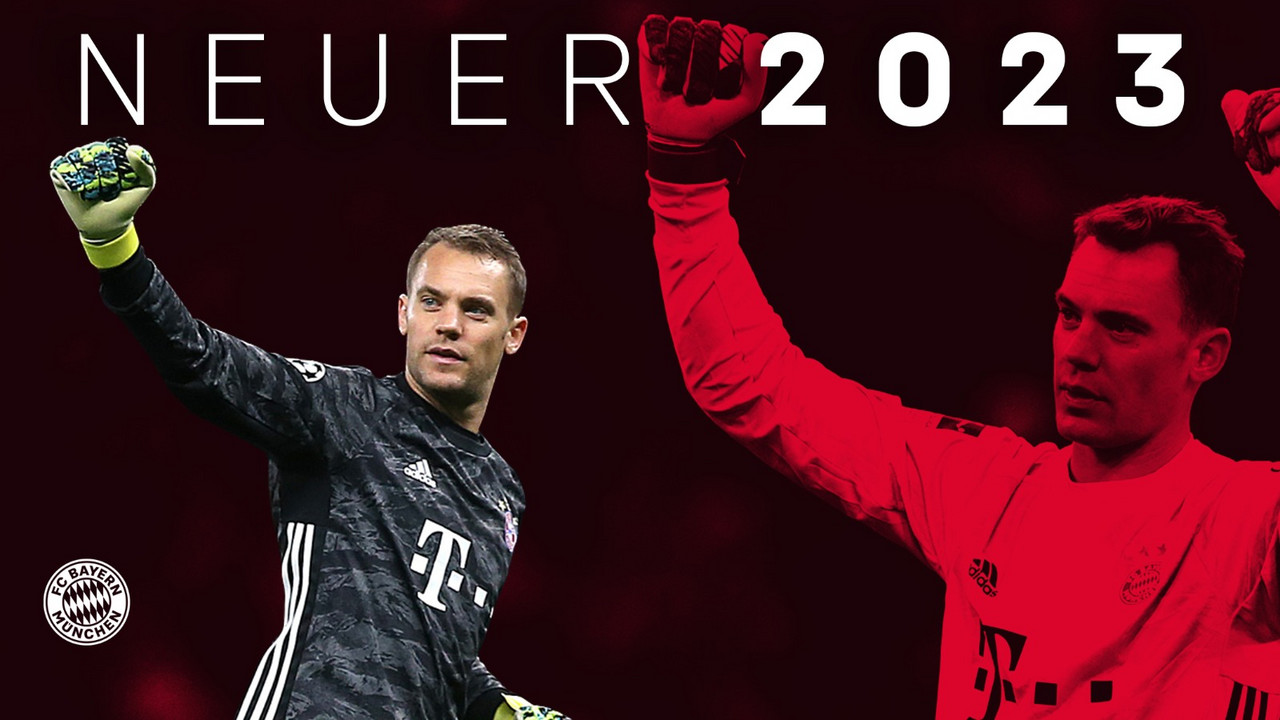 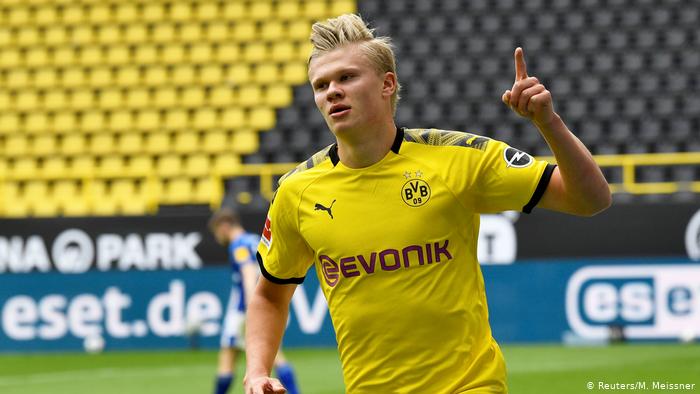 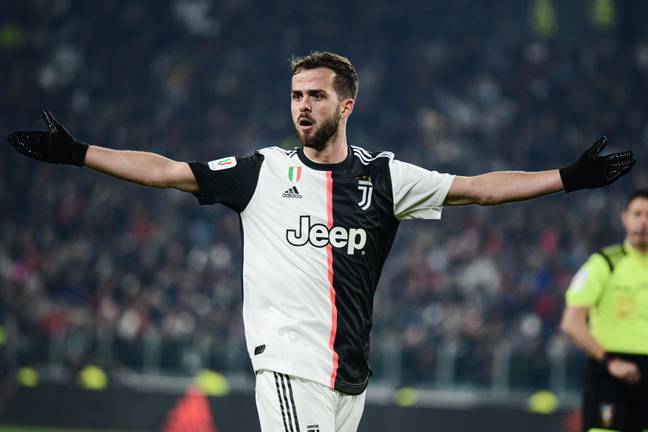 Miralem Pjanic, Juventus, Barcelona, And The Swap That Benefits No One7 days ago
Restore your password
Please enter your user name or email.
Login Member or Writer Panel
Enjoy your own Customized Newspaperwith VAVEL topics' carousels!