Toronto FC added another defensive option to their roster after they signed defender Chris Mavinga on a two-year deal, with an option for a third, on Tuesday.

The 25 year-old French-DR Congolese will join the rest of the team after he will receive the International Transfer Certificate (ITC) and his Canadian work permit.

What will he bring to Toronto?

The Congolese player can cover the role of left-back or centre back and despite the departures of centre-back Josh Williams and right-back Mark Bloom, for Columbus Crew and Atlanta United respectiely, he will provide coach Greg Vanney plenty of options from playing with a backline of four players to a three-man defensive setup.

“Adding a player like Chris brings depth to our backline. He is a defender that played in the French national youth system which is recognized around the world as a leader in player development,”  was the first reaction of Tim Bezbatchenko, General Manager of TFC.

Past years of Mavinga

Recently, Mavinga was on loan from Russian club Rubin Kazan, at Ligue 1 side, ES Troyes AC with whom he featured for 23 matches.

With the Russians he played for one season, in the 2013/2014 and afterwards he headed twice to France, once with Troyes and with Stade Reims the year before.

In France, he enjoyed his best football in years before while wearing the kit of Stade Rennais Football Club, when he played in over 50 matches for the club across all competitions.

Meanwhile, Mavinga started his soccer career in Paris Saint-Germain and Liverpool, and with the latter he had even signed a professional contract but never managed to take a spot among the senior squad. 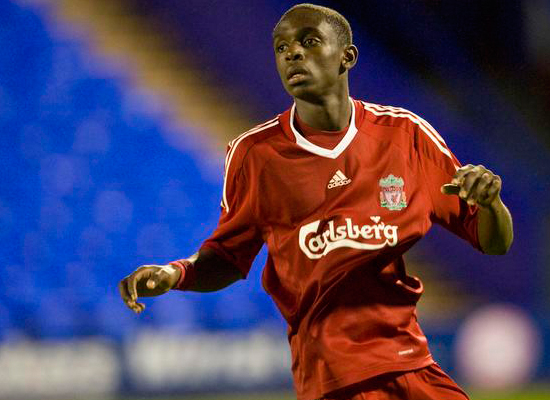 In in the international scene, Mavinga is a DR Congo international, for whom he also played during the Africa Cup of Nations qualifications back in 2015.

Previously, he represented France at youth levels, in the U-19, U-20 and U-21 sides, where he was teammate with the likes of Antoine Griezmann, Alexandre Lacazette and Raphael Varane.

Sporting Kansas City 3-3 San Jose Earthquakes (3-0 on penalties): Melia the hero as Sporting through 6 days ago