Atlanta announced on Friday that the opener for their inaugural season is sold out with over 55,000 people expected to attend. The city of Atlanta is ready for their MLS team to get things underway, but will the team itself be ready?

Atlanta United: Tata Martino's side enjoyed a successful first preseason, winning three times and losing just once. Sunday's game will be completely different to anyone they faced in preseason but the preparation has been impressive nonetheless.

With plenty of signings over the summer, two players recently finalized international paperwork. Kenwyne Jones and Chris McCann finalized paperwork to acquire Green Cards to make them permanent US residents so they would no longer count as international players. Meanwhile, Atlanta loaned two fringe players, Romario Williams and Jeffrey Otoo, to their USL affiliate, the Charleston Battery.

Atlanta's injury report heading into Sunday is clean and they'll kick off their season with a fully fit squad.

New York Red Bulls: It's been an interesting offseason for the New York Red Bulls as they traded away one of their most consistent players in Dax McCarty. Their buildup to the regular season has had it's ups and downs, winning six of their eight preseason games while they were knocked out of the CONCACAF Champions League at the hands of the Vancouver Whitecaps.

The big injury for the Red Bulls is the absence of Gonzalo Veron for Sunday's game. The forward picked up an injury during the team's CONCACAF Champions League outing and could miss a bit of time.

Bradley Wright Phillips has been one of Major League Soccer's most prolific goalscorers in recent years and will look to continue his success in Sunday's opener. The big question surrounding Atlanta United is their defensive stability and Wright-Phillips is bound to cause problems for one of the league's newest sides. With 42 goals over the last two seasons, Atlanta will have their hands full with the striker.

Atlanta's biggest acquisitions of the offseason were three young, exciting attacking midfielders. Tito Villalba, Miguel Almiron, and Yamil Asad were all brought in to kickstart the club's first ever season and have looked dangerous in the preseason. All three are under 23 years of age and will look to set Major League Soccer alight with their quick feet and excellent finishing ability.

All the pressure is on Atlanta United ahead of their first ever MLS game but the vibe surrounding the club in the build-up to the season has been nothing short of positive. While Atlanta may be facing plenty of pressure, the New York Red Bulls will be aiming to avoid an opening day to an expansion side which brings pressure their way also.

The Red Bulls still have plenty of talent on their roster and will contend for a playoff spot this season, but they will be facing a fired up Atlanta side aiming to make their mark early. 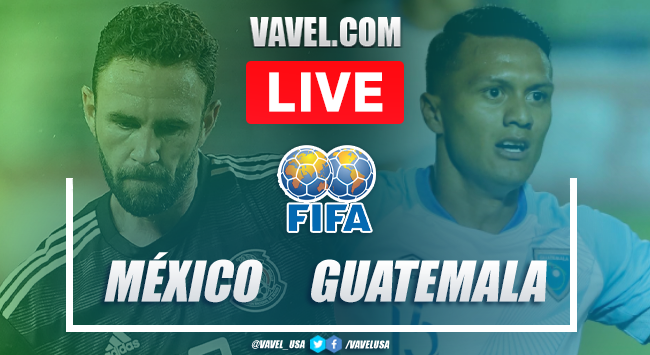 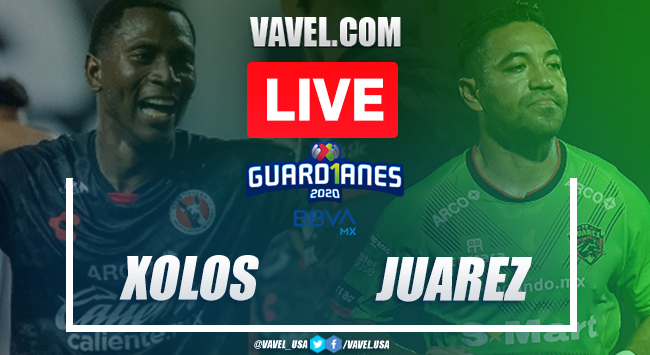 Highlights of the Pachuca 0-0 Toluca on Guard1anes 20206 days ago
Restore your password
Please enter your user name or email.
Login Member or Writer Panel
Enjoy your own Customized Newspaperwith VAVEL topics' carousels!