The Columbus Crew SC traveled to the Rocky Mountains to take on a basement team Colorado Rapids. The Crew were hoping to  put a 5-0 thrashing from Canadian counterpart Toronto FC behind them, and win two games in one week (previously defeated Seattle Sounders 3-0 on Wednesday). However, on Saturday, they came up short.

The first 35 minutes of the half saw little to no action. Both sides played a pin-ball style soccer in the early goings of the match. T

hings did get interesting though when Colorado had not one, but two chances in the 34th minute. However, Crew SC keeper Zack Steffen was there to save both attempts, and keep the score at 0-0.

At the half, neither Columbus nor Colorado were able to find the back of the net.

Goals galore in the second half

Columbus eventually broke the deadlock in the 62nd minute. Argentine midfielder Federico Higuain would take a shot that would deflect off of Michael Azira and into the back of the net.

Crew SC would get a chance to double their lead in the 74th minute. Justin Meram was fouled just outside of the 18-yard box. Higuain and Meram stood over the ball, but Meram would take the kick. Azira was on the line to head the ball out for a corner kick.

Colorado struck back with 10 minutes remaining in the second half to tie the game. Former Crew SC man Mohammed Said started the play with his through ball to Marlon Hairston. Kevin Doyle made a run inside the box and Hairston found him with a great pass. Doyle easily tucked the ball past the goalkeeper.

Columbus almost got the go ahead goal when Higuain found Ola Kamara in the box. A shot from the Norwegian striker was saved by keeper Zac MacMath. After bouncing around a few times, Columbus was awarded a corner kick.

Desperate times call for desperate measures. After a foul from Meram gave the Rapids a free kick, following a Columbus Crew Corner kick, MacMath booted the ball downfield to start a counter attack. A cross was played into the path of Alan Gordon. After hitting the post, and bouncing off of defender Alex Crognale, the Rapids took the lead for good.

Howver, Albania international Shkelzen Gashi was stretchered off of the pitch after pulling up, as he grabbed his left hamstring.

Referee Ismail Elfath would blow the whistle to call full time. Colorado defeated Columbus and claimed a vital three points , in hopes to climb out of the Western Conference doldrums and up to a playoff spot.

5 Wonderkids You Need to Know4 days ago

What happens to the age cap?13 days ago

How is COVID-19 affecting soccer?16 days ago

The Best, Most Exciting Premier League Playoff Format After Coronavirus20 days ago

MLS Suspension a Blessing in Disguise for Orlando?21 days ago 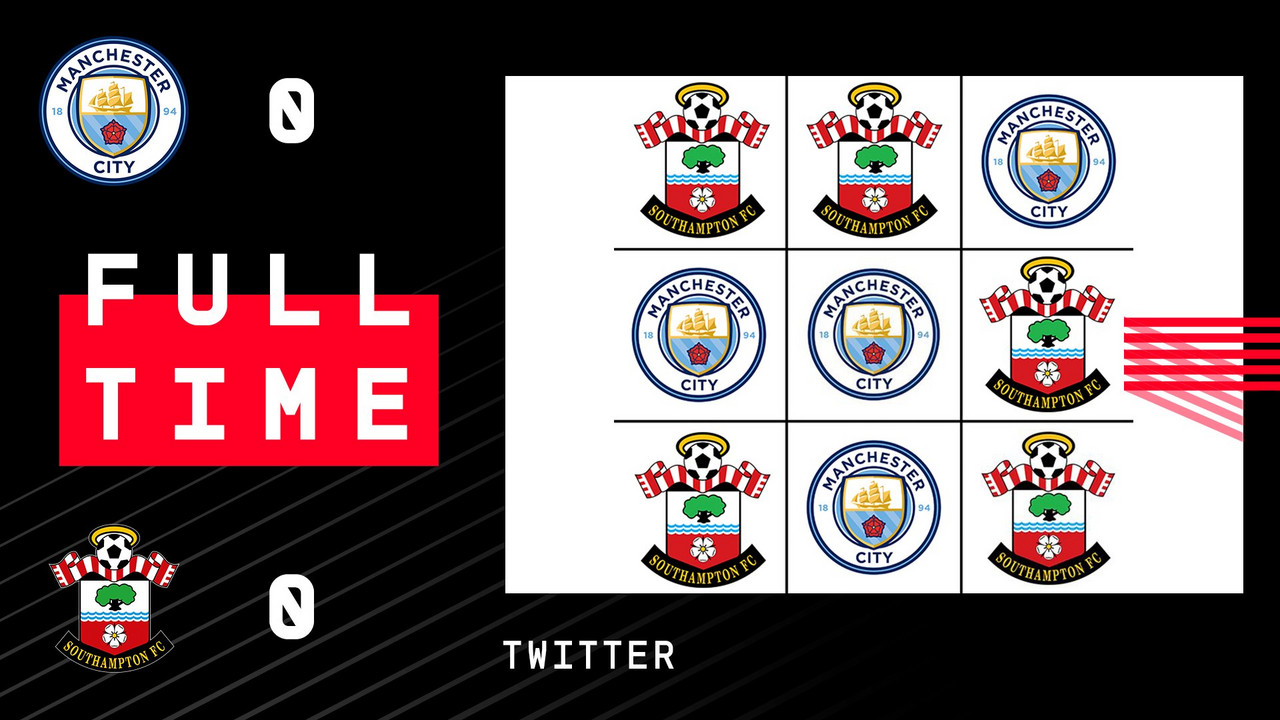 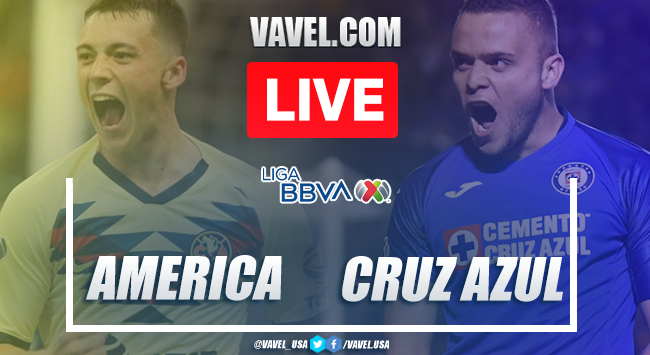 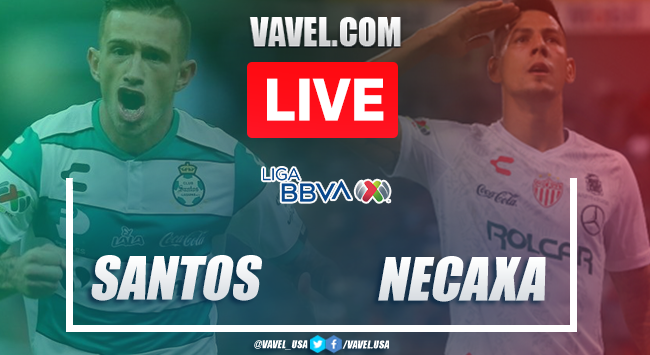