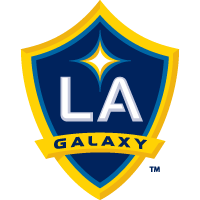 Revives the pnalty shootout in which falaxy qualified to semifinals.
12:31 AMa year ago

Romney head in an Alvarez' corner to tied it up.
12:29 AMa year ago

Xolos took the lead before halftime

Washington Camacho scored his second goal on his second match with Xolos.
12:27 AMa year ago

Six minutes later, Xolos scored the equalizer thanks to Nahuelpán.
12:26 AMa year ago

The Galaxy's forward scored first in the match in a deflected shot.
12:20 AMa year ago

Gonzalez takes his penalty brilliantly and gives to his team a 3-1 win in the penalty shootout.
12:15 AMa year ago

Another save by Lampson!

Three saves by Lampson, now Galaxy has the chance to win if they score on the fifth shot!
12:13 AMa year ago

Galaxy now lead thanks to Boateng.
12:13 AMa year ago

It's a goalkeepers duel!

What a save by Lampson on a Braghieri's cannon, still tied!
12:12 AMa year ago

The mexican goalie save another penalty!
12:11 AMa year ago

Great shot by Ariel Nahuelpan who ties the score at 1, after 2 shots.
12:10 AMa year ago

Carrasco scores on a great shot.
12:06 AMa year ago

Final time! We will go to penalty shootout to define a winner.
11:57 PMa year ago

Araujo gets yellow card, his second for the match and leaves the game.
11:55 PMa year ago

Final stretch of the match, still tied.
11:36 PMa year ago

Sanvezzo scored his first goal as a Xoloitzcuintle, but the referee says it's OFFSIDE.
11:17 PMa year ago
GOOOOOOAL GALAXY!! And the game is tied again! It appears to be an own goal, 2-2.
11:12 PMa year ago

As in the first half, Galaxy has possession of the ball at the start
11:09 PMa year ago

Second half starts NOW.
11:06 PMa year ago
Galaxy did quite well and created a handful of dangerous opportunities before Xolos began to take control. Tijuana with more of the momentum heading into halftime.
10:54 PMa year ago

End for the firts half

Nice shot by Nahuelpan, but is stopped by Lampson.
10:48 PMa year ago

GOOOAAAALL GALAXY!! Boateng deflected a shot and scores. After a VAR revision, the call stands! Galaxy 1-0.
10:34 PMa year ago

Galaxy has possession, but they aren't clear in attack zone.
10:20 PMa year ago

Camacho shot is blocked by the defense. No danger in Galaxy's net.
10:17 PMa year ago

Ten minutes in for the game, still scoreless.
10:12 PMa year ago

Lajud appears for the first time. He dives in his right and stops the shot.
10:08 PMa year ago

Ready from the field

Both teams are seconds away from take the field and start the match!
9:49 PMa year ago

Cruz Azul advances to semifinals after win 2-0 against Chicago Fire. Will take on the winner of this match in semis! 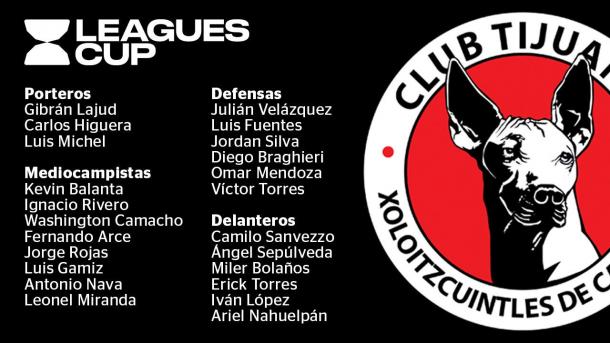 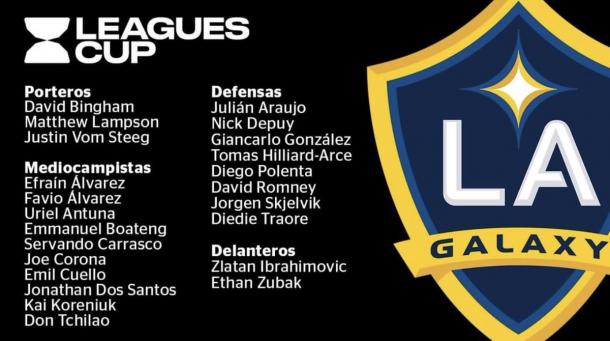 9:09 PMa year ago
Both teams are already in the building and it is just a matter of time before they go out to the field for warmup.
9:09 PMa year ago
We reiterate our greetings. We are less than an hour away from the kickoff in the United States' west coast.
8:14 PMa year ago
Do not miss a detail of the match with the live updates and commentaries of VAVEL. Follow along with us all the details, commentaries, analysis and lineups for this LA Galaxy vs Xolos Tijuana Leagues Cup game.
8:13 PMa year ago

For this tournament, CONCACAF appoints the arbitrators. This will be the turn of Said Martinez (Honduras) to be the central referee.
8:11 PMa year ago

Miler Bolaños. He changed his jersey's number, now carries the 10 and fulfills exactly that function, is the creative offensive and one of its advantages is the ability to play anywhere in the attack, whether on the right wing, left wing or behind the forward, additionaly, has a good definition.
7:58 PMa year ago

Zlatan Ibrahimovic: The Swede is an out of series and showed it last Friday with his hat-trick in El Tráfico. The 6'4" striker has scored 16 times this MLS season, with 17 games played.
7:52 PMa year ago
It will be the sixth match between both teams, but the third officially. The two previous were the Concacaf CHampions League 2013-14 quarterfinals, when Xolos won the leg 4-3.
7:42 PMa year ago
For its part, Xolos also won his last league match and by the same score, 3-1 against Puebla.
7:39 PMa year ago
Galaxy comes to this match with morale high after defeating their city neighbours, LAFC, 3-1 thanks to a Zlatan Ibrahimovic's perfect hat-trick.
7:33 PMa year ago
The Leagues Cup's first edition will start with this matchup between teams whom cities are 135 miles away.
7:28 PMa year ago
Los Angeles Galaxy vs Xolos Tijuana match will be played at the Dignity Health Sports Park in Carson, California, United States. Kickoff is scheduled at 11pm ET.
7:27 PMa year ago
Welcome to VAVEL.com’s LIVE coverage of the 2019 Leagues Cup: Los Angeles Galaxy vs Xolos Tijuana!
7:26 PMa year ago
My name is Julio Cesar Felix and I’ll be your host for this game. We will provide you with pre-game analysis, roster updates, and news as it happens live here on VAVEL.