Six months after qualifying Tottenham Hotspur to their first ever Champions League final, Mauricio Pochettino was sacked by the club after having a tough start of the season.

With only 14 points in their first 12 Premier League games, so as an early exit in the Carabao Cup, Daniel Levy, Spurs Chairman, announced that the Argentinian coach would not be part of the team anymore.

"The Club can announce that Mauricio Pochettino and his coaching staff Jesus Perez, Miguel D'Agostino and Antoni Jimenez have been relieved of their duties," said Tottenham in a statement on Tuesday.

Less than 24 hours after the official release was made, Jose Mourinho has been named Tottenham Hotspur's head coach. The Portuguese coach, who has won 25 senior trophies in his career, has signed a contract until the end of the 2022/2023 season.

"In Jose we have one of the most successful managers in football. He has a wealth of experience, can inspire teams and is a great tactician. He has won honors at every club he has coached. We believe he will bring energy and belief to the dressing room.", Tottenham chairman Daniel Levy said in a statement.

Spurs will be the third English Premier League club that Mourinho has managed. Success isn't a strange word for Mourinho, a manager who has previously raised Premier League, Champions League and Europa League trophies.

"I am excited to be joining a club with such a great heritage and such passionate supporters," Mourinho said in a statement supplied by the club.

There's been rumors that players from the Tottenham roster wanted Mauricio Pochettino to leave, but just after the announcement from the team was released, several players from the squad like Harry Kane, Dele Alli, Harry Winks, Juan Foyth, among others, decided to thank him for his time in North London. 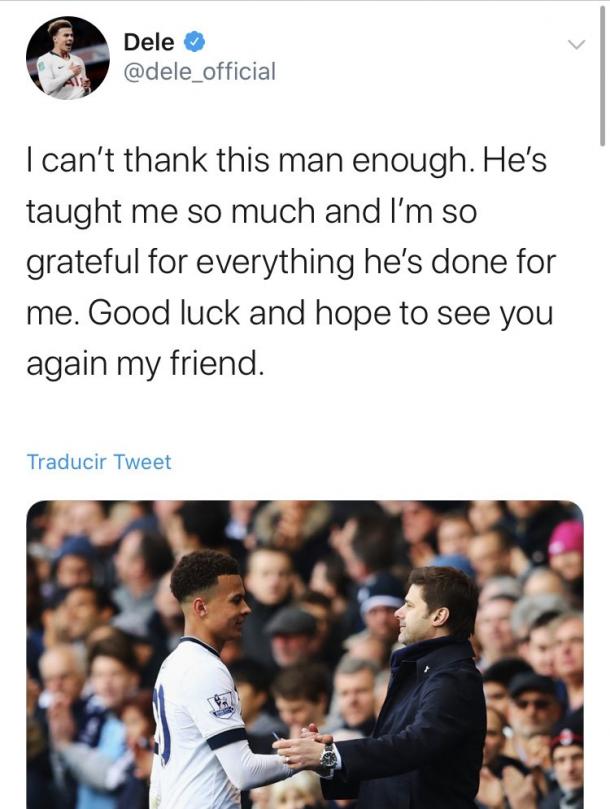