He finds the ball inside the box and puts power behind his shot. The ball ends up just wide!

Rodríguez stops the penalty shot by Soldano.
10:36 PMa year ago

Tevez finds a lot of space, gets inside the box and gets tackled for a penalty.
10:35 PMa year ago

Vega leaves the pitch and in goes Dany Cure.
10:33 PMa year ago

Cristaldo goes for goal, but the Izquierdoz deflects it to corner kick.
10:29 PMa year ago

Vera Oviedo shoots over the crossbar.
10:26 PMa year ago

Miracco shoots, but Andrada dives to send it to corner kick!
10:25 PMa year ago

Núñez leaves his place on the pitch for Joao Rodríguez.
10:24 PMa year ago

Boca finding lots of space. They could have a couple more goal if they raise intensity.
10:22 PMa year ago

Alzugaray leaves his place on the pitch for Cristaldo.
10:19 PMa year ago

Villa with the 0-4 for Boca

Another quick break that ends in a goal! This time it's Tevez assisting Villa!
10:12 PMa year ago

Tevez places a shot near the right post of Rodríguez which leaves the keeper without a chance!
10:03 PMa year ago

Quilez shoots, but his attempt is too wide to worry Andrada.
9:59 PMa year ago

The home team starts with an offensive posture. Alzugaray attempts a cross that fails to find Herrera.
9:57 PMa year ago

We're underway with the last 45 minutes of the match between Central Córdoba and Boca Juniors.
9:44 PMa year ago

We go to the break with a 0-2 for Boca. Russo's team has been better during the game and even missed a penalty.
9:39 PMa year ago

Meli finds space on the edge of the box to shoot, but his attempt is off-target.
9:36 PMa year ago

Central Córdoba attempts to make a comeback after the saved penalty, but is yet to worry Andrada.
9:32 PMa year ago

Rodriguez saves  the penalty from Tevez!
9:30 PMa year ago

Fabbra reaches the goal line. He crosses and Quilez stops the ball with his left arm.

The referee sees this as a foul and we'll have a penalty!

Soldano gives the ball to Tevez who shoots from outside the box. The attempt is wide!
9:20 PMa year ago

Salvio is assisted by Soldano. He cuts inside and finishes with his left foot to the near post!
9:16 PMa year ago

López seems to be injured. He insists on continuing despite being visibly limited in his movements.
9:11 PMa year ago

Andrada makes a great save to a shot by Núñez!
9:10 PMa year ago

Herrera was through on goal, but he's unable to get a shot in and the chance is wasted for Central Córdoba.
9:07 PMa year ago

Villa crosses and finds Salvio who tries to shoot with his left. The defense does well to block.
8:58 PMa year ago

Tevez steals the ball and gets rid of Rodríguez to score the first goal for Boca!

We're underway with the first 45 minutes of the match!
8:50 PMa year ago
Both teams have stepped onto the pitch and we're ready for the match!
8:47 PMa year ago
Estadio Alfredo Terrera is at full capacity to see Central Córdoba vs Boca Juniors.

We're a few minutes away from the start of the match!

8:41 PMa year ago
We're all set for the start of Central Córdoba vs Boca Juniors in Matchday 20 of the Argentine Superliga. Don't go anywhere!
8:34 PMa year ago 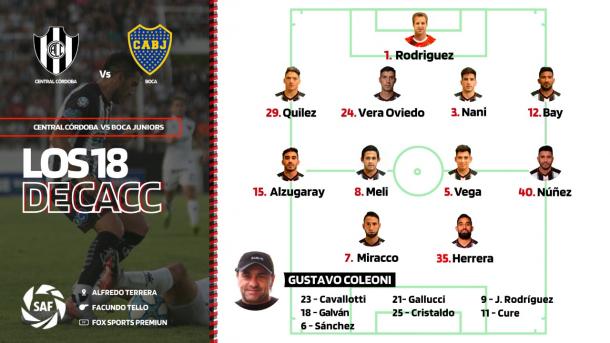 8:22 PMa year ago
The two teams have only faced each other twice in official league competitions.

Surprisingly, the record favors Central Córdoba who have a draw and a win over the South American giant.

8:20 PMa year ago
The referee for tonight's match at Santiago del Estero will be Facundo Tello.
8:18 PMa year ago

Marcelo Melli is another former Boca Junios player that will face his former team.

He defended the blue and yellow shirt from 2014 to 2017 before being sold to Racing. 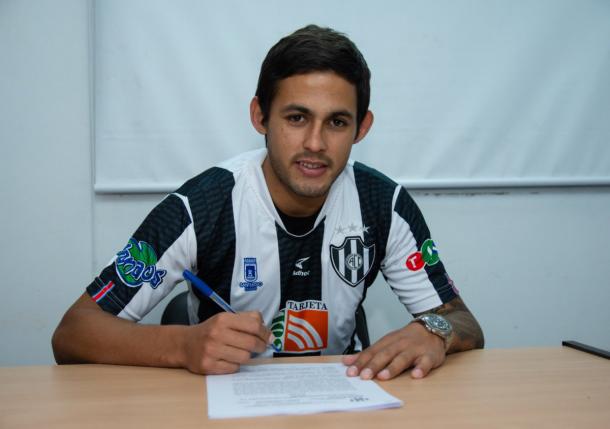 8:03 PMa year ago
After 60 minutes, River Plate is winning their match at Estadio Monumental against Banfield.

If Boca wants to mantain the separation between both teams at only three points, they'll need to pick up the victory tonight.

7:58 PMa year ago
Franco Cristaldo will face his former teammates at Boca Juniors. He played with the Xeneises from 2014 to 2016, to then go on loan with various squads.

It wasn't until 2019 that he signed with Central Córdoba. 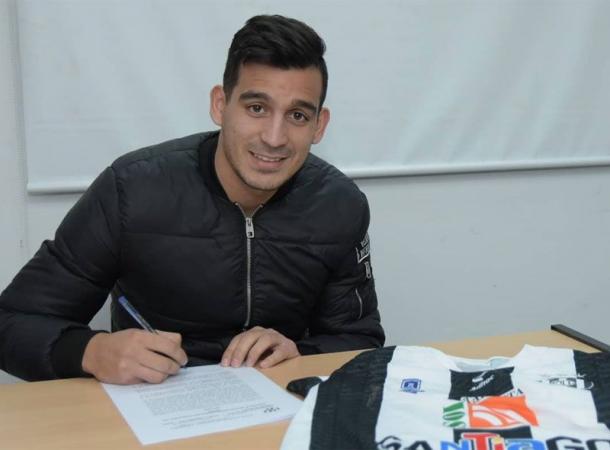 After a recovering from an injury, Estaban Andrada will be available to defend Boca's goal tonight.
12:50 PMa year ago

Do not miss a detail of the match with the live updates and commentaries of VAVEL. Follow along with us all the details, commentaries, analysis and lineups for this Central Córdoba (SE) vs Boca Juniors match.
12:49 PMa year ago 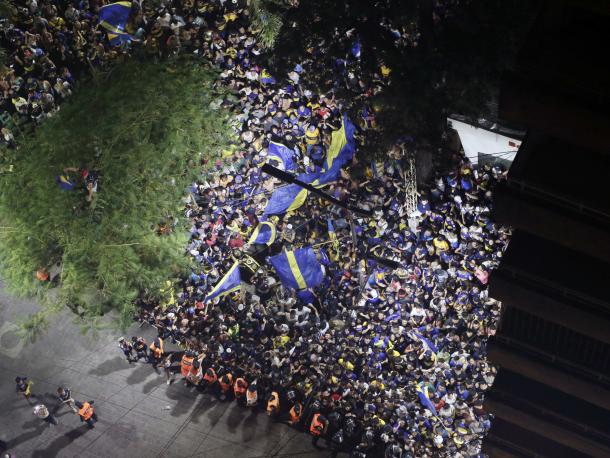 The arrival of Boca to Santiago del Estero has generated an enormous expectation, since they have not played in that province since 1971.

That duel for the National Tournament ended 1-1 draw with goals by Ramón Ponce for Boca and Manuel Rojas for Central Córdoba.

If you want to watch the game on TV, your options are BET365's app.

Central Córdoba must stay out the relegation zone

While the away team has championship dreams, the home team thinks about nothing but escaping relegation.

They currently sit 18th of the quotients table that determines the relegated teams in Argentine football, however, they can not afford to drop points as Banfield and Newell's can surpass them with a victory.

Can Central Córdoba score an upset?

Boca needs a win to stay in the title hunt

If the Xeneises hope to stay in the fight, a win tonight in Santiago del Estero will be crucial for them.

The Central Córdoba vs Boca Juniors match will be played at the Estadio Alfredo Terrera, in Santiago del Estero, Argentina. The kick-off is scheduled at 7:50pm ET. 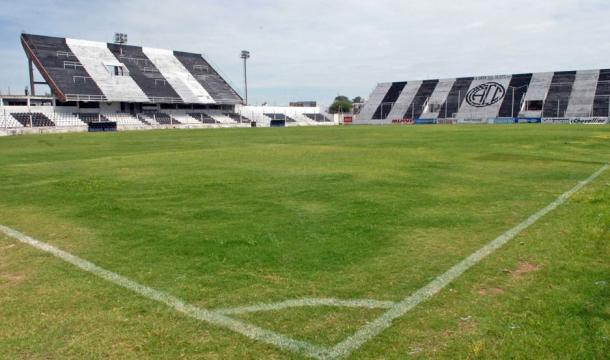