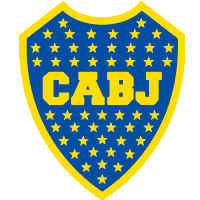 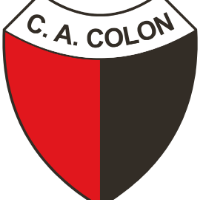 After a great second half, Boca wins the match and  will arrive to the last matchday with chances to win the title.
8:55 PM9 months ago

Reynoso comes in instead of Salvio.
8:49 PM9 months ago

Fernandez left his place in the field for Capaldo.
8:43 PM9 months ago

Carlos Tévez takes advantage of a rebound inside the box and makes it 0-3 for Boca.
8:41 PM9 months ago

Villa makes a great run and then leaves Salvio all alone in the box. He then finishes it leaving Burián with no chance.
8:39 PM9 months ago

Morelo attempts a header, but it's just wide.
8:38 PM9 months ago

Chancalay is replaced by Rodríguez.
8:38 PM9 months ago

Olivera had a clear chance to score with a header, but he fails to make a good contact and the ball ends up going the wrong way.
8:36 PM9 months ago

Cross looking for Ábila, but Burián gets to the ball first.
8:34 PM9 months ago

Buffarini gets inside the box and shoots, but Burián saves!
8:33 PM9 months ago

Salvio is found with no marking inside the box, but he fails to shoot and a huge chance is wasted.
8:29 PM9 months ago

Estigarribia leaves his place on the pitch for Viatri.
8:28 PM9 months ago

A cross comes in from the left, 'Pol' Fernández stops the ball with his chest and hits a volley right on the penalty spot to open up the scoreboard!
8:23 PM9 months ago

Estigarribia goes for goal, but Andrada stops the ball with no issues.
8:20 PM9 months ago

Alonso with a header over the crossbar.
8:20 PM9 months ago

Esparza had  a chance to score, but he makes a terrible contact with the ball and the danger dies with an off-target shot.
8:15 PM9 months ago

Chancalay takes the corner kick straight for goal, but it's just a little wide. Andrada was already there.
8:13 PM9 months ago

We go to the break with the game still tied.
7:57 PM9 months ago

Villa curls a shot and hits the post!
7:56 PM9 months ago

Chancalay shoots and Andrada catches the ball with no issues.
7:54 PM9 months ago

Zuqui dribbles in the left wing and gets rid of two defenders. His cross clears Andrada and finds Morelo whose header is over the crossbar.

The referee seems to be injured and is tended by Colon's medical team.
7:48 PM9 months ago

Delgado is carded after a foul in midfield.
7:40 PM9 months ago

Esparza tries a cross, but Andrada does well to reach it before it could create any danger.
7:39 PM9 months ago

Long ball from Izquierdoz looking for Salvio, but Boca's winger is caught offside!
7:36 PM9 months ago

Fernández is cautioned for a foul on Zuqui.
7:31 PM9 months ago

The game continues with no clear scoring chances and lots of play in midfield.
7:26 PM9 months ago

Izquierdoz sees a yellow card and will miss the last match of the season against Gimnasia.
7:21 PM9 months ago

Villa strikes from a distance, but his attempt is too wide to worry the keeper.
7:20 PM9 months ago

Colón is being extremely careful to not give Boca big spaces.
7:15 PM9 months ago

Bianchi attempts a header, but the ball is deflected to corner kick.
7:15 PM9 months ago

We're underway with the match between Colón de Santa Fe and Boca Juniors.
7:07 PM9 months ago
Both teams step onto the pitch and we're ready for the start of the match!
7:02 PM9 months ago
The last time Colón won a match in the SuperLiga was on November 25th against Estudiantes.
7:00 PM9 months ago

Can Boca make it five in a row?

Boca Juniors has four consecutive wins in the Argentine SuperLiga.

They've beaten Godoy Cruz by 3-0, Central Córdoba by 4-0, Atlético Tucumán by 2-0 and Talleres by 2-1 in their previous four matches. 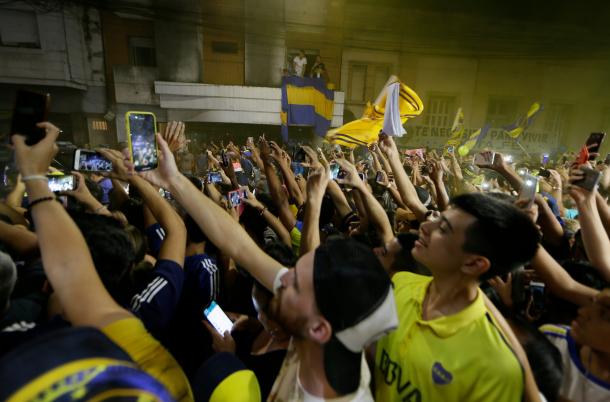 Crucial match in the title race!

•If Boca wins, River will have to wait one more week to be able to be crowned.

6:22 PM9 months ago
Tonight's venue is all set to host this important match between Colón and Boca Juniors. 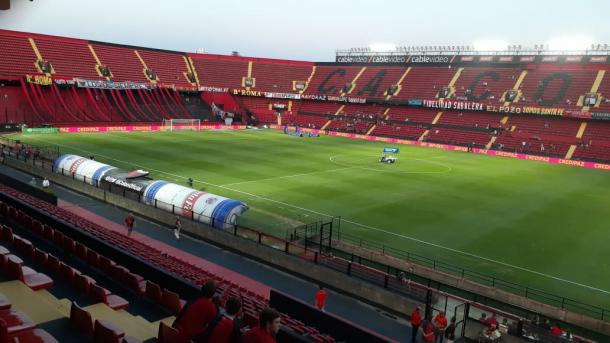 6:18 PM9 months ago
The xeneize squad is already at the Estadio Brigadier General Estanislao López to face this important match against Colón. 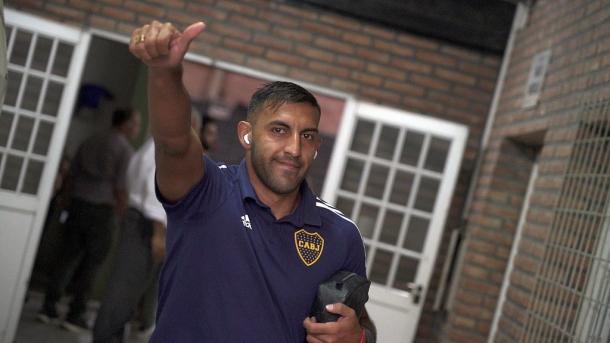 6:14 PM9 months ago
We're ready from Santa Fe to bring you the best of the match between Colón and Boca Juniors.

We're an hour away from kick-off!

Do not miss a detail of the match with the live updates and commentaries of VAVEL. Follow along with us all the details, commentaries, analysis and lineups for this Colón vs Boca Juniors match.
3:58 PM9 months ago

How to watch Colón vs Boca Juniors Live TV and Stream

If you want to watch the game on TV, your options are: Fox Sports and TNT LAT.

The 32-year-old Colombian is Santa Fe's most effective striker with six goals. Although Colón is not in its prime, Morelo is one of the few players who can change the course of the game tonight.

The Apache is having a great time. Four goals in February alone make him the top scorer in his team and in the Superliga. Tonight, the captain will want to continue his goalscoring streak.

"It's good that we're trying to play well, because the players need it, and we know we have to win. We're going for the intention and the form, the people of Boca are very special, they show you that they want to win permanently. I know that there are things that they like in football, people like the team to play well, but you also have to win, that's why you have to throw yourself at your feet and leave everything".
3:47 PM9 months ago

Club Atlético Colón accumulates months of bad results. Their last victory was in November 2019. Since that victory, Colón have suffered six losses and two draws, leaving the team in a relegation zone.
3:47 PM9 months ago

Boca Juniors lead the way in second place in the Superliga, just behind River Plate, after spinning four consecutive wins. All of this is due in large part to the great performances of players like Carlos Tevez in the current season.
3:47 PM9 months ago
Tonight begins Week 22 of the Argentinean championship where Boca Juniors will seek to continue adding points in the standings to take the lead away from arch-rival River Plate.
3:42 PM9 months ago

The Colón vs Boca Juniors match will be played at the Estadio Brigadier General Estanislao López, in Santa Fe, Argentina. The kick-off is scheduled at 7:10pm ET.
3:41 PM9 months ago
Welcome to VAVEL.com’s LIVE coverage of the 2020 Superliga game: Colón vs Boca Juniors!

Sporting Kansas City 3-3 San Jose Earthquakes (3-0 on penalties): Melia the hero as Sporting through 5 days ago