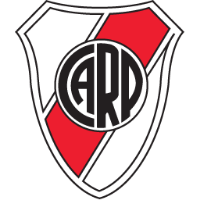 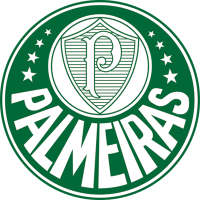 Thank you for following the live broadcast of River vs Palmeiras of the 2021 Copa Libertadores in its semi-final phase
9:24 PM21 days ago

River will need a 3-0 win in Brazil to force overtime on the return leg, otherwise Palmeiras will be in the final.
9:23 PM21 days ago

Nico de la Cruz is reprimanded and then Borré's header is deflected.
9:20 PM21 days ago

River with a lot of frustration and they can't find a way to score the goal in the discount
9:18 PM21 days ago

Santos Borré jumps into the area, but turns his neck too much and the ball goes wide.
9:12 PM21 days ago

Menino with the forehand Armani saved a hand.
9:11 PM21 days ago

Alvarez went in and Fernandez came out instead of River.
9:09 PM21 days ago

Delayed diagonal from Breno that was passed through the entire area without finding a recipient.
9:06 PM21 days ago

Change of Palmeiras
They left Paula and Luiz Adriano
Santos and Willian entered
9:05 PM21 days ago

Breno cross-shot that goes off course.
9:02 PM21 days ago

Pinola's header and the ball goes sideways
8:58 PM21 days ago

Changes of Palmeiras
Enter Breno and Veiga
Rony and Scarpa come out
8:53 PM21 days ago

Goal of Palmeiras
Viña combs the ball at the bottom of the nets and this is already scored.
8:48 PM21 days ago

Red card for Carrascal for an artful kick.
8:45 PM21 days ago

He missed it. Carrascal with the header to second post that went over
8:38 PM21 days ago

Borré's head that Weverton deflects on the side.
8:37 PM21 days ago

Goal of Palmeiras
Luiz Adriano escapes and in the hand to hand defines the 2-0.
8:35 PM21 days ago

Rony's shot that goes off course and reaches Armani easily.
8:34 PM21 days ago 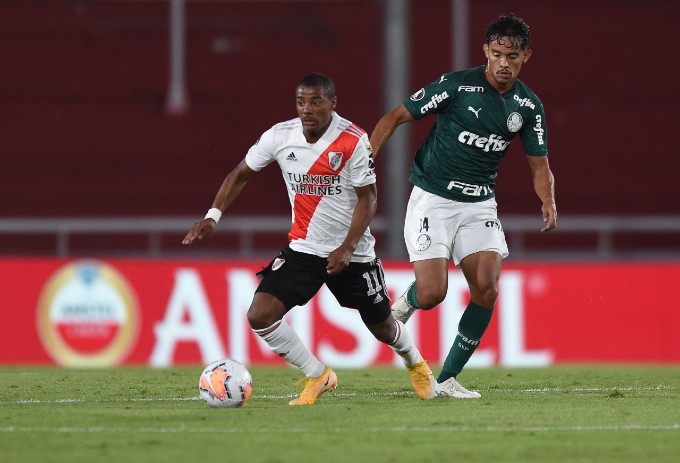 Fernández's free shot that hits the crossbar. Palmeiras is saved.
8:13 PM21 days ago

De Paula is cautioned and River will have a direct free kick.
8:12 PM21 days ago

Once again River missed it, Fernandez can't finish in the area, even though it was out of place.
8:10 PM21 days ago

Palmeiras' goal was cancelled out when Scarpa had already set the score at 2-0.
8:02 PM21 days ago

Goal of Palmeiras
Rony takes advantage of the rebound and takes the powerful shot to make the 1-0. He already wins it.
7:55 PM21 days ago

There is a possible hand within the River area that the referee does not signal
7:52 PM21 days ago

Centre of Montiel within the small area that Borré is unable to finish off in the area
7:51 PM21 days ago

So far River has been much better, with more arrivals and possession of the ball, but has not been able to open the scoring.
7:46 PM21 days ago

River corner shot that if I fall I cut the first pole
7:39 PM21 days ago

Fernandez's free shot that crashes into the barrier
7:37 PM21 days ago

Carrascal missed it and could not define within the small area in front of Weverton's tackle.
7:35 PM21 days ago

The first one in the game with Borré's shot that goes over the top.
7:30 PM21 days ago

River and Palmeiras take the field in the first leg of the Copa Libertadores semi-final.
7:24 PM21 days ago

We are minutes away from the start of the game between River and Palmeiras
7:19 PM21 days ago

River is finishing his warm-up and has declared himself ready for the game against Palmeiras. 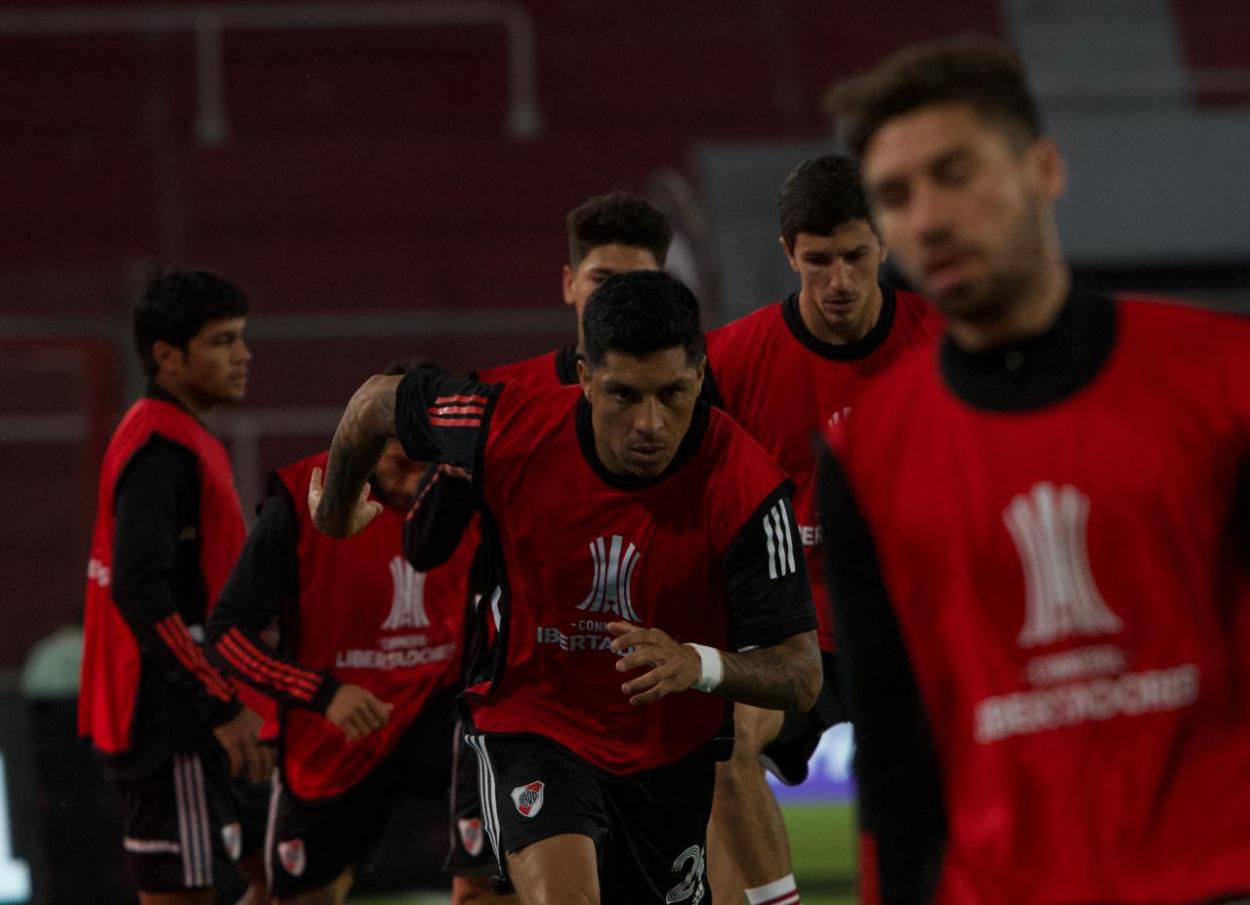 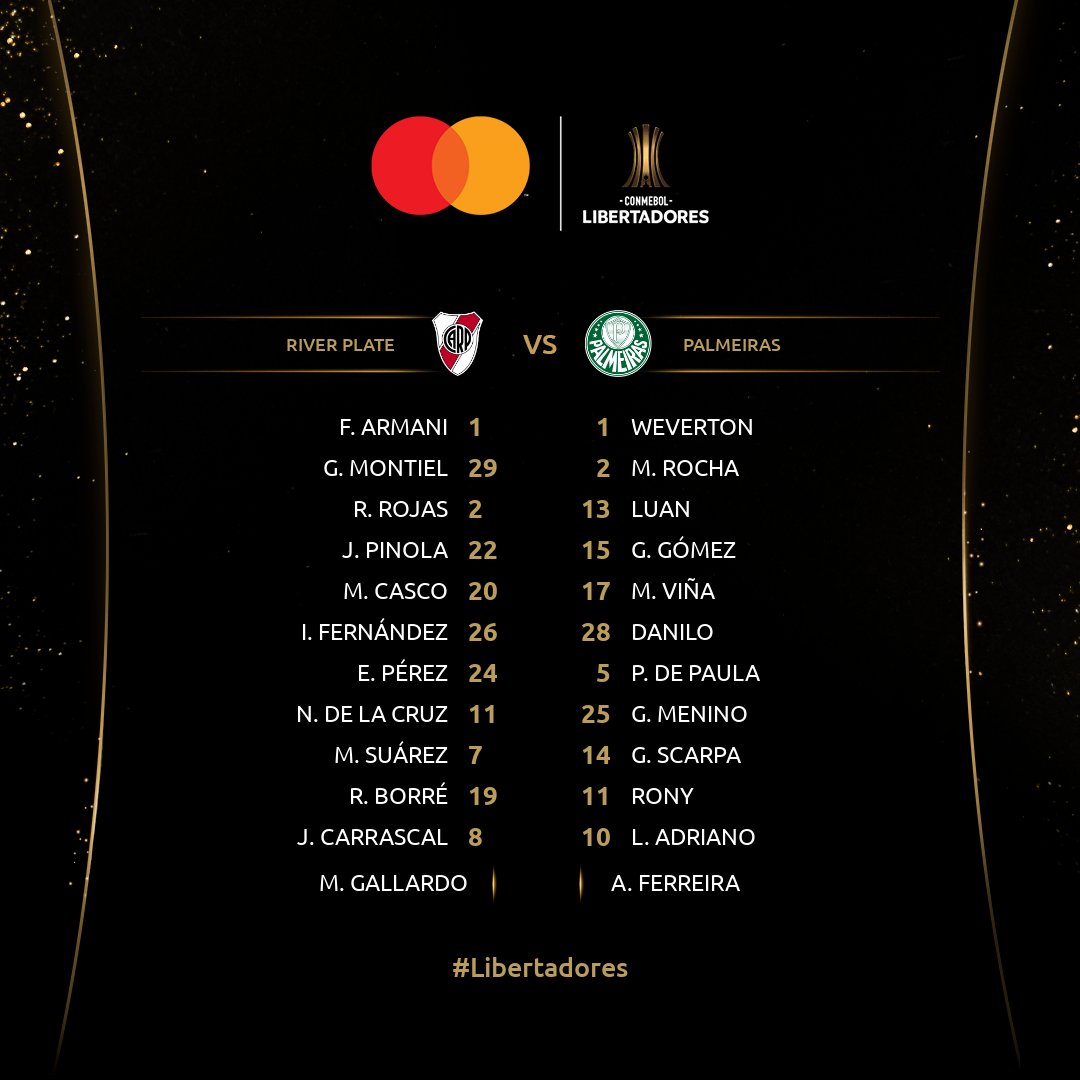 These are some data of both teams in the Copa Libertadores. 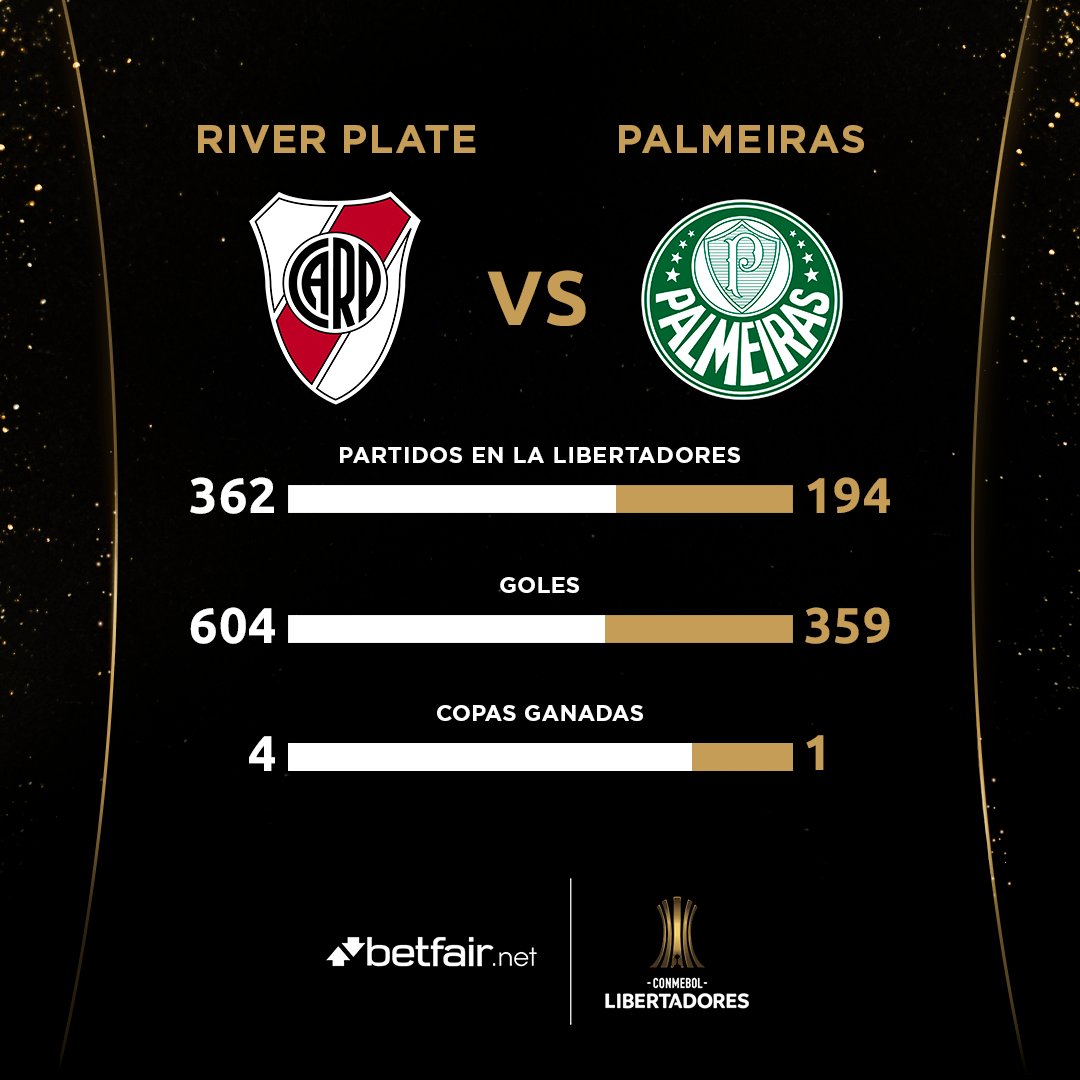 River will play at the Independientes stadium, which is in impeccable condition. 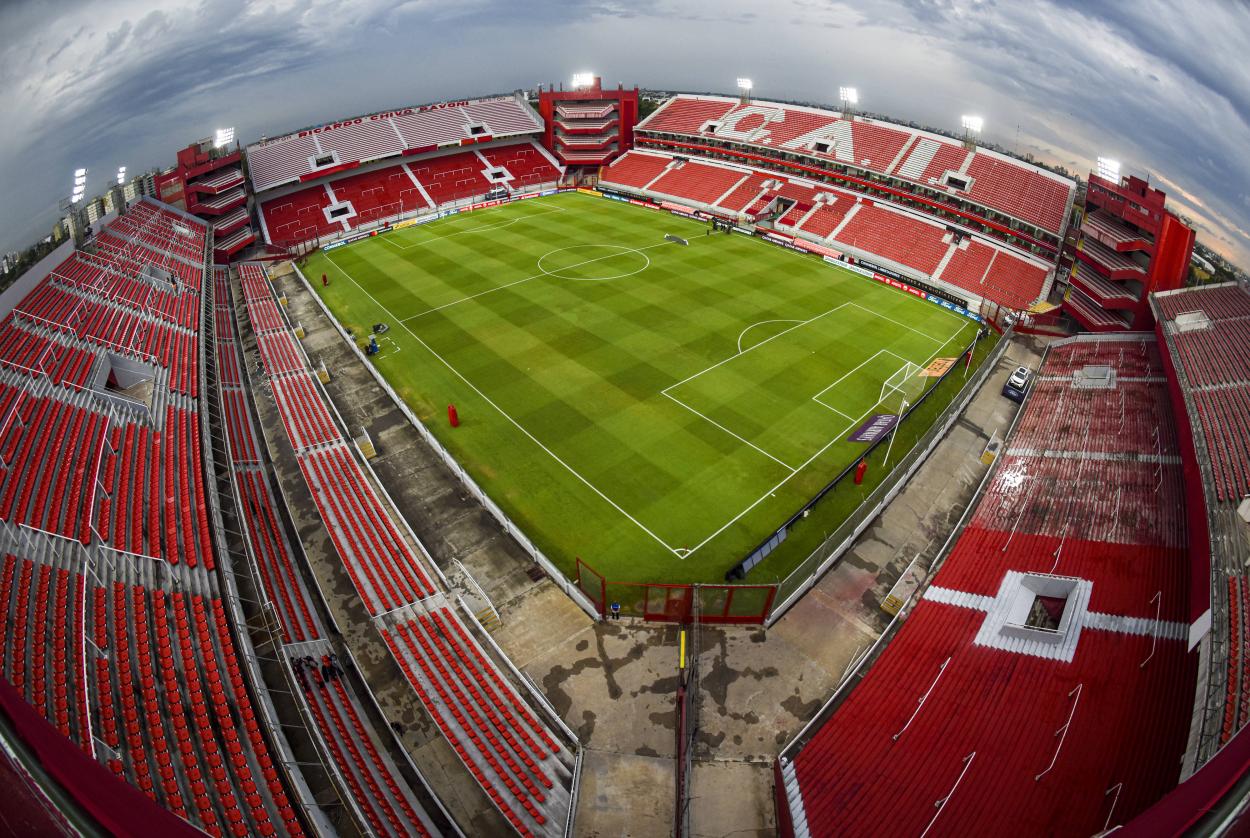 My faith is my religion

This is how they support from Brazil, specifically in Sao Paulo, to Verdao in this Copa Libertadores. 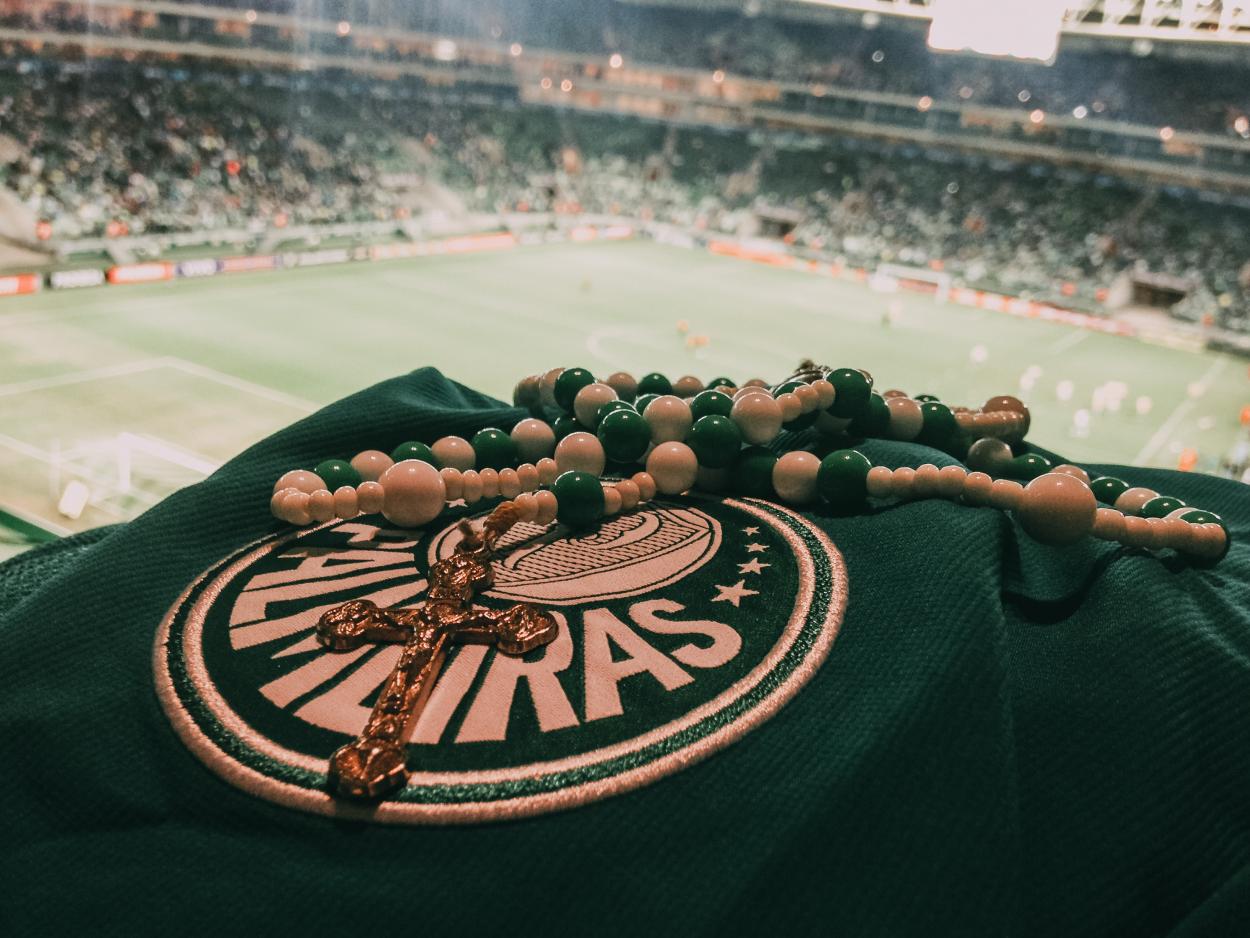 River have five official matches without beating Palmeiras, will they break that streak this day?
6:38 PM21 days ago

River's dressing room, with the traditional uniform, is ready for the players to prepare and try to get some advantage. 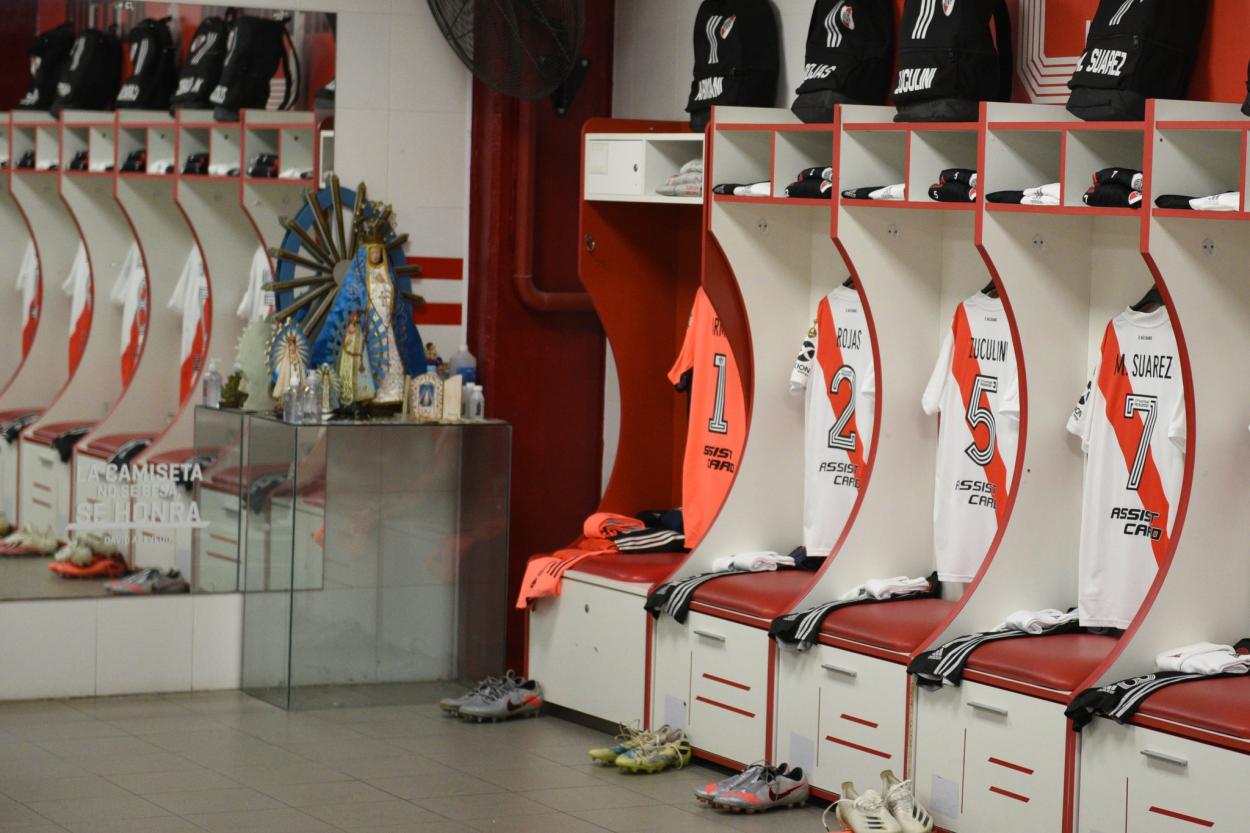 Thus River arrived at the stadium to face the first 90 minutes. 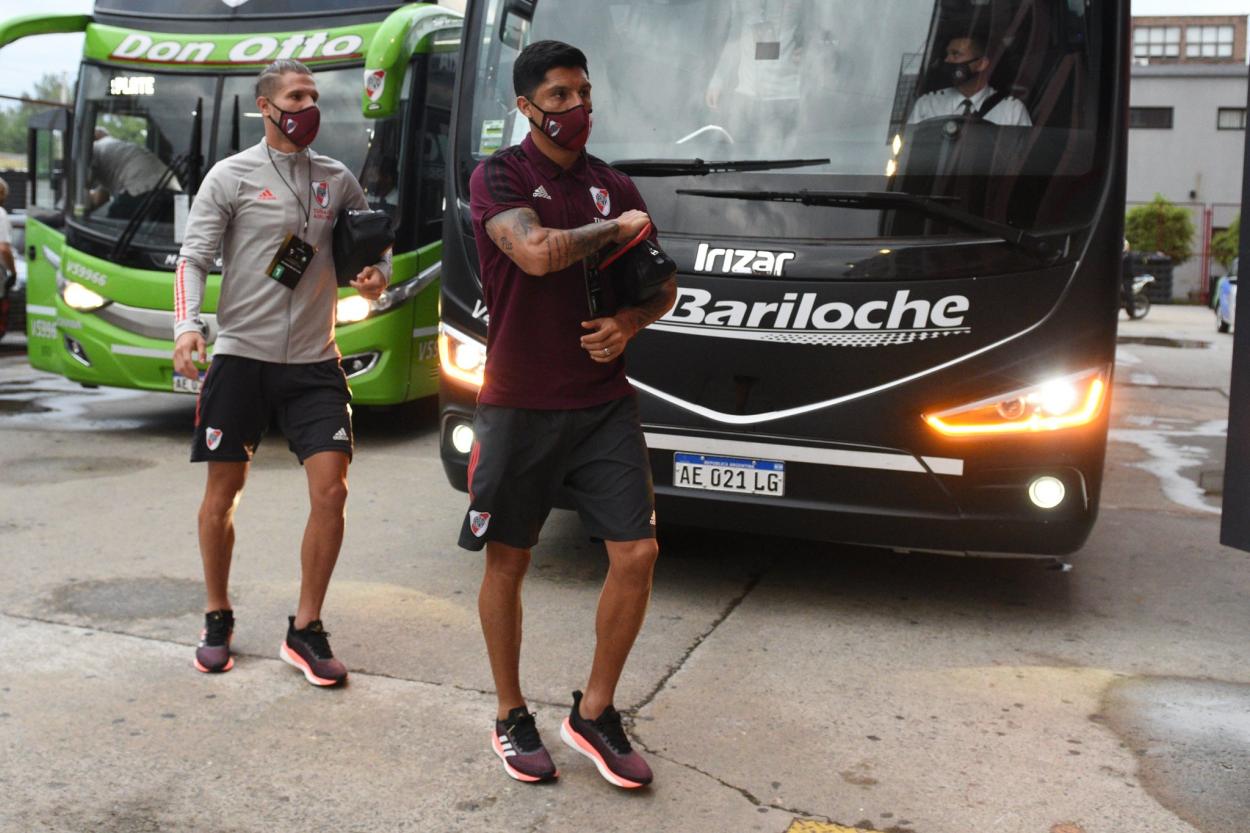 First game of the year

Palmeiras will have its first game of the year, as it has not played since last December 30th after advancing to the final of the Copa do Brasil.
6:30 PM21 days ago

The Copa Libertadores is back for the semi-finals with a great rivalry between Brazil and Argentina, as this afternoon River will face Palmeiras.
4:49 PM21 days ago

Do not miss a detail of the match with the live updates and commentaries of VAVEL. Follow along with us all the details, commentaries, analysis and lineups for this River Plate vs Palmeiras match.
4:44 PM21 days ago

On six occasions they have faced each other with a favourable balance for Palmeiras with two victories, three draws and only one defeat.
4:39 PM21 days ago

How to watch River Plate vs Palmeiras Live TV and Stream

If you want to watch the game on TV, your options is: Bein Sports

The player to follow will be Rony, one of the architects of the verdão's qualification for this year's Libertadores and the final of the Copa do Brasil. 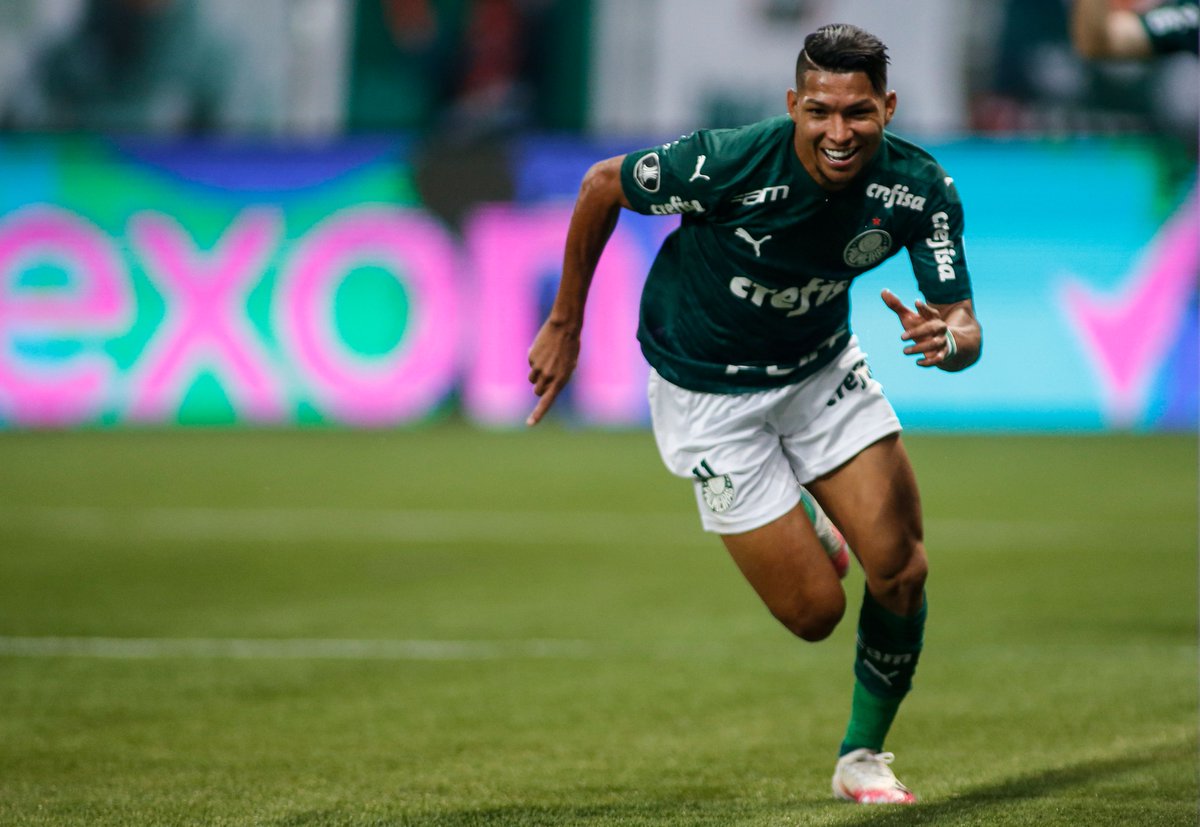 On this occasion, Rafael Santos Borre stands out, who in the last game stood out for scoring against Boca, and above all, for his hat-trick in the second leg of the quarter-final against Nacional, establishing himself as one of the top scorers of the Gallardo era. 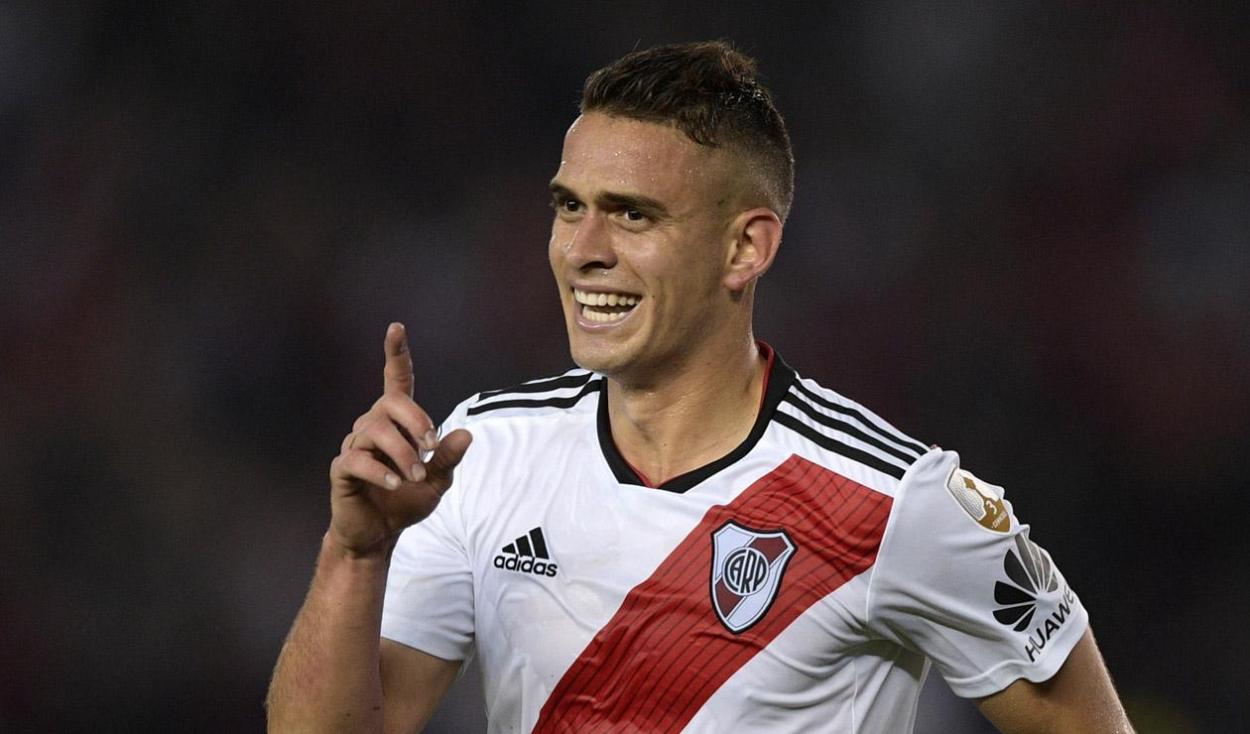 How did Palmeiras reach the semi-finals?

The verdão settled in at this stage, after defeating Paraguay's Club Libertad in the quarter-finals. They drew 1-1 in Asuncion and beat them 3-0 on Brazilian soil.
4:09 PM21 days ago

How did River reach the semi-finals?

The millionaire reached this stage after beating Nacional of Uruguay, with an overall score of 8-2. They won 2-0 in Buenos Aires and 6-2 in Montevideo.
4:04 PM21 days ago

The River Plate vs Palmeiras match will be played at the stadium Libertadores de América, in Buenos Aires. The kick-off is scheduled at 7:30pm ET.
3:59 PM21 days ago

Welcome to VAVEL.com’s LIVE coverage of the Copa Libertadores: River Plate vs Palmeiras!