Thanks for following us !

In VAVEL you will find all the activity of the Mexican National Team in its first tour of Europe in 2021. Here is the summary of the match
4:54 PM8 months ago

The match is over. The Mexican National Team falls against Wales in its first preparation match in THIS FIFA date, with this result the undefeated record against this European team is broken.
4:50 PM8 months ago

Four minutes of additional time are added
4:49 PM8 months ago

Tecatito again penetrates through the back line but the Mexican team still can't find the equalizer
4:47 PM8 months ago

Orbelín Pineda takes his chance and tries a shot from half distance. The ball goes just wide of the post
4:29 PM8 months ago

Double change Wales. Tyler Roberts and Thomas Lawrence are out, Neco Williams and Brennan Johnson are in.
4:22 PM8 months ago

Changes in the Mexican national team. Luis Rodríguez and Andrés Guardado are out, Jorge Sánchez and Rodolfo Pizarro are in.
4:14 PM8 months ago

Chucky misses! Lozano had a go at goal but Hennessey makes a miraculous intervention
4:13 PM8 months ago

Closeaa. Salcedo makes a mistake in the defense that is taken advantage of by Wales.
4:06 PM8 months ago

Hand to hand of Jesus Corona that fails to transcend.
4:04 PM8 months ago

The match starts at the end of the second half
3:49 PM8 months ago

The first half of the match ends. Wales wins by the narrowest of margins
3:46 PM8 months ago

Luis Rodriguez's shot is saved by Hennessey
3:45 PM8 months ago

Levitt's shot goes over the Mexican goal.
3:42 PM8 months ago

Free kick for Mexico. Hennessey gets the ball
3:38 PM8 months ago

Tecatito' Corona manages to sneak through the back line and generates a dangerous play for the Mexican team.
3:30 PM8 months ago

Wales slightly dominates the game with possession of the ball
3:20 PM8 months ago

First ball into the penalty area for Hirving Lozano
3:02 PM8 months ago

The ball is rolling at the Cardiff City Stadium
2:57 PM8 months ago

Here's everything you need to know about the Cardiff City Stadium this afternoon!

In the four meetings between these teams to date, Mexico has two wins and two draws. In today's match they will be looking to keep the streak alive.

The Tricolor will wear its new jersey this Saturday. The new jersey is predominantly black with pink Mexican motifs.

Do not miss a detail of the match with the live updates and commentaries of VAVEL. Follow along with us all the details, commentaries, analysis and lineups for this Mexico vs Wales match.
2:21 PM8 months ago

How to watch Mexico vs Gales Live TV and Stream

If you want to watch the game on TV, your options are: TUDN y Azteca Deportes.

If you want to directly stream it: TUDN and Azteca Deportes App.

Although Raúl Jiménez is among those called up for this mini-tour, the striker is still recovering from his skull fracture at Wolverhampton so Gerardo Martino will not be able to count on him yet and is considering playing without a nominal nine.

Wales head coach Ryan Giggs will not be on the bench for this match due to a domestic violence lawsuit against him. Giggs was also absent for the first match against Belgium in the European qualifiers for Qatar, and will also miss the second match against Czech Republic.
1:56 PM8 months ago

This will be the fifth time that Mexico and Wales will meet on the pitch. The last time these two teams met was in 2018, when they played to a scoreless draw.

Mexico vs Wales match will be played at the Cardiff City Stadium, in Cardiff, Wales. The kick-off is scheduled at 14:00pm ET. 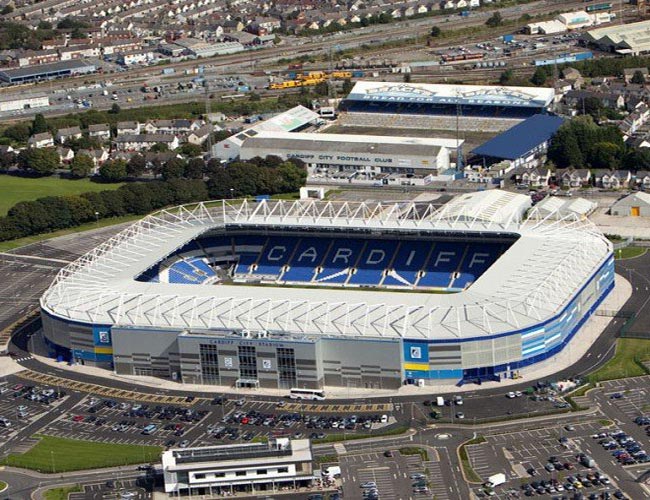 Welcome to VAVEL.com’s LIVE coverage of the 2021 FIFA International Friendly match: Mexico vs Wales! My name is Alejandra and I’ll be your host for this game. We will provide you with pre-game analysis, roster updates, and news as it happens live here on VAVEL.