NOR0
END17 hours ago

We hope you enjoyed this live broadcast, stay tuned to VAVEL for more news and content from your favorite sports.
9:31 PM7 months ago

With this shot Kranevitter gave Monterrey the equalizer in added time.

The game ended with a tie on the scoreboard.
9:26 PM7 months ago

Dorlan's precise cross for Kranevitter who scores with a good header.
9:21 PM7 months ago

Lucas Zelarayán scored a first-time shot across the goalkeeper after a good pass from Afful.
9:13 PM7 months ago

A shot from newcomer Dorlan Pabón that goes to the Columbus goalkeeper.
9:10 PM7 months ago

Lucas' play was a delight and Martins' definition was correct.

The referee disallowed the goal after reviewing it on VAR for offside.
9:05 PM7 months ago

Great prefabricated play on a free kick that Williams wins and headed past Wright-Phillips and ended up in the back of the net.
9:00 PM7 months ago

Zelarayán recovered the ball in the area and beat Mora with a couple of feints to put in a delayed pass that Martins finished off to send into the back of the net.
8:53 PM7 months ago

Diaz's shot went far over the goal in a clear arrival by Columbus.
8:44 PM7 months ago

Second half begins at Mapfre Stadium.
8:23 PM7 months ago

The first half ends with a partial advantage for the visitors.
8:18 PM7 months ago

Terrible mistake by Diaz, who received a great through ball but could not hit the ball to finish without the goalkeeper.
8:12 PM7 months ago

Zardes shot alone in the box after a quick pass from Zelarayan, but missed the shot.
8:09 PM7 months ago

Good save by Cardenas!
Valenzuela's shot in the area after a good cutback to get a defender off his back.
8:03 PM7 months ago

Double shot in the area that ends with Zardes sending the ball flying over .
8:01 PM7 months ago

The game is concentrating in the half court with many small fouls from both teams.
7:46 PM7 months ago

Ake Loba crossed in the area after a good assist from González.
7:43 PM7 months ago

Keita's hard step on Kranevitter. A foul is called for Rayados.
7:36 PM7 months ago

With a light rain and a stadium with 30% of fans, the match kicks off in Columbus, Ohio.
7:22 PM7 months ago

The Mexican team has won 5 of 6 games played against North American teams.
Will they get another victory? 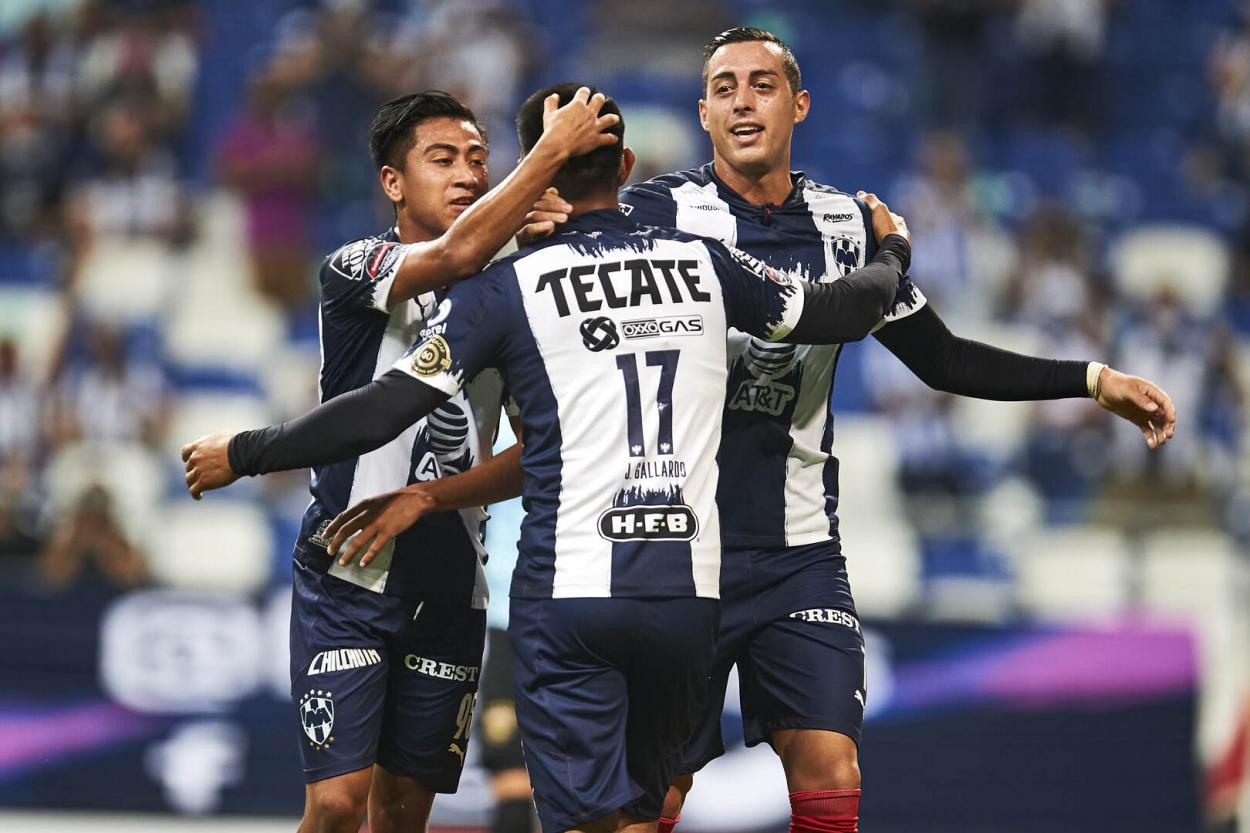 These are some images of the court for tonight's game.

Don't miss it on VAVEL!

Here are some images from the field for tonight's match.
Don't miss it on VAVEL!
7:07 PM7 months ago

In a few moments we will present the match lineups and all the details of Columbus Crew vs Monterrey.
6:52 PM7 months ago

In a few moments we will bring you all the details and news of Columbus Crew vs Monterrey.
Plus the minute-by-minute LIVE from Mapfre Stadium in Columbus, Ohio.
6:47 PM7 months ago

How and where to watch Columbus Crew vs Monterrey

If you want to watch the match on television, you can find it on Fox Sports 2 and TUDN USA.

Vincent Janssen has been the best offensive player for Monterrey in CONCACAF, he has been a goal scorer and a reference when creating offensive plays.
6:37 PM7 months ago

Gyasi Zardes scored a double in the last series and is one of Columbus Crew's most potent strikers so he will undoubtedly be the player to watch in the upcoming match.
6:32 PM7 months ago

Monterrey scored in the previous round

Atletico Pantoja conceded a total of six goals to the "pandilla", and the Mexican team advanced with any complications.
6:27 PM7 months ago

Both the first and second games of the round of 16 were victories for the North American team, with the aggregate score ending 5-0.
6:22 PM7 months ago

Welcome to VAVEL.com’s LIVE coverage of the Concachampions 2021 match: Columbus vs Monterrey!

Philadelphia Union hit by COVID protocols; three brought in through Extreme Hardship for Eastern Final against NYCFC a day ago
//