Calvo smashes the ball into the back of Ochoa's net.
12:44 AMa year ago

Luis Romo takes the penalty with cold blood and scores the fifth for the tricolor.
12:43 AMa year ago

Lassiter scores and the score remains tied.
12:42 AMa year ago

Alan Pulido scores a great goal from the penalty spot.
12:42 AMa year ago

Duarte sends the ball into the stands and gives Costa Rica no advantage.
12:39 AMa year ago

Hirving Lozano scores from the penalty spot to tie the score.
12:38 AMa year ago

Venegas deceives Ochoa and scores the first one
12:37 AMa year ago

Uriel Antuna misses the first for Mexico
12:32 AMa year ago

The match is resumed! And the match is over. The match goes to penalties to define the second finalist.
12:28 AMa year ago

The game is suspended! The homophobic shouting came up on several occasions and the referee decided to stop the game.
12:26 AMa year ago

Once again, a brawl breaks out! After a foul between Moreno and Venegas, tempers flare again.
12:25 AMa year ago

The match restarts and two minutes are added.
12:23 AMa year ago

Tempers are heating up! Lozano and Fuller have words for each other and a small argument breaks out.
12:23 AMa year ago

Excellent coverage by Fuller, preventing Lozano from passing towards goal.
12:22 AMa year ago

Very intense match, neither team is able to open the scoreboard.
12:16 AMa year ago

Romo fails to control inside the box and the Costa Rican defense clears the ball from his grasp.
12:11 AMa year ago

Change of Mexico. Héctor Herrera comes off for Orbelin Pineda.
12:02 AMa year ago

Change of Mexico. Gerardo Arteaga comes off and Jesús Gallardo takes his place.
12:01 AMa year ago

Costa Rica began to take possession of the ball and to generate danger.
11:56 PMa year ago

Goalkeeper! Héctor Herrera takes a shot from outside the box, but Moreira is alert in the back and deflects the ball away.
11:47 PMa year ago

Martínez's shot, but Edson Álvarez manages to deflect the ball.
11:40 PMa year ago

The second half kicks off, Mexico and Costa Rica will be looking for a goal.
11:23 PMa year ago

It's over!!! The first half ends in Denver with no goals for either team.
11:18 PMa year ago

Oviedo, well stopped, ends up taking a dangerous ball out of his area.
11:16 PMa year ago

Close to Mexico! A delayed diagonal for Herrera, who arrives and hits the ball with a lot of power, but Moreira saves the ball.
11:14 PMa year ago

The game was quite rushed in the midfield, with many fouls.
11:04 PMa year ago

Martínez sends a shot at Ochoa's goal, but the ball goes wide.
11:02 PMa year ago

Goalkeeper! Fuller's shot, but Ochoa attentively deflects the ball, avoiding the first of the opponents.
10:58 PMa year ago

A great play by Martín, who plays to Lainez, but the latter sends the ball slightly wide.
10:57 PMa year ago

Araujo's shot is deflected by the goalkeeper in a timely manner.
10:49 PMa year ago

Great save by Ochoa to prevent the Ticos' first goal.
10:45 PMa year ago

Close to Mexico! Lozano's great finish, after a pass from Herrera, but goalkeeper Moreira is a hero and saves the first goal.
10:41 PMa year ago

Ruiz made a good intervention to prevent the offense from contacting the ball inside Moreira's area.
10:37 PMa year ago

First 45 minutes of the semifinal between Mexico and Costa Rica kick off
10:30 PMa year ago

The players take the field for the kick-off ceremony, where both anthems will be sung.
10:19 PMa year ago

The tricolor players' jerseys are ready to be worn. 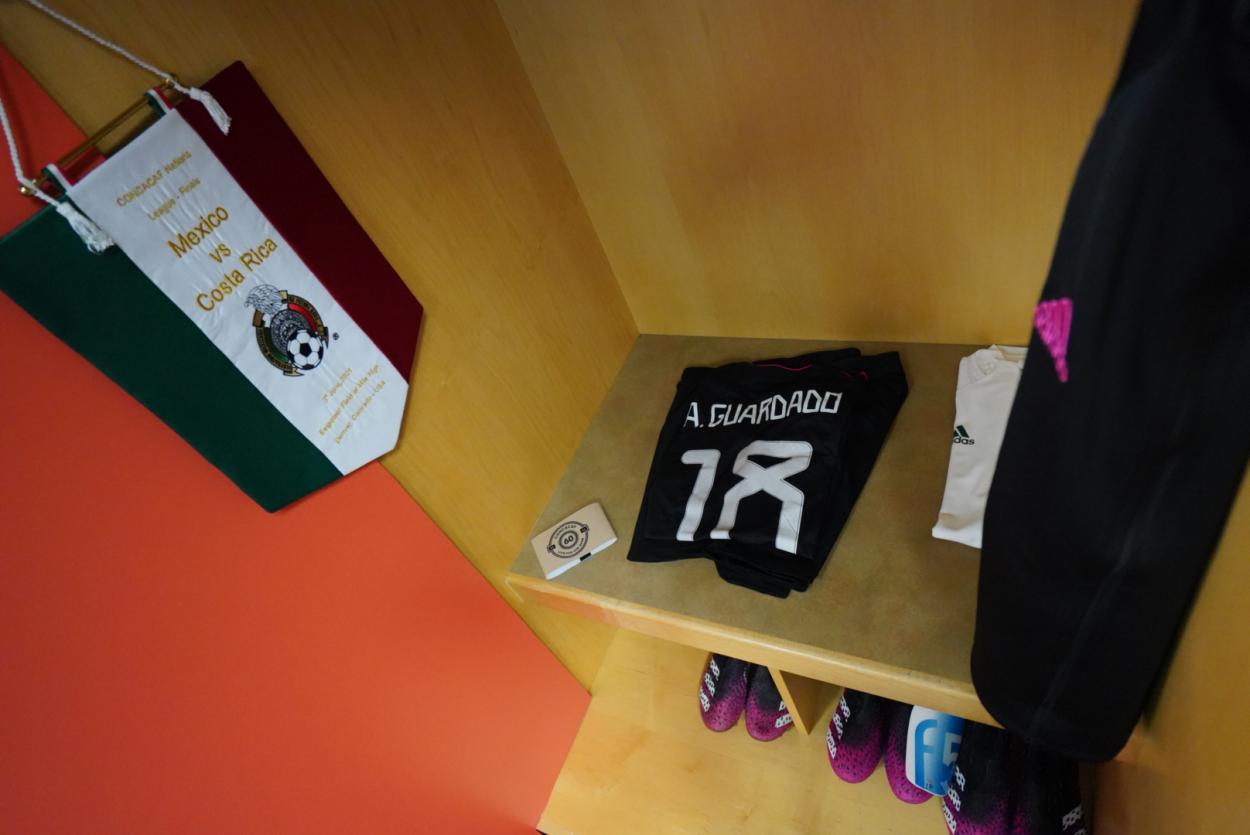 The first finalist has been defined!

With Jordan Siebatcheu's goal at 89', the United States is the first finalist of the tournament.
9:38 PMa year ago

The tricolor is already present at the Sports Authority Field, where they will play the semifinal.
9:29 PMa year ago

Looking for the pass!

The Ticos arrive with their minds set on the Nations League Final. 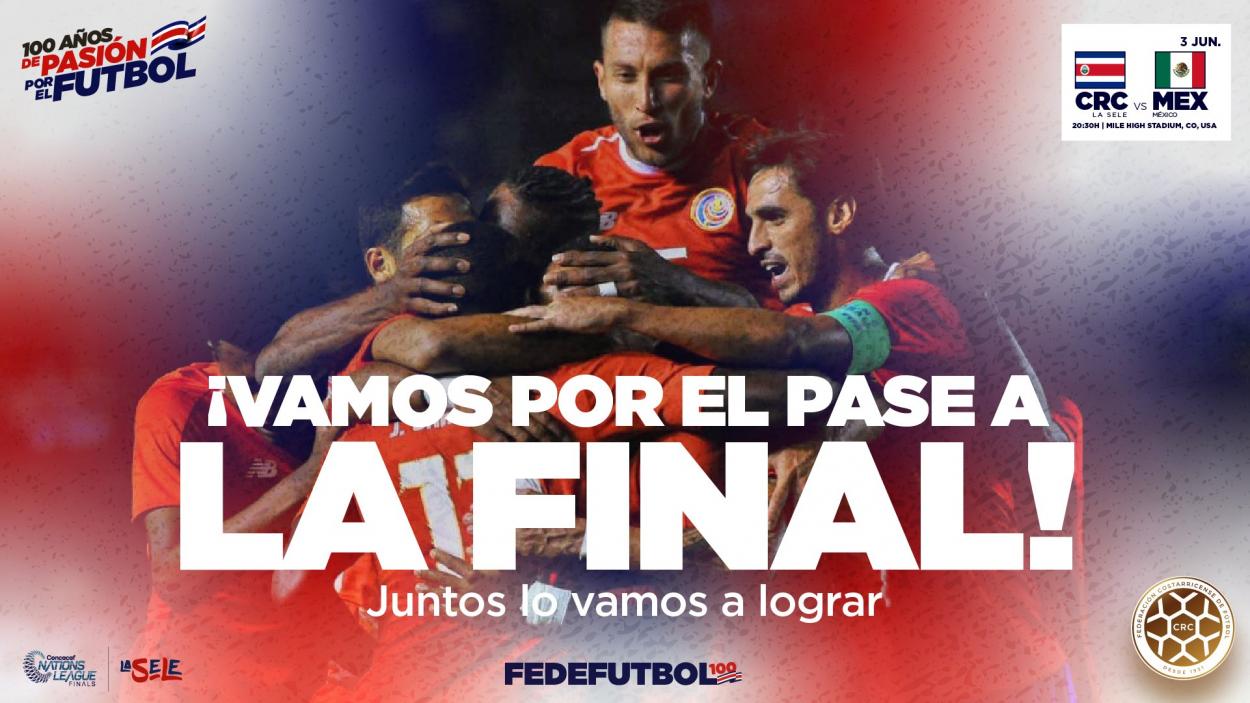 Check out everything you need to know before the Mexico vs Costa Rica game.
6:22 PMa year ago

Do not miss a detail of the match with the Mexico vs Costa Rica live updates and commentaries of VAVEL. Follow along with us all the details, commentaries, analysis and lineups for this México Vs Costa Rica match.
6:17 PMa year ago

How to watch Mexico vs Costa Rica Live TV and Stream

Mexico and Costa Rica have already faced each other this year. Both teams met on March 30 in a friendly match, where the score ended in favor of the Tricolor. 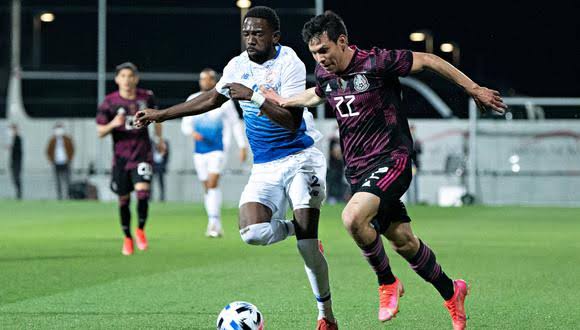 Costa Rica at a disadvantage

The Ticos come to this match with no previous preparation, although they have had friendly matches, they did not have one before playing this official duel. 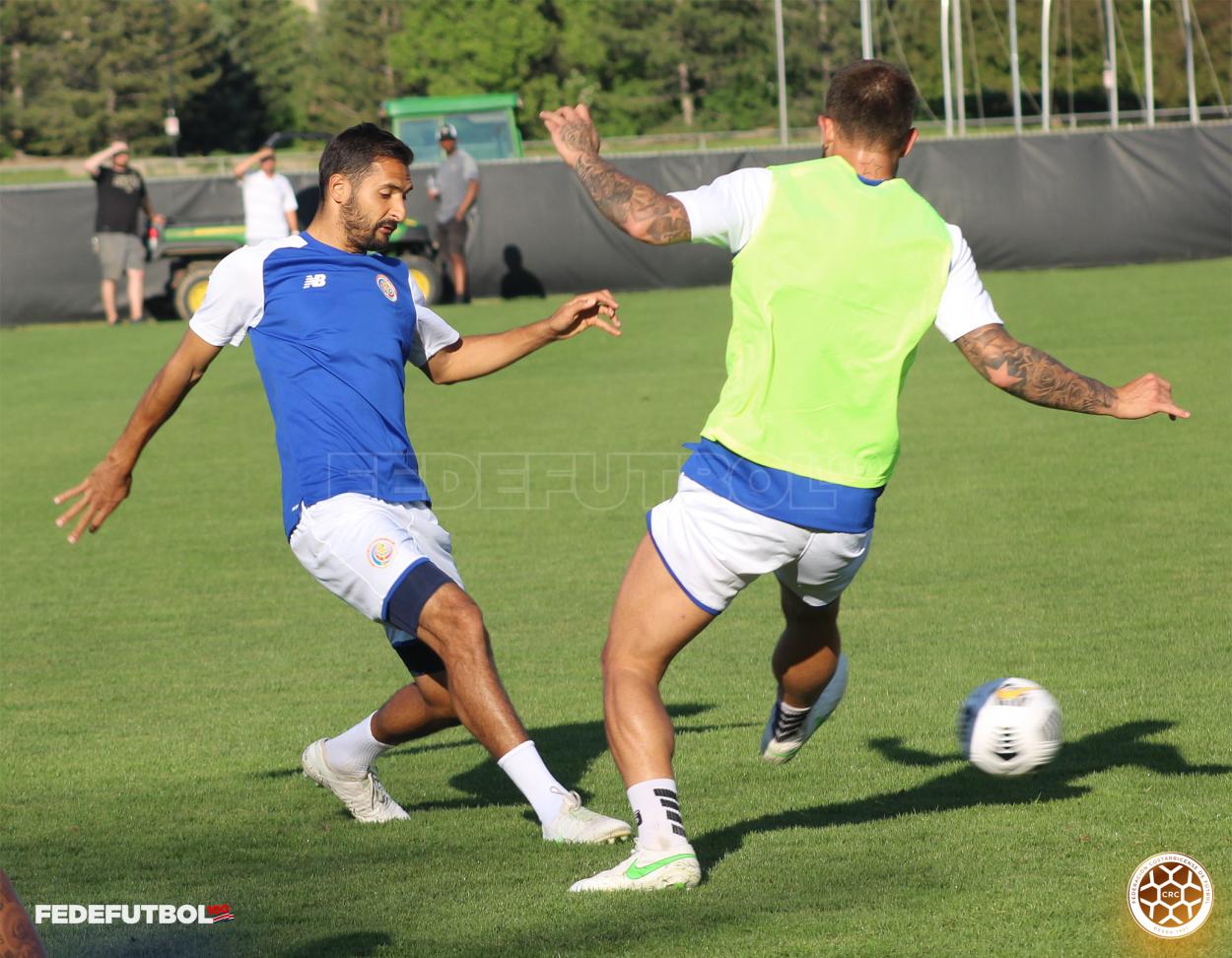 The Mexicans come into this match after facing Iceland, where they finished with a two goals to one victory. Hirving Lozano scored both goals for the tricolor. 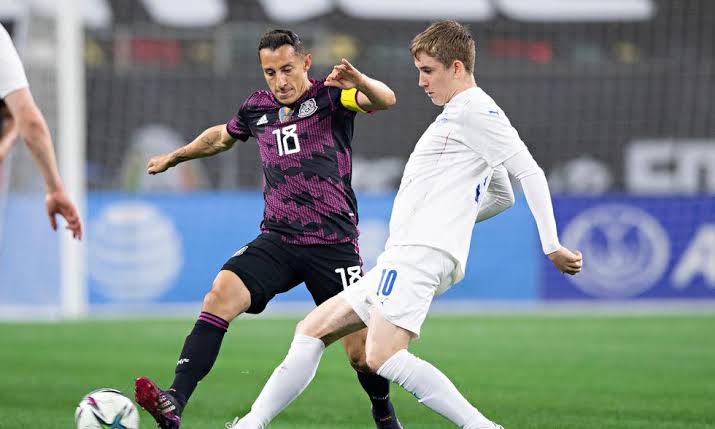 This match was postponed due to the pandemic by COVID, but now it will be resumed and the Mexicans will be looking to reach the final of this tournament.
5:52 PMa year ago

The México vs Costa Rica match will be played at the Sports Authoriy Field, in De ver, Colorado. The kick-off is scheduled at 10:00pm ET.
5:47 PMa year ago

My name is Lore Solórzano and I’ll be your host for this game. We will provide you with pre-game analysis, roster updates, and news as it happens the Mexico vs Costa Rica live here on VAVEL.