It's over! Colombia beats Ecuador by the minimum and earns its first three points
9:59 PMa year ago

Duvan's shot, after a great run to Ortíz's goal, but his shot goes wide.
9:54 PMa year ago

After Cuadrado's cross, Mina appears and with a header sends the ball into the goal, but Ortíz keeps the ball.
9:50 PMa year ago

Excellent header by Duvan avoiding danger in his area.
9:49 PMa year ago

Double change for Colombia. Oscar Murillo and Edwin Cardona are replaced by Dávinson Sánchez and Gustavo Cuellar.
9:47 PMa year ago

Change for Ecuador. Moisés Caicedo is replaced by Damián Díaz.
9:44 PMa year ago

Great collective play, composed of small passes inside the Colombian box, culminating in a shot by Mina, but Ospina attentively comes out for the ball.
9:40 PMa year ago

Good attack! Great pass to Duván, who plays a cross, but Ortíz attentively holds on to the ball.
9:36 PMa year ago

A good cut by Barrios prevents the ball from touching the Colombian area.
9:28 PMa year ago

Change of Colombia. Duvan Zapata and Sebastián Pérez are substituted by Miguel Borja and Matheus Uribe.
9:25 PMa year ago

Borja arrived with danger, but ended up sending the ball into the stands.
9:19 PMa year ago

Excellent shot by Estupiñán, but Ospina manages to deflect the ball.
9:17 PMa year ago

Ecuador presses Colombia and stays in their area creating danger.
9:11 PMa year ago

The actions are resumed, Ecuador will look for the goal.
8:55 PMa year ago

The first part is over! With Cardona's goal, Colombia takes the lead into the dressing room.
8:54 PMa year ago

Always yes! Goal, goal, goal for Colombia! Excellent shot by Caardona that ends up putting the Colombians ahead.
8:47 PMa year ago

Goooo! Nothing! The referee signals that Borja is offside and ends up disallowing the goal for Colombia.
8:43 PMa year ago

Good control of the game by Ecuador, which seeks to reach the Colombian goal.
8:31 PMa year ago

Borré was looking for the ball after a good pass, but the Ecuadorian defense prevented it from arriving.
8:29 PMa year ago

The ball was contested along the field, but without creating greater danger.
8:22 PMa year ago

Excellent pass from Cardona, but better Moreno, who attentively delivers the ball to his goalkeeper.
8:20 PMa year ago

Martínez's cross, but Ospina attentively holds on to the ball.
8:12 PMa year ago

The match starts at the Pantanal Arena.
7:56 PMa year ago

The ceremony is underway, both teams take the field.
7:49 PMa year ago

Ecuador is already on the Arena Pantanal's field, warming up before the match. 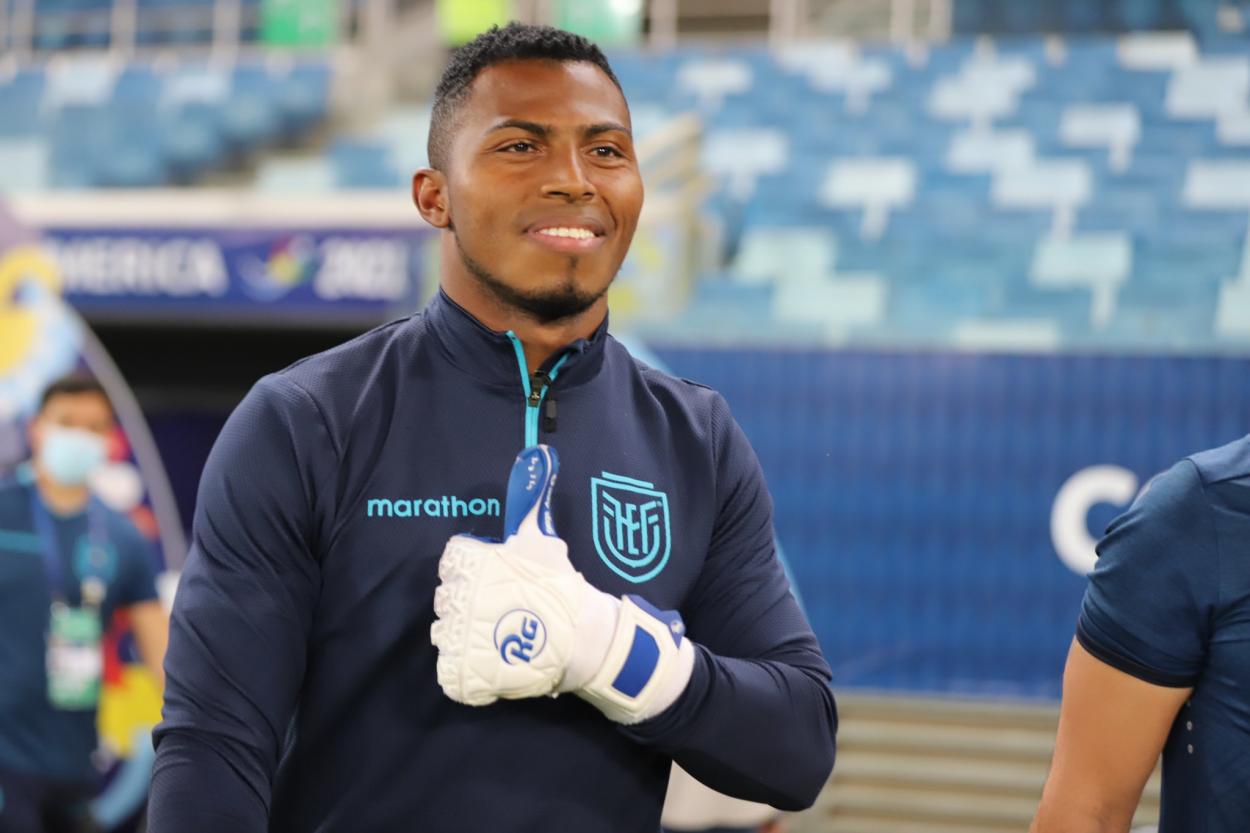 With Reinaldo Rueda at the helm, the Colombians are present. 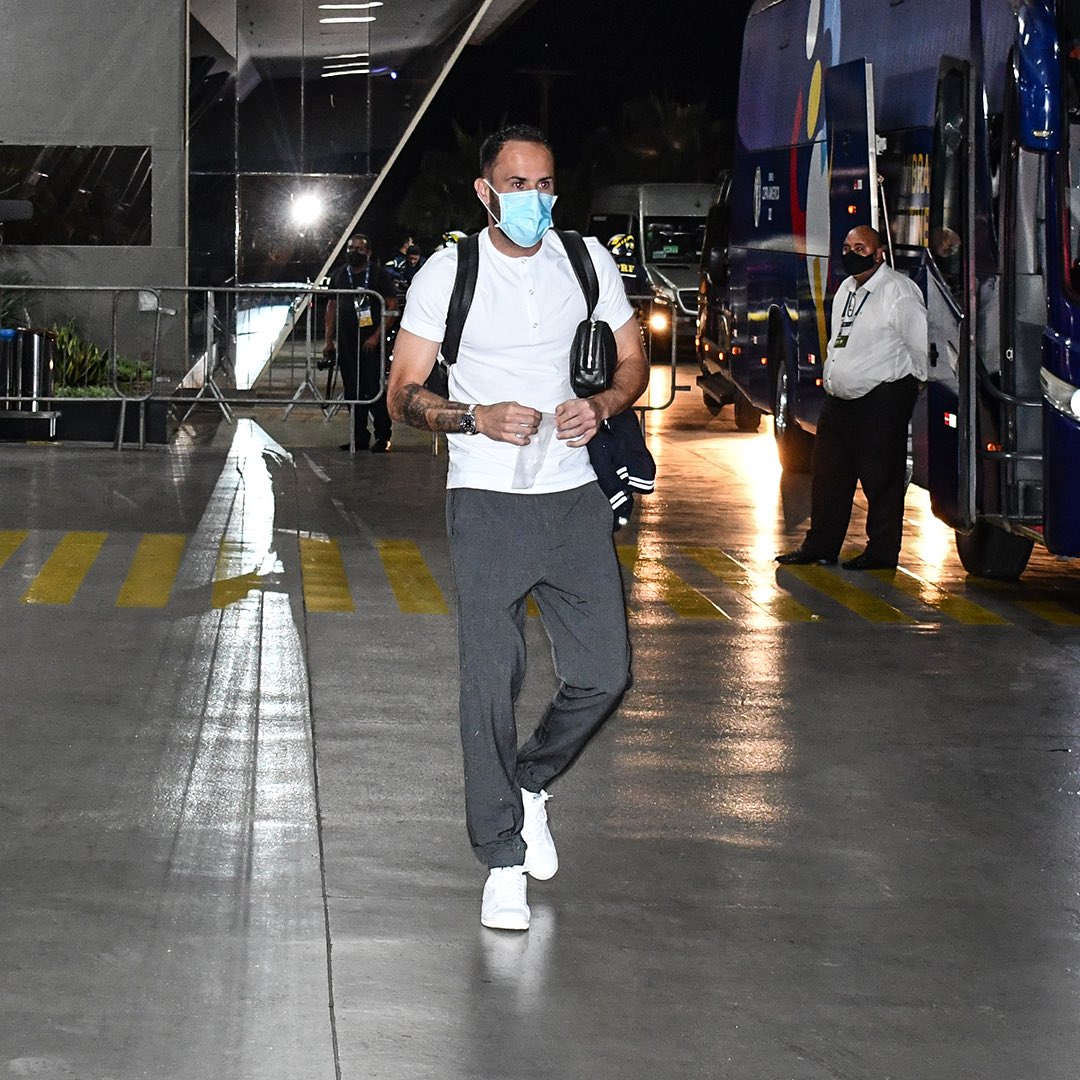 The Ecuadorians are already at the venue of their Copa America debut. 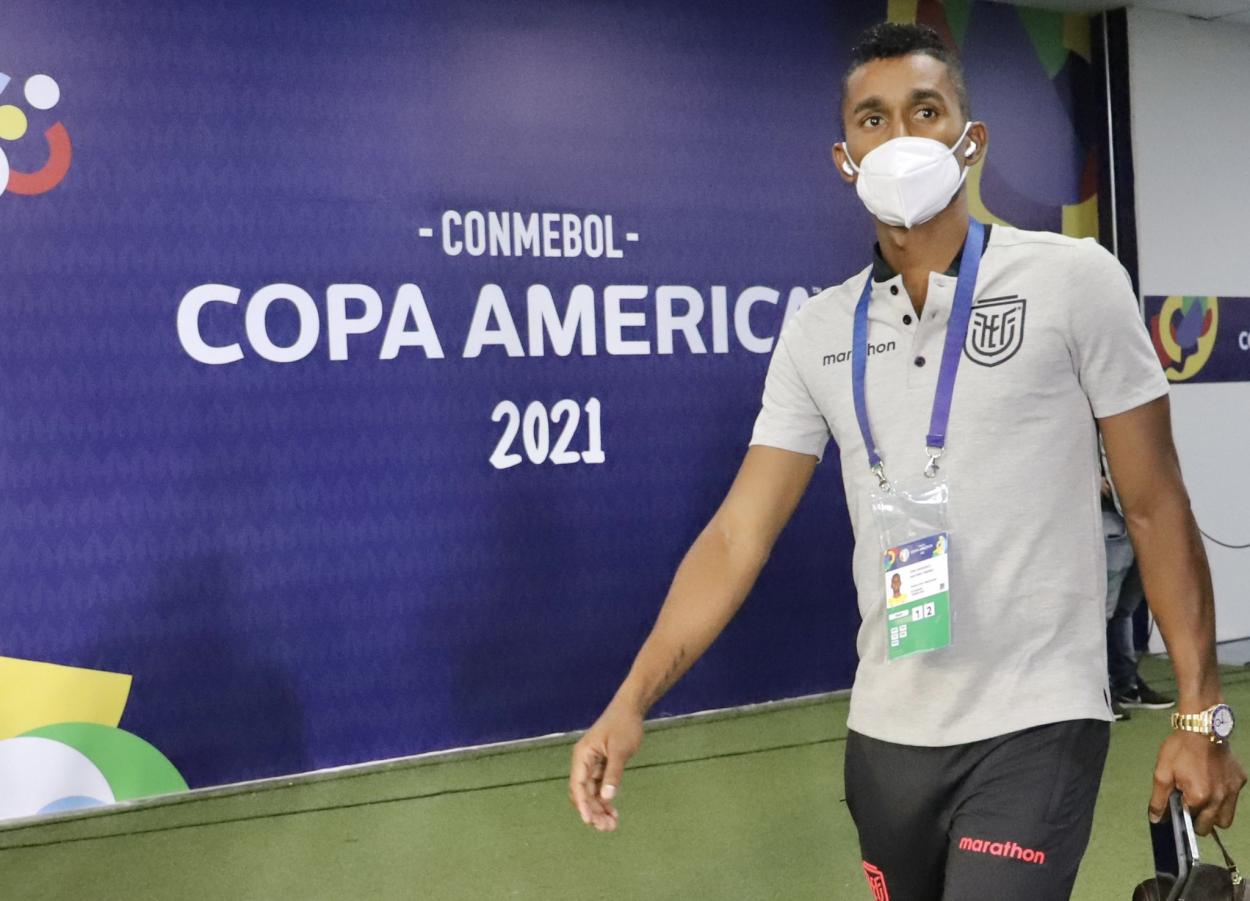 Do not miss a detail of the match with the live updates and commentaries of VAVEL. Follow along with us all the details, commentaries, analysis and lineups for this ]Colombia vs Ecuador match.
7:09 PMa year ago

How to watch Colombia vs Ecuador Live TV and Stream

If you want to watch the game on TV, your options are: Skysports.

If you want to directly stream it: Sky App.

These were the players Gustavo Alfaro chose to represent Ecuador in the Copa América. 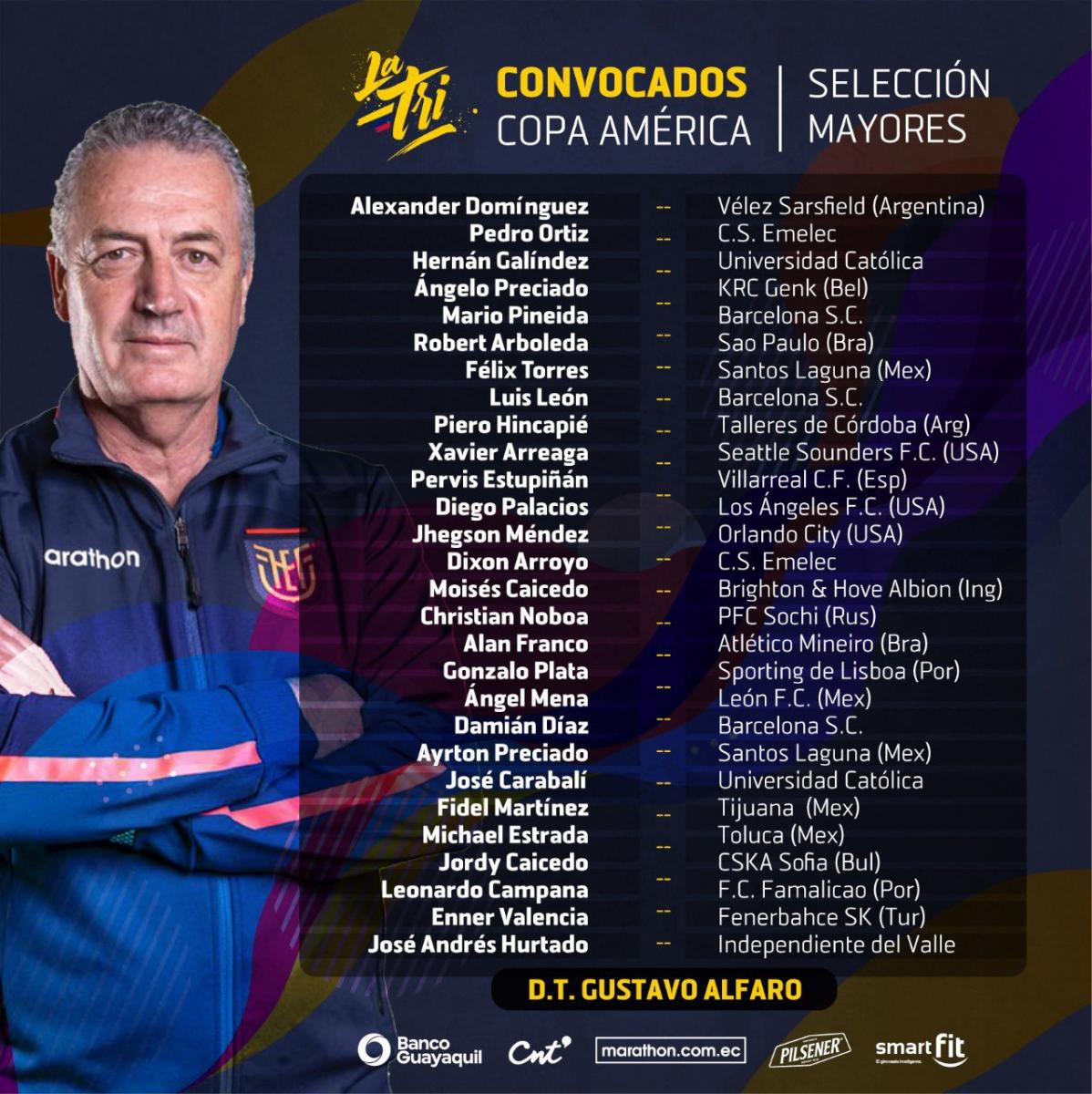 Check the call for proposals

Reinaldo Rueda selected the players who will play the Copa América in Brazil. 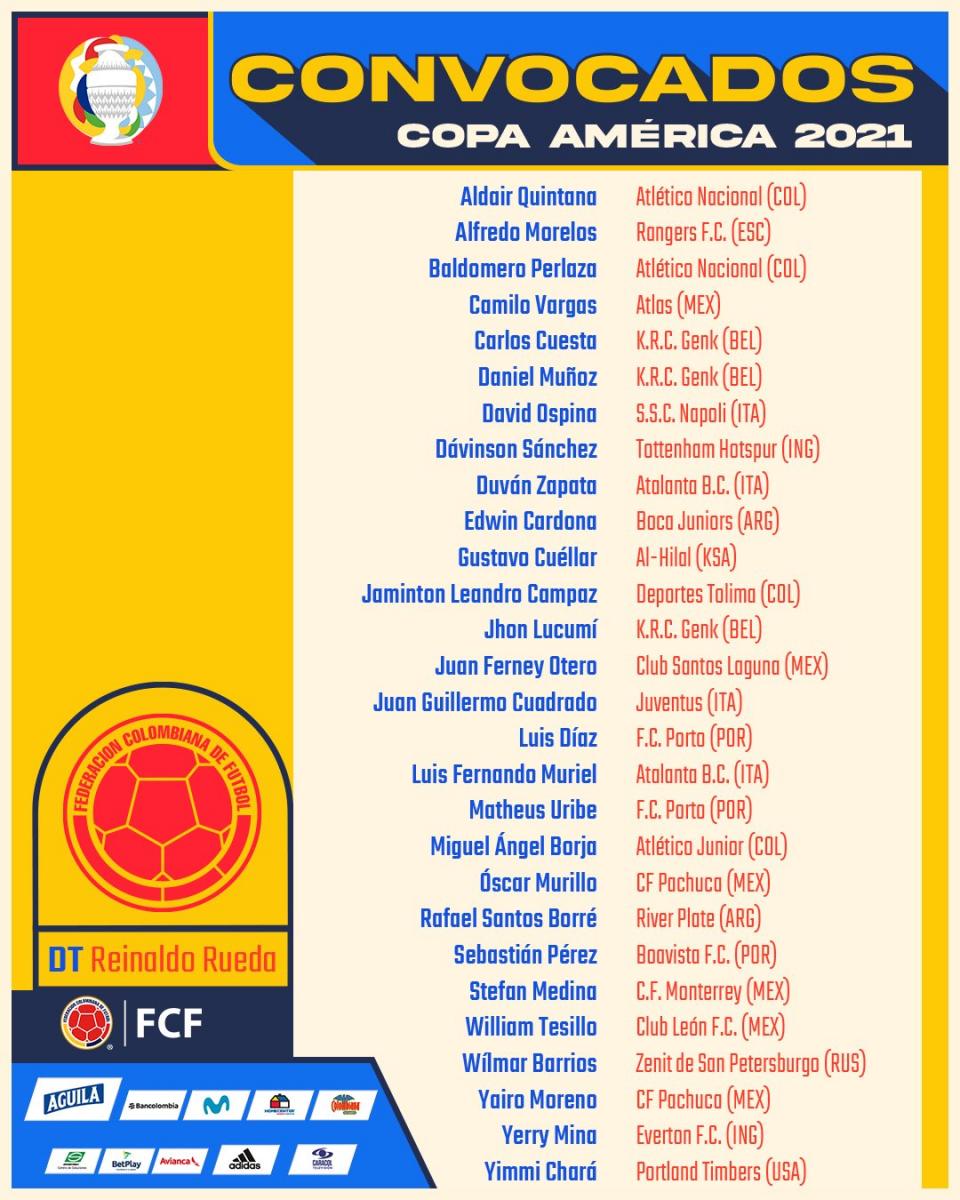 Soccer is in the air in the city!

The Ecuadorian National Team is also present in Brazil, ready to kick off its participation in the Cup. 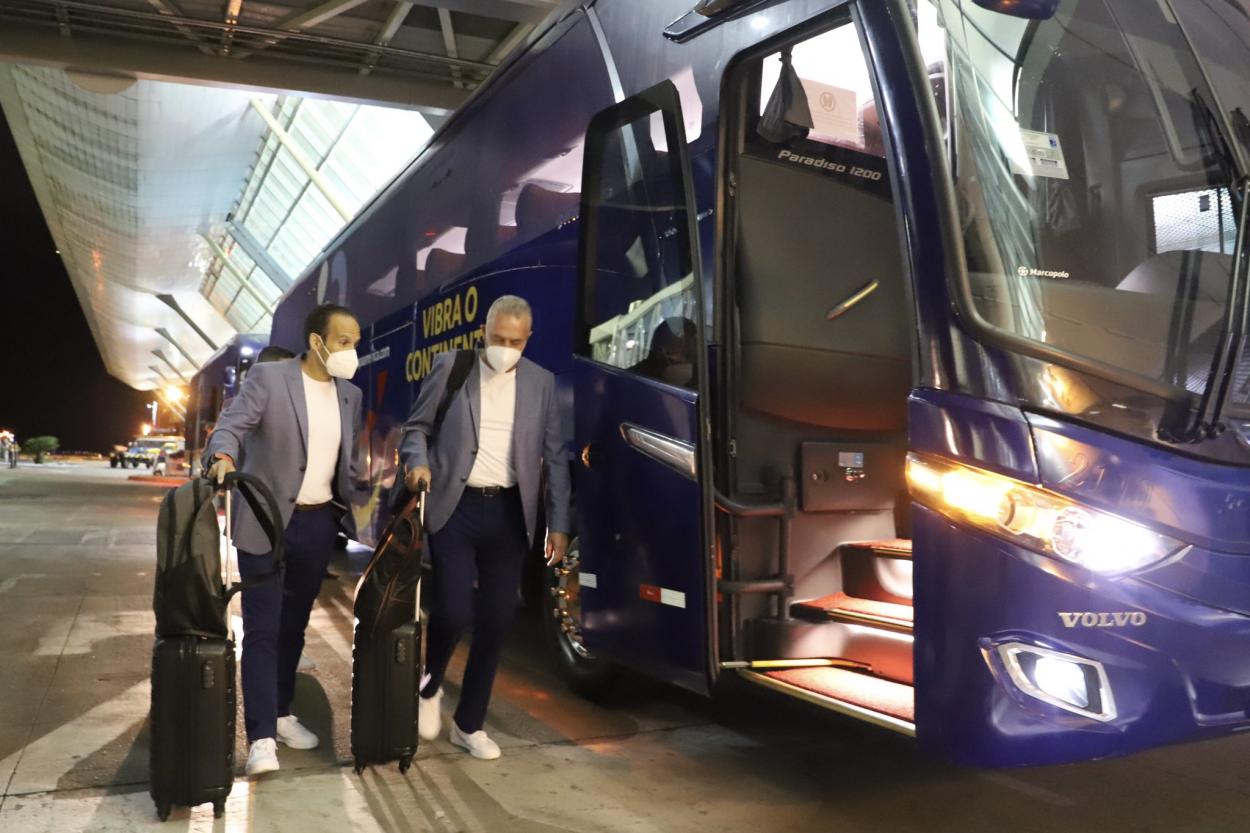 The Colombian National Team is already in Cuiabá, the city where this duel will take place. 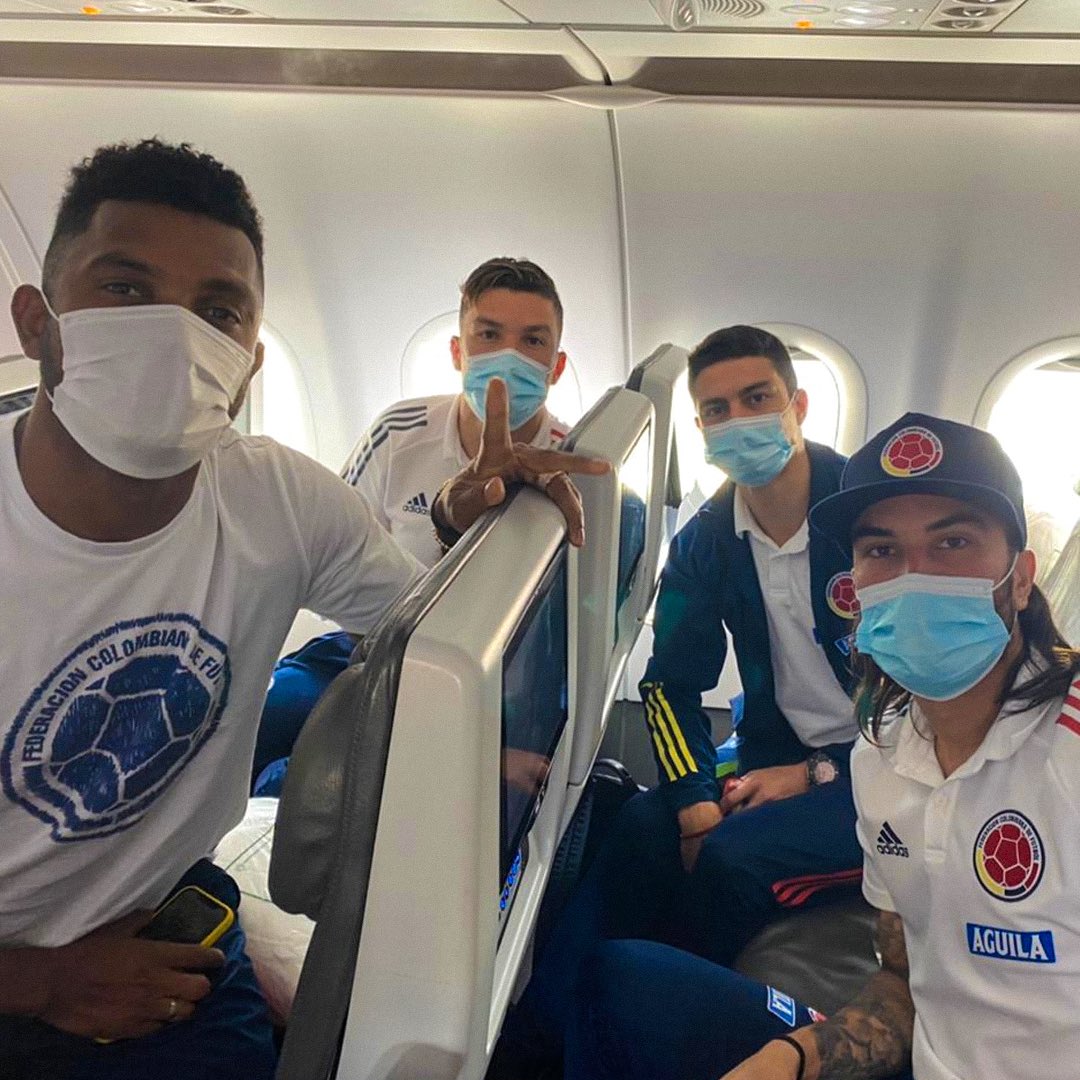 Ecuador, on the other hand, arrives after losing to Peru in the same way in the qualifiers, so it will go all out for the three points to get off to a good start in the tournament. 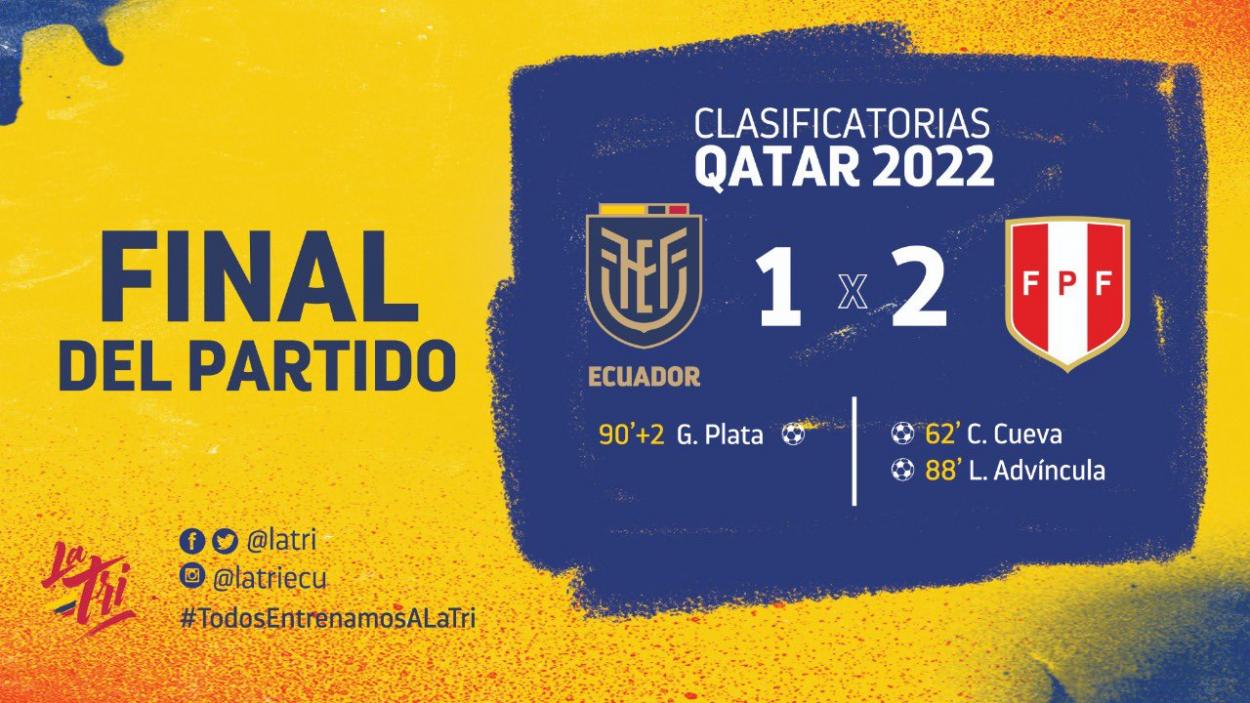 Getting of on the right foot

Colombia arrives at the start of the Copa América after a draw against Argentina in the qualifiers, so they will be looking to beat Ecuador. 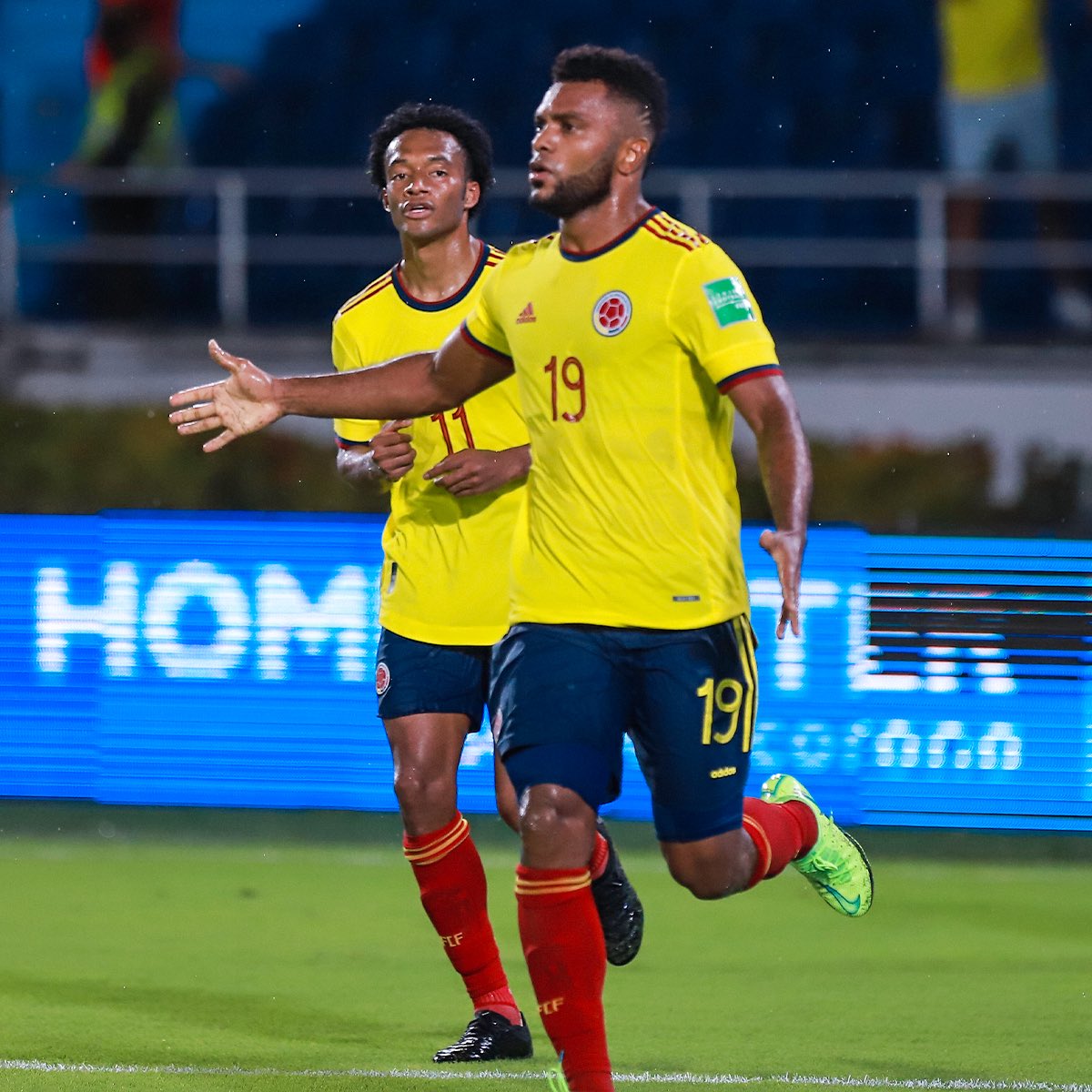 The Colombia vs Ecuador match will be played at the stadium name, in Mato Grosso, Brasil. The kick-off is scheduled at 08:00pm ET.
6:29 PMa year ago

Welcome to VAVEL.com’s LIVE coverage of the 2021 Competition match: Colombia vs Ecuador!