Here is the summary of the game
1:55 PMa year ago

Lukas Haraslin and Robert Mak are out, Michal Duris and Tómas Suslov are in.
1:50 PMa year ago

Milan Sckriniar makes it 2-1 for Slovakia
1:23 PMa year ago

Expulsion! Poland are without a player, Krychowiak for a foul on Hromada.
1:13 PMa year ago

Second half gets underway
12:49 PMa year ago

The game has become a bit rough and the intensity of the attack is reduced.
12:36 PMa year ago

Caution for Krychowiak. One caution for each team
12:33 PMa year ago

GOOOOL. Robert Mak's shot, the Polish goalkeeper can't deflect it and it ends in an own goal.
12:19 PMa year ago

Free kick for Poland. A cross that is too long but does not find a shot
12:07 PMa year ago

Lewandowski's first warning when he attempted a right-footed shot but was well covered by the defense.
12:06 PMa year ago

With this duel, Poland and Slovakia will start the activity of the fifth group, both teams will be looking for a surprise against Sweden and Spain.
11:19 AMa year ago

These teams have only met four times in official matches.
11:14 AMa year ago

We are back to update you on everything that will happen in Poland vs Slovakia
11:09 AMa year ago

How to watch Poland vs Slovakia Live Stream on TV and Online?

If you want to watch the game Poland vs Slovakia live on TV, your options is: Sky Sports.

If you want to directly stream it: Streaming services and Sky sports  app.

What time is Poland vs Slovakia match for Euro 2020

This is the start time of the game Poland vs Slovakia of 14th June 2021 in several countries:

Marek Hamsik, the former Napoli player, is the star of the national team. 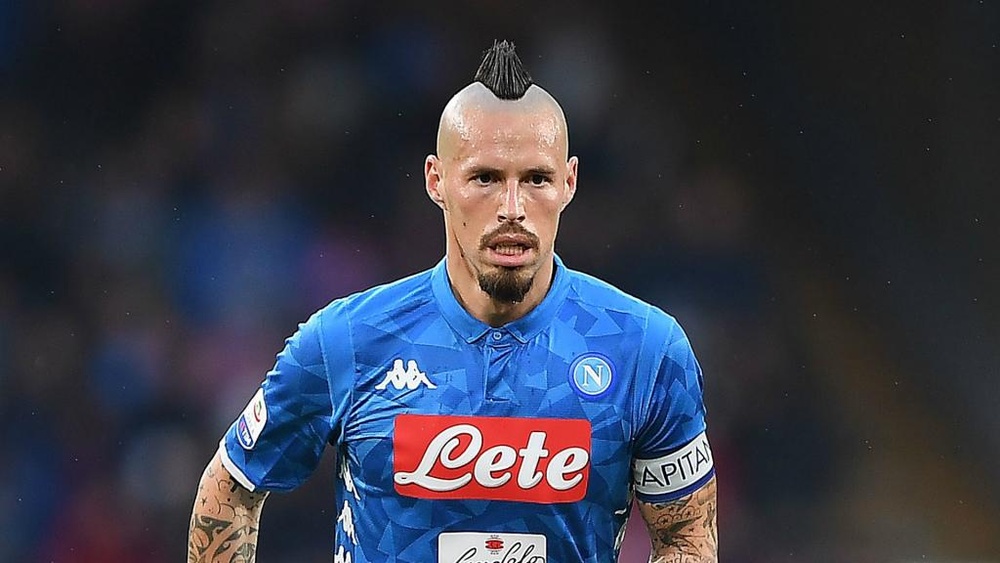 Robert Lewandowski has become the reference point of this team and, in the absence of the strikers, the Polish national team's attack will rely on him.Procesando...x​​​​​​​
10:49 AMa year ago

Slovakia has only played in one European Championship so far and it was in the most recent edition in 2016 that they qualified. The most that transcended their participation was the Round of 16.
10:29 AMa year ago

The Polish national team made its debut in the Euro in 2008 and since then has participated three times. The highest the Poles have reached is the Quarter-Finals in the 2016 edition.
10:24 AMa year ago

Group E is led by Spain, followed by Sweden, Poland and Slovakia.
10:19 AMa year ago

The match will be played at the Estadio Krestovski

The Polonia vs Eslovaquia match will be played at the Estadio Krestovski, Russia. The stadium has a capacity of 70,000 people.
10:14 AMa year ago

Welcome to VAVEL.com’s coverage of the Euro 2020 match: Polonia vs Eslovaquia Live Updates!