COS2
ENDa day ago

Thank you for following the Curacao vs Panama CONCACAF playoffs replay.
8:54 PMa year ago

With a 2-1 aggregate score, Panama eliminated Curacao and advanced to the CONCACAF round of 16.
8:53 PMa year ago

Antonia falls inside the area and the referee does not award a penalty kick.
8:48 PMa year ago

Anita's service is long and Curaçao wastes one more.
8:41 PMa year ago

Panama is saved, Curaçao's shot hits the post and the stadium drowns out the goal shout.
8:40 PMa year ago

Yanis' shot inside the area goes high.
8:37 PMa year ago

Waterman's powerful shot hits the net on the outside.
8:36 PMa year ago

Curaçao insists with more desire than with good soccer, remembering that they only need a goal to advance.
8:21 PMa year ago

Curacao prowled the penalty area and could not put the ball in three times. Panama was saved.
8:20 PMa year ago

Bárcenas misses the penalty kick when Room saves the shot.
8:14 PMa year ago

Penalty in favor of Panama after a handball by defender María.
8:12 PMa year ago

Janga's dangerous cross hits the net, but over the top.
8:10 PMa year ago

Bárcenas' filtered pass is blocked by the defense for a corner kick.
8:02 PMa year ago

The second half begins.
7:47 PMa year ago

Gorré's cross to the far post is headed by Gorré and the ball goes wide. Curaçao came very close.
7:35 PMa year ago

Curaçao has possession of the ball at the moment, but is struggling to reach the opponent's goal.
7:32 PMa year ago

Quintero's cross from the left flank was cut out by the defense.
7:29 PMa year ago

Now it is the defender Lachman who is fouled and the referee has so marked.
7:28 PMa year ago

Bacuna's header to the far post, but the ball goes over the goal.
7:27 PMa year ago

Bacuna's shot is saved by the Panamanian goalkeeper. The home team came close to opening the scoring.
7:26 PMa year ago

Offside flagged in time as Panama had already scored the first goal of the match.
7:23 PMa year ago

Panama's first shot from mid-distance, by Bárcenas, which easily reaches the goalkeeper.
7:21 PMa year ago

Quintero tries to break down the right flank, but the ball goes wide and ends up in a goal kick.
7:19 PMa year ago

Hooi comes off and Gorré enters, in a forced substitution by Curaçao.
7:19 PMa year ago

Curaçao is playing with one man down because of the injured man, the change has not yet been made.
7:17 PMa year ago

Once again play is stopped due to an on-field injury to Hooi.
7:16 PMa year ago

The game does not find a clear dominator due to the constant fouls of both teams.
7:14 PMa year ago

Close game between Curaçao and Panama, still no goal.
7:11 PMa year ago

The match between Curaçao and Panama kicks off.
7:06 PMa year ago

If there is one team that has improved in recent years, it is Curacao, which will be looking to make its home advantage count and make it into the top eight in CONCACAF, remembering that it will be playing in the next Gold Cup in July.
7:01 PMa year ago

Panama lacked punch in the first game and could not take a better difference in the first leg. Now they will have to be attentive in the defensive sector and find the strength to avoid major problems.
6:56 PMa year ago

A place in the final octagonal is being sought, Curaçao and Panama are playing for everything in 90 minutes, who will advance? We begin with the coverage.
6:51 PMa year ago

Do not miss a detail of the match with the live updates and commentaries of VAVEL. Follow along with us all the details, commentaries, analysis and lineups for this Curacao vs Panama match.
6:46 PMa year ago

How to watch Curacao vs Panama Live TV and Stream

If you want to watch the game on TV, your options is: NBC.

Panama struggled in the first 90 minutes at home, but in the end came away with a 2-1 victory that will give them a better handle on the second leg.
6:36 PMa year ago

Watch out for Alberto Quintero, who scored a great goal in the last game and from his boots could define the playoffs. 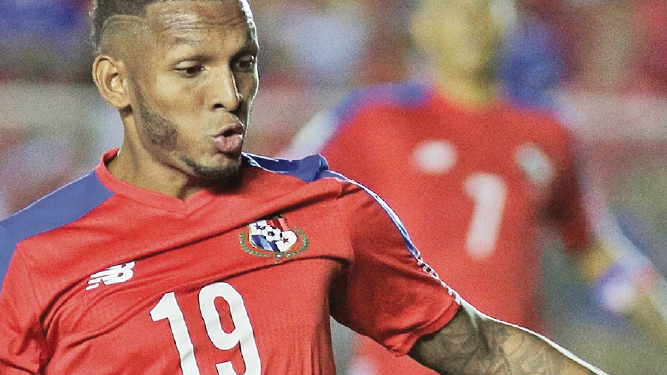 With experience in the Eredivisie, Rangelo Janga should be in charge of scoring the goals in the last 90 minutes of the series, remembering that he scored in the first leg. 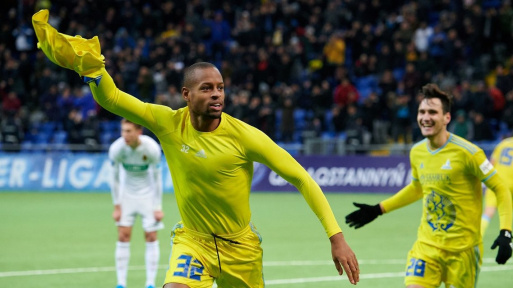 How did Panama arrive?

Panama was in Sector D and had no major problems to win all four games and be one step away from the octagonal.
6:11 PMa year ago

How did Curacao fare?

Curaçao shared Group C with Guatemala which, despite the draw, qualified for this stage by virtue of a better goal difference.
6:06 PMa year ago

The Curacao vs Panama match will be played at the Ergilio Helio Stadium, in Curazao. The kick-off is scheduled at 8pm ET.
6:01 PMa year ago

Welcome to VAVEL.com’s LIVE coverage of the 2021 Qualifiers CONCACAF: Curacao vs Panama!