Thank you for following the broadcast of Sweden vs Slovakia from the second day of the Euro 2020 group stage.
10:53 AMa month ago

Sweden, with today's victory, is the group leader and with a foot and a half in the round of 16. Slovakia will play against Spain.
10:52 AMa month ago

Olssen's shot from half distance goes over the goal. Slovakia close.
10:49 AMa month ago

Forsberg is replaced by Krafth. Sweden change.
10:46 AMa month ago

Ekdal goes off and Svensson comes on. Sweden change.
10:43 AMa month ago

Foul on Weiss for cutting off a counterattacking advance.
10:42 AMa month ago

Agustinsson rejects the service at the near post and gives away a corner kick.
10:38 AMa month ago

Isak is slow to hit it and then Larsson takes the shot that deflects the defender and passes close.
10:36 AMa month ago

Duda has received a yellow card.
10:33 AMa month ago

Forsberg hits it with power and takes the penalty flawlessly for the 1-0 lead.

The referee has signaled a penalty and also cautions the goalkeeper Dúbravka.
10:27 AMa month ago

Isak's low shot is saved by Dúbravka from the corner.
10:23 AMa month ago

Isak's header goes slightly over the top.
10:21 AMa month ago

Isak's shot from half distance goes very close to the post due to a defensive deflection.
10:16 AMa month ago

Double header from a corner kick that Danielsson misses and sends over. Sweden close.
10:15 AMa month ago

Augustionsson's header sends the goalkeeper flying to save his goal.
10:14 AMa month ago

Kucka's header and great save by the goalkeeper, but he had already been flagged offside.
10:07 AMa month ago

Duda's cutback and shot goes over the goal.
10:02 AMa month ago

Isak's powerful shot is swept away by the defender and sent to a corner.
10:01 AMa month ago

The second half begins.
9:46 AMa month ago

Hamšík's first-time shot from half distance goes over the top.
9:40 AMa month ago

Duda is encouraged with the back-heel, but it comes out in an awkward way.
9:35 AMa month ago

Hamšík fails to make contact and the ball goes wide.
9:30 AMa month ago

They claimed a handball by Danielsson, but the referee indicated that he hit him in the chest.
9:24 AMa month ago

Olsson receives the first yellow card of the day.
9:22 AMa month ago

Koscelník is fouled by the referee and the ball is awarded to Slovakia.
9:21 AMa month ago

Olsson tries something different and attempts a breakaway that is blocked by the Slovakian defense.
9:14 AMa month ago

Lustig's header goes over the top of the goal.
9:10 AMa month ago

Olsen's cross was getting away from him, but it didn't go any further.
9:05 AMa month ago

Kucka takes a corner kick and the ball goes over the top of the goal.
9:04 AMa month ago

Larsson with a mid-range shot that Dúbravka saves.
9:03 AMa month ago

Kucka misses the shot, even though it had already been flagged offside.
9:02 AMa month ago

Foul on Šatka and free kick for Slovakia.
9:00 AMa month ago

The match between Sweden and Slovakia kicks off.
8:55 AMa month ago

Sweden and Slovakia take the field and the national anthems will be played shortly.
8:53 AMa month ago

Sweden and Slovakia are already in the tunnel and are about to enter the field.
8:51 AMa month ago

The stadium for this match will be the Krestovsky Stadium, located in St. Petersburg, Russia. 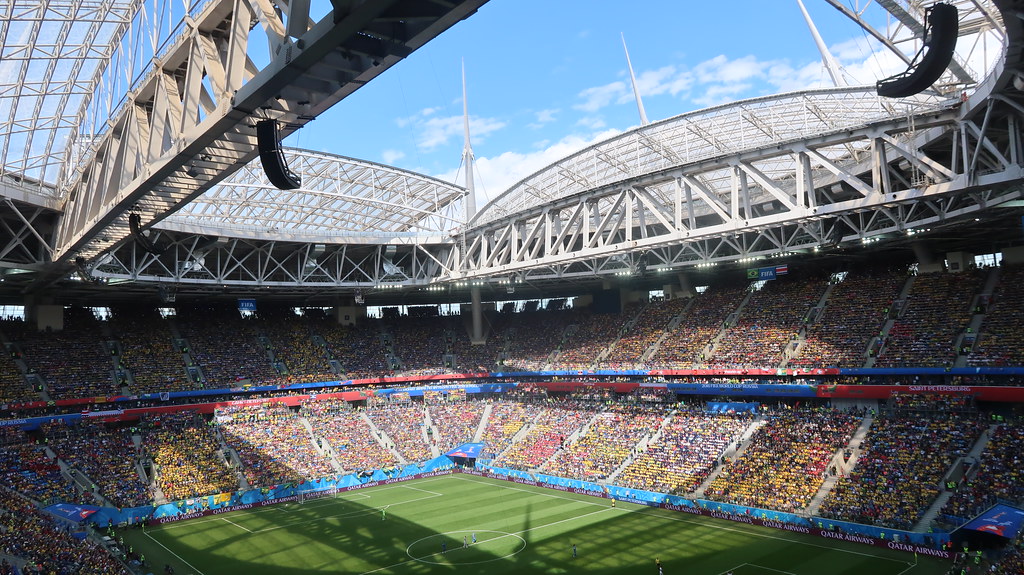 Sweden has not lost to Slovakia in the six games they have played in their history, the first being in 1996 with a 2-1 friendly victory for Sweden. 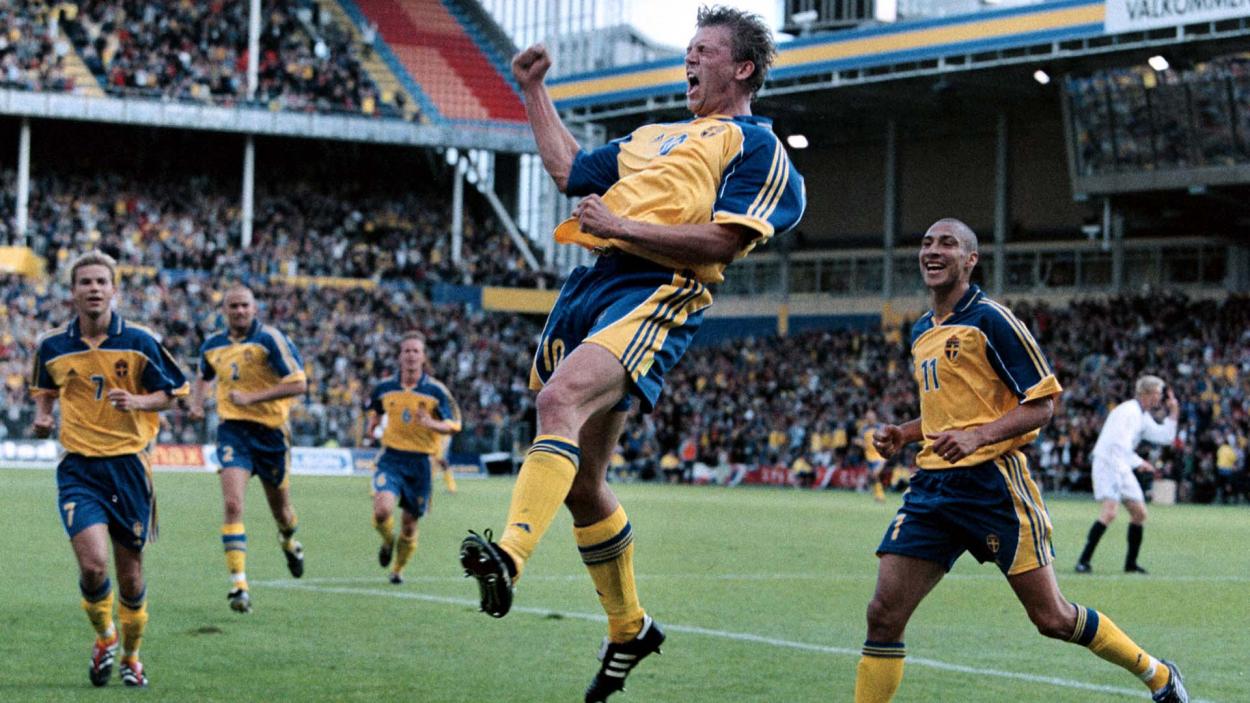 This is how Sweden's players and coaching staff recognized the field of play. 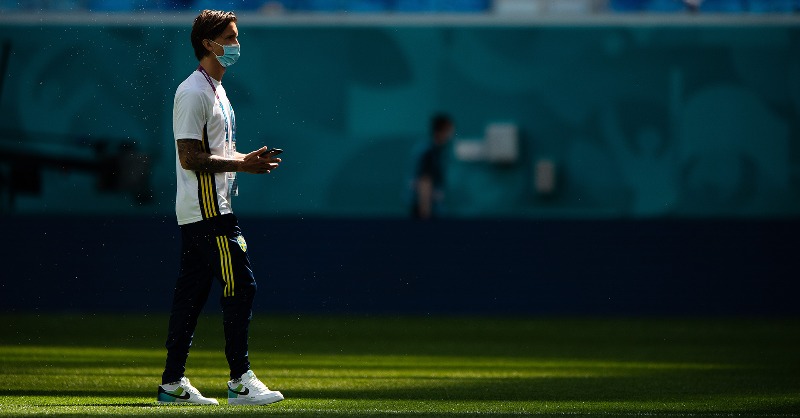 According to various bookmakers, Sweden is favored to win the match, followed by a draw.
8:22 AMa month ago

It should be remembered that Slovakia closes against Spain, so three points this afternoon will take the pressure off for the final game. 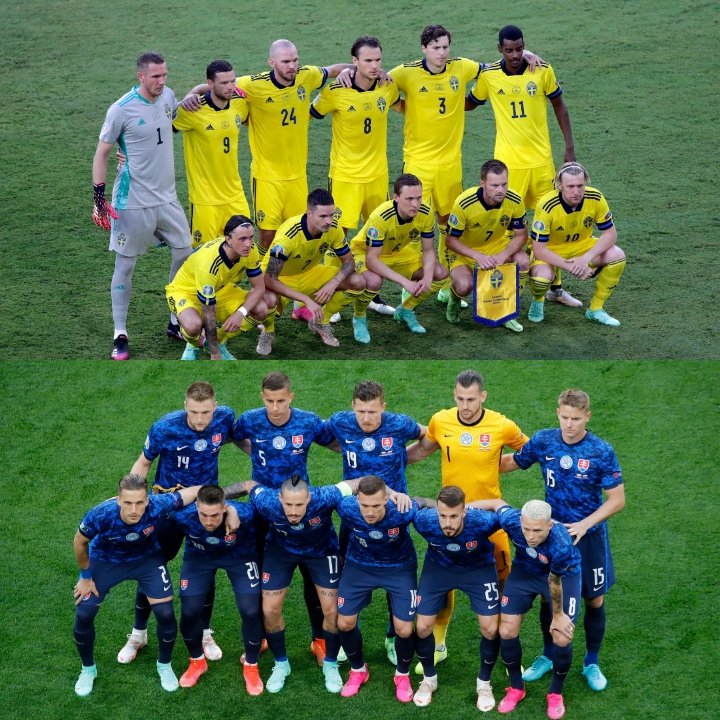 Slovakia leads the sector with three points, followed by Sweden and Spain with one point, and Poland at the bottom with no points.
8:01 AMa month ago

Slovakia started on paper as the easier team, but with the first win against Poland they are motivated and a good result this Friday could put them in the round of 16.
7:56 AMa month ago

Against Spain, Sweden reduced the spaces and played on the counter-attack that came close to winning the three points, however, the match will not be the same and they will have to go on the attack if they want to steal the whole spoils.
7:51 AMa month ago

Sweden will be looking for their first win of the tournament to guarantee them a place in the round of 16 against a Slovakia side that has taken top spot in the group. We begin.
7:46 AMa month ago

Do not miss a detail of the match with the live updates and commentaries of VAVEL. Follow along with us all the details, commentaries, analysis and lineups for this Sweden vs Slovakia match.
7:41 AMa month ago

How to watch Sweden vs Slovakia Live TV and Stream

Ondrej Duda is the center forward of the national team and if they want to get a good result they will have to generate several goal options for him so that he can have a presence in the opponent's box. 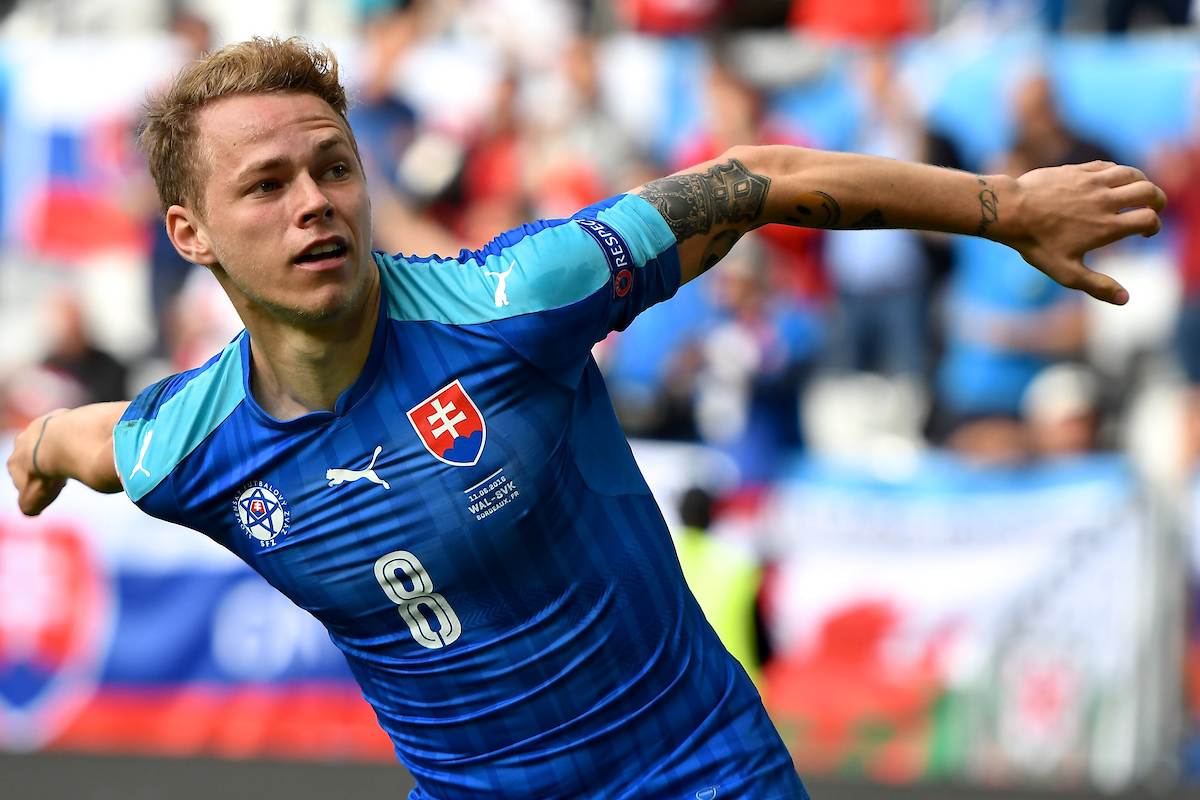 Striker Alexander Isak has stood out for his talent and the local press is expecting good results thanks to what he can contribute on the field. 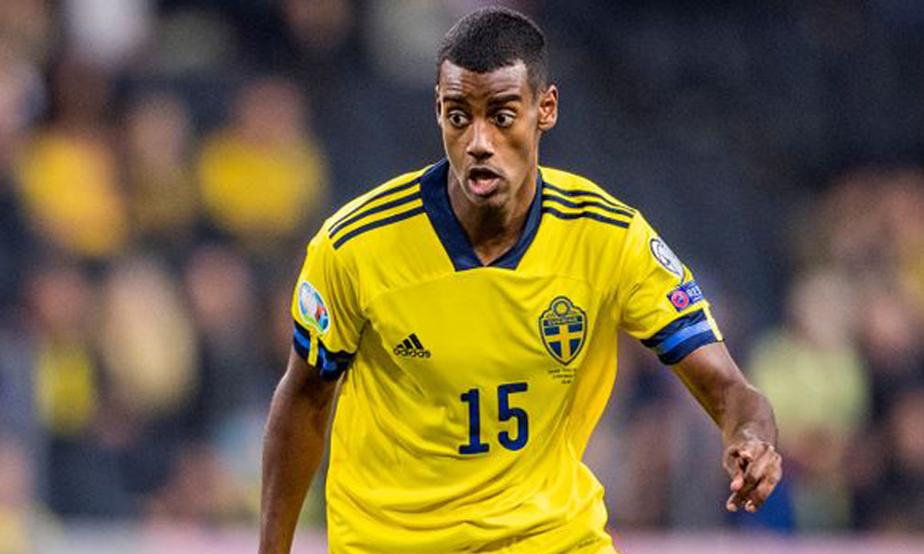 Slovakia: all to play for

After the surprising debut against Poland, Slovakia starts as the dark horse of the team and without many expectations on them, they are ready to keep on brewing the surprise in the group.
7:06 AMa month ago

Sweden: Consolidate the point against Spain

The point against Spain in their debut felt like glory, but they will have to consolidate it with a win to almost assure their participation in the round of 16, otherwise the first game will not have been of much use.
7:01 AMa month ago

The Sweden vs Slovakia match will be played at the Krestovski Stadium, in San Petersburg, Russia. The kick-off is scheduled at 9am ET.
6:56 AMa month ago

Welcome to VAVEL.com’s LIVE coverage of the 2020 Eurocopa: Sweden vs Slovakia!