Thank you for following the Venezuela vs. Ecuador for date 3 of the Copa America 2020.
7:00 PMa month ago

Venezuela salvaged a point and stays alive for its final match against Peru in a week's time.
6:59 PMa month ago

Fidel Martínez's shot is saved by Faríñez.
6:57 PMa month ago

Ronald Hernández headed in a long service to make it 2-2.

Six minutes will be added.
6:50 PMa month ago

Caicedo is cautioned for a hard tackle.
6:42 PMa month ago

Enner's cross shot went wide and he missed the third.
6:39 PMa month ago

Hurtado and Cumana are substituted

A counter-attack defined by Plata after a series of rebounds to make it 2-1.

Venezuela came close to taking the lead when the ball hit the post in a near Olympic goal.
6:30 PMa month ago

In comes Plata and Novoa

Cásseres with the service that falls short at the near post.
6:23 PMa month ago

Caicedo's shot was deflected by Castillo and the ball went over the top.
6:21 PMa month ago

Aristeguieta goes out and Córdova comes in, Venezuela changes.
6:16 PMa month ago

Campana's shot inside the area was saved by Fariñez with his reflexes.
6:13 PMa month ago

Edson Castillo makes it 1-1 with a solitary shot inside the box.

The second half begins between Ecuador and Venezuela.
5:50 PMa month ago

Yellow for Preciado.
5:47 PMa month ago

Three more minutes will be added.
5:45 PMa month ago

Valencia's delayed diagonal that nobody finishes off.
5:43 PMa month ago

The VAR reviewed the play and ruled Ecuador's goal valid.
5:41 PMa month ago

After a series of rebounds, Preciado scored inside the six-yard box to make it 1-0.

Service that is too long from Méndez to Valencia.
5:32 PMa month ago

Valencia was trying to break through, but ran out of room.
5:26 PMa month ago

Dangerous cross that Campana heads over the top of the goal.
5:23 PMa month ago

Valencia is cautioned after a strong blow to the opponent.
5:19 PMa month ago

Cássares pumped the ball and the goalkeeper made a save, but it had already been ruled offside.
5:13 PMa month ago

Gonzalez's cross does not go wide and the goalkeeper takes it.
5:09 PMa month ago

Cássares' delayed diagonal shot is headed over the top by a defensive deflection.
5:07 PMa month ago

Valencia's shot hits the outside of the net.
5:05 PMa month ago

Campana's shot to the near post is touched by the defense and there will be a corner.
5:03 PMa month ago

Preciado's shot is very out of order and does not cause any problems.
5:03 PMa month ago

As expected, Ecuador with the ball and Venezuela retreating.
5:01 PMa month ago

The match between Venezuela and Ecuador begins.
4:55 PMa month ago

Venezuela and Ecuador have already taken the field and the national anthems of both countries will soon be sung.
4:50 PMa month ago

The match between Ecuador and Venezuela will kick off shortly from Rio de Janeiro, on date 3 of Group A.
4:46 PMa month ago

Faríñez and all of Venezuela begin to conclude their warm-up prior to the start of the game. 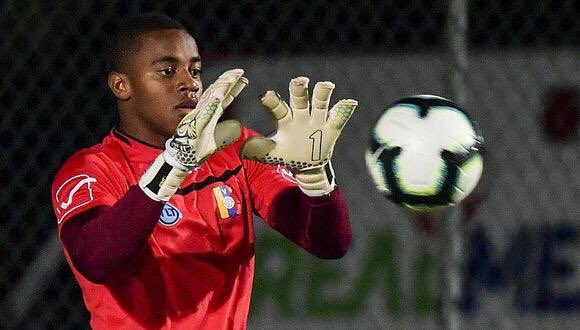 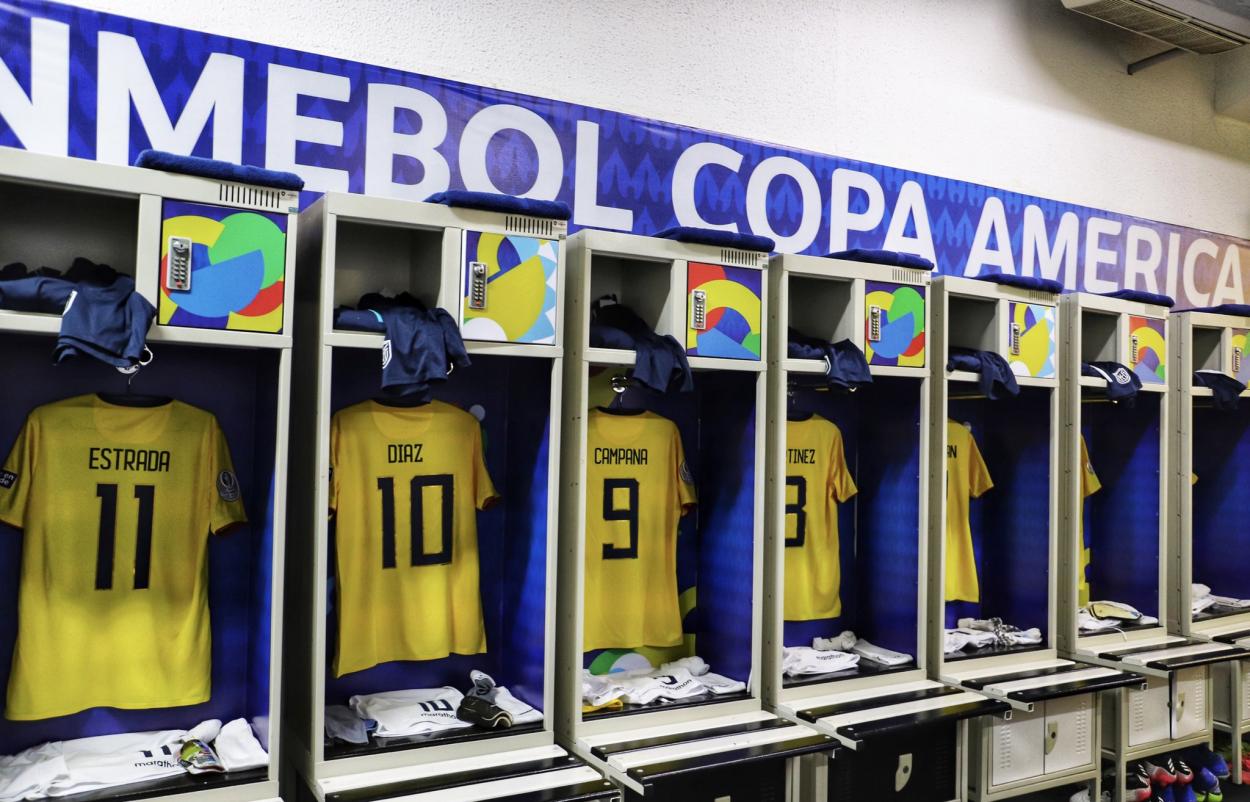 In addition to this match, Colombia will face Peru later in the same group.
4:32 PMa month ago

They are giving their all

Goalkeeper Faríñez, Venezuela's top goalkeeper, has indicated that they have given their all to obtain good results:

"We know that the match against Colombia was very strong. The most remarkable thing, beyond the individual, is the collective. The sacrifice made by the team. It is a joy for all of us that we are giving our all".

This is how the Ecuadorian national team arrived 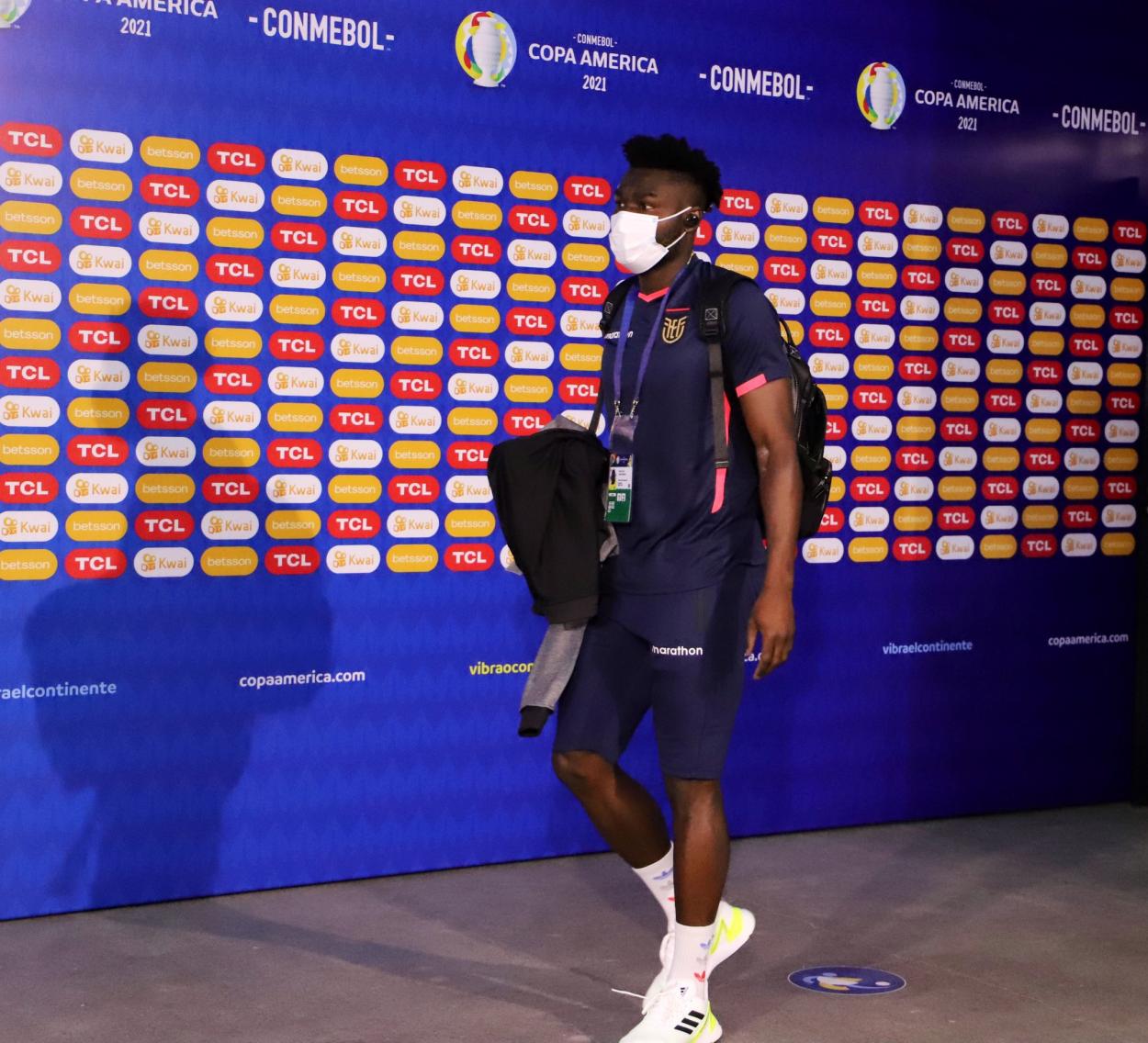 If Venezuela wants to reach the quarterfinals, it will have to win at least one game, but will it succeed? 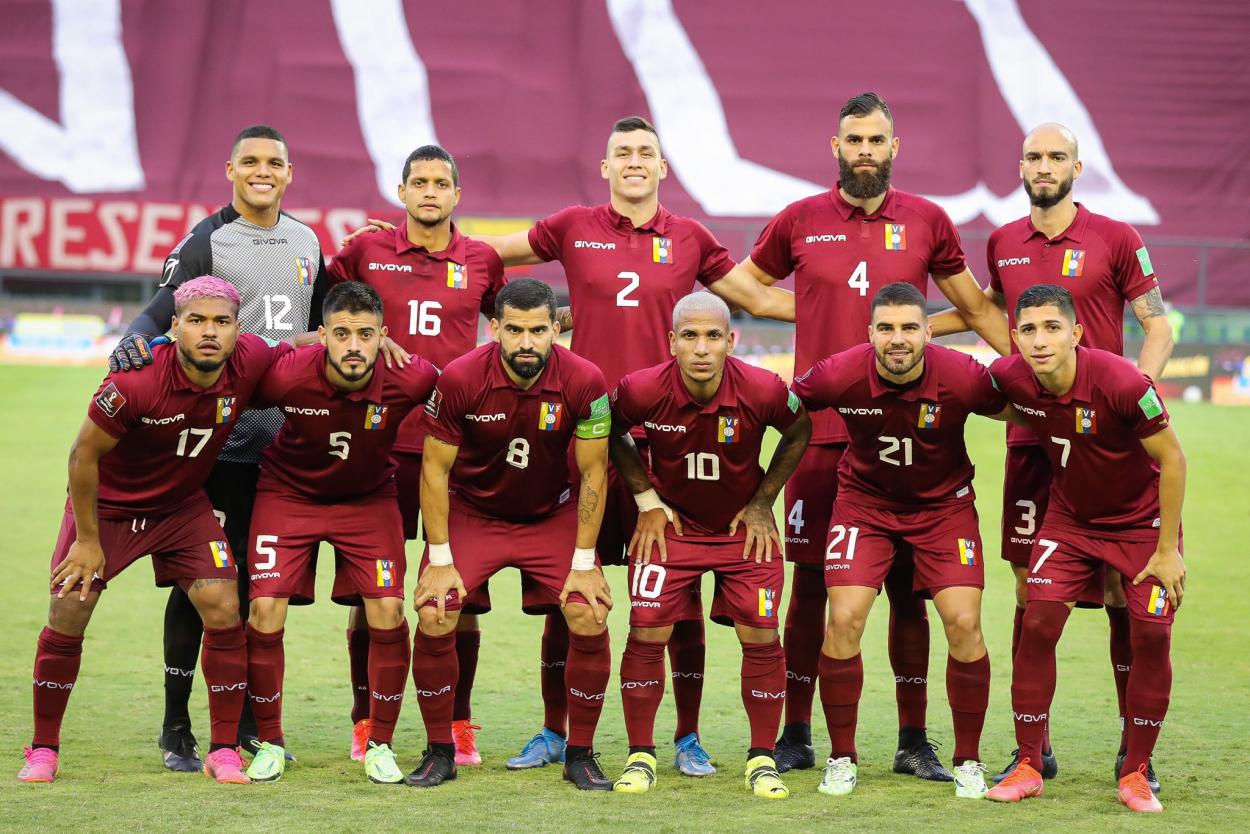 The Nilton Santos stadium is in spectacular condition to host this game.

How has Ecuador fared?

This will only be the second game for Ecuador, having lost by the minimum difference against Colombia with a goal by Cardona in its first game.
3:52 PMa month ago

How has Venezuela fared?

With multiple absentees due to coronavirus, Venezuela lost in its presentation against Brazil, but later rescued a goalless draw against Colombia.
3:47 PMa month ago

Venezuela and Ecuador are looking for their first win of the Copa América to keep them alive in the tournament. We begin with the coverage through VAVEL.com.
3:42 PMa month ago

Do not miss a detail of the match with the live updates and commentaries of VAVEL. Follow along with us all the details, commentaries, analysis and lineups for this Venezuela vs Ecuador match.
3:37 PMa month ago

How to watch Ecuador - Venezuela Live TV and Stream?

If you want to watch the game Ecuador-Venezuela Live on TV, your options is: TUDN.

Last games for Ecuador and Venezuela

Venezuela has not been able to defeat Ecuador in the last five friendly and qualifying matches, with only two draws and three defeats.
3:27 PMa month ago

Although his best years have passed, you can't lose sight of what Enner Valencia, who is a specialist in finding the goal, can do. 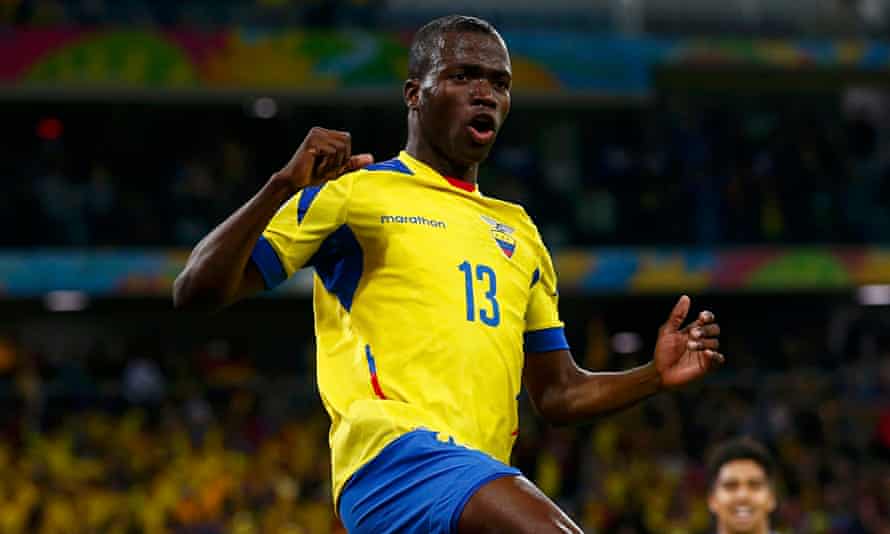 Wuilker Fariñez has been a hero for the "Vinotinto" by saving at least eight clear goals in the first two games and will be one of the nominees for best goalkeeper of the tournament. 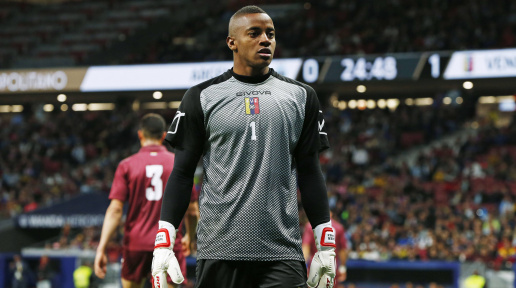 Ecuador: getting out of the slump

Between the qualifiers and their opening loss to Colombia, Ecuador has not seen theirs and they have an unbeatable opportunity to get back to winning ways.
3:02 PMa month ago

Venezuela: be more ambitious in attack

Venezuela has given a lesson in how to defend, but will need to be more ambitious going forward, especially on the counter-attack, if they are to get their first win.
2:57 PMa month ago

The Venezuela vs Ecuador match will be played at the Nilton Santos Stadium, in Rio de Janeiro, Brazil. The kick-off is scheduled at 5pm ET.
2:52 PMa month ago

Welcome to VAVEL.com’s LIVE coverage of the 2020 Copa America: Venezuela vs Ecuador!