Thank you for following the LA Galaxy-Seattle MLS 2021 game. See you next time.
11:08 PMa month ago

Seattle came from behind to remain undefeated and in the lead, and also handed the Galaxy their first home loss.
11:06 PMa month ago

The Galaxy will have one last one on a free kick play.
11:03 PMa month ago

Blond makes the saving touch that prevents the third in his goal.
11:00 PMa month ago

The ball passed all over the area and Seattle came close to the third goal.
11:00 PMa month ago

Offside flagged against the Galaxy when a dangerous play was approaching.
10:47 PMa month ago

Álvarez misses a cross to the far post that had roofed the goalkeeper.
10:44 PMa month ago

Chicharito was looking for a one-on-one, but was flagged offside.
10:37 PMa month ago

The Galaxy try to push forward in search of an equalizer, but can't find the space to do so.
10:22 PMa month ago

Chicharito was fouled inside the area, but nothing was called.
10:17 PMa month ago

Ruidíaz takes advantage of the rebound inside the box to turn the score around.

The second half begins.
9:59 PMa month ago

Two more minutes will be added.
9:52 PMa month ago

Chicharito anticipates at the near post and the ball hits the crossbar. The Galaxy come close.
9:50 PMa month ago

Gomez heads in a corner kick to make it 1-1.

Hernandez's cross is blocked at the far post and the defense comes out calmly.
9:44 PMa month ago

Koulibaly is left lying on the field after a collision with Cissoko.
9:36 PMa month ago

Gomez's shot to the far post when it looked like an equalizer, but Bond saved his goal.
9:30 PMa month ago

Kljestan tricks the goalkeeper to make it 1-0.

The referee signals a penalty on Javier Hernández.
9:23 PMa month ago

Roldan's half-turn that arrives exactly at the goalkeeper's location.
9:20 PMa month ago

Villafaña's cross went all the way across the six-yard box and the ball went wide on a sweep that Chicharito failed to finish.
9:18 PMa month ago

A cross to the near post is blocked by the Seattle defense.
9:17 PMa month ago

Foul on Villafaña at midfield.
9:16 PMa month ago

DePuy enters the field for Steres. Forced substitution by Galaxy.
9:16 PMa month ago

Steres is left lying on the field and everything indicates that he will be substituted.
9:13 PMa month ago

Roldan with a shot from outside the area that Bond saves.
9:09 PMa month ago 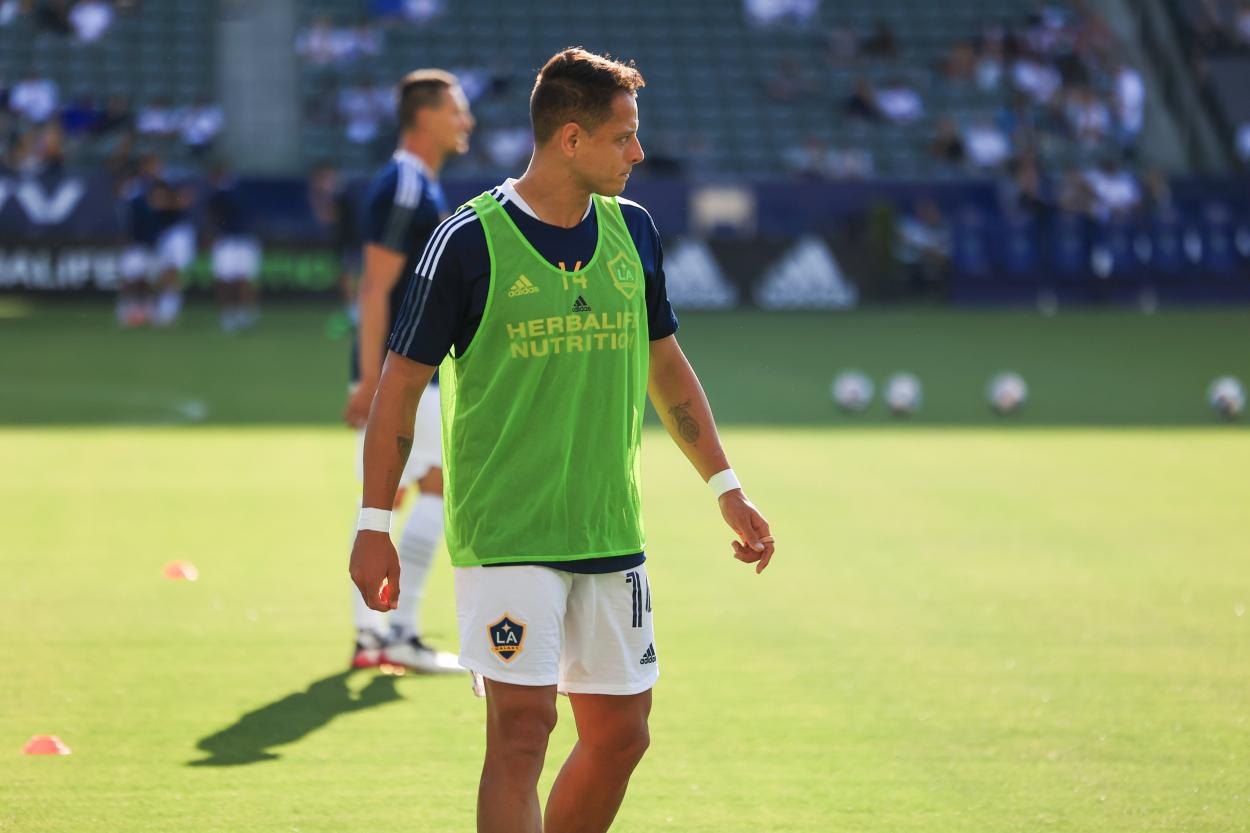 The game between LA Galaxy and Seattle Sounders will kick off shortly. Keep an eye on the match here.
8:50 PMa month ago

The atmosphere outside the stadium 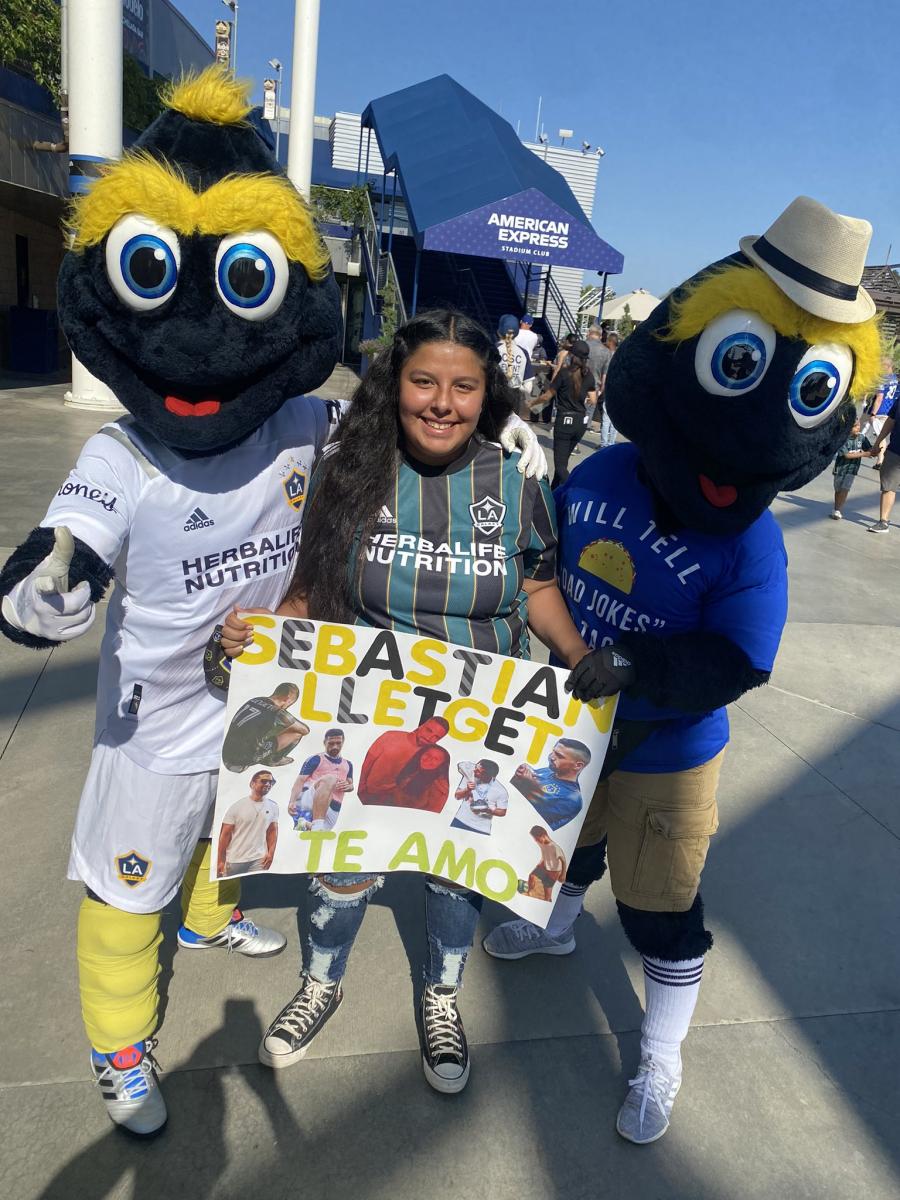 After almost a year and a half, the stadium will reopen to 100% capacity and the atmosphere tonight is expected to be formidable in support of the Galaxy.
8:41 PMa month ago 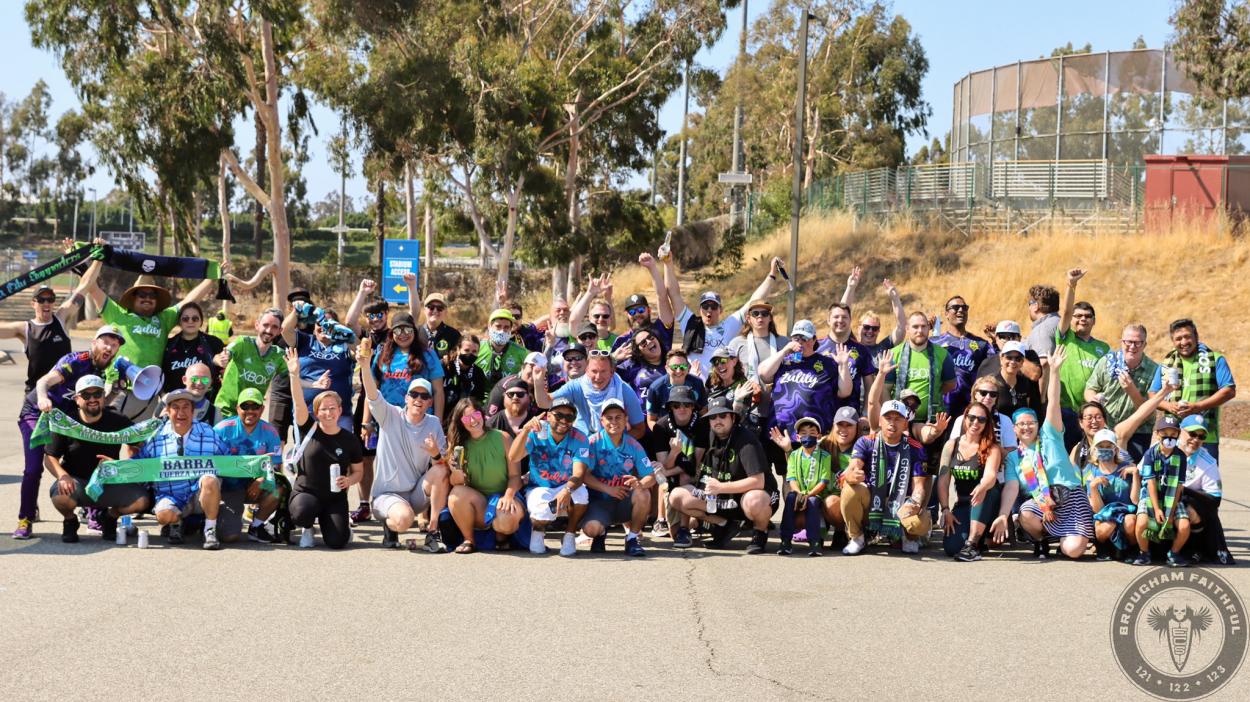 The Sounders will wear special shirts that will later be auctioned off for a charitable cause. 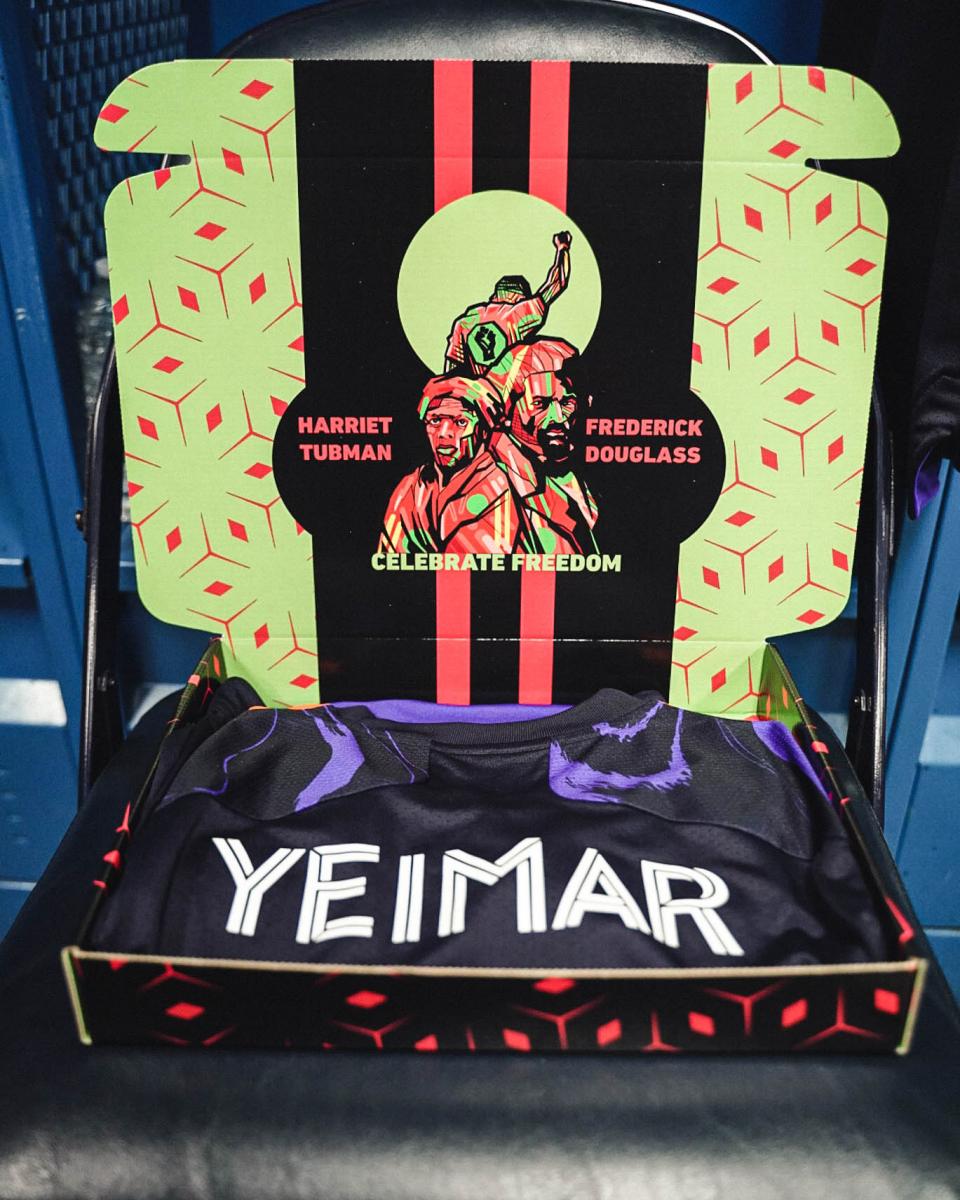 Jona dos Santos and the entire Galaxy team have arrived at the stadium. 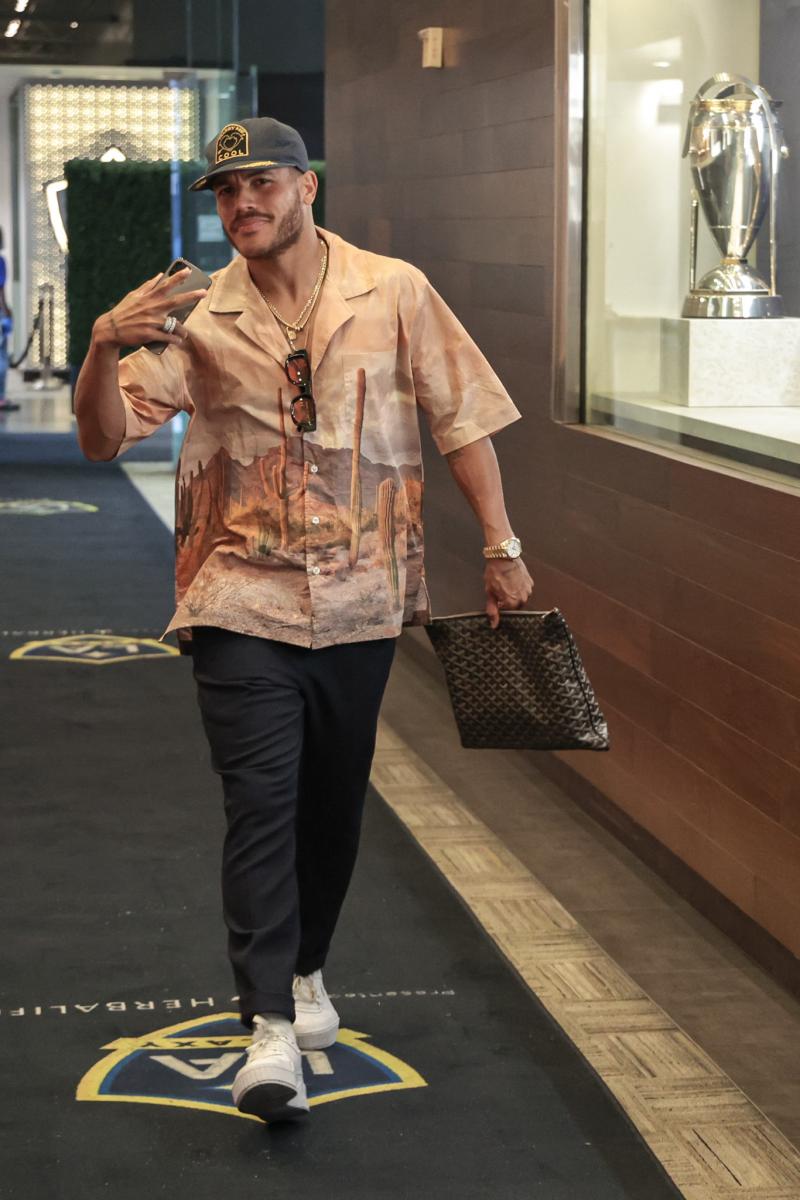 To celebrate with victory

This Saturday is Alvarez's birthday, and he will be looking to celebrate with a victory. 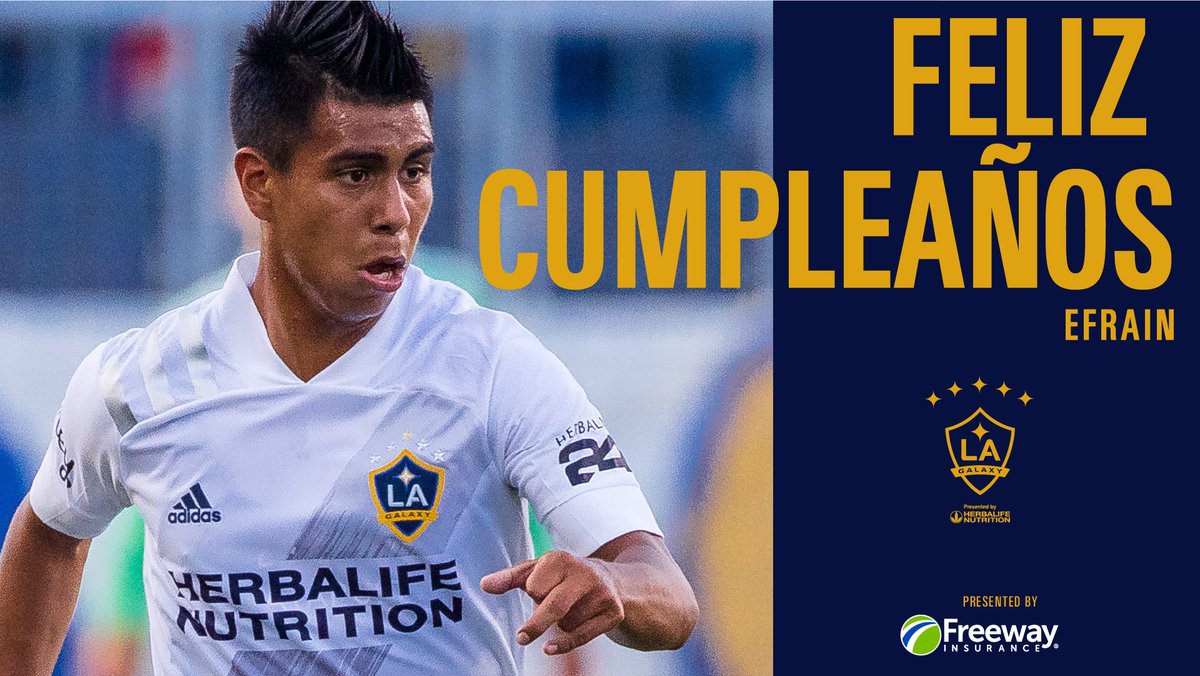 Should the Galaxy win, they would tie Seattle in the Western Conference with 18 points, followed by Kansas City and Colorado.
8:04 PMa month ago

Not going to the selection

All eyes will be on Javier Hernandez because he will not be in the Mexican national team for friendlies or the Gold Cup.
7:59 PMa month ago

LA Galaxy will be looking to continue their perfect home form against a Seattle team that is undefeated this season. We begin.
7:54 PMa month ago

Do not miss a detail of the match with the live updates and commentaries of VAVEL. Follow along with us all the details, commentaries, analysis and lineups for this Los Angeles Galaxy vs Seattle Sounders match.
7:49 PMa month ago

The Galaxy have not found the formula to beat Seattle as, out of the last five games, they have suffered two draws and three defeats.
7:39 PMa month ago

João Paulo is a very experienced player in the midfield who, in addition to recovering balls, usually gets into the opponent's area. 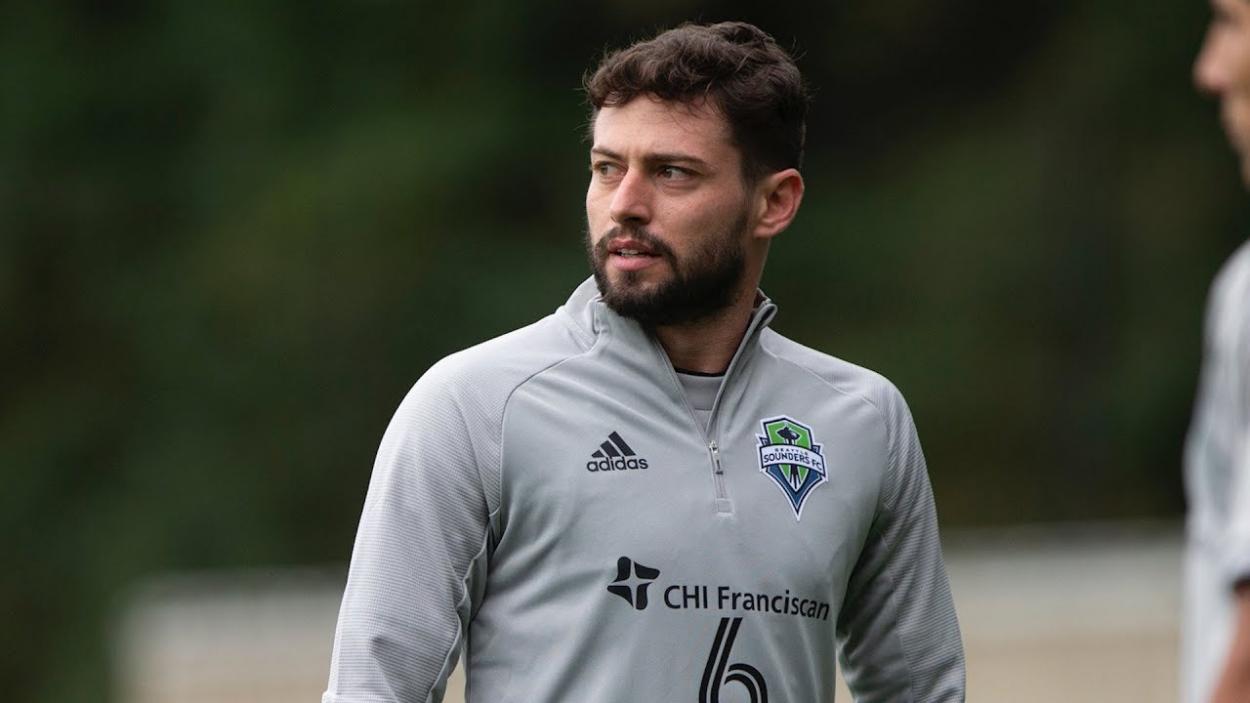 Mexico's Javier Hernandez has silenced mouths at the beginning of the season by being the best scorer of the championship with seven goals, something he will look to increase this Saturday. 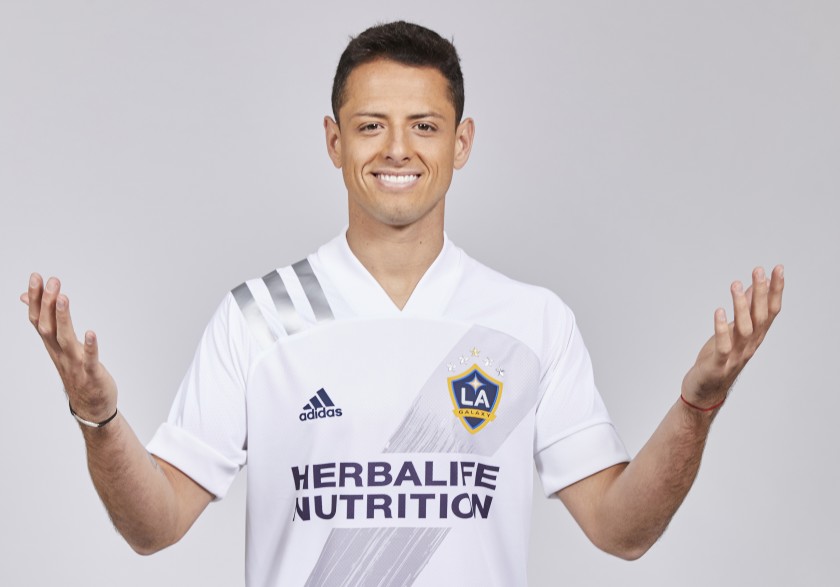 Seattle: keep up the good pace

Seattle is not only the favorite to win the title, but it has not lost in eight games and in one of the most difficult venues for them, they will try to prove that their good start to the tournament was not a fluke.
7:14 PMa month ago

The team from Los Angeles has become strong at home and against the leader of the division they hope that once again their stadium and their fans will be a real fortress.
7:09 PMa month ago

The LA Galaxy vs Seattle Sounders match will be played at the Dignity Health Tennis Center, in California, United States. The kick-off is scheduled at 9pm ET.
7:04 PMa month ago

Austin FC vs Colorado preview: How to watch, team news, predicted lineups and ones to watch 17 hours ago

Philadelphia Union vs Chicago Fire preview: How to watch, kick-off time, team news, predicted lineups, and ones to watch 11 hours ago

Seattle vs Sporting Kansas City preview: How to watch, team news, predicted lineups and ones to watch 7 days ago
//