SHE2
END12 hours ago

That's it! The match is over and Finland is eliminated from the competition. Belgium qualifies as group winners.
4:50 PMa year ago

Belgium seeks the third, but fails to score on the last line.
4:44 PMa year ago

Belgium's goal! Lukaku's half-turn that ends in a shot and Hradecky can't do anything and they are already two goals up.
4:37 PMa year ago

Lod's shot goes over the Belgian goal.
4:34 PMa year ago

Belgium's goal! What a mistake! After Vermalaen's header, the ball hits the post and, after falling, hits Hradecky's hand and goes into the goal.
4:28 PMa year ago

It is cancelled! After reviewing the play in the video referee, the referee decides to disallow Lukaku's goal.
4:25 PMa year ago

VAR! Lukaku is reviewed for offside when receiving the ball.
4:24 PMa year ago

Belgium's goal!  Romelu Lukaku receives inside the box, turns and shoots at goal, scoring the first.
4:22 PMa year ago

What a great save! Great tackle into the box by Hazard, who ends up shooting and Hradecky
4:20 PMa year ago

Great play by Finland, which ends in a shot by Kamara that is saved by Courtois.
4:18 PMa year ago

Close! Great pass from De Bruyne and Hazard shoots, but Hradecky attentively holds on to the ball.
4:09 PMa year ago

Deyaner is encouraged to shoot from outside the area, but the ball goes well over the goal.
4:06 PMa year ago

The second half begins, both teams will be looking for the advantage.
3:47 PMa year ago

It's all over! The first forty-five minutes are over in Russia, Finland and Belgium draw goalless.
3:43 PMa year ago

Doku latched on and hit the ball, but the attentive goalkeeper prevented the Belgians' first goal.
3:38 PMa year ago

Lukaku's header ends up in Hradecky's hands.
3:36 PMa year ago

Both teams return to the field and Belgium is still on top of Finland.
3:36 PMa year ago

Actions are stopped and teams rehydrate
3:32 PMa year ago

Lukaku's low ball to Witsel, but the latter does not hit the ball well and it ends up going over the goal.
3:23 PMa year ago

De Bruyne appeared inside the box, but Hradecky, at the back, ended up saving the ball.
3:22 PMa year ago

Danger in the local area! Lukaku was arriving dangerously, but when it was time to send the pass, the timely leg of a defender deflects the ball and prevents it from reaching Hazard.
3:12 PMa year ago

Pukki is left in the box with the ball, but he doesn't have the courage to shoot and the defense clears the ball.
3:11 PMa year ago

Good through ball to Uronen, but it is too long and a good play is lost.
3:07 PMa year ago

Arajuuri made an excellent appearance, passing the ball to Hradecky, who cleared the ball away from the Belgian goal.
3:00 PMa year ago

The match kicks off in St. Petersburg
2:56 PMa year ago

This is what the Krestovski looks like today, where Finland and Belgium will meet on the last day. 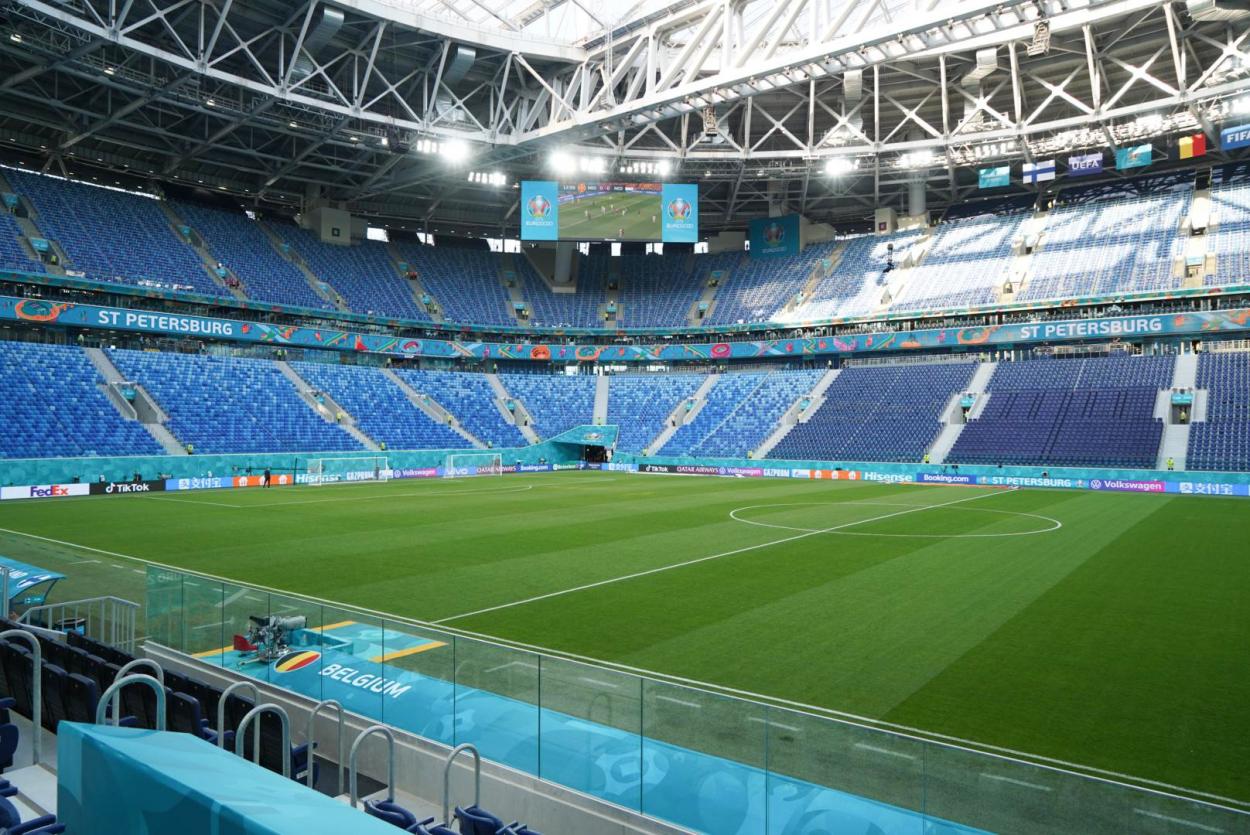 The Finns have also arrived at the stadium, ready to look for the victory against Belgium.
2:36 PMa year ago

The Belgians are already doing the field reconnaissance, and will soon be warming up before kick-off.
2:31 PMa year ago

Belgium has arrived at the stadium, ready to finish the group stage. 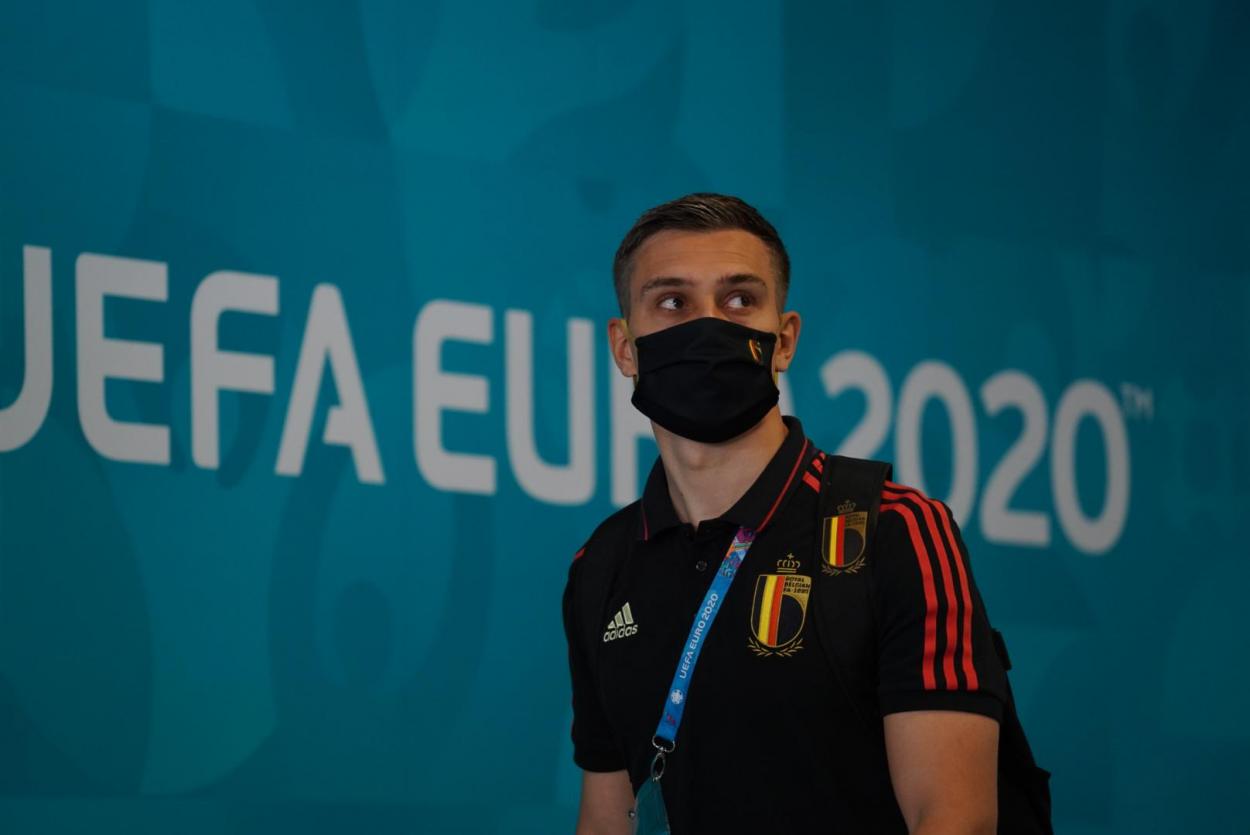 Do not miss a detail of the match Finland vs Belgium with the live updates and commentaries of VAVEL. Follow along with us all the details, commentaries, analysis and lineups for this match.

How to watch Finland vs Belgium Live Stream on TV and Online?

If you want to watch the game Finland vs Belgium live on TV, your options is: Skysports.

Romelu Lukaku: The striker arrives in great moment being a reference in the Belgian forward line. Lukaku has two goals in the tournament and will look to be a key player. 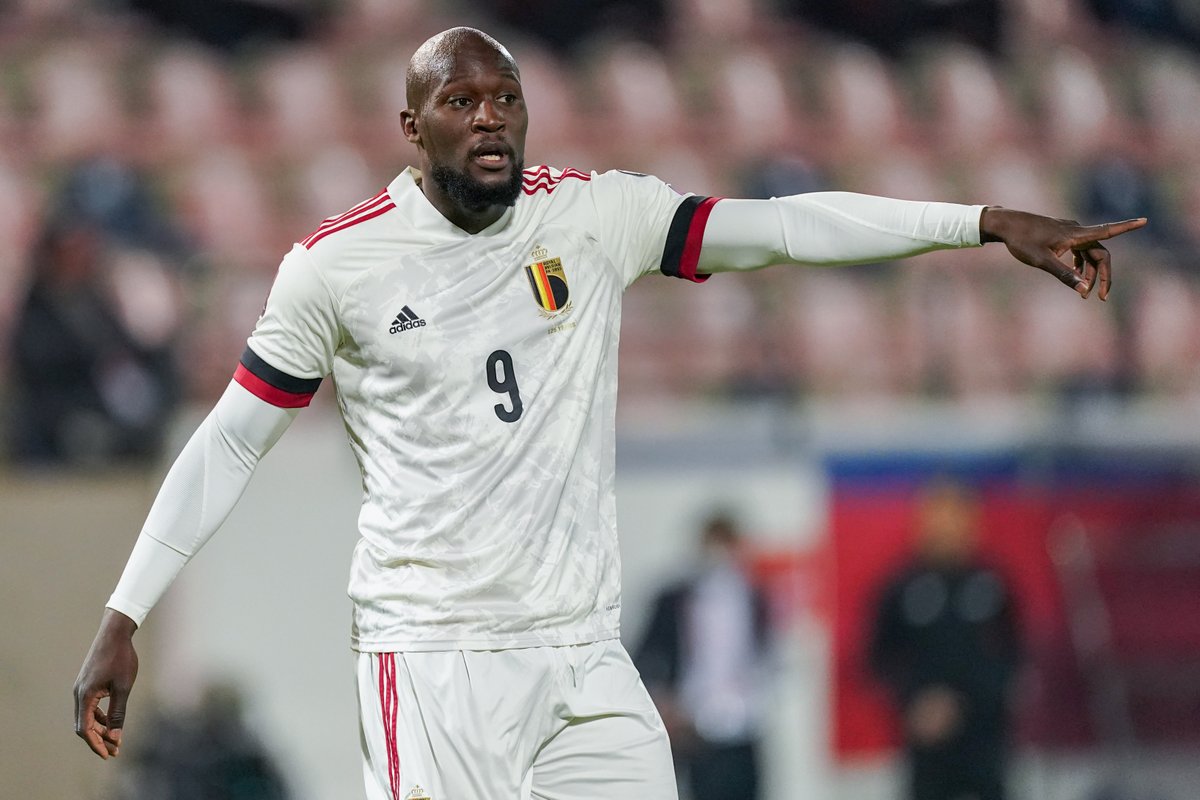 Lukas Hrádecky: Finland's goalkeeper has been a key player in goal, keeping the opposition from scoring goals. Hrádecky will be looking for this match to prevent Belgium from scoring at all costs, in order to get the 3 points. 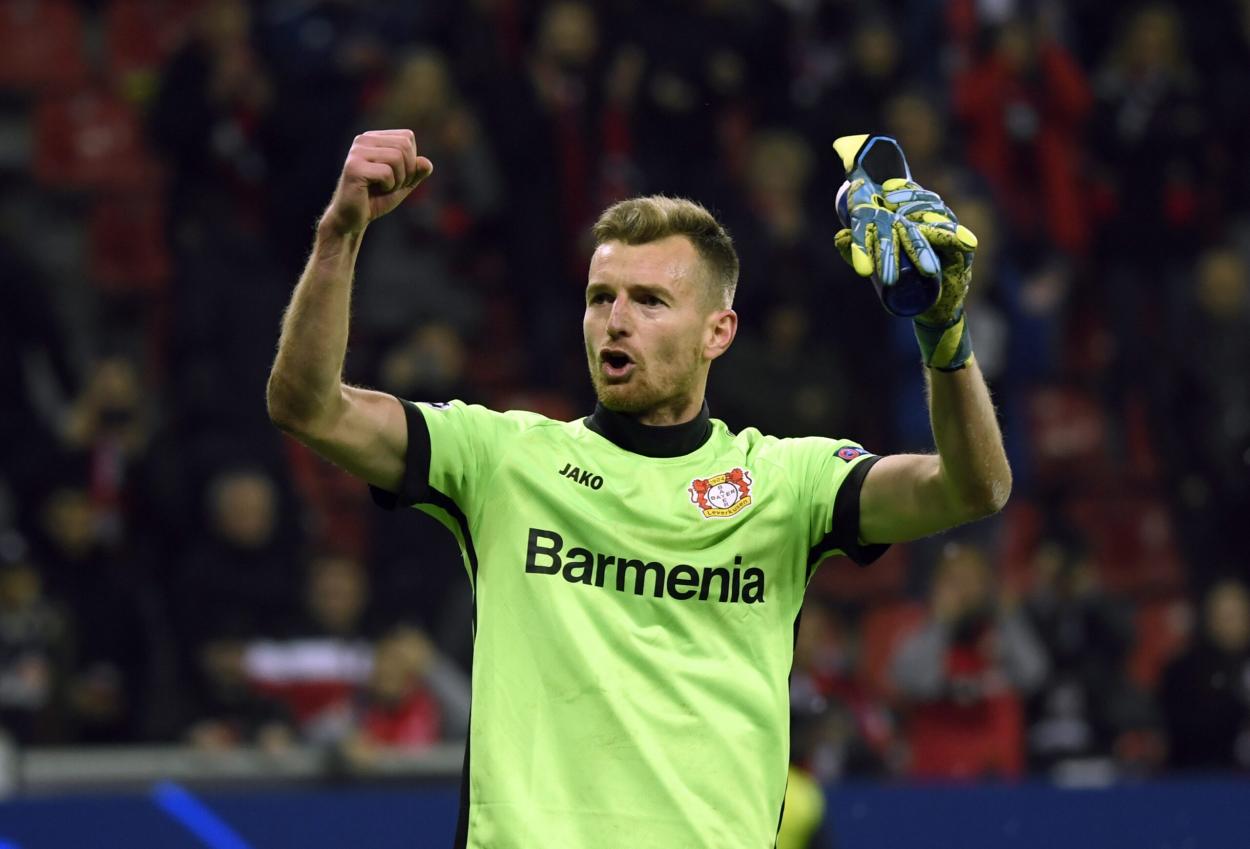 Last lineups of Finland vs Belgium |

Belgium will be looking for a victory to reach the round of 16 undefeated. The Belgians have 6 points, the last victory was against Denmark, where with goals from Hazard and de Bruyne, won two goals to one. 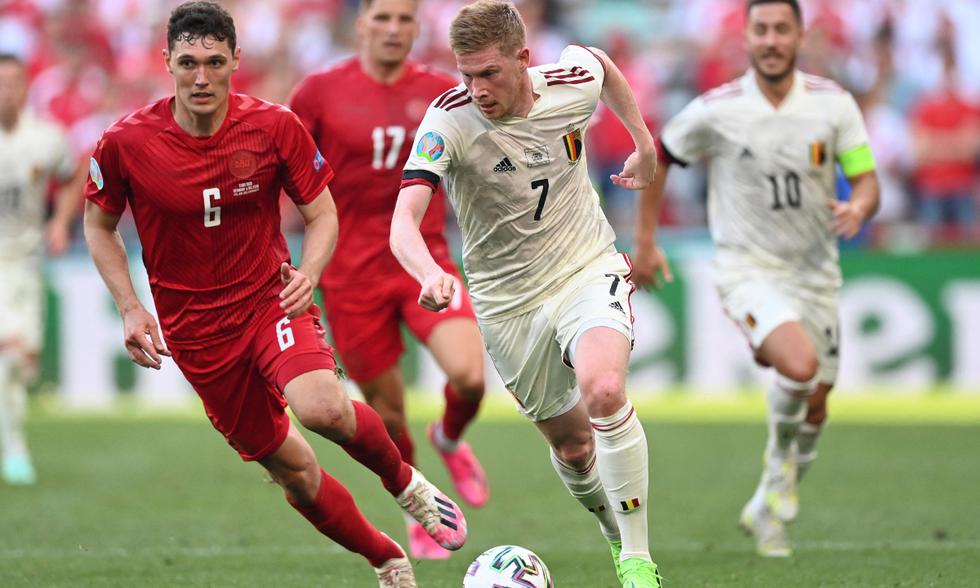 Finland will be looking for a win this afternoon against Belgium, which would mean waiting for the result of the duel between Russia and Denmark, hoping for a defeat of the Russians. In their last match, the Finns lost to Russia by the minimum score.
1:51 PMa year ago

The match will be played at the Krestovski stadium

The Finland vs Belgium match will be played at the stadium Krestovski in San Petesburgo, Rusia. The stadium has a capacity of 70,000 people.
1:46 PMa year ago

Welcome to VAVEL.com’s coverage of the 2021 Eurocup match: Finland vs Belgium Live Updates!

Philadelphia Union 1-4 Chicago Fire: Understandable have a nice day a day ago
//