Croatia wins by three goals to advance to last 16, Scotland bow out of tournament
4:46 PMa year ago

Ivan Perisic out, Ante Rebic in
4:39 PMa year ago

GOAL. 3-1 to Croatia, Modric puts in a nice service from the corner kick that Ivan Perisic finishes by crossing into Marshall's goal.
4:36 PMa year ago

GOALAAAAH. Luka Modric makes it two to one with a spectacular three-fingered shot.
4:11 PMa year ago

Marshall's departure to safeguard his goal ends in an accidental collision with Gvardiol.
4:05 PMa year ago

The match begins in the second half of the match
3:49 PMa year ago

GOOOOOL. McGregor ties the score at the end of the first half.
3:37 PMa year ago

Marshall's great start in the face of Croatian pressure
3:11 PMa year ago

Close! Adams' shot that the Croatian keeper manages to deflect away, it looked like the first goal of the match.
3:08 PMa year ago

Another corner kick for the away team, the cross is slightly long and misses the danger.
3:03 PMa year ago

Scotland earns its first two corners in the first minute of the match.
3:02 PMa year ago

The ball is rolling in Glasgow, Croatia vs Scotland.
2:45 PMa year ago

Your Scotland team taking on Croatia at Hampden this evening. 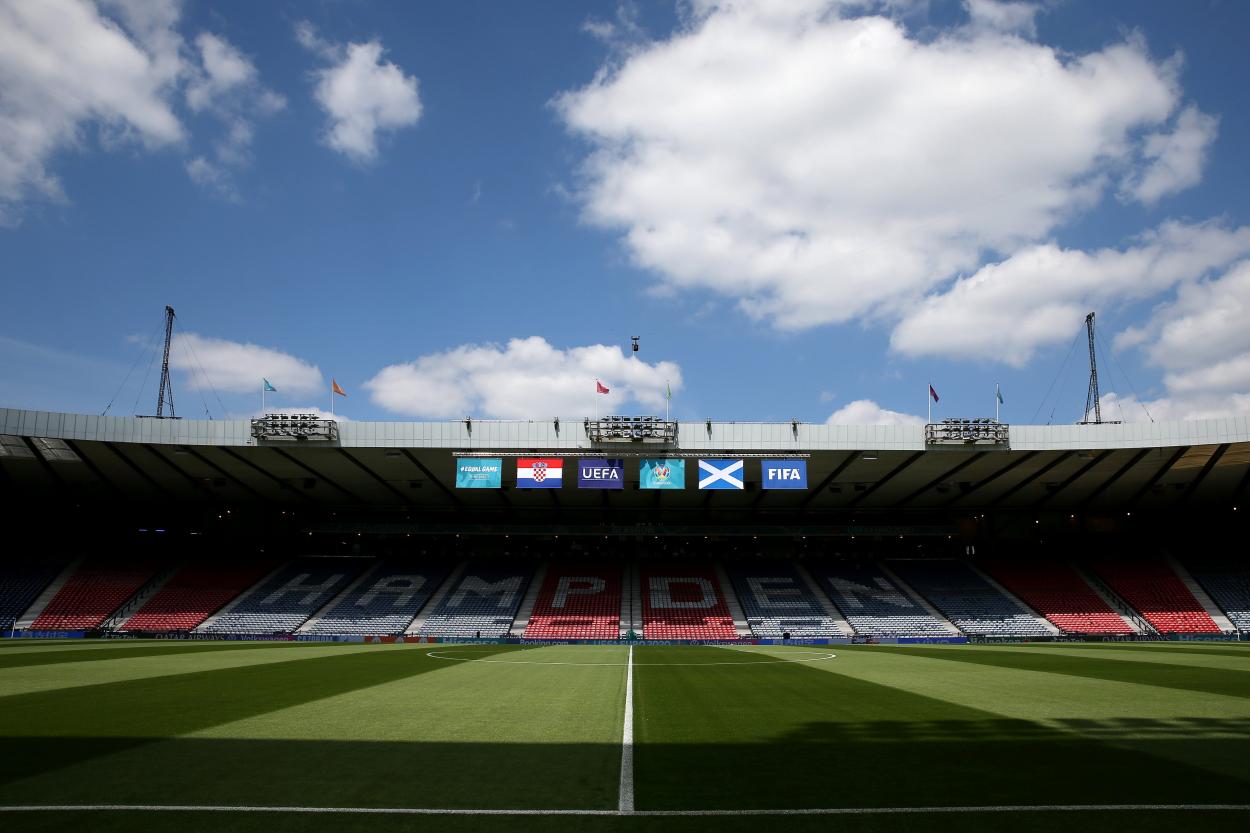 Croatia's national team warm up before the start of the game. 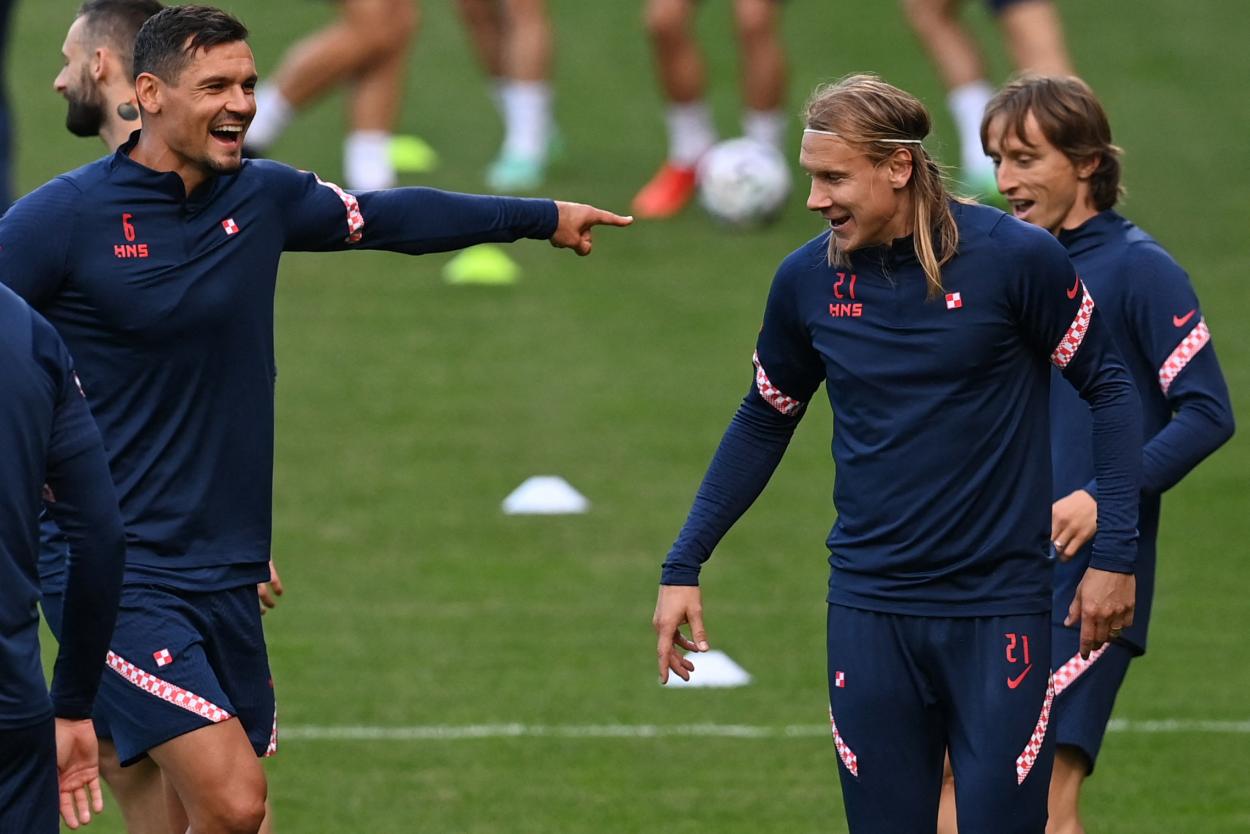 We are just minutes away from the kick-off of Croatia vs Scotland in the third matchday of the Euro 2020 group stage.
2:21 PMa year ago

Do not miss a detail of the match Croatia vs Scotland with the live updates and commentaries of VAVEL. Follow along with us all the details, commentaries, analysis and lineups for this match.
2:16 PMa year ago

How to watch Croatia vs Scotland Live Stream on TV and Online?

If you want to watch the game Croatia vs Scotland live on TV, your options is: Sky Sports.

If you want to directly stream it: Streaming services and Blue to go app.

What time is Croatia vs Scotland match for Euro 2020?

This is the start time of the game Croatia vs Scotland 22 nd june 2021 in several countries:

Lyndon Dykes is a British-born Australian footballer who plays as a striker for Queens Park Rangers. 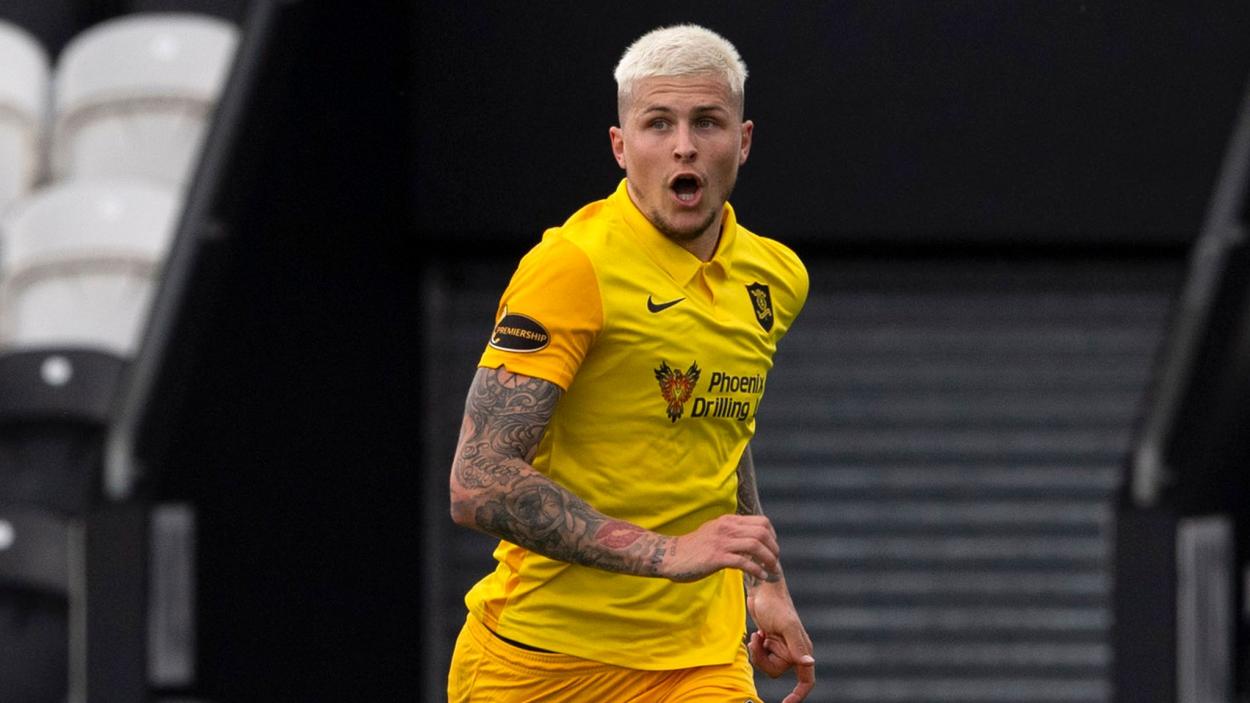 He is a Croatian footballer who plays as a striker or midfielder for Italian Serie A club Inter Milan. He is an international with the Croatian national team. 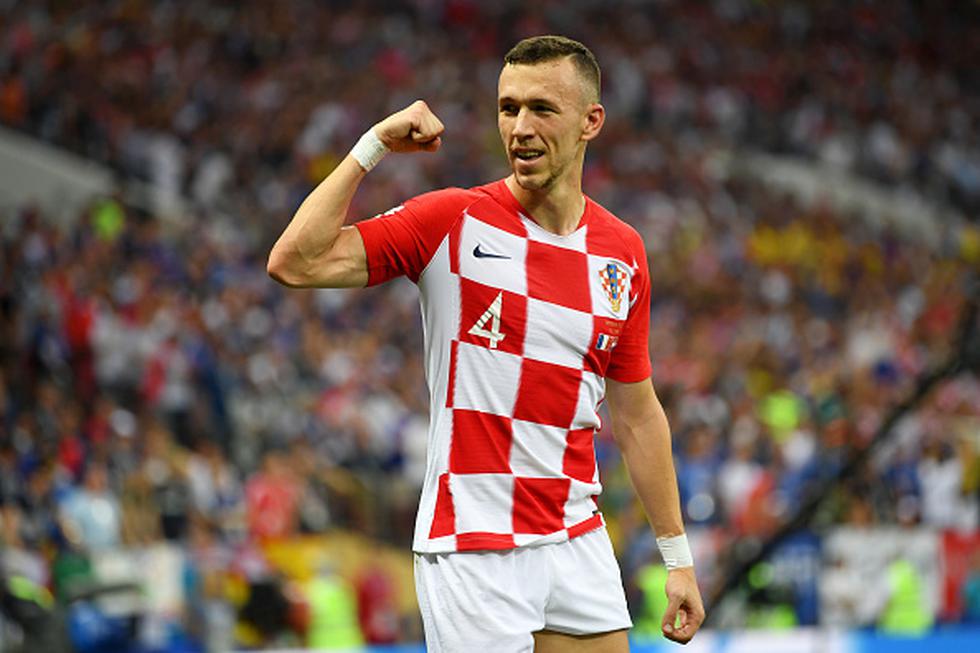 Since its creation as a national team, Croatia has participated in 5 competitions since 1996, only in the 2000 edition did they fail to qualify and the most they have reached is the quarter-finals.
Scotland first qualified for this competition in 1992 and 1996 and since then they have not qualified until this edition.
1:51 PMa year ago

Croatia and Scotland have met five times, but Croatia have never come out on top. Moreover, in these matches, no more than two goals have ever been scored.
1:46 PMa year ago

Scotland are bottom of their group. They lost 2-0 to the Czech Republic in their opening match and drew goalless with England on matchday 2.
1:41 PMa year ago

The Croatians are in third place in their group. They have just one point from a draw against Czech Republic in round two. In their competition opener against England they went down a goal to nil.
1:36 PMa year ago

The match will be played at the Hampden Park

The Croatia vs Scotland match will be played at the stadium Glasgow, Scotland The stadium has a capacity of 52 500 people.

Welcome to VAVEL.com’s coverage of the Euro 2020 match: Croatia vs Scotland Live Updates!

Diaz, Zelarayan lift Columbus in 3-2 win over NYCFC 11 hours ago