We hope you enjoyed this LIVE broadcast of Mexico vs Panama, stay tuned to VAVEL for more sports content and up-to-the-minute coverage of your favorite teams.
11:31 PMa year ago

The match ends with a resounding victory for the Mexican national team.
11:31 PMa year ago

Martin entered the box alone after a great play by his teammates and scored in front of the goalkeeper, easily placing the ball at the near post.
11:21 PMa year ago

The Mexican national team's goal was disallowed due to Uriel Antuna's offside.
11:18 PMa year ago

Yellow card for palacios for a hard foul outside the area.
11:13 PMa year ago

Vega's cross to Martin, who was unable to contact the ball in front of goal and inside the penalty area.
11:03 PMa year ago

Carlos Rodríguez and César Montes come off and Jesús Angulo and Roberto Alvarado enter the field.
11:02 PMa year ago

Yellow card for Eric Davis for a strong foul, he took from behind on Diego Laínez.
10:58 PMa year ago

César Montes headed in from a corner kick and the ball crossed the box to nestle inside the far post, well placed.
10:54 PMa year ago

The second half begins with four changes for the Panamanian team and one change in the Mexican National Team's lineup.
10:24 PMa year ago

With a goal by Diego Láinez, Mexico leads at the end of the first 45 minutes.
10:22 PMa year ago

Córdova took a corner kick and Vázquez headed the ball hard but it went straight into the hands of the Panama goalkeeper
10:18 PMa year ago

A high cross is easily caught by Ochoa in the six-yard box.
10:11 PMa year ago

Diego Láinez entered the area alone with an extraordinary pass filtered by Luis Romo, and he adjusted his body to define with a cross shot in front of the Panamanian goalkeeper.
9:55 PMa year ago

Montes' shot went into the upper left angle but goalkeeper Calderón stretched as far as he could and made a one-handed save.
9:51 PMa year ago

Romo's shot from outside the area hit a Panamanian defender and went over the back line for a corner kick.
9:49 PMa year ago

Vega's violent cross was well saved by Calderón, who came out to the center of the area with both fists.
9:39 PMa year ago

The match begins with the referee's whistle, the kick-off goes to the Mexican national team.
9:35 PMa year ago

Both teams take the field

The national anthems are already being sung at the pre-match, everything is ready for the Mexico vs Panama match.
9:12 PMa year ago

These are the men with whom Panama will seek to face the Mexican team.

During the routine test to identify cases of Covid-19, Michael Murillo tested positive and for this reason the start of the match will be delayed for a few minutes.

These are the faces we will see in tonight's match; the three reinforcements who were called up for the Olympic Games will be playing.

Both Gerardo Martino and "Jimmy" Lozano will be in the national dugout today, due to contract reasons with the organizers of tonight's match and the decision that the Olympic Tri will play it.

The Monterrey defender was a surprise in tonight's call-up, as he was not in the plans of the national team coached by Jaime Lozano.

However, his participation has a powerful reason; Soccer United Marketing (SUM), the company in charge of organizing the National Team's matches in the United States, has demanded the participation of some figures on the field.

That is why Mexico's directors opted to add this element, who most likely will not continue the process.

The Mexican Olympic team is ready

The coaching staff headed by "tata" Martino, decided to give the Olympic team the opportunity to face this match against the Panamanian team.  They are close to face the Tokyo 2020 Olympic Games, where they will have to give their best version to get ahead in the tournament.

Here are the lineups, data and all the details of tonight's friendly match: Mexico vs Panama.

Don't miss out on the best coverage only on VAVEL USA.

Stay tuned to VAVEL for Mexico vs Panama Live Result

In a few moments we will bring you the lineups, previews and minute-by-minute coverage of the Mexico vs. Panama match, LIVE from Nissan Stadium in Nashville, Tennessee.
4:38 AMa year ago

How and where to watch Mexico vs Panama Live Stream?

If you want to watch the match on television, the broadcast will be on TUDN  USA and UniMás .
If you prefer to follow it live on the Internet, remember that VAVEL USA is your best option.
4:33 AMa year ago

The veteran Alberto Quintero is a fundamental piece in this Panamanian national team.
He is an experienced striker who has worked from the bench to revolutionize his team's offense, as well as scoring goals in the current World Cup qualifiers. 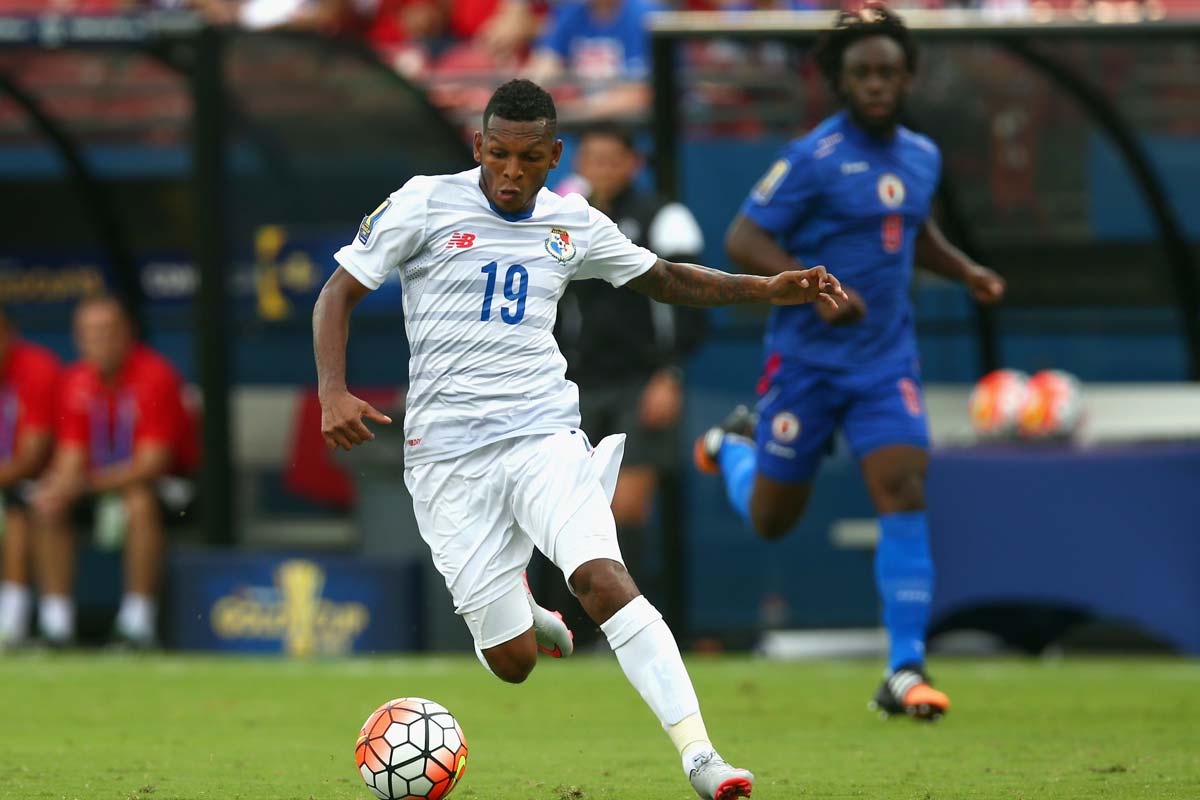 All eyes will be on striker Rogelio Funes Mori, who was called up to the Mexican national team for the first time after obtaining his citizenship.

Mexico has suffered from a forward crisis in the last year, so his time will be now or never to make his presence felt with goals and continue to be called up. 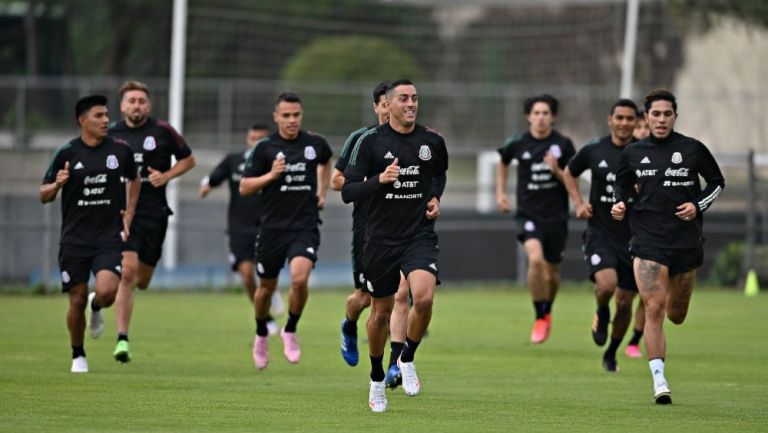 The Central American players are coming from a great victory that gave them a pass to the final round of the World Cup qualifiers.

They defeated Curacao with a 2-1 aggregate score that was enough to advance.

The national team will have its first of two challenges before facing the CONCACAF Gold Cup.

It is time for "Tata" Martino's men to show their soccer potential and recover as soon as possible to face the upcoming tournament in the best possible shape.

The Mexico vs Panama live match will be played at the Nissan Stadium, in Nashville, Tennessee with a capacity of 69,143 people.

Welcome to VAVEL.com’s coverage of the 2021 friendly match: Mexico vs Panama Live Updates!

My name is Salvador Espino and I’ll be your host for this game Mexico vs Panama.
We will provide you with pre-game analysis, score updates, and news as it happens live here on VAVEL.

The Mexican national team is coming off a scandalous loss against the United States in the last CONCACAF Nations League final.

This match will be fundamental to recover their spirits and incorporate some new players to face the Gold Cup in the best way.