Thank you for following the latest news of the cancelled match between Cuba and French Guiana. We will bring you up-to-the-minute coverage of Guatemala vs Guyana on VAVEL in a moment.
6:13 PMa year ago

Haiti and Trinidad and Tobago easily defeated St. Vincent and Montserrat, 6-1, respectively, while Bermuda beat Barbados 8-1 to qualify for the preliminary round of the Gold Cup.
6:08 PMa year ago

When will French Guiana play?

With a gift from Concacaf, French Guiana will be playing next Tuesday at 3:30 p.m. against Trinidad and Tobago; the winner will qualify to the group stage of the Gold Cup.
6:03 PMa year ago

For all those who purchased tickets for this game, Concacaf indicated what they need to do for a refund:

Fans who already purchased their tickets and planned to attend the match between Cuba and French Guiana, scheduled for 7pm today, will be able to receive a refund for the cost of the tickets. These individuals should call Ticketmaster's customer service line (800-653-8000) or visit Ticketmaster.com. Individuals who purchased tickets at the stadium may return to the DRV PNK Stadium box office to receive a refund only if they purchased their tickets there. The stadium box office will be open today, Saturday, July 3, until 9:30pm, and on Tuesday, July 6, from 2:30pm to 9:30pm. Fans who choose to attend the other games scheduled for today will not have the option to receive a refund.

CONCACAF has been in constant communication with the Cuban Football Association regarding their travel to the 2021 CONCACAF Gold Cup Preliminary Round (Prelims).

Unfortunately, due to issues with their travel related to Covid-19 and their visas, and the required Covid-19 testing regimen, tonight's match against French Guiana will not take place.

Given the current public health situation and the ongoing need to comply with protocols, the health and safety of the participating teams cannot be compromised.

French Guiana will advance to the second round of the Prelims and will face Trinidad and Tobago on Tuesday, July 6, 2021.

Tonight's other two Prelims matches will be played as originally scheduled.

What was the problem?

Cuba stayed in Nicaragua because the United States did not grant them visas and, as a result, CONCACAF has decided that French Guiana will be playing in the Gold Cup qualifier next Tuesday.
5:48 PMa year ago

Because Cuba was unable to enter the United States, the French Guiana team has automatically advanced to the next round.
5:43 PMa year ago

Do not miss a detail of the match with the live updates and commentaries of VAVEL. Follow along with us all the details, commentaries, analysis and lineups for this Cuba vs French Guiana match.
5:38 PMa year ago

What time is Cuba vs French Guiana match for Golden Cup Qualifiers?

This is the start time of the game Cuba vs French Guiana of 3rd July in several countries:

The last meeting between these two teams took place in the Caribbean Cup in 2014 where they shared points after a 1-1 draw. Previously in 2012 Cuba had won the match 2-1.
5:28 PMa year ago

Jessy Marigard is one of the best this team has up front and, in fact, in his last official game that happened last November he managed to score a brace in the win against St. Kitts and Nevis. 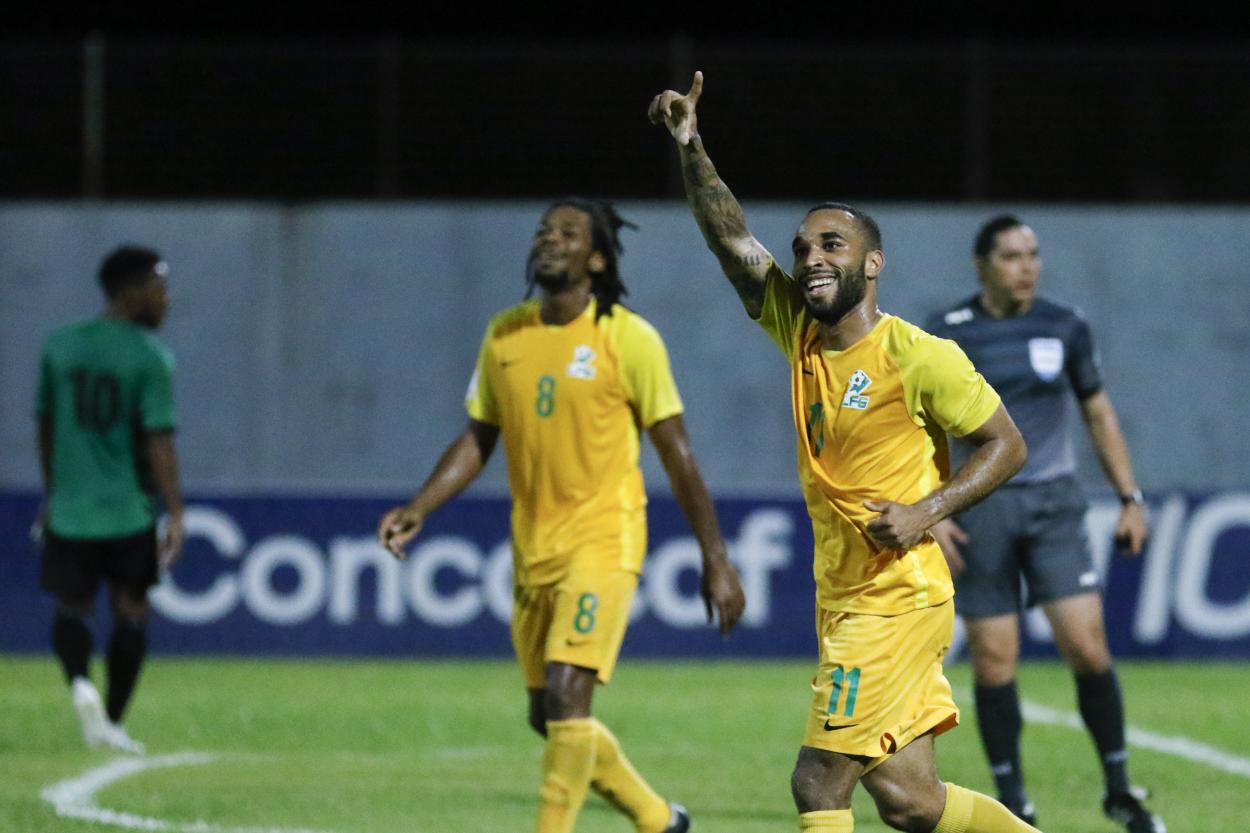 Onel Hernandez is one of the most experienced players in the Cuban team, having scored two of the last three goals in official matches, highlighting that he plays for Norwich City in England's Second Division. 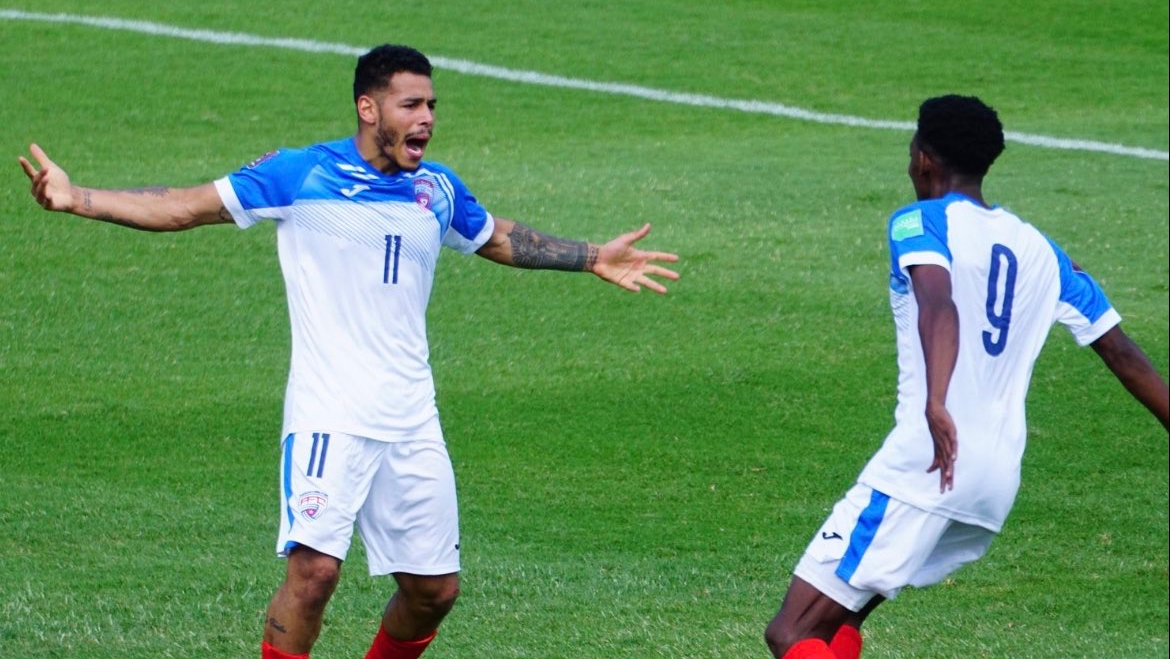 Guiana French: nothing to lose

The French island is one of the weakest teams in the zone, but will be looking to make a splash and reach the group stage of the Gold Cup; they were eliminated in the first round of qualifying, although they did manage a pair of home wins over Belize and St. Kitts and Nevis.
5:03 PMa year ago

Cuba: return to the Gold Cup

The qualifiers have not been the greatest showcase for the Cubans, but rather the Gold Cup where they have had several participations in the group stage; after being eliminated on their way to Qatar, this is an unbeatable opportunity to compete against the giants of the CONCACAF area.
4:58 PMa year ago

The Cuba vs French Guiana match will be played at the Inter Miami Stadium, in Florida, United States. The kick-off is scheduled at 7pm ET.
4:53 PMa year ago