Chicago: Przemyslaw Frankowski and Jonathan Bornstein out, Brian Gutierrez and Wyatt Omsberg in.
9:50 PMa year ago

Changes.
Atlanta: Mo Adams and Tyler Wolff are out, Mikey Ambrose and Jackson Conway are in.
9:42 PMa year ago

Yellow for Lennon for foul on Aliseda, free kick for Chicago.
9:32 PMa year ago

Frankowski scores the hat-trick for the home side. With this scoreline Chicago looks to move out of the Eastern Conference basement.
9:30 PMa year ago

Double change for Atlanta. Erick Lopez and Jake Mulraney are out.
9:29 PMa year ago

Double! Nacho Aliseda gets the second with a spectacular shot on the line in the six-yard box.
8:55 PMa year ago

Saved! Guzan reaches a fortuitous deflection to prevent the second of the night.
8:54 PMa year ago

The Fire's forward position, Guzan cut off in collision with Beric
8:44 PMa year ago

GOOOOOOL! The home side take the lead after Ignacio Aliseda's shot from the centre of the box.
8:41 PMa year ago

Jonathan Bornstein of Chicago and George Bello of Atlanta cautioned.
8:29 PMa year ago

Lopez's diagonal to Torres that the Mexican cannot connect and misses a great opportunity in front of the Chicago goalkeeper.
8:25 PMa year ago

Médran's free kick from the left flank goes over the crossbar.
8:21 PMa year ago

The game was tight in midfield. The teams have not managed to generate danger. These teams have never drawn on Chicago's pitch.
8:09 PMa year ago

The ball is already rolling at Soldier Fieldvv
7:49 PMa year ago

This is how the home team warms up 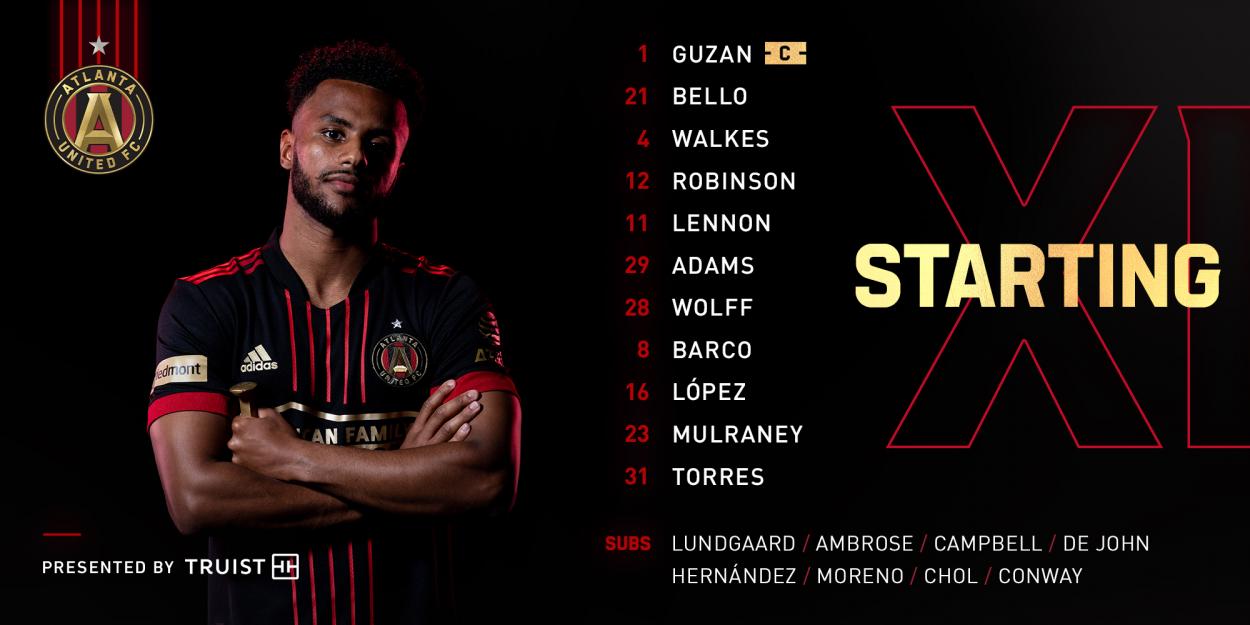 This is what Atlanta United's dressing room looks like. The red and white striped kit will be worn at Soldier Field. 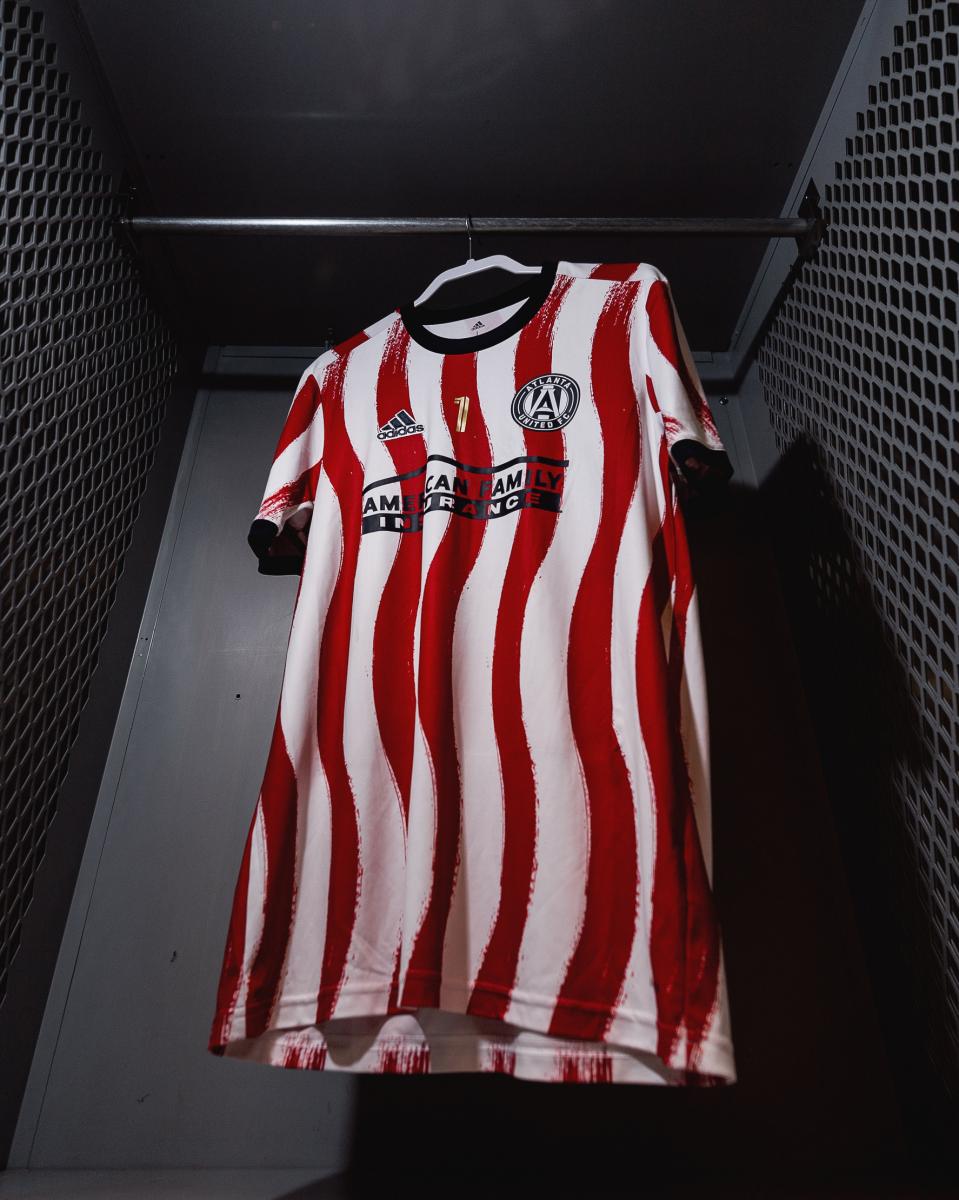 This is what Soldier Field looks like before opening its doors to fans. It will be the first time the stadium has opened to full capacity following pandemic-related restrictions. 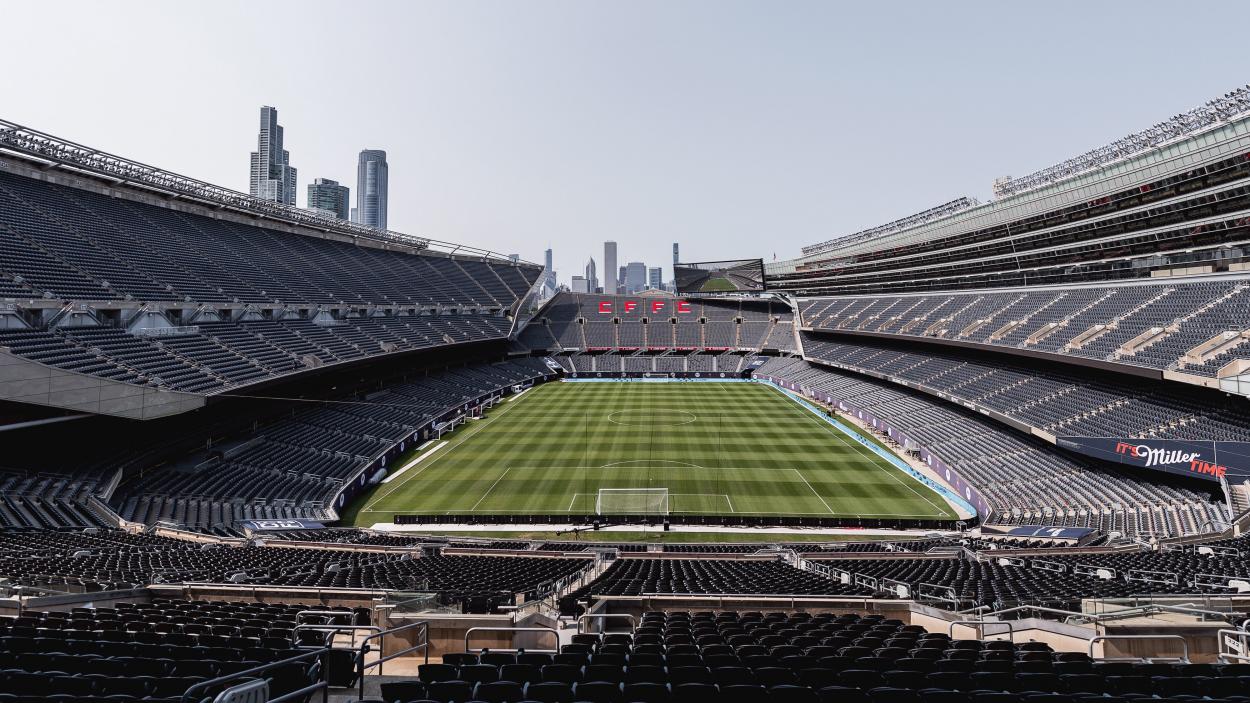 This is the look of the patches that the first 10,000 fans to arrive at Soldier Field received. Chicago Fire renewed their image and this is the new logo. 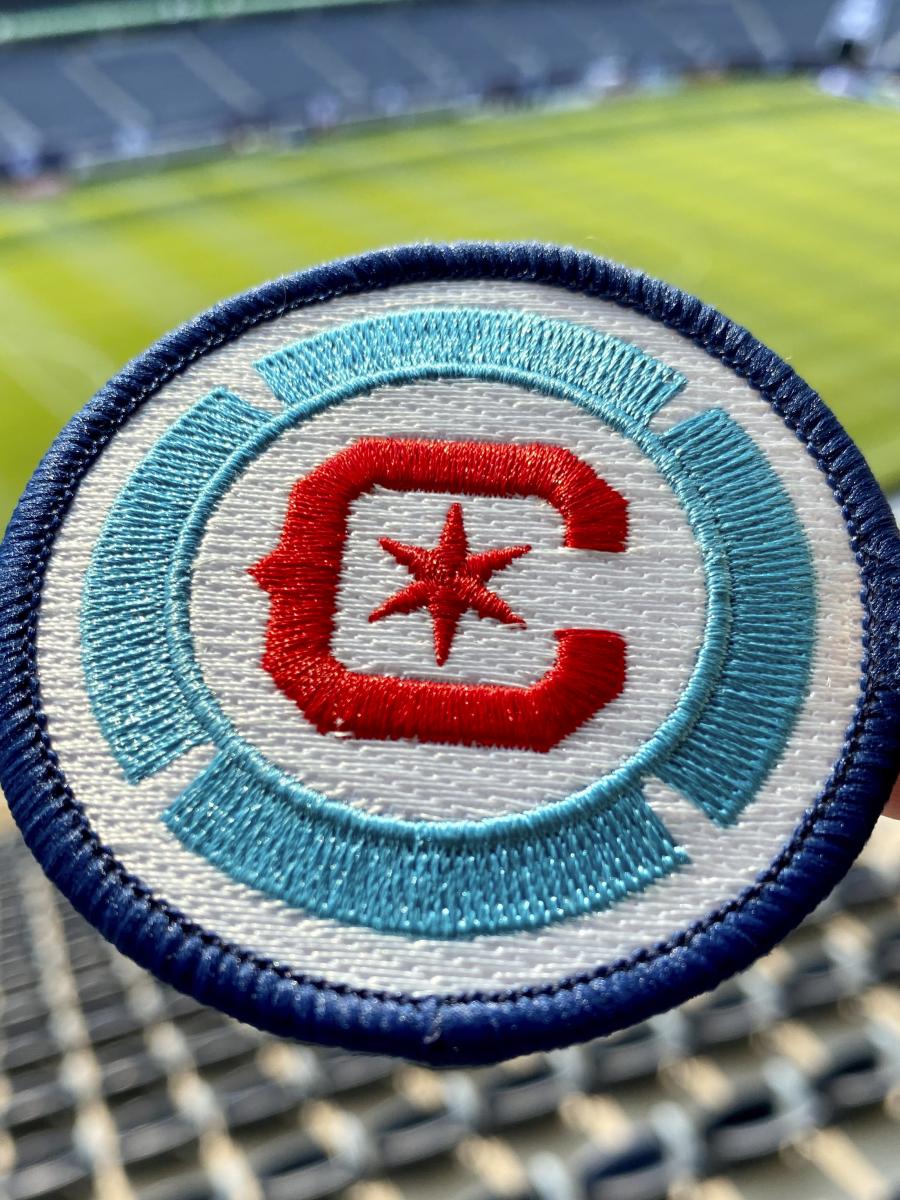 We are sixty minutes away from kick-off in the match between Chicago and Atlanta.

The Fire will host their first full-capacity game and have turned 'Football Day' into a real party.

Stay tuned for updates on the event and follow what's happening in the locker room in Atlanta and Chicago.
7:03 PMa year ago

How to watch Chicago vs Atlanta United Live Stream on TV and Online?

If you want to watch the game Chicago Fire vs Atlanta United live on TV, your options is: ESPN 2.

What time is match for Chicago Fire vs Atlanta MLS?

This is the start time of the game Chicago Fire vs Atlanta  of 3rd July 2021 in several countries:

The hosts have prepared the opening of their Burnham Downs, in what they called: "A day of football", which will feature an early morning screening of Ukraine vs England and food and drink for sale.

In addition, the first 10,000 attendees who enter the event will receive a patch with the team's new logo.

The hosts will be without captain Francisco Calvo for much of this month due to his Gold Cup participation with the Costa Rican national team.

Wyatt Omsberg could see more minutes in the absence of the captain, according to medical reports the player is recovered from his hip injury and has returned to training and will most likely be available vs Atlanta

The Atlanta team is in tenth place in the Eastern Conference. With 12 points, their results include six draws, two defeats and two victories.
6:23 PMa year ago

The Fire host Atlanta in their third of a four-game home stand at Soldier Field.

This game will be the team's first at its home venue since resuming play after the break for Covid 19.

Soldier Field is a multi-purpose stadium located in Burnham Park;Chicago,Illinois;United States. It is home to the Chicago Fire and the Chicago Bears of the NFL and has a capacity of approximately 61500 spectators.

My name is Alejandra and I’ll be your host for this game. We will provide you with pre-game analysis, score updates, and news as it happens live here on VAVEL. Enjoy the preview of this Eastern Conference clash with us.

Diaz, Zelarayan lift Columbus in 3-2 win over NYCFC 2 days ago

The Warm Down: Charlotte FC 2-3 Chicago Fire 3 days ago

Columbus Crew vs NYCFC preview: How to watch, team news, predicted lineups, kickoff time and ones to watch 2 days ago

Atlanta United vs Seattle Sounders preview: How to watch, team news, predicted lineups, kickoff time and ones to watch 2 days ago

Charlotte FC vs Chicago Fire preview: How to watch, kick-off time, team news, predicted lineups, and ones to watch 4 days ago

Charlotte FC vs DC United preview: How to watch, team news, predicted lineups, kickoff time and ones to watch 5 days ago

Seattle Sounders vs FC Dallas preview: How to watch, team news, predicted lineups, kickoff time and ones to watch 7 days ago

New York Red Bulls vs Colorado Rapids preview: How to watch, team news, predicted lineups, kickoff time and ones to watch 7 days ago