Thank you for following the broadcast of the game between Canada and Martinique in the first group stage of the 2021 Gold Cup. See you next time.
8:21 PMa year ago

Although Canada started off on the losing side, they were able to turn it around with authority and took a comfortable victory to start the tournament as group leaders after their win over Martinique.
8:20 PMa year ago

Corbeanu arrives alone at the far post and just pushes the ball in to score the fourth for the Maple Leafs after Lucas Cavallini's pass.

Cavallini makes a strong sweep and is cautioned.
8:05 PMa year ago

In comes Henry and out goes Miller in Canada's final change.
8:01 PMa year ago

Estaquio goes out and Corbeanu comes in for Canada.
7:51 PMa year ago

Hoilett and Kaye, who was cautioned, come out.

Double shot by Buchanan and the ball passes close when a foul was claimed. There will be a corner kick.
7:42 PMa year ago

Karl Vitulin is cautioned after a strong sweep near his area.
7:36 PMa year ago

Canada captain Vitória is painted yellow after cutting off a counterattack.
7:34 PMa year ago

Samuel Camille came on and Romario Barthelery came off in a half-time substitution by Martinique.
7:34 PMa year ago

The second half begins between Canada and Martinique.
7:17 PMa year ago

Add a couple of minutes more.
7:11 PMa year ago

Riviere's shot from half distance goes over the goal.
7:05 PMa year ago

Eustaquio with a shot from the edge of the box to put the game's third goal in their favor.

GOAL! Martinique 🇫🇷 opens the scoring in Group B!

Osorio's delayed diagonal shot into the back of the net was enough to turn the game around in less than 15 minutes in Kansas City.

Larín's shot from a corner kick quickly ties the match in Kansas City.

Riviere takes advantage of a defensive error and with a lot of luck sends the ball into the back of the net to open the scoring.

Martinique's Patrick is cautioned for cutting off a dangerous breakthrough.
6:33 PMa year ago

Martinique's defense deflected the ball out of bounds.
6:31 PMa year ago

Let's go. The match between Canada and Martinique is underway.
6:25 PMa year ago

We are minutes away from the start of the match between Canada and Martinique from Sporting Park in Kansas City. Don't miss every detail of the match.
6:22 PMa year ago

Canada is the favorite

According to bookmakers, Canada is favored to win this afternoon's match against Martinique and the preferred result is that it will do so by at least three goals, will the prediction come true?
6:17 PMa year ago

Sporting Kansas City's MLS stadium will be the venue for this match, which will be hosting some other games in the following weeks and even in this same sector. 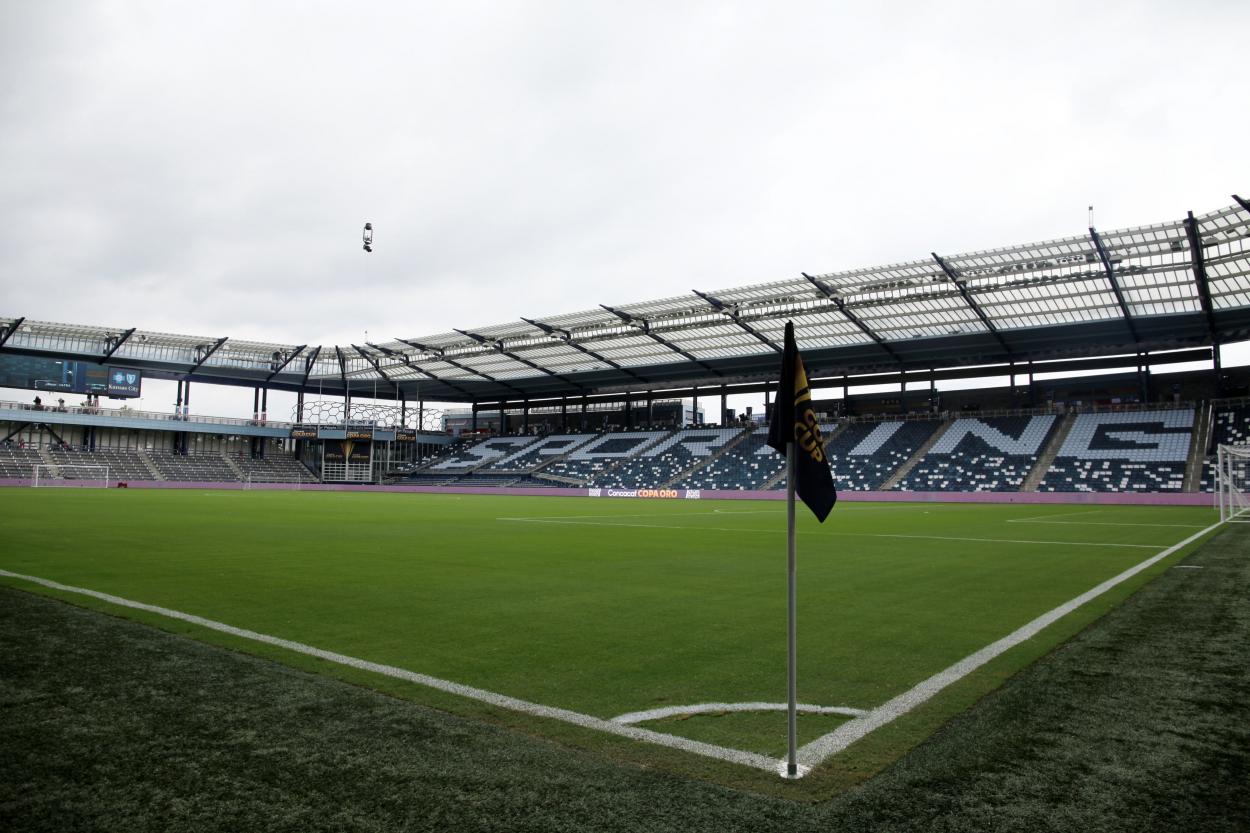 Canada is now making its appearance on the field for some warm-up exercises ahead of the kick-off against Martinique.

🇨🇦 @CanadaSoccerEN warming up before their debut at #GoldCup21🏆 Group Stages!#ThisIsOurs pic.twitter.com/pUXzMmuo0Y

Ivan Barton, from El Salvador, will be the referee for this afternoon's Gold Cup Group B match between Canada and Martinique in Orlando.
6:02 PMa year ago

Advance to the quarterfinals

Although it seems difficult for them to advance, once they are in the group stage, Martinique will try to advance in this sector and this game against Canada is key to their aspirations to qualify.
5:47 PMa year ago

It should be noted that Canada has been the only country that has been able to get out of the way and has not allowed the United States and Mexico to be champions in the 2000 edition, where it has achieved its greatest achievement at the international level.
5:42 PMa year ago

The second match of the 2021 edition of the Gold Cup will be underway when Canada takes on Martinique to kick off Group B action. We begin our coverage.
5:37 PMa year ago

Do not miss a detail of the match Canada-Martinique with the live updates and commentaries of VAVEL. Follow along with us all the details, commentaries, analysis and lineups for this Canada vs Martinique match.
5:32 PMa year ago

What time is Canada-Martinique live match for Gold Cup?

This is the start time of the game Canada vs Martinique of 10th July in several countries:

Curiously, two years ago they had their only Gold Cup meeting in the group stage, with the Maple Leafs winning by a score of 4-0. On that occasion, a brace by Jonathan David, along with goals by Junior Hoilett and Scort Arfield, sealed the victory.
5:22 PMa year ago

Kevin Fourtuné is one of the most experienced players in this national team, as he plays in French soccer with Auxerre and for some time now he has been playing for Martinique because of his French affiliation. We will have to pay special attention to what the number 10 shirt can do. 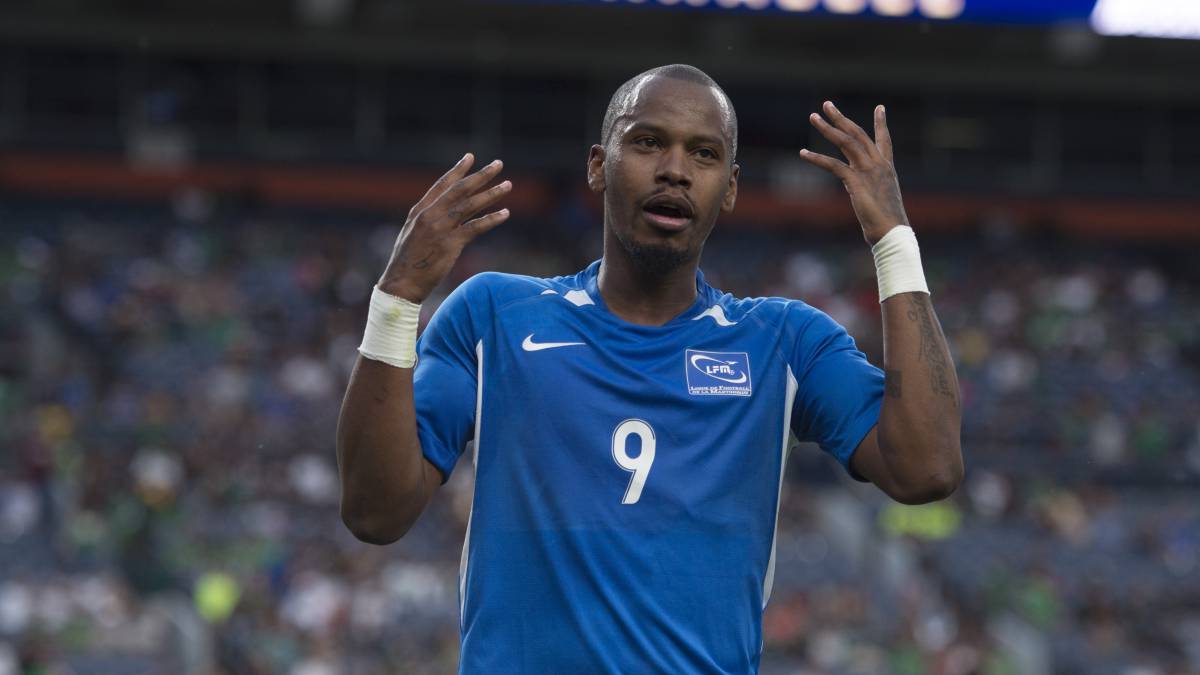 Lucas Cavallini is an old acquaintance of Mexico, having played with Puebla, and due to his height and physical strength he is a dangerous player in the air who can cause danger at any moment. He also plays well in the post, knows how to hold the ball and has good individual technique. 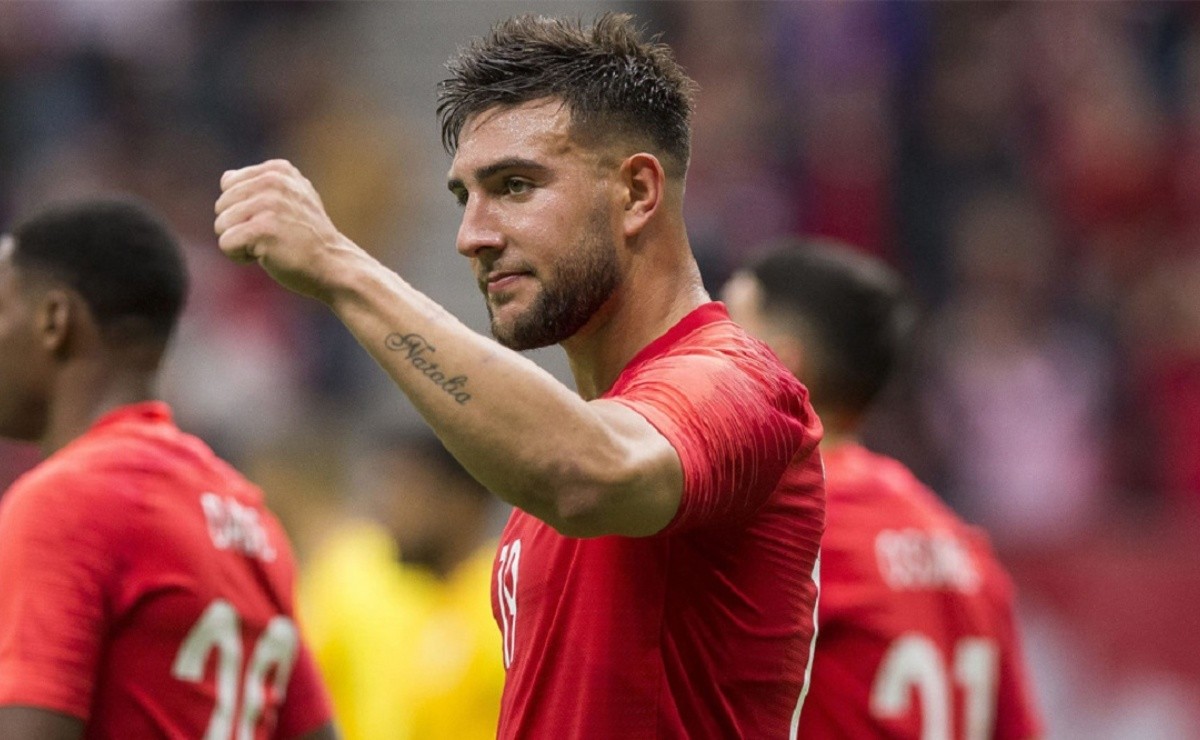 Martinique: As if it were their World Cup

It should be remembered that for many teams from the region, mainly from the Caribbean, the Gold Cup is as if it were their World Cup because they have the opportunity to be seen and face the powers of the region, since very few times they have been able to pull off a surprise to get into the definitive zones for a ticket to the World Cup, as happened in the qualifiers for Qatar 2022.
4:57 PMa year ago

Canada: They are favorites

Due to the characteristics of the sector, Canada is listed as a favorite along with the United States to advance to the next round, however, they will have the great absence of Alphonso Davies. The Bayern Munich player suffered an ankle injury that forced him to miss this tournament and now he will be recovering in Germany.
4:52 PMa year ago

Canada and Martinique will kick off Group B of the Gold Cup, which will also feature the United States and Haiti, which won its place in the reclassification round after defeating St. Vincent and Barbados.
4:47 PMa year ago

The Canada vs Martinique match will be played at the Sporting Park Stadium, in Kansas City, United States. The kick-off is scheduled at 6:30pm ET.
4:42 PMa year ago

Welcome to VAVEL.com’s LIVE coverage of the 2021 Gold Cup: Canada vs Martinique!