Thank you for following the Gold Cup game between Jamaica and Suriname played in Orlando.
8:24 PMa year ago

Without pressing the gas pedal to the metal, Jamaica pulled out the first win of the group stage and defeated Suriname 2-0 to top the group.
8:22 PMa year ago

Koolwijk's cross from a free-kick falls short and is turned away at the near post.
8:18 PMa year ago

Reid comes off and Walker comes on, Jamaica change.
8:14 PMa year ago

Fisher's shot after a rebound, but the Suriname goalkeeper stretches to save his goal.
8:10 PMa year ago

Junior Flemmings is replaced by Leon Bailey for Jamaica.
8:09 PMa year ago

First Ivenzo Comvalius with a cross shot that was blocked by the defence and then with a shot from half distance that was saved by the goalkeeper without rebounding.
8:09 PMa year ago

In came Ivenzo Comvalius and out came Marc Jozefzoon for Suriname.
8:05 PMa year ago

They were claiming a handball inside the box in favour of Suriname, but the referee says he hit him in the chest beforehand, although it is being reviewed by the VAR.
8:00 PMa year ago

Triple change for Jamaica, with Burk coming in and Turgott leaving.
7:57 PMa year ago

Blake's shot from outside the area is saved by the goalkeeper.
7:55 PMa year ago

Becker's free kick goes over the top of the goal. Suriname came close.
7:47 PMa year ago

Nicholson with a shot inside the box that goes just wide of the goalkeeper's goal.
7:44 PMa year ago

A Suriname player is brought down inside the box by the goalkeeper but the referee does not award a penalty.
7:38 PMa year ago

Nicholson fails to get to the ball when it had been filtered into the box. Jamaica missed it.
7:37 PMa year ago

Jozefzoon's cross shot to the near post is safely into the goalkeeper's hands.
7:33 PMa year ago

Second half kicks off in Orlando: Jamaica 2-0 Suriname.
7:17 PMa year ago

Donk loses the ball and then pulls the sweep to make the foul and for this he has received the yellow card.
7:06 PMa year ago

Becker's mid-range shot is saved by the goalkeeper with some trouble.
6:57 PMa year ago

Reid volleys a shot from just outside the box and scores a wonder goal to extend the lead.

Klaiber is tackled from behind and is cautioned for this.
6:50 PMa year ago

Lowe's cross is blocked at the near post by the Suriname defense.
6:47 PMa year ago

Turgott's shot from half distance goes over the top of the goal.
6:41 PMa year ago

⚽ GOAL! What a goal from @jff_football!

Vlijter's shot from the center of the box goes wide, although he had already been penalized for offside.
6:36 PMa year ago

Nicholson with a low right-footed shot from outside the box to open the scoring in the first danger of the game.

The first five minutes and both teams came out very imprecise and, so far, without options to generate danger on the opponent's goal.
6:30 PMa year ago

The match between Jamaica and Suriname is underway.
6:26 PMa year ago

The national anthems of Jamaica and Suriname are played prior to the start of the game.
6:24 PMa year ago

Suriname is already on the field performing the exercises prior to the kick-off of this match, which will open the line-up that will be closed by Costa Rica vs Guadeloupe.

Jamaica is already preparing to take the field and they are ready to start their participation on the right foot.

Bakary Gassama, from Gambia, will be in charge of the match between Jamaica and Suriname to open Group C of the Gold Cup.
6:00 PMa year ago

Suriname comes to this tournament with everything to gain and nothing to lose, remembering that the Gold Cup is their showcase and here they can showcase the quality of soccer they have been able to generate in recent years.
5:45 PMa year ago

Jamaica's mission will be to have a good tournament and advance to the next round, at least in view of its participation in the qualifying rounds that will begin next September, when it will make its debut against Mexico.
5:40 PMa year ago

Jamaica and Suriname make their Gold Cup debut with the goal of earning their first two points and giving Costa Rica a fight for first place in the section. We begin with the coverage.
5:35 PMa year ago

Do not miss a detail of the match with the live updates and commentaries of VAVEL. Follow along with us all the details, commentaries, analysis and lineups for this Jamaica vs Suriname match.
5:30 PMa year ago

What time is Jamaica vs Suriname match for Gold Cup?

This is the start time of the game Jamaica vs Suriname of 12th July in several countries:

The last time these two teams met was three years ago, on November 17, 2018, with Jamaica winning 2-1 in the CONCACAF Nations League.

On that occasion before 20 minutes the Jamaicans had taken the lead with goals from Cory Burke and Darren Mattocks (penalty); while the discount was scored by Donnegry Fer.

Nigel Hasselbaink is the player who smells and breathes goal, which is why if Suriname wants to get a positive result the ball must constantly pass through his feet to be able to transcend in the game. He plays in the First Division of Israel with Bnei Sakhnin F.C. 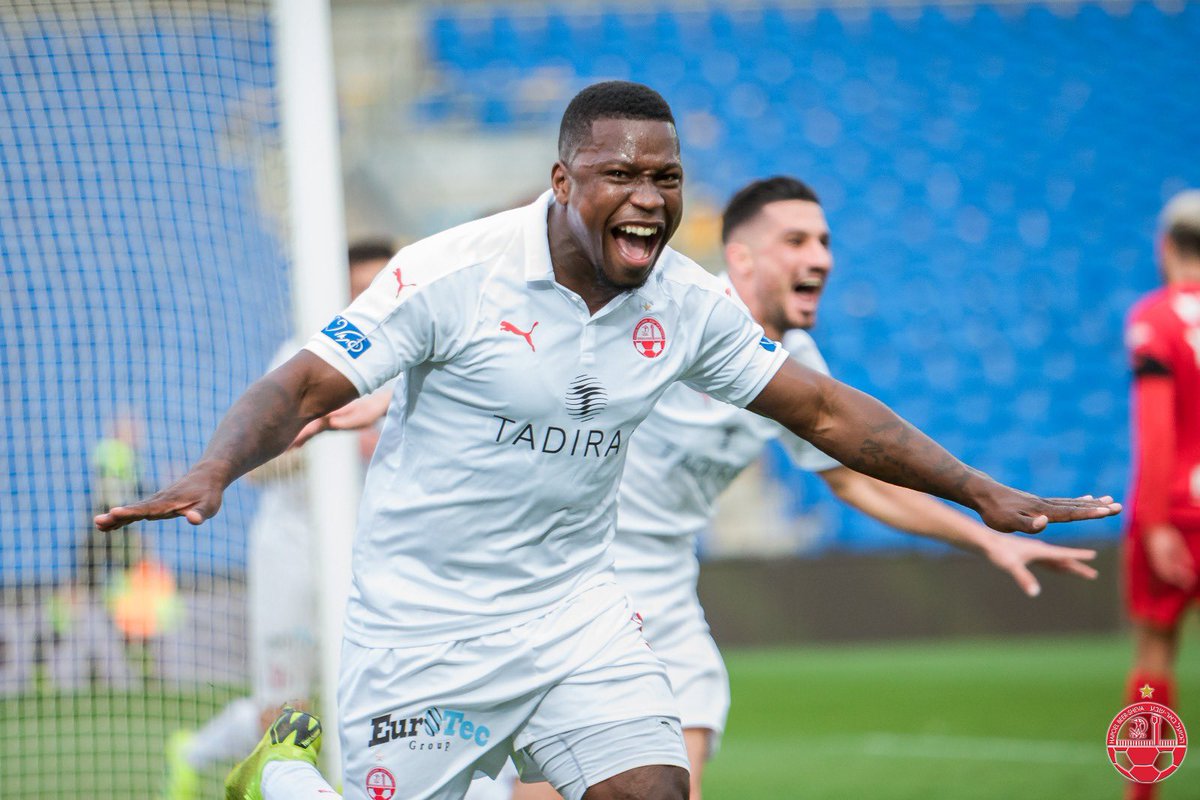 Although he was born in England, striker Andre Gray has played for Jamaica and is the leader in the front line due to his eye for goal and his experience in the Premier League, remembering that he is currently playing for Watford. 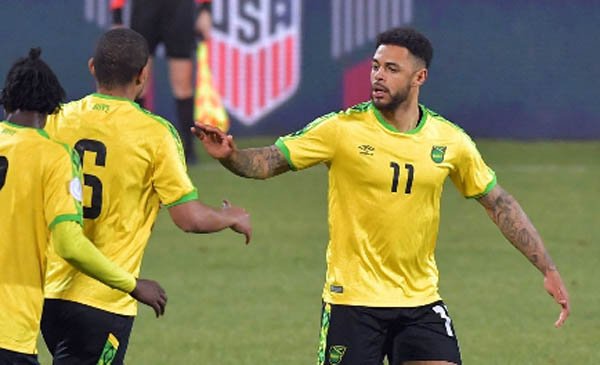 Suriname: to spring a surprise

There are several nations that play this tournament as if it were their World Cup and one of them is Suriname, which could cause a surprise based on good soccer and fast players in front of the attack that could cause damage.
4:55 PMa year ago

Jamaica: consolidate their tag of favorites

Jamaica was left with the right group to advance, so not doing so could be considered a failure. In addition, they are among the top six teams in CONCACAF in the FIFA rankings, so this tournament will serve as preparation for the start of the last phase of the qualifying rounds, which will begin against Mexico in September.
4:50 PMa year ago

The Jamaica vs Suriname match will be played at the Orlando City Stadium, in Orlando, United States. The kick-off is scheduled at 6:30pm ET.
4:40 PMa year ago

Welcome to VAVEL.com’s LIVE coverage of the 2021 Gold Cup: Jamaica vs Suriname!

Diaz, Zelarayan lift Columbus in 3-2 win over NYCFC 14 hours ago