Here are some of the best moments of this match!

Thank you for following today's live of the match in VAVEL.com, i'm Santiago Suarez, see you in another day!
8:24 PMa year ago

LDU goes through to the quarterfinals!!!

After a tough match between Gremio and LDU, there was a victor, gremio fought strong, and since the 23 minute that Diego Souza scored, they had high hopes, but LDU fought stronger and scored the 2 goals that they needed to go through
8:17 PMa year ago

Gremio are out of the Copa Sudamericana!!

After Gremio started winning, LDU turned the tables and they put both feet in the quarterfinals !!!
8:14 PMa year ago

Gremio sends a free kick in, after the referee ads 4 more minutes than the added time, but the goalie grabs it and the match ends!!
8:11 PMa year ago

Jean Pyerre shoots but it hits the wall!!
8:09 PMa year ago

min 94: Last chance of the game for Gremio

Gremio has a big chance to draw the game!!
8:05 PMa year ago

Min 90: The referee has decided to add 5 minutes of extra time!

Gremio has 5 more minutes of live in the Copa Sudamericana
8:03 PMa year ago

LDU have a shot outside the box and the goalie makes an astonishing save to send it to a corner kick
8:00 PMa year ago

LDU have a direct attempt from far away and the goalie parries it away!!
7:56 PMa year ago

Rough foul from Kannemann, and he gets a yellow card
7:52 PMa year ago

min 78: another change for LDU

Matías Zunino gets the yellow card
7:47 PMa year ago

Min 67: LDU at the moment is going through!

If Gremio don't score in the lasting minutes, they are out of the cup!!
7:38 PMa year ago

Jordy Alciva puts it to the left!! and scores!!
Invalid dateInvalid date

After checking in the VAR, The referee says penalty!!
7:25 PMa year ago

The referee is going to check for a penalty in the VAR
7:23 PMa year ago

Min 48: Great ball from the defender

Gremio defender sends a long ball for Souza, but the sprint was bad and the defender got the ball to stop the attack
7:21 PMa year ago

The second half has started

Gremio starts the second half!!
7:19 PMa year ago

The second half is about to starts

Players are warming up to start!!
7:12 PMa year ago

Tweet from LDU after the goal!! they were buzzing

The first half has ended!!

The two teams go to half time drawing 1-1, a match with many chances, 11 shots, 6 on target. A match with many fouls! 15 in total, and one yellow card for Léo Pereira. LDU needs another goal in the second half to go through to the next round, can they do it? Find out after the half time break!
7:04 PMa year ago

The referee ads two more minutes in the clock!!
7:03 PMa year ago

Pedro Peralza goes from the right wing, sends in a cross and Jordy Alcivar scores 1-1!!
6:59 PMa year ago

Min 41: LDU still with the ball

LDU have a great shot outside of the box and the goalkeeper does a great save and sends it to a corner kick!!!
6:54 PMa year ago

LDU player shoots!!! but it's straight at the defender's hands
6:51 PMa year ago

He carries on after a yellow card in the 23rd minute
6:48 PMa year ago

Gremio shoot from distance, but it goes straight at the goalie's hands
6:48 PMa year ago

Gremio's page after the goal, they are buzzing!!

Min 26: Gremio player on the ground

Nothing too bad, the player gets up
6:41 PMa year ago

Diego Souza recieves a header from Alisson and bangs it bottom bins!!
6:38 PMa year ago

Gremio's attacker dribbled pass two defenders and took a shot but it was blocked!!
6:36 PMa year ago

Min 17 LDU Has the ball possesion

LDU has the majority of the possesion with 77 percent. the other 23 percent for Gremio
6:27 PMa year ago

LDU has the ball possesion, they don´t lose it from their site
Invalid dateInvalid date

first foul of the game And it is from Gremio
6:18 PMa year ago

And the game is Live

The 4 referees for the match!

Gremio players are warming up!

Goalkeeper training from Gremio Before te match against LDU Quito

Renato Gauchó's ex team didn´t win in 9 matches, the team staff saw his poor perfomances and the decided to fire him. They got their new manager Luiz Felipe Scolari, and he inmediatly took off with a draw and a win.
5:32 PMa year ago

Do not miss a detail of the match with the live updates and commentaries of VAVEL. Follow along with us all the details, commentaries, analysis and lineups for this Gremio vs LDU Quito match.
4:42 AMa year ago

Can Diego Souza rise up and score?

The Brazilian striker, who was  top scorer last year, has not been able to break the net for 6 games. In the match against Internacional on July 10th, Souza touched the ball 26 times in 70 minutes, compared to Gabriel Chapecó, who touched the ball 31 times. 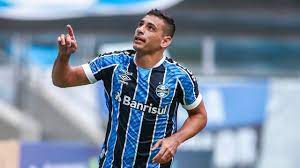 Felipe Scolari: Can he send Gremio to the quarter finals?

The new Gremio coach Felipe Scolari recently arrived at the Gremio, after firing Renato Gaúcho, who had not won for 8 games. Scolari since joining Gremio is undefeated with 1 draw and 2 wins. 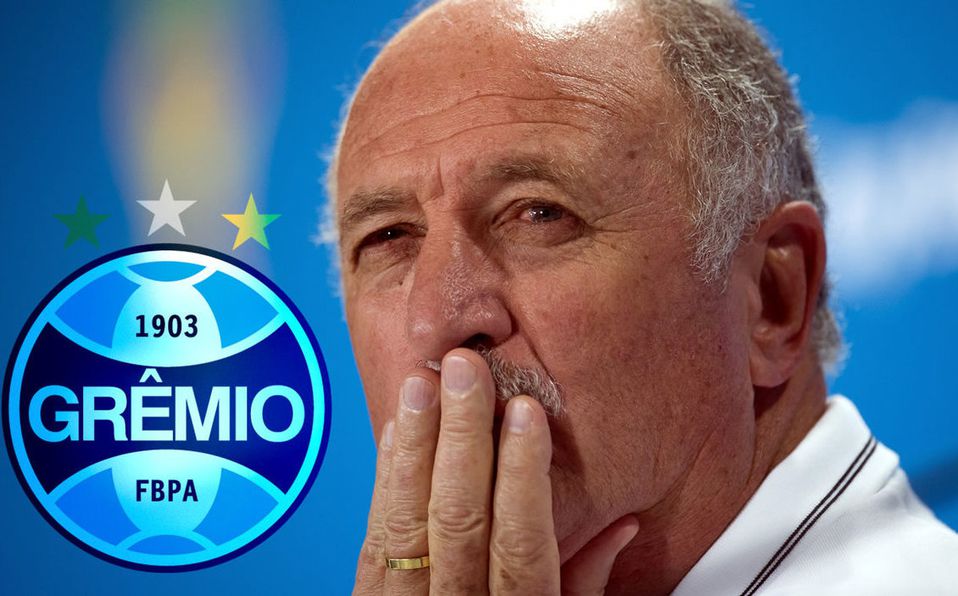 Watch out with this LDU Quito player: Adolfo Muñoz

The 23 year old equatorian striker, Adolfo Muñoz has played 12 games in the Serie A of Ecuador and has scored 4 times and has assisted 1 time. ¿Can Adolfo Muñoz save LDU from the defeat against Gremio and win against them in the Gremio Arena? 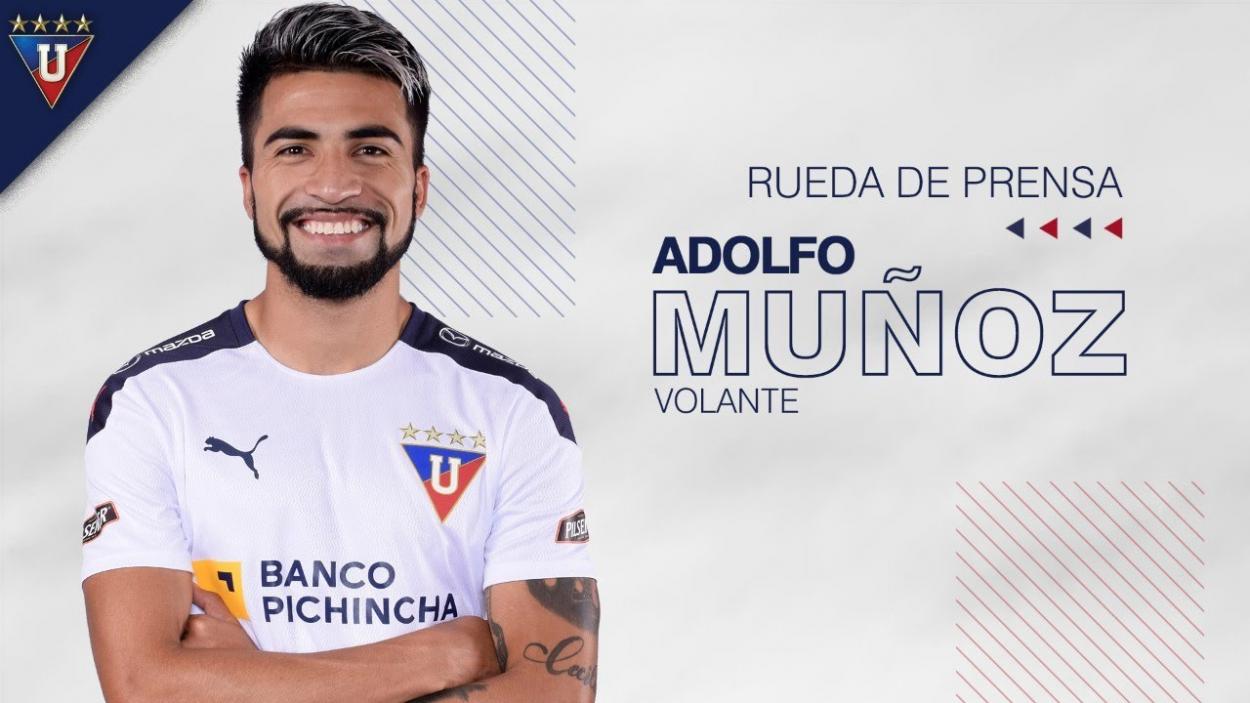 When and where can you watch Gremio vs LDU Quito live and online.

The game will be broadcasted on DirecTV Sports, available on the DirecTV channel. Also, if you want to watch the game live online, VAVEL Mexico is your best option.
4:12 AMa year ago

Schedules of different countries to watch the duel

After having started the season very poor with 6 points out of 30 possible, they managed to inspire themselves and have a good result in the first leg of the round of 16 of the Copa Sudamericana against LDU Quito, beating them 0-1 at the Rodrigo Paz Delgado 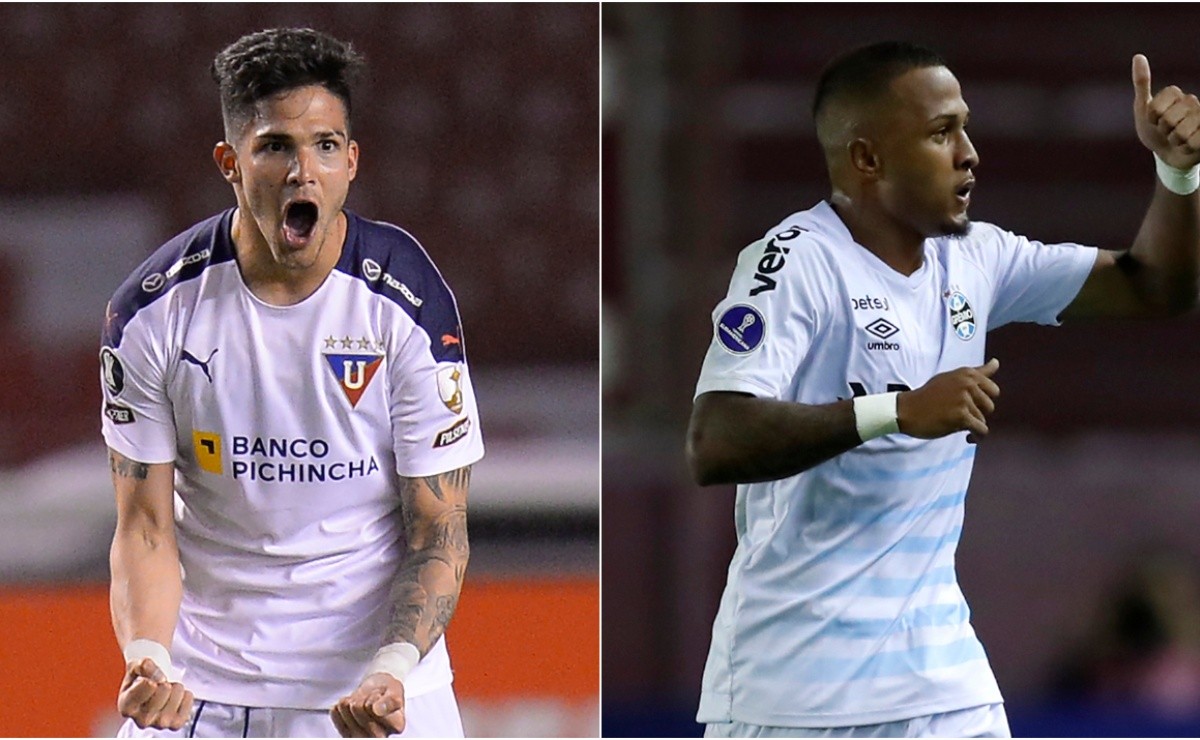 Alejandro Marini´s are having a good season, standing at 6th place with 25 points out of 45 possible, and with a difference of 2 points from 3rd place. In the 16th of July they were recieved on the stadium of Técnico Universitario and they won 0-1 thanks to a penalty from their striker Djorkaeff Reasco 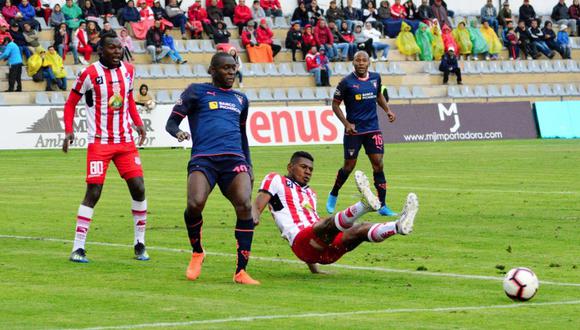 Gremio won 1-0 on July 17 against Fluminense, thanks to a last-minute penalty goal by César Pinares. Gremio hasn´t been able to win, but after 9 days, they finally got their first three points to be closer and closer to saving themselves from the relegation zone 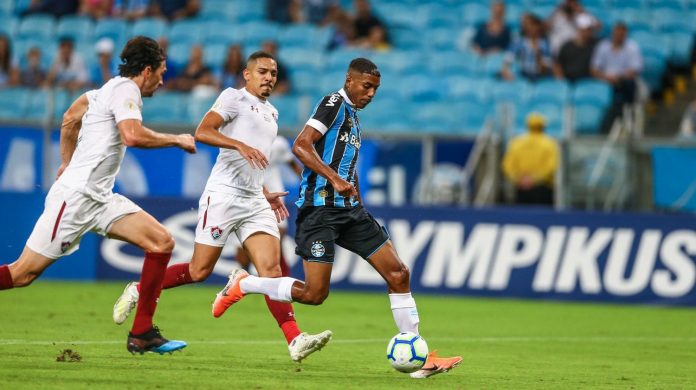 The Gremio Arena, located in Porto Alegre, Brazil; will be the field that will host the second leg of the quarterfinals of the South American Cup between Gremio and LDU Quito. This stadium has space for 60,540 people. 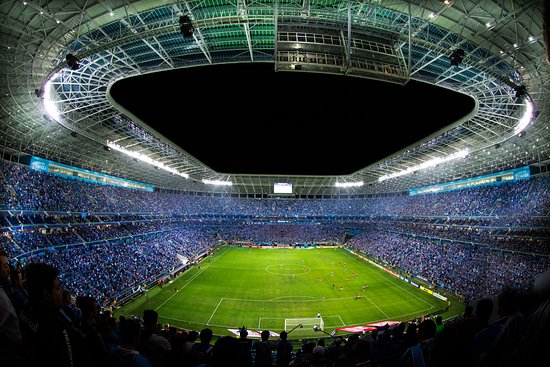 Good afternoon to all VAVEL readers! Welcome to the transmission of the match Gremio vs LDU Quito corresponding to the second leg of the round of 16 of the South American Cup. The venue of the match will be at the Gremio Arena at 17:15.