Thank you very much for joining us during this broadcast. To keep up to date with the Tokyo 2020 Olympic Games, stay tuned to VAVEL.com.
8:56 AM2 months ago

FT as the Group Stage comes to a close! On to the Quarter-Finals! 🍁#CANWNT 🇨🇦1:1🇬🇧 GBR#RiseHigher #Tokyo2020 pic.twitter.com/4kzcgSsu1T — Canada Soccer (@CanadaSoccerEN) July 27, 2021

With the score tied, the game ends

Add two minutes of reinstatement
8:46 AM2 months ago

Fatigue is starting to take its toll on the Canadian team, which was unable to maintain its lead and is now calling for the game to end.
8:43 AM2 months ago

With her head, Lucy Bronze tries to equalize for Great Britain and the ball misses the right side of the goal.
8:39 AM2 months ago

ELLEN WHITE SHOOTS FROM OUTSIDE, BUT AGAIN THE BALL GOES WIDE, NO CHANCE FOR BRITAIN.
8:36 AM2 months ago

Despite constant British attempts, Stephanie Labbe's goal was not breached. Time is running out for the Europeans
8:32 AM2 months ago

Georgia Stanway's shot for Great Britain is blocked, but the ball goes too high following a corner.
8:30 AM2 months ago

Great Britain attacks as best it can looking for an equalizer down the left, but Canada defends well.
8:28 AM2 months ago

Ellen White has her first clear option, but unfortunately she cannot make the pass with her partner. Great Britain begins to despair
8:22 AM2 months ago

Out: Daly and Scott

Great Britain enters a moment of uncertainty, Canada got a big boost from the goal and is now in control of the game.
8:15 AM2 months ago

Adriana Leon shot with her left foot and the ball went into the British goal. With this result, Canada is first in group E.
8:12 AM2 months ago

Adriana León plays into space on the left and fires a ball into the box, but it goes wide.
8:07 AM2 months ago

Canada offside. Sophie Schmidt tries a through ball, but Évelyne Viens is caught offside.
8:05 AM2 months ago

After the draw in the first half, both teams play the second half
7:50 AM2 months ago

The central judge signals the end of the first half.

Rachel Daly's header from inside the Canadian box is just wide. Lucy Bronze is playing a good game, crossing from the flanks.
7:44 AM2 months ago

Great Britain does not relinquish control of the ball, while trying from outside the box without success. Canada defends poorly, but their attack is powerful.
7:42 AM2 months ago

Nikita Parris strikes a left-footed shot from the center of the box for Great Britain, but the ball goes wide of the goal. IT WAS THE FIRST GOAL OF THE GAME!
7:40 AM2 months ago

Great Britain tries to take advantage of the slick pitch, shooting from distance. Labbe does well on the bounce.
7:38 AM2 months ago

Janine Beckie tries a through ball, but Deanne Rose is caught offside. Canada wastes a great opportunity
7:34 AM2 months ago

Jayde Riviere handles a ball well and plays inside, where Viens and Leon work to create a chance in the box. The ball goes wide of the Great Britain goal.
7:31 AM2 months ago

The field begins to get wet making it difficult to control the ball. Canada tries to reach the goal
7:26 AM2 months ago

Jayde Riviere of Canada receives a yellow card.
7:25 AM2 months ago

Riviere with a vital intervention after Great Britain play through into the area. Corner upcoming.
7:22 AM2 months ago

Possession of the ball favors Great Britain, although Canada defends well. For now, British attacks are coming from the flanks.
7:18 AM2 months ago

Quinn commits a dangerous foul and now Great Britain has a chance to score
7:14 AM2 months ago

Sophie Schmidt tries a left footed shot from outside for Canada with no luck
7:13 AM2 months ago

Both teams are using the 4-2-3-1 formation. Although Great Britain is reaching the Canadian goal with more danger.
7:11 AM2 months ago

Attempt blocked. Caroline Weir (Great Britain) left footed shot from outside the box is blocked. Pass from Lucy Bronze.
7:10 AM2 months ago

Canada moves the ball well from the start. First chance for Viens, but it goes wide. Great Britain defends
7:04 AM2 months ago

The match judge gives the order and the match for the first place in group E is already played
6:54 AM2 months ago

The players are getting ready and in a few minutes the game will start.

In a few moments we will start the transmission of the match. We will publish the starting line-ups and all the details.
12:31 AM2 months ago

Do not miss a detail of the match with the live updates and commentaries of VAVEL.US Follow along with us all the details, commentaries, analysis and lineups for this New Canada vs Great Britain match.
12:26 AM2 months ago

How to watch Canada vs Great Britain Live Stream on TV and Online?

If you want to watch the game Canada vs Great Britain live on TV, your options is: NBC Sports.

With one goal scored at these Olympic Games, Ellen White is the star of the British attack. The number nine player, she has great ability to win individual duels and scoring power.
12:16 AM2 months ago

Janine Beckie is the star of the Canadian team. Beckie has managed to score two goals in the current Olympic Games and she is the leading attacking player for her team. 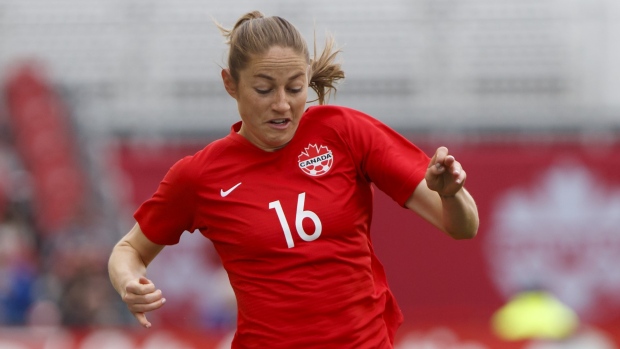 Great Britain: To stay on top

With a perfect score, the British women have won their two corresponding matches. In the opener they defeated Chile 2-0 and in the second game, they beat Japan 1-0. Currently, Great Britain is first in Group E with six points, has scored three goals and has yet to concede a goal.
11:51 PM2 months ago

After tying Japan 1-1 in the opening game of the Olympic Games and beating Chile 2-1 in the second game, Canada will now look to take the lead in the group from Great Britain, which leads the American team by two points.
11:46 PM2 months ago

The match will be played at the Ibaraki Kashima Stadium

Built in 1993, this stadium has a capacity for 37,496 spectators. It was one of the stadiums where the 2002 World Cup in Korea and Japan was played. The playing field is of natural grass and measures 120 x 85 meters. 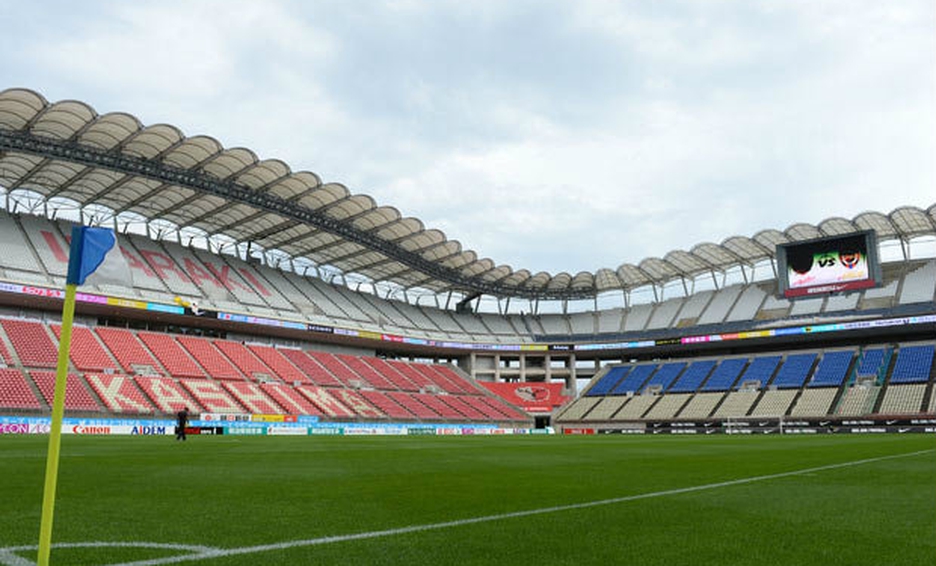 My name is Esteban Monsalve and i'll be your host for this game. We will provide you with pre-game analysis, score updates, and news as it happens here on VAVEL live stream of Canada vs Great Britain.