This was the only goal of the match

Thank you for following the broadcast of the Seattle-Kansas City game in MLS 2021. See you next time.
7:07 PM2 months ago

Seattle has lost two in a row at home and now lost by the slimmest of margins to Kansas City.
7:05 PM2 months ago

Goal disallowed for San José because the ball had previously gone out of play.
6:56 PM2 months ago

Wondolowski with the perfect shot inside the box to send the ball into the back of the net.

Remedi and Ríos join the team.

Wondolowski with a crushed shot that goes wide.
6:50 PM2 months ago

Lopez's shot inside the area is saved by the goalkeeper.
6:30 PM2 months ago

Cowell knocks down the opponent in midfield and is cautioned.
6:26 PM2 months ago

Espinoza's left-footed shot is saved by the goalkeeper.
6:16 PM2 months ago

Espinoza sends the ball into the net to make it 1-0 from half distance.

Baker inside the area defines right to the goalkeeper's location.
5:41 PM2 months ago

Eduardo López is fouled hard and then San José takes a direct free kick that is not properly taken.
5:36 PM2 months ago

Ruidiaz's shot is deflected by the goalkeeper and ends in a corner kick.
5:30 PM2 months ago

Raúl Ruidiaz's unbelievable shot, after lowering it with his chest, went over the crossbar.
5:16 PM2 months ago

Seattle with the initiative of the game, but so far without generating danger.
5:09 PM2 months ago

The match between Seattle and San Jose begins.
5:01 PM2 months ago

With a great atmosphere, we are minutes away from San Jose vs Seattle in MLS.
4:59 PM2 months ago

This is how they will jump

This is how the San José team will start with this white uniform. 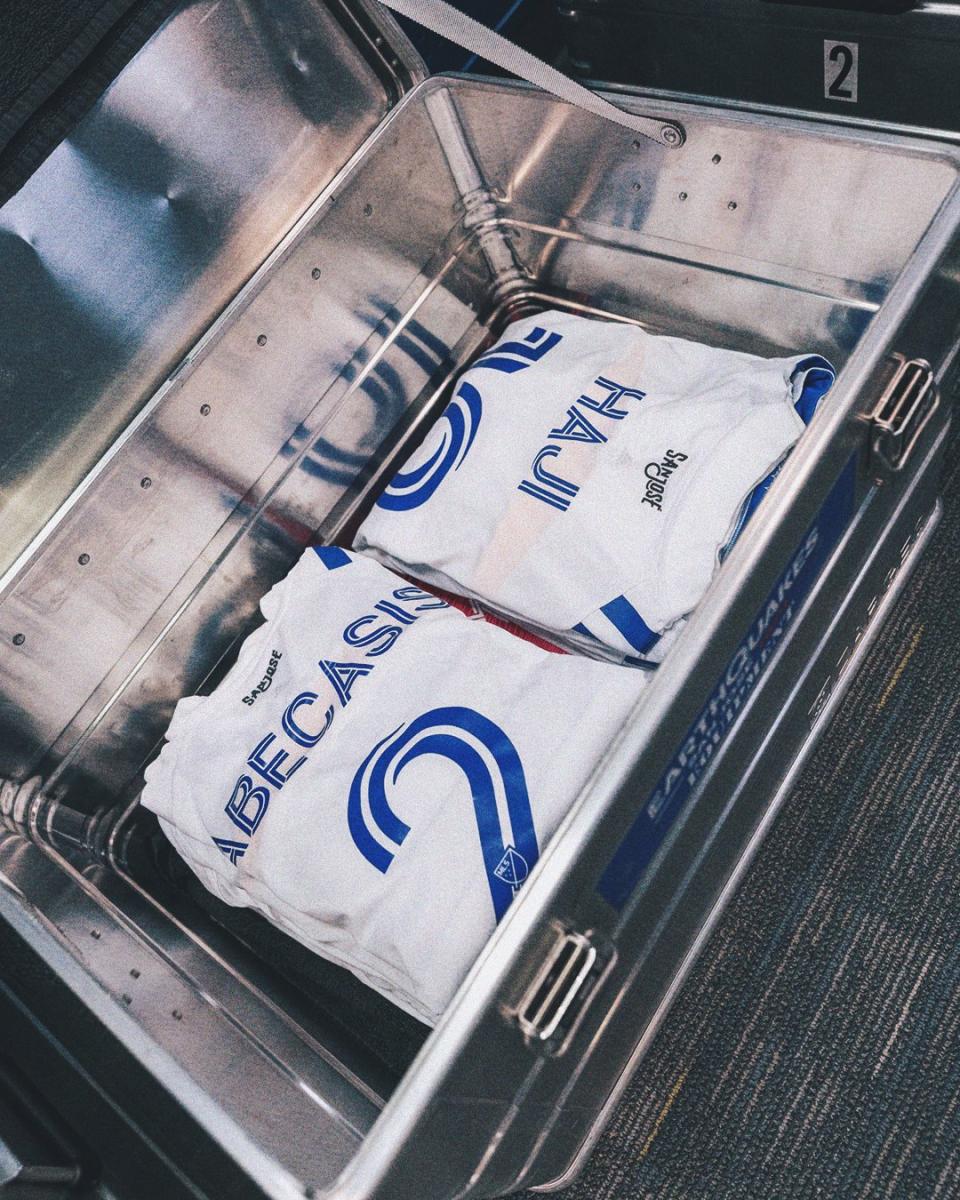 This is how the teams warmed up at Lumen Field. 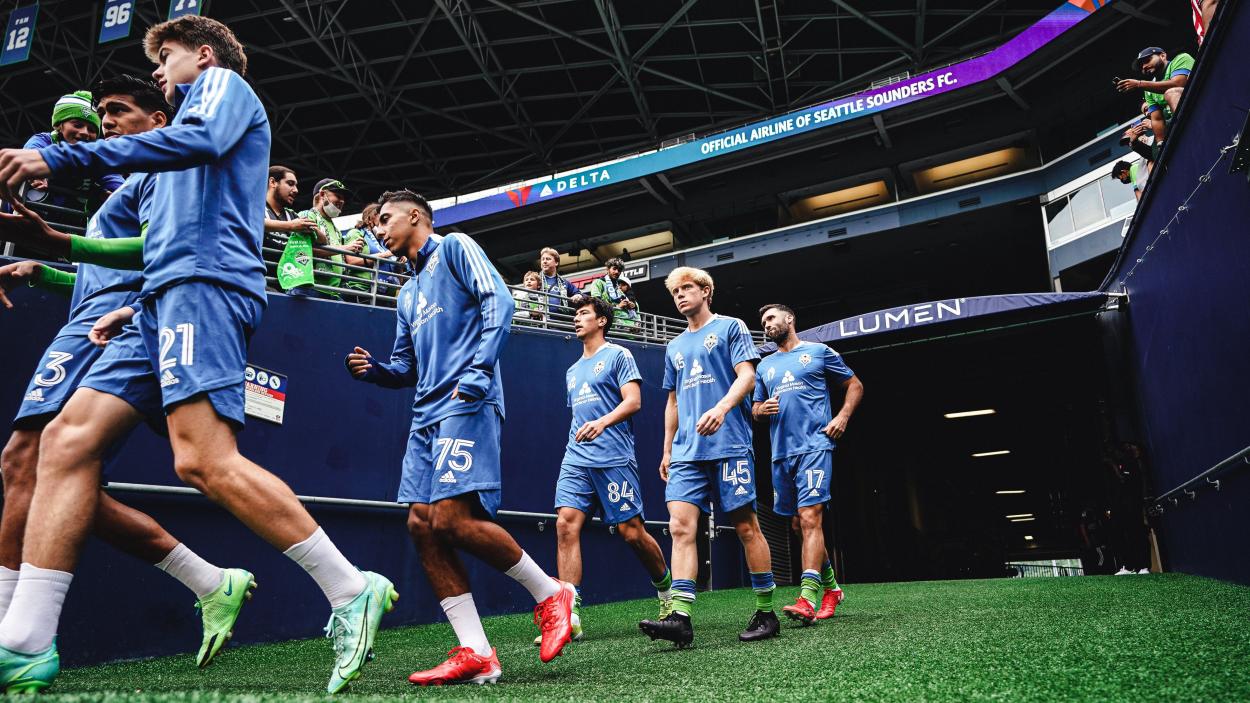 Mexico's Oswaldo Alanís and Eduardo López will start the match between San José and Seattle.
4:41 PM2 months ago

San Jose failed to make their home advantage count last Saturday in a 1-1 draw against Houston, although they were down a player.
4:28 PM2 months ago

Seattle is coming off a surprising 3-1 loss at home to Kansas City, although despite that result they still lead the conference.
4:27 PM2 months ago

Saturday's MLS action kicks off with a promising game when Seattle takes on San Jose. We begin.
10:10 PM2 months ago

Do not miss a detail of the match with the live updates and commentaries of VAVEL. Follow along with us all the details, commentaries, analysis and lineups for this Seattle Sounders vs San Jose Earthquakes match.
10:05 PM2 months ago

What time is Seattle Sounders vs San Jose Earthquakes match for MLS?

This is the start time of the game Seattle Sounders vs San Jose Earthquakes of 31th July in several countries:

Seattle has a wide dominance against San Jose and in the most recent five games they have been able to add three wins and two ties, highlighting that in their last two home games they have obtained victories by scores of 4-1 and 7-1.
9:55 PM2 months ago

Although he has had some sparks, Mexican Javier López has not been able to return to the best level he was known for in Mexican soccer, which is why he has to take advantage of the confidence Matias Almeyda has given him to shine with the California team's 9th jersey. 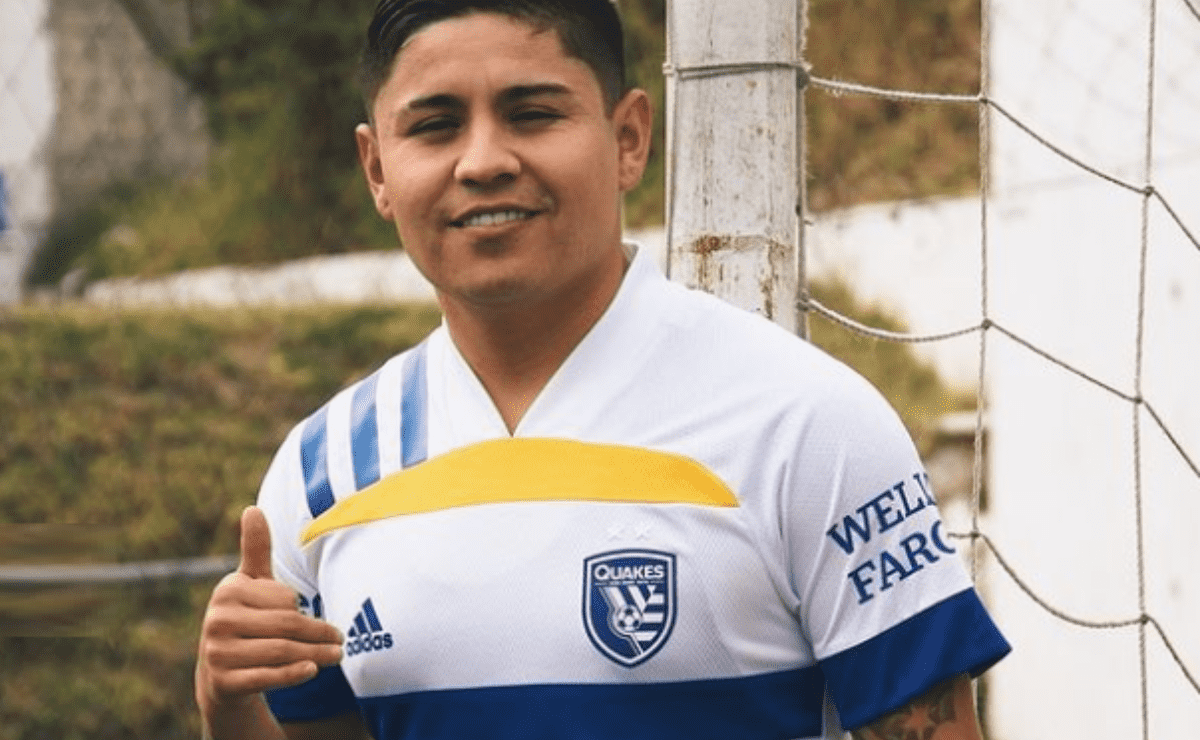 Since his arrival in Seattle, Peruvian Raúl Ruidiaz has become synonymous with goals, and is the leading scorer with 11 goals, surpassing the 10 of Mexico's Javier Hernández. 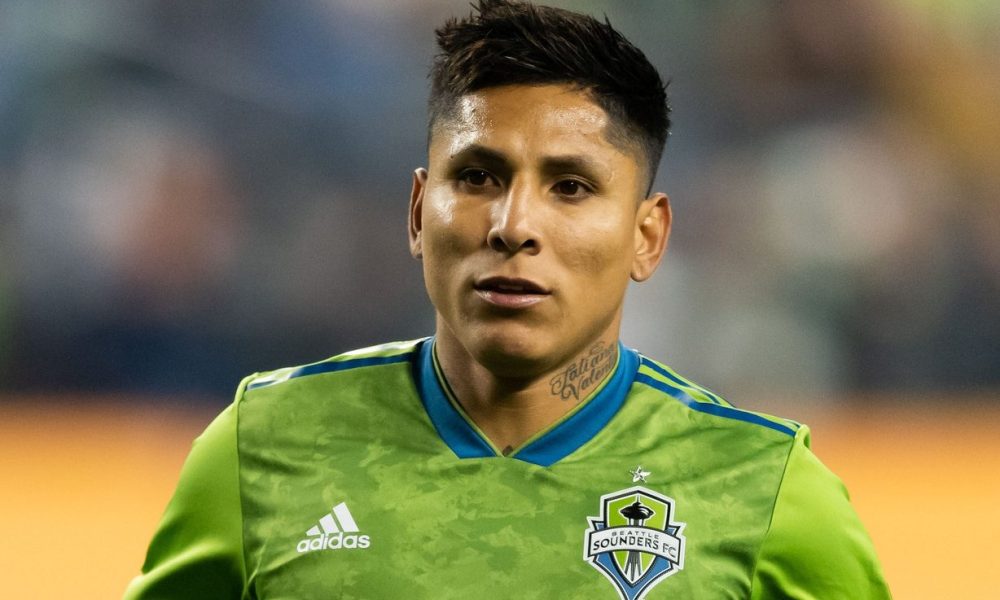 San Jose: back to winning ways

With 10 straight games without a win and three consecutive 1-1 draws have put San José in a difficult position, winning at the leader's home will be a key motivational aspect for the rest of the season.
9:30 PM2 months ago

With only two defeats in 16 games, Seattle remains at the top of the Western Conference with 32 points and will be looking to continue in that position for another week if they can get another three points, even though they lost last Sunday to Kansas City.
9:25 PM2 months ago

The Seattle Sounders vs San Jose Earthquakes match will be played at the Lumen Field, in Seattle, United States. The kick-off is scheduled at 4 pm ET.
9:20 PM2 months ago

Chicago Fire vs New England Revolution preview: How to watch, kick-off time, team news, predicted lineups, and ones to watch 2 days ago

CF Montréal vs Chicago Fire preview: How to watch, kick-off time, team news, predicted lineups, and ones to watch 4 days ago

D.C. United vs Chicago Fire preview: How to watch, kick-off time, predicted lineups, and ones to watch 8 days ago

NYCFC vs FC Dallas preview: How to watch, team news, predicted lineups and ones to watch 5 days ago