Stay tuned to VAVEL to follow all the details related to soccer through VAVEL.com.

The game Is over

Lille is champion of the French SuperCup.

Although in spherical position it is not reflected. But you teams have been evenly matched in chances on goal.
4:00 PM2 months ago

PSG makes its first move and the next scoring opportunity is caught offside.
3:55 PM2 months ago

Will there be a flip? Or will we have a new champion?

Lille takes the lead with the minimum in the duel.
3:40 PM2 months ago

Lille goal! Xeka scores the first goal of the match and already has the scoreboard dressed up
3:35 PM2 months ago

Repeated fouls undermine the situation of the encounter.
3:25 PM2 months ago

In the first few minutes, the Parisians dominated the game.
3:20 PM2 months ago

One more title is up for grabs.

The defending champion wants to continue extending its palmares. In their preparatory games prior to the French Super Cup, they faced Sevilla at the beginning of the week and drew 2-2.
3:10 PM2 months ago

For the victory and the title

Lille is coming off a three-game winless streak, losing to Porto last week, then Benfica, and drawing with Cortrique in recent weeks. 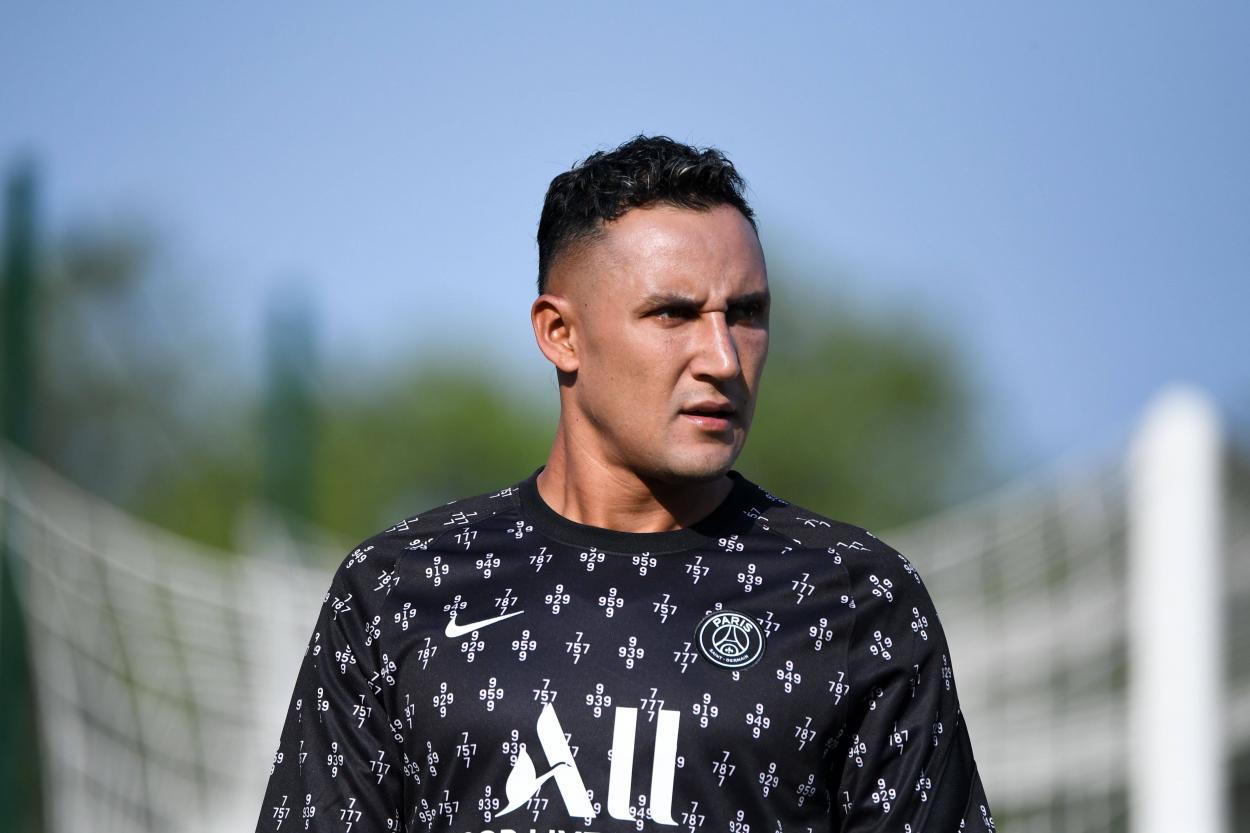 The Parisian team in its list of called-up players with the main absence of Kylian Mbappé, who was a doubt until the last minute, but finally has not entered the call-up and will miss the match.

The king of glasses

Since Nasser Al-Khelaïfi took over the presidency of PSG, he has won a total of eight consecutive French Super Cups: against Bordeaux, Guingamp, Olympique Lyon (2), AS Monaco (2), Stade Rennais and Olympique Marseille.
2:40 PM2 months ago

Lille, keeps most of the squad with which it was champion, except for the departures of Soumaré to the Premier League, who was signed by Leicester City who paid 20 million euros, and Maignan, heading to Serie A (13M€ to AC Milan).
2:35 PM2 months ago

Do not miss a detail of the match with the live updates and commentaries of VAVEL. Follow along with us all the details, commentaries, analysis and lineups for this Lille vs PSG  match.

What time is Lille vs PSG match for CUP?

This is the start time of the game Lille vs PSG of 1th August in several countries:

Jonathan Ikoné is one of the men who spoke positively on the pitch last season. For the Lille player, after the departure of elements of equal weight for this season, he will have to assume several responsibilities.
2:20 PM2 months ago

With the security of having a clean sheet, Keylor Navas will be looking to make his experience count on the pitch in order to win the title in dispute this evening. 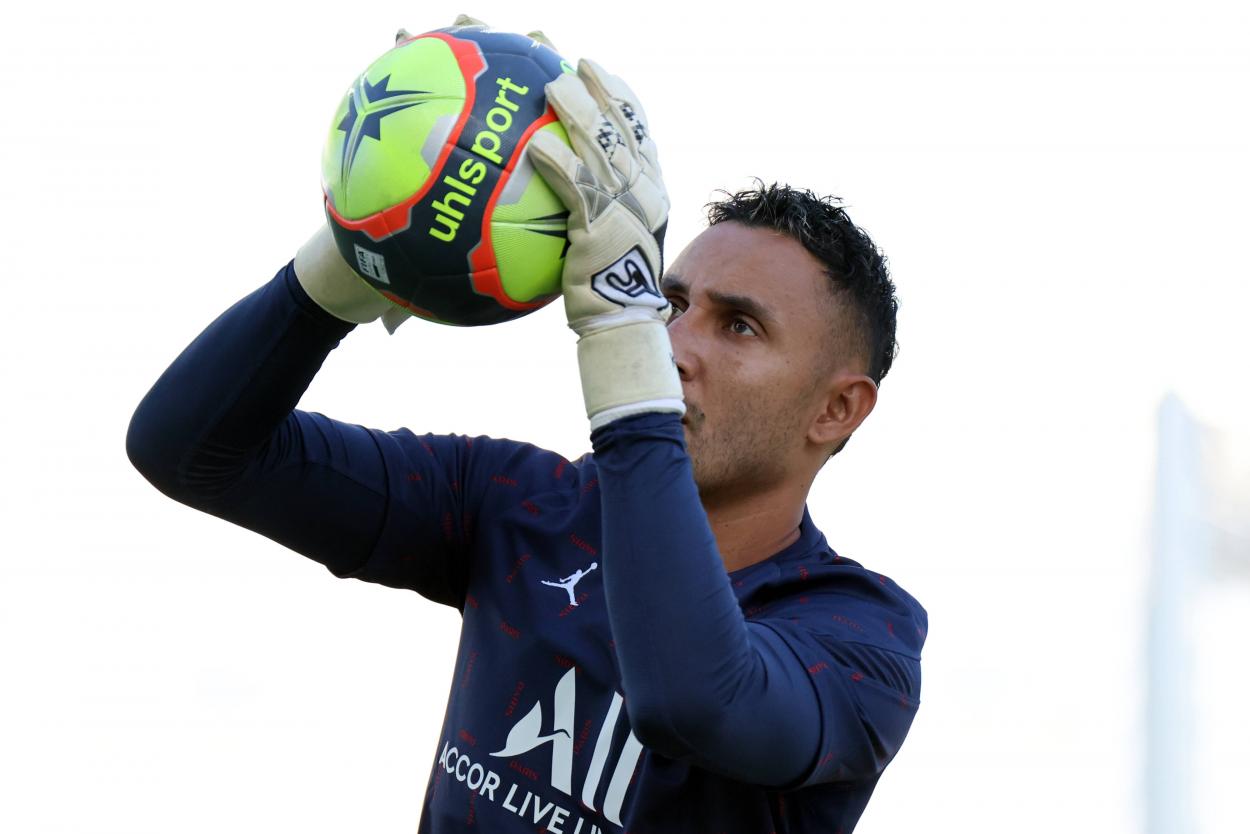 Lille: Renewal that will look for success

Lille Olympique Sporting Club is a team that won the French local championship last season about a month ago, the same period in which it has had to sign important departures of the most outstanding men of the last tournament, including the technical direction.
For the Dogues the demand is at its maximum after what they achieved last season, and they want to start the tournament by giving the first strong blow now with their new coach Jocelyn Gourvennec, who is going for every possible opportunity. 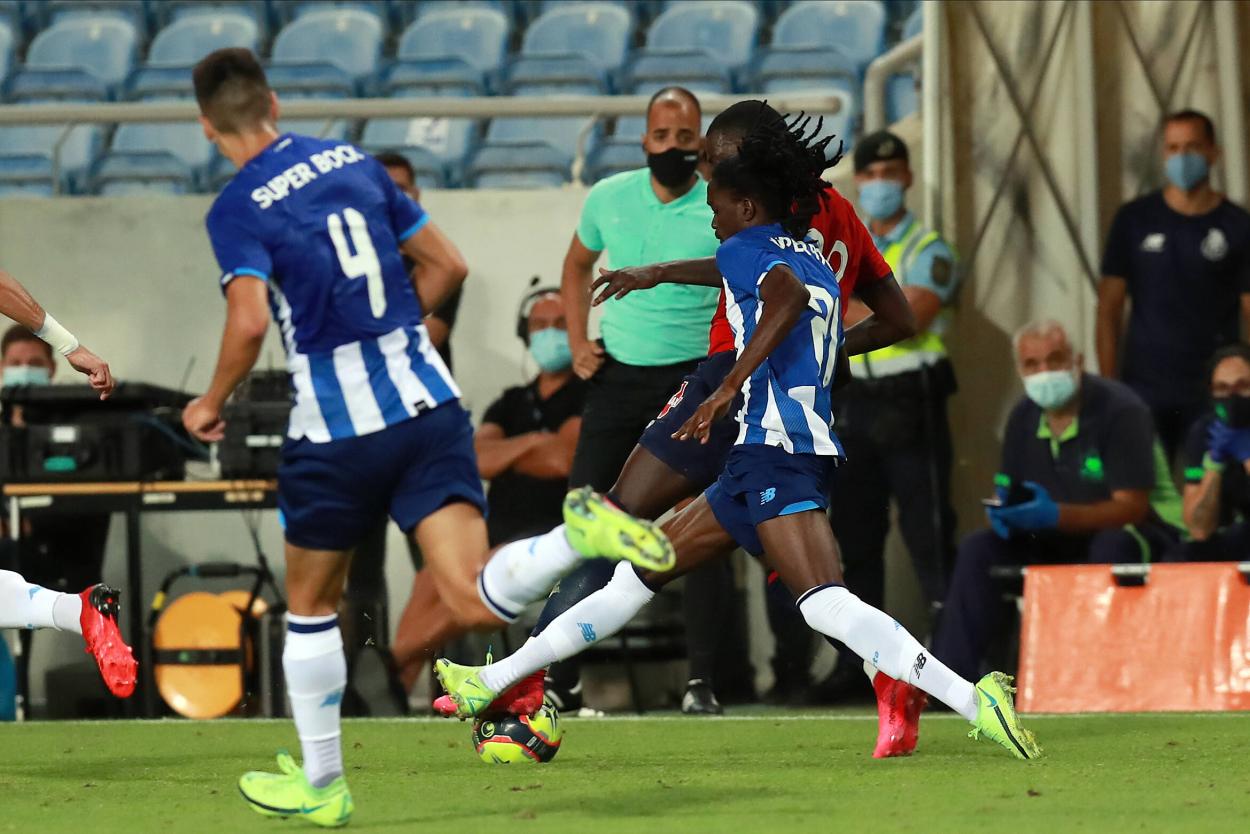 PSG: Reinforcements that will bear fruit

One of the clubs with the greatest relief in the market precisely is PSG that has signed a lot in the summer market. Sergio Ramos, Donnarumma, Wijnaldum or A Hakimi are the spearhead that will refresh the French squad. The Parisians still do not know with which lineup they will start on the field, but they have a great chance to win. 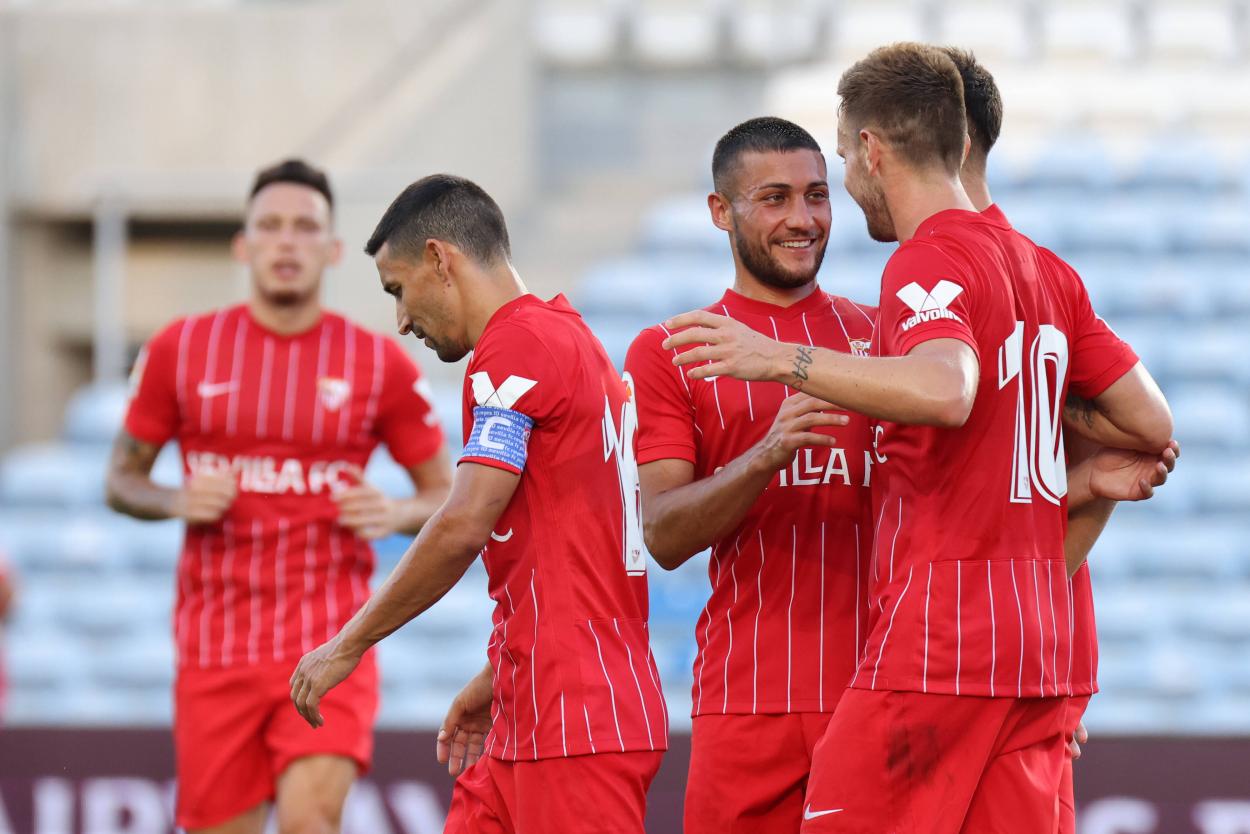 The Lille vs PSG match will be played at the Stadium Bloomfield, Hakimi. The kick-off is scheduled at 4 pm ET.

Welcome to VAVEL.com’s LIVE coverage of the 2021 French Super Cup: Lille vs PSG!